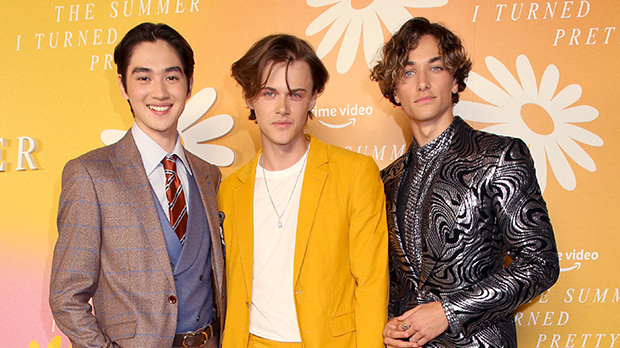 
Back your sunscreen. It’s time to head to Cousin’s Beach. The TV adaptation of Jenny Han’s The Summer I Turned Pretty debuts June 17 on Prime Video. As Belly experiences everything the summer has to offer, she will find herself torn between childhood friends Conrad and Jeremiah, who also happen to be brothers.

HollywoodLife spoke EXCLUSIVELY with the cast about the Conrad versus Jeremiah debate. “Look, I spent the summer with Conrad. I’m biased. I don’t know if I have the most accurate opinion, but I’ve got to be Team Conrad all the way,” Christopher Briney, a.k.a. Conrad, said during the show’s press junket.

Gavin Casalegno, who plays Jeremiah, is firmly on his character’s team. “I love Jeremiah. I love the type of person he is. He’s just so much fun and can really just bring life to any room he enters. Personally, I’m Team Jeremiah,” he said.

‘The Summer I Turned Pretty’: Photos Of The New Romance Series

As for Lola Tung, at the end of the day, she just wants Belly to be happy. “I have very much been Team Belly the whole time, especially going on this journey in her shoes. I think Chris and Gavin are both such great actors and people and bring so much to Conrad and Jeremiah, and it was so easy to love both of their characters and to create those specific relationships that Belly has with both of them. I mean, how can she choose? They’re both so wonderful and I’m very much… I think she should follow her heart and focus on her journey.”

Regardless of who Belly ends up with, Sean Kaufman doesn’t think Steven would be happy with either Conrad or Jeremiah dating his sister. “I think it’s definitely a mix of these are two of his best friends. He’s grown up with them. To see them take focus away from our friendship and put it on her is such a sense of like, hey, wait, I’m here. What’s going on? That’s such a beautiful layer that Jenny added,” Sean told HollywoodLife.

The Summer I Turned Pretty is the first of three books in the trilogy. While the show will have the “same DNA” as the first book, they are not “identical twins,” according to author Jenny Han.

“You have to walk that fine line of staying true to what the story is and what the fans will be expecting to see, and also find new moments because I would say that Belly’s world is definitely expanded out,” Jenny revealed. “There’s new characters. The books are pretty interior because you’re literally in her brain and in the house for a lot of it. We needed more of the world, and hopefully, the fans will like it and will understand that in the adaptation certain things do change.”

Jenny revealed that casting for the series started with finding the perfect Belly. However, the toughest character to cast was actually Jeremiah. She told HollywoodLife that they were “were looking for something so specific with this guy that really feels like he is the summer boy. He’s kind of lit up from within and has something in him that draws people towards him.” The Summer I Turned Pretty has already been renewed for season 2. 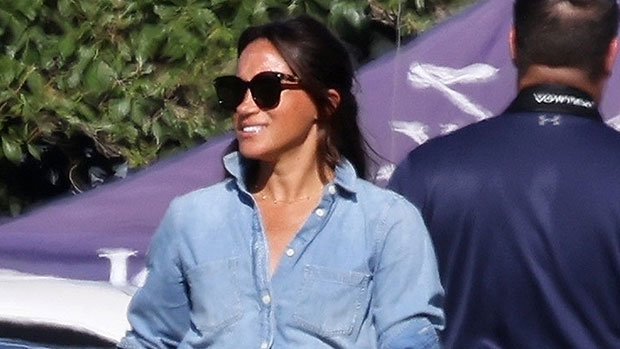 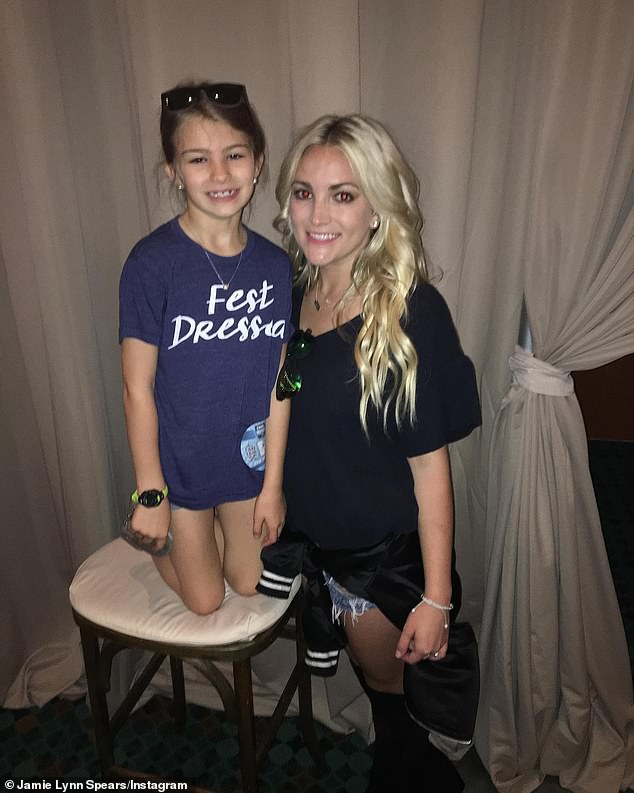 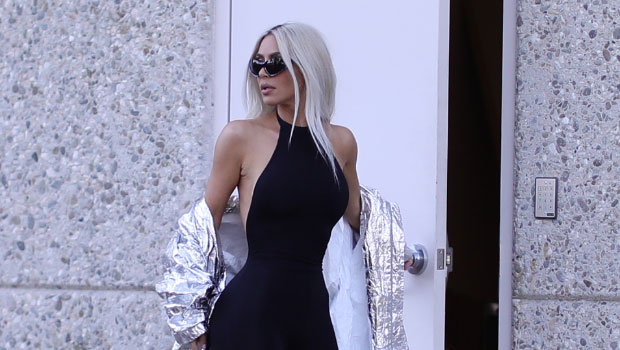