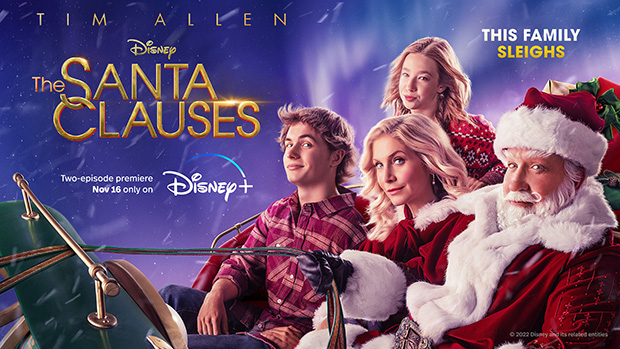 
Turn that Grinch face upside down. The Santa Clauses is right around the corner! The Disney+ series will premiere on November 16. A new trailer, released on October 27, reveals Scott Calvin, a.k.a. Santa Claus, realizing that he made a bad call in retiring too early. The new Santa Claus is “destroying the Christmas spirit,” and it’s up to Scott and his family to save Christmas!

The Santa Clause became an instant holiday classic when it hit theaters in 1994. Over nearly 30 years, The Santa Clause has spawned two sequels and will soon be a TV series. Tim Allen is reprising his iconic role in a Disney+ Original series, along with other familiar faces from the original trilogy.

The Santa Clause films are a Christmas staple every year for families around the globe. The new comedy series is sure to capture our hearts in the same way. From who is returning to what we know about the story, HollywoodLife has rounded up all the latest updates about The Santa Clause series.

Tim Allen will be back as Scott Calvin for The Santa Clause series. The actor made his debut as the character who becomes Santa Claus in the 1994 original film. He returned for sequels The Santa Clause 2 and The Santa Clause 3: The Escape Clause. All three movies grossed over $100 million at the box office, with the first movie making the most at $189.8 million. Tim will also serve as an executive producer of the series.

As of right now, only two characters from the previous movies are confirmed to return. One is Elizabeth Mitchell, who plays Santa’s wife, Carol, who becomes Mrs. Claus. At the end of the third movie, Carol gave birth to a son named Buddy.

‘Black Panther 2’: Rihanna’s New Song, The Full Trailer & Everything Else To Know

On July 27, Deadline reported that David Krumholtz, who played Head Elf Bernard in the first two Santa Clause movies, would be returning for The Santa Clause series. David reposted the news on his Instagram page and wrote, “YOU, THE FANS 100% MADE THIS HAPPEN! THANK YOU!! Woohoo!” He also shared a behind-the-scenes video of himself back in character as Bernard.

“Couldn’t be more proud to add another chapter to my ‘The Santa Clause’ career this fall in ‘THE SANTA CLAUSES’ on @disneyplus. I think you’re going to love it! I loved every minute of revisiting this character, including this moment, when the hair team pinned my wig on for the first time. Tune in!” he wrote. In his comment, David mentions that the series is titled The Santa Clauses, but Disney has not confirmed this title yet.

Kal Penn has joined the cast of The Santa Clause series, according to Deadline. He will play Simon Choksi, an “ambitious game inventor and product developer and a devoted single father. Simon can talk the tech-mogul talk but can’t walk the walk, and his dreams of being the next Bezos falls drastically short. But all that changes after a visit to the North Pole.”

There are a number of fan-favorite actors who starred in the previous movies that have not been announced to return. These actors include Eric Lloyd, who played Scott’s eldest son Charlie Calvin, and Spencer Breslin, who played Curtis the Elf in The Santa Clause 3.

The official synopsis for The Santa Clause series reads: “Scott Calvin is on the brink of his 65th birthday and realizing that he can’t be Santa forever. He’s starting to lose a step in his Santa duties, and more importantly, he’s got a family who could benefit from a life in the normal world, especially his two kids who have grown up at the Pole. With a lot of elves, children, and family to please, Scott sets out to find a suitable replacement Santa while preparing his family for a new adventure in a life south of the pole.”

The Santa Clauses will have a two-episode premiere on November 16. The series was officially announced in January 2022. Production began in March 2022 and took place in Los Angeles.

The most wonderful time of the year is on its way. 🎄✨#TheSantaClauses is streaming November 16, only on #DisneyPlus! #D23Expo pic.twitter.com/ATqYR9WgXE

The first teaser debuted at the D23 Expo on September 10. In the footage, Scott/Santa begins interviewing candidates for his replacement as Santa Claus, including Peyton Manning. 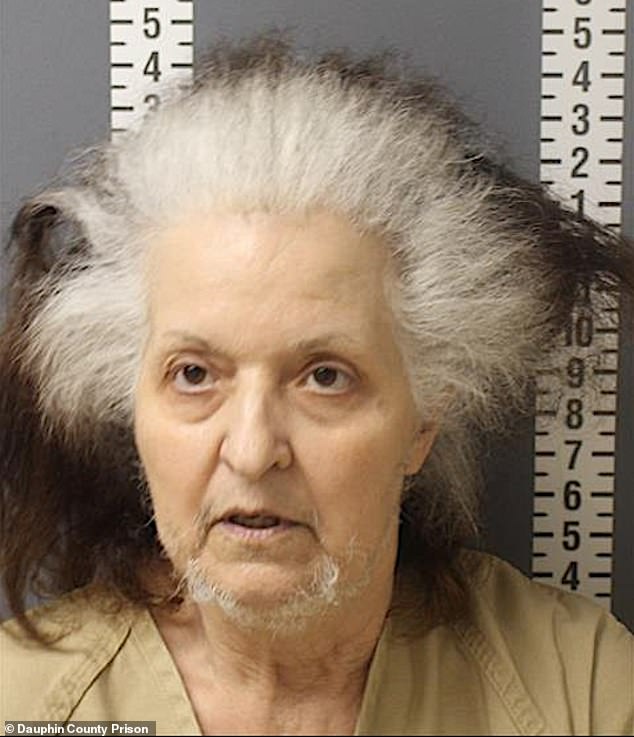 Woman, 66, charged with murdering her retired deputy sheriff husband and then burning his naked body 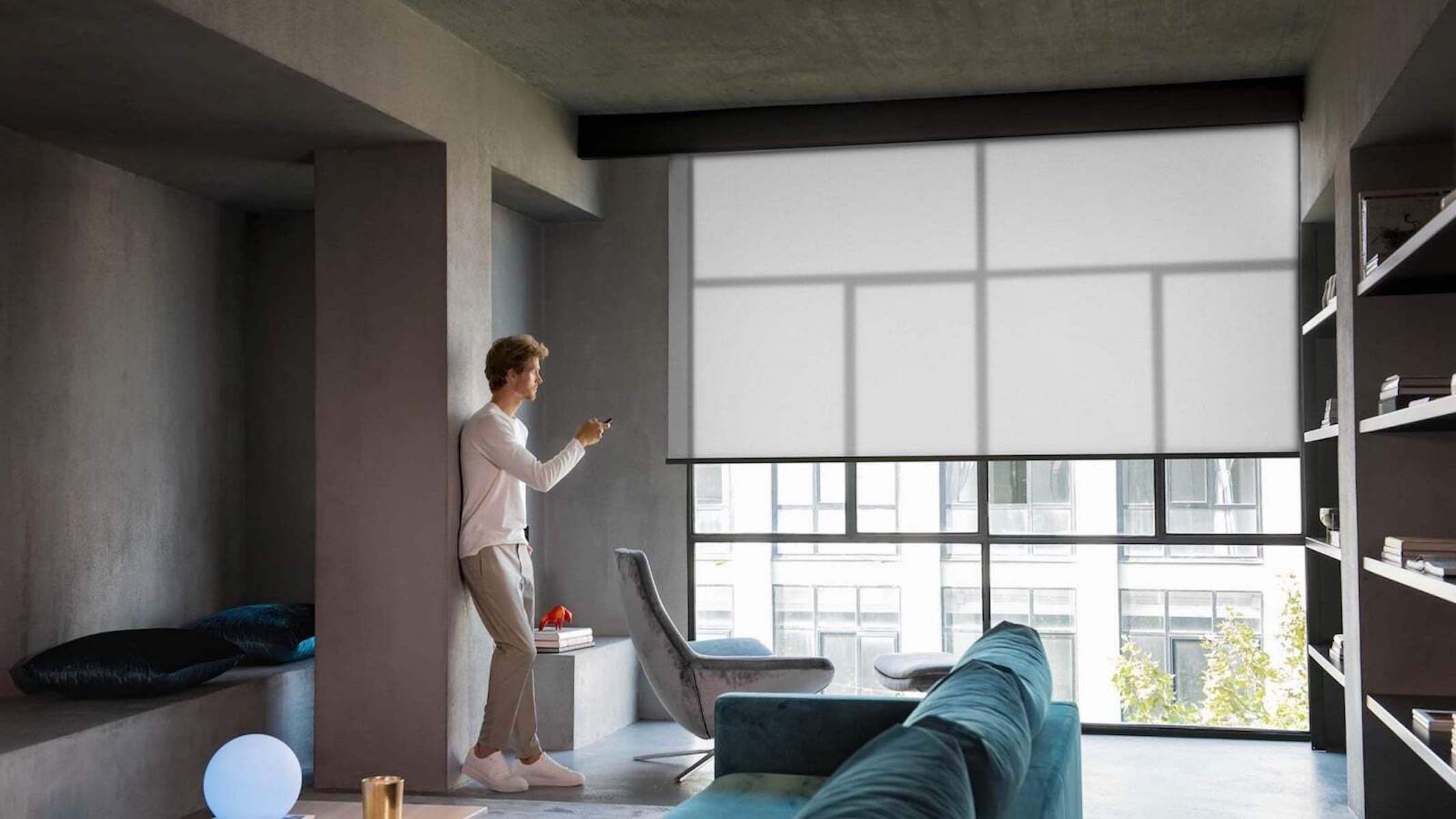