Society once felt a way about new facilities and amenities for female athletes. Those same feelings are here again with trans athletes.

Misogyny tells us that in 1972, some were upset that girls and women were going to play sports on a more equipped playing field. Discrimination has also taught us that even more were probably irked by how much effort it was going to take. Fifty years later, nothing has changed.

According to a recent poll from the Washington Post and the University of Maryland, most Americans oppose trans-athletes in female sports — as 55 percent are against transgender women and girls competing with other women and girls on the high school level, while 58 percent are opposed to it for college and the pros.

This isn’t about who you think is or isn’t a girl or a woman, or who they should be allowed to compete against, and which bathroom/locker rooms they’ll use. It’s about despite how much society loves to claim it has evolved, the discussion around trans-athletes during a moment in which we’re celebrating Title IX is an indicator that it might not have changed as much as you’d like to believe.

Currently, at least 18 states haved banned transgender women and girls from particpating on female sports teams. And like it or not, this isn’t going away as this very week was an indicator of how it will play a huge role in the future of female sports in the next 50 years. On June 19, the International Swimming Federation (FINA) established one of the strictest rules against transgender athletes when it voted to ban transgender women from competing if they’d experienced male puberty. According to FINA, unless the athletes started taking medication to suppress testosterone before going through puberty, which the organization defines as age 12, transgender women be allowed to swim in women’s events.

“This is not saying that people are encouraged to transition by the age of 12. It’s what the scientists are saying, that if you transition after the start of puberty, you have an advantage, which is unfair,” James Pearce, the spokesperson for FINA president Husain Al-Musallam, told The Associated Press.

“They’re not saying everyone should transition by age 11, that’s ridiculous. You can’t transition by that age in most countries and hopefully you wouldn’t be encouraged to. Basically, what they’re saying is that it is not feasible for people who have transitioned to compete without having an advantage.”

In 1972, it was about letting girls/women play. In 2022, and beyond, it’s about who society, the law, science, and sports’ governing bodies deem as a woman, and who they’ll play against.

“At the high school level, what you often get are old schools built before the 1960s in which boys had large locker areas, team areas and coaches’ lounges built, and then just a tiny physical education locker room for girls,” attorney Kristen Galles of Equity Legal told Athletic Business in 2020. “So you get thousands of high schools out there that didn’t fix the problem when the world changed in the 1970s and girls started playing sports.”

We’re still at a point in which facilities — and the playing field — isn’t equal across the board in any level of sports when it comes to the boys/men’s and girls/women’s games. The NCAA reminded us of that during March Madness in 2020. This is important because we know how people feel about bathrooms and locker rooms. In 2017, we watched as North Carolina lost out on the NBA All-Star Game because of their controversial bathroom bill that discrimated against the LGBTQ commnity, as the NCAA even moved tournament games out of the state that year.

And when the Supreme Court ruled in 2020 that the 1964 Civil Rights Act protects gay, lesbian, and transgender employees from discrimination based on sex, it means that sooner or later people are going to be upset and irked about trans women being allowed to play — and how much that will cost — in the same way they were in 1972. Fifty years ago someone somewhere was rolling their eyes because girls and women needed a bathroom and/or locker room built for them. Fifty years later and the same thing is going to apply to trans women.

“It’s not easily done with locker rooms,” Donna Lopiano, executive director of the Women’s Sports Foundation also told Athletic Business. “Locker rooms are probably the slowest-to-comply area because they’re big money and because everybody’s spent a lot of time on the participation issue, but very little attention is being paid to the laundry list of other benefits under Title IX.”

Over the past few years, it has been interesting to watch how the public — specifically parents — have reacted anytime a sports story makes headlines that has to do with a trans athlete. Whether it’s a high school wrestler in Texas, a college basketball player in D.C., an MMA fighter in the Midwest, or a collegiate swimmer that had a better career as a trans woman than they did as a man named Lia Thomas, people tend to have very strong takes. But, as much as Thomas’ situation took the conversation to another level, people needed to be reminded that society isn’t even at a place in which women like Caster Semenya are being treated fairly.

“They thought I had a dick probably,” she recently said on an episode of HBO’s Real Sports, as the International Amateur Athletic Federation (IAAF) claimed that the South African Olympic champion distance runner was “biologically male” in 2019. “I told them, ‘It’s fine. I’m a female. I don’t care. If you want to see I’m a woman, I will show you my vagina. Alright?”

Over the past 50 years, we’ve seen how much of an impact sports can have on society, as Title IX played a huge role in that. And as we enter the next 50 years, how sports addresses trans-athletes will also have an impact on society. But, what does that say about us that in a moment in which we’re celebrating what legislation did for girls and women, that another group of trans girls and trans women are feeling left out just like it was 1972 all over again?

There has to be a way to be fair without being discriminatory. And maybe that means we need to change our language so that we start saying “let the best person win” when it comes to sports. Because if not, in 2072 there will be groups of girls and women who’ll still be screaming “Let us play!” 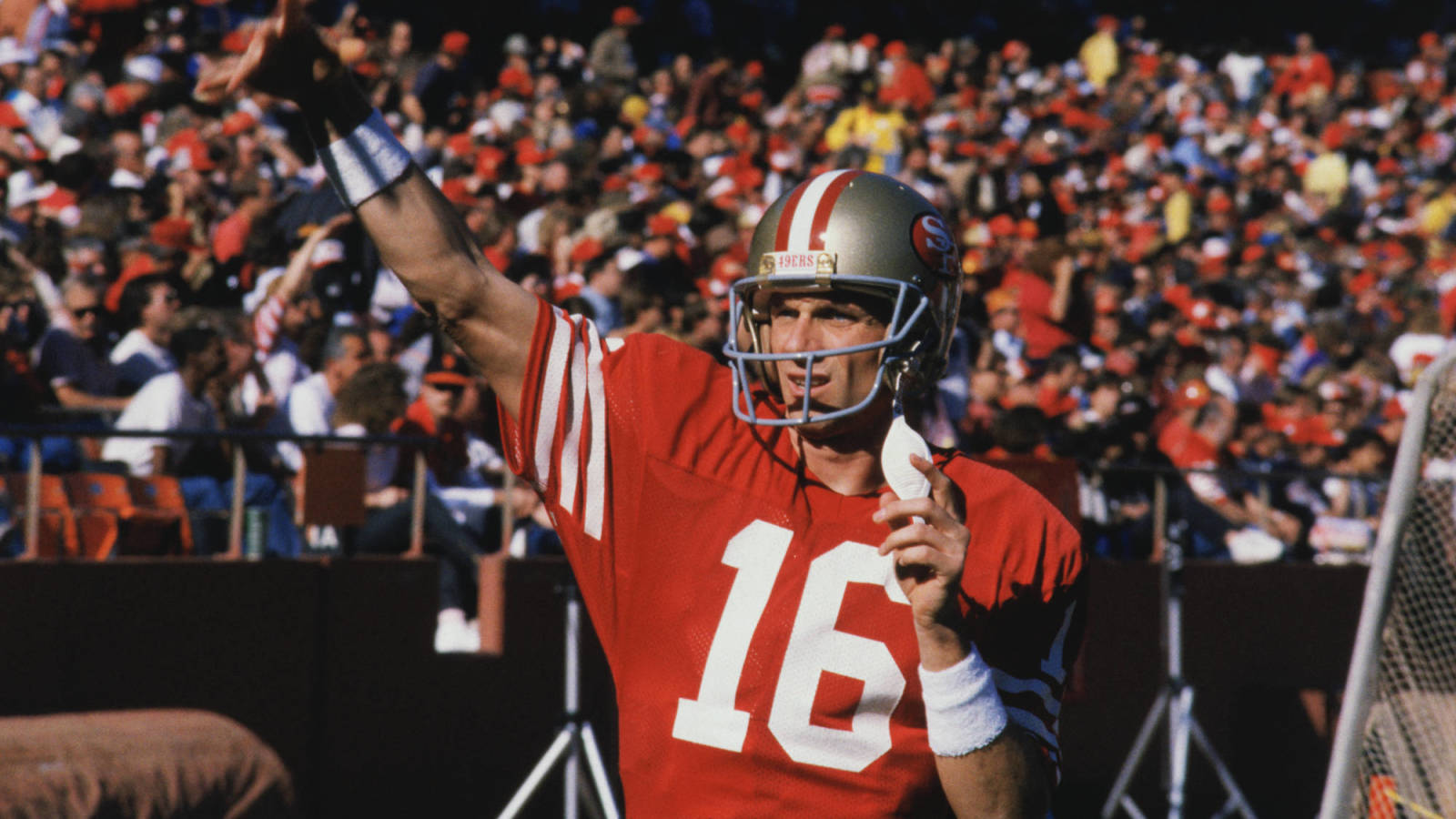 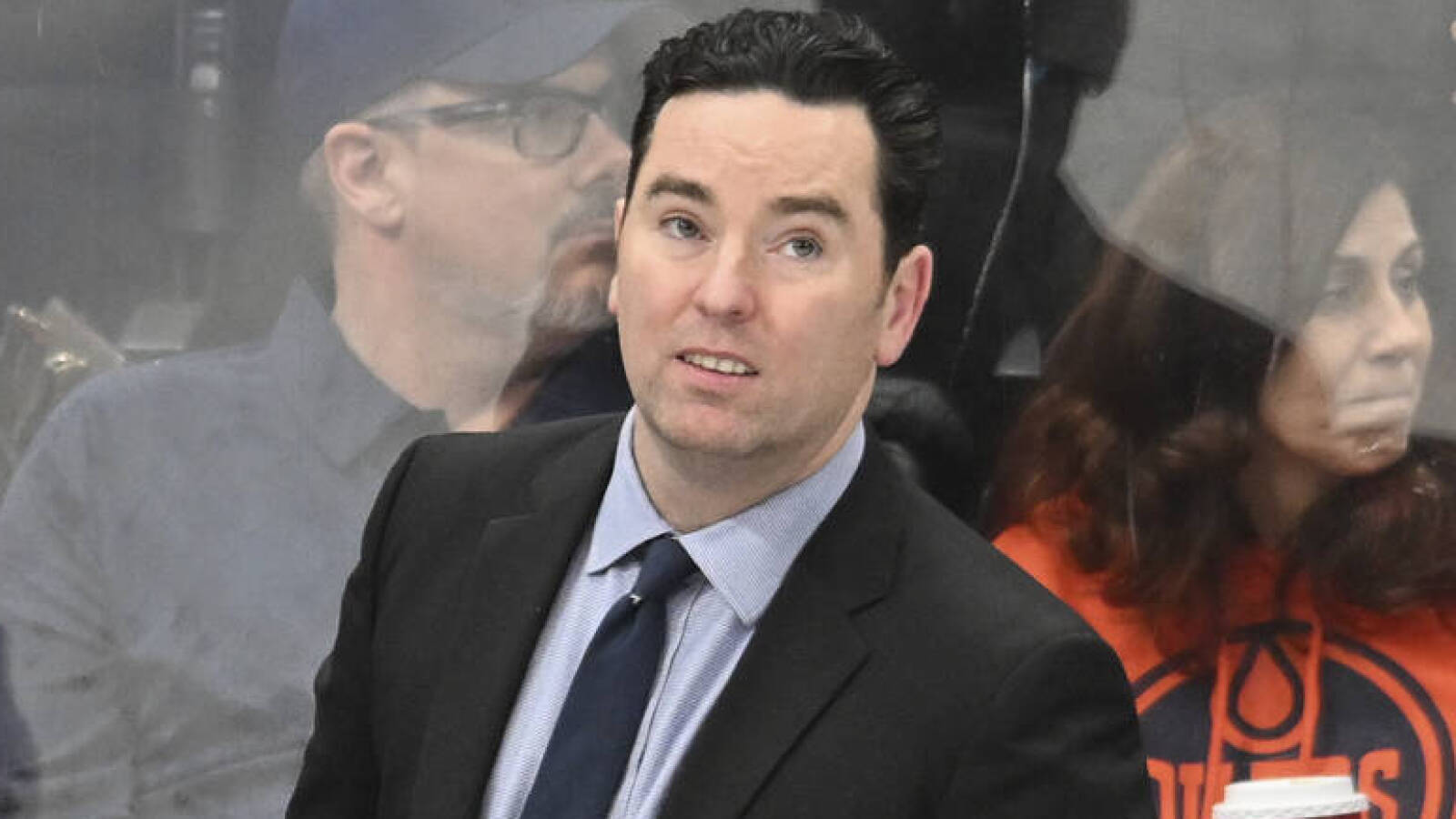