After losing to Naomi Osaka in the semifinals of the 2021 Australian Open, Serena Williams’ response to a reporter’s inquiry about whether her tearful exit was her subconsciously saying goodbye went somewhat unnoticed.

“I don’t know,” she told the gaggle of reporters. “If I ever say farewell, I wouldn’t tell anyone.”

On Tuesday, Serena surprised the tennis world, but not in the way most expected she would. Instead of retiring, she announced her intentions via an Instagram post to compete in Wimbledon

Whether or not she was making a quip in her 2021 press conference about leaving without creating a stir or not is up for interpretation. Still, for all intent and purposes, Serena Williams’ entrance into the 2022 Wimbledon feels like a farewell. A year after she limped off the court at Wimbledon’s All England Lawn Tennis Club in tears, Serena is on the precipice of dropping out of the WTA rankings for the first time since 1997.

In her pseudo-retirement, the tennis world has undergone dramatic changes. Naomi Osaka has stepped away to reevaluate her mental health, the No. 1 player in the world, Ash Barty, retired, and Wimbledon banned all Russian and Belarusian players after the invasion of Ukraine. The sport needs a storyline.

Cue Serena’s entrance and possibly her exit. She’ll face a tall task as the best player ranked outside the top 1,000. In her Wimbledon tune-up, the No. 1,208 ranked player in the world will team with Ons Jabeur to play doubles at Eastbourne. Yet, all the signs point to a Serena farewell tour rather than a resurgence. But the past is a missed exit on a one-way turnpike. Does she have enough in the tank for one more run?

And to her credit, she’s making one last push. A Jimmy Connors-type run through the field isn’t out of the equation. Connors’ streaking to the semifinals at 39 is considered the shining achievement for tennis greats in their twilight years.

If she’s going to do it anywhere, it would be here. The stretch between Wimbledon and The U.S. Open has always been her favorite. Her seven titles won at the All England Club are tied for the Australian Open for her most Grand Slam titles won anywhere. Tiebreaker goes to Wimbledon, though, where she won her first gold medal in a rout of Maria Sharapova. With her six titles at the U.S. Open, Serena has won 13 championships between the Billie Jean King National Tennis Center’s hard courts and the All England Lawn Tennis Club’s grass courts.

The odds are unlikely that she’ll add to her Open-era record 23 titles. Her last title came in 2017 at the Australian Open while she was a few weeks pregnant, and she won her final Wimbledon championship six years ago. Clearing Finals opponents has been the biggest hurdle for Serena since then. She’s lost her previous four Grand Slam Finals at Wimbledon and the U.S. Open.

Now she’ll be shaking off a year’s worth of rust after a year away from the competition. This will also mark her first tournament in a year and since breaking up with long-time coach Patrick Mouratoglou. Mouratoglou has explained that he chose to train 30-year-old Simona Halep due to ambiguity over whether she would return to training with him and after it became clear she would not compete at the French Open.

Serena has taken extended breaks from tennis before. During her amateur career, Richard Williams removed his daughters from the junior circuit so they wouldn’t burn out like Martina Hingis, Justine Henin, Kim Clijsters and the aforementioned Barty. Serena outlasted multiple generations of tennis prodigies. However, this time feels different for the 39-year-old GOAT.

You couldn’t fault her for being content and stepping away at this juncture in her career. She’s held dominion over the WTA Tour for over two decades, trounced her rivals and outlasted her critics. She steered clear of controversy and at this stage in her career deserves her flowers while she’s still active. 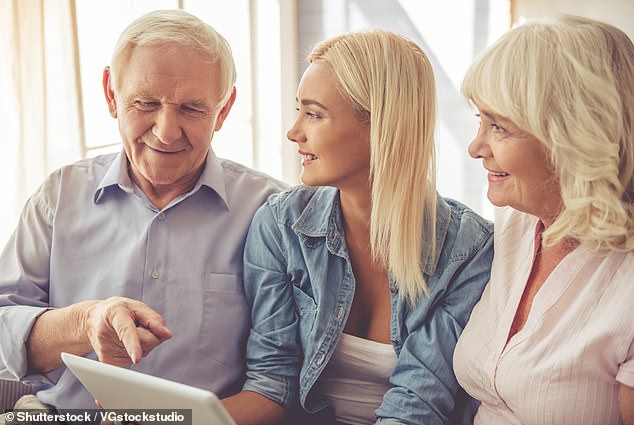 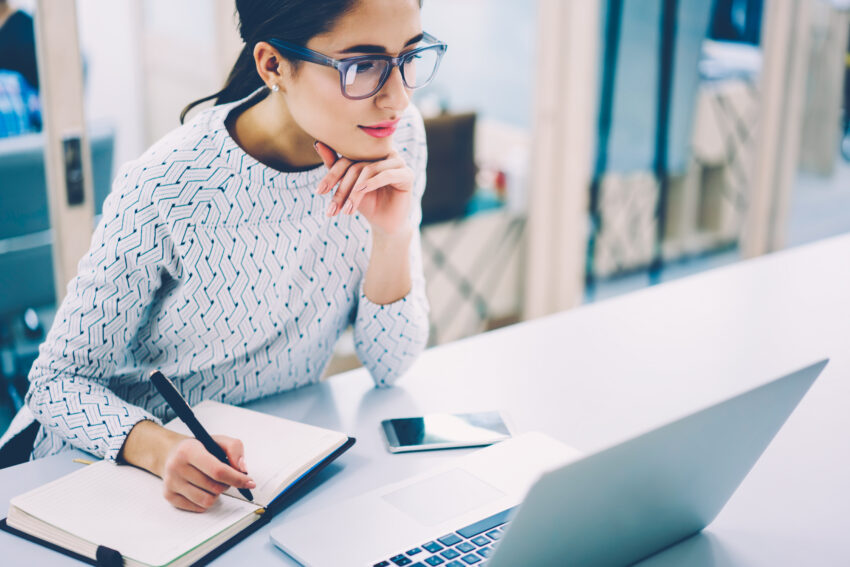 Women missing out on £599 billion in Gender Investment Gap 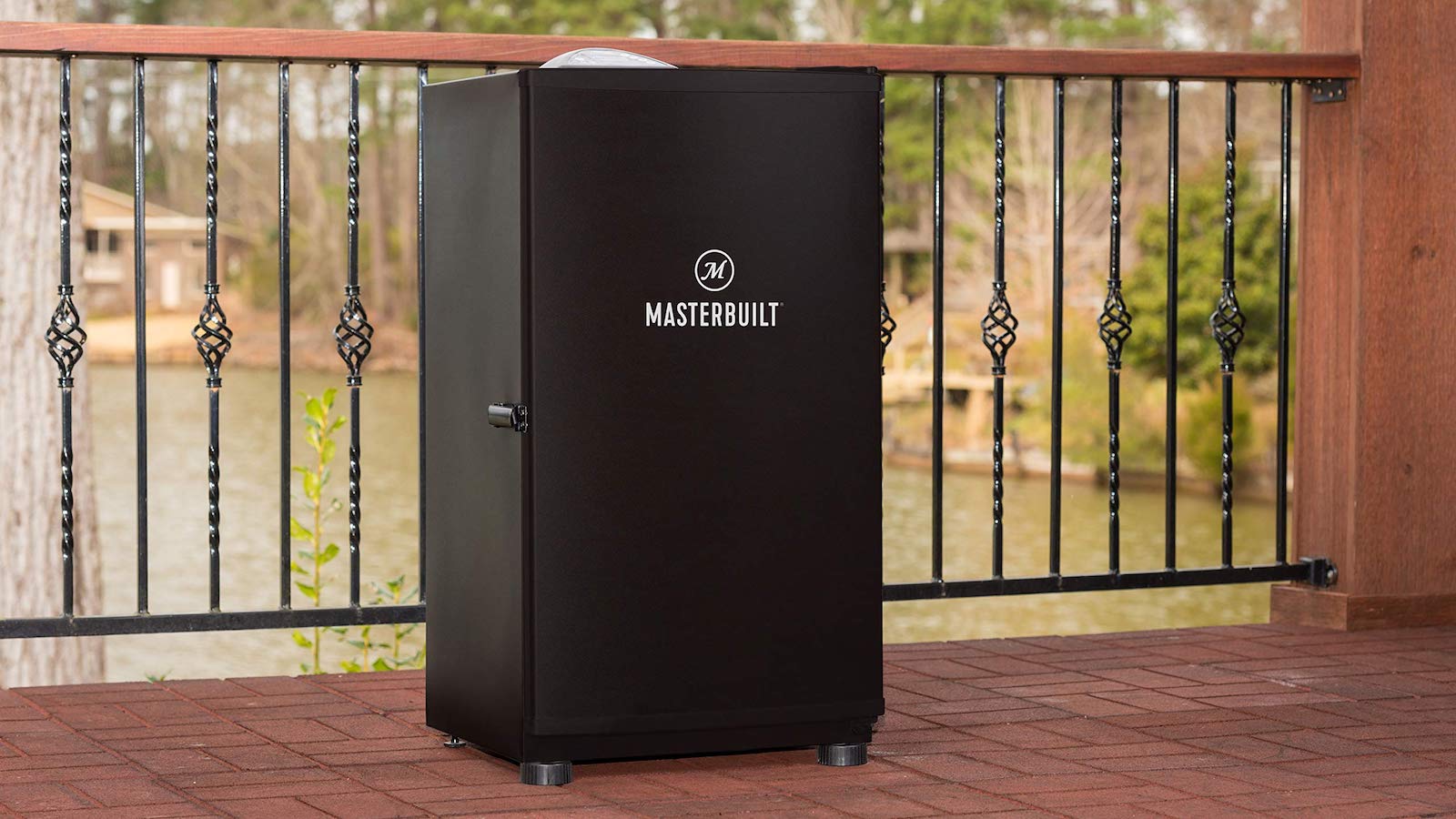 Masterbuilt 30″ Digital Electric Smoker reaches 275˚F and has 711 sq. in. of smoking space