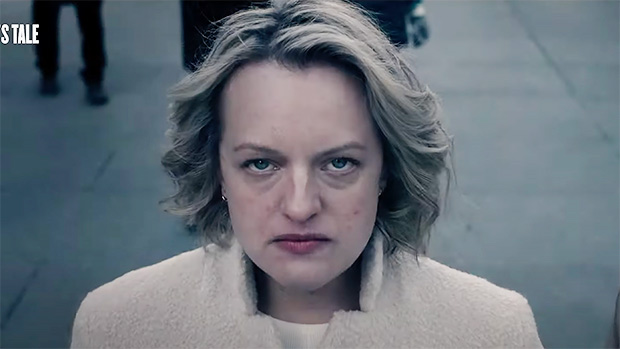 
Blessed be the fruit! Hulu dropped the teaser trailer for season five of The Handmaid’s Tale on July 14, and it’s just as epic as we expected. June (Elisabeth Moss) is free in Canada but is facing the consequences for killing Commander Waterford. “I want her to know it was me,” June ominously says. She’s speaking about Serena Waterford (Yvonne Strahovski), who is pregnant and a widow in the wake of her husband’s death. Serena wears a black veil to her husband’s funeral and certainly wants revenge against June.

U.S. government agent Mark Tuello (Sam Jaeger) warns June how her actions will have major consequences. “The Handmaid killing her commander. Gilead is not going to let that stand,” he says. Although she’s free and reunited with her husband Luke (O-T Fagbenle), June still isn’t done with Gilead which is where her daughter Hannah is. “I feel Gilead pulling me back,” June says.

At the end of the teaser trailer, June comes face-to-face with Serena. She pulls out a gun from behind her back, seemingly ready to shoot Serena right then and there.

Also returning for season five is Samira Wiley as Moira who is working with June to defeat Gilead from Canada. Madeline Brewer is back as Janine, who is captured in Gilead after she got separated from June in season 4. She’s under the eye of Aunt Lydia (Ann Dowd), who teams up with Commander Lawrence (Bradley Whitford) to reform Gilead.

Sadly, Alexis Bledel isn’t returning as Emily/Ofglen, a role she’s played since the first season of the show. Alexis confirmed to Variety on May 27 that she decided to “step away” from the Emmy-winning series. “After much thought, I felt I had to step away from The Handmaid’s Tale at this time,” the actress said in a statement. “I am forever grateful to Bruce Miller for writing such truthful and resonant scenes for Emily, and to Hulu, MGM, the cast and crew for their support.”

The Handmaid’s Tale is based on Margaret Atwood’s novel, set in a futuristic dystopian society ruled by fundamentalists who see women as property and treat many as simply baby-rearing bodies. Season 5 premieres September 14 on Hulu. 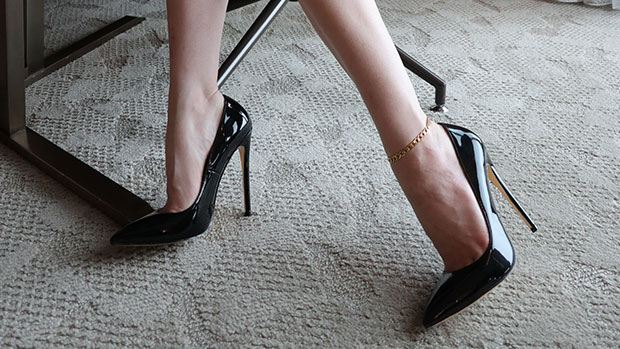 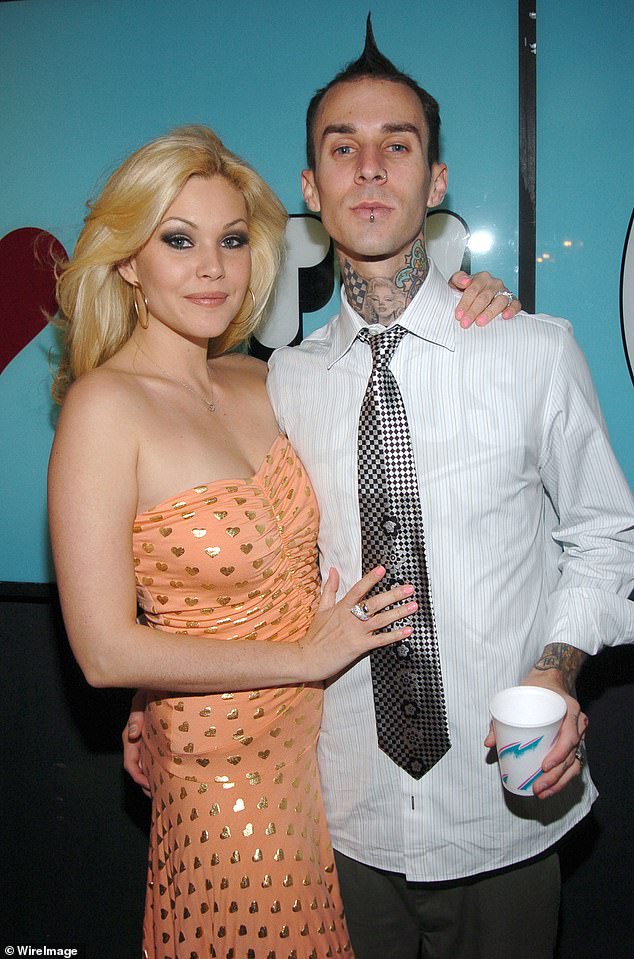 How to Get the Best Deals During Steam Sales