Although the terms “power strip” and “surge protector” are often used interchangeably, these are two vastly different products. A power strip just gives you more outlets, but a surge protector can shield your valuable electronics from excess voltage. Knowing the difference could save you a ton of money and heartache.

Power Strips Give You Extra Outlets and Nothing More

Your standard power strip is just an extension cord connected to an electrical box. It gives you extra outlets, allowing you to power more than two devices from the same receptacle.

Power strips are incredibly convenient, of course. Not only do they let you plug in a ton of electronics, but they’re affordable and often have a built-in power switch that may help you save electricity or quickly turn off a handful of devices simultaneously.

But on their own, basic power strips do nothing to protect valuable electronics from outside forces. If you experience a power surge during a huge thunderstorm, for example, anything connected to a power strip, extension cord, or wall outlet may receive excess voltage (even if the power strip is turned off).

Certain devices, especially computers and other expensive toys, are very sensitive to voltage. Repeated exposure to small power surges can reduce the lifespan of these products. And unfortunately, a large power surge can outright destroy these expensive electronics, which may lead to a fire if you’re unlucky.

Surge Protectors Are a Shield for Your Electronics

The average surge protector looks identical to a power strip. But internally, surge protectors contain something called a metal oxide varistor (MOV). This component prevents excess voltage from reaching your electronics during a power surge.

In a way, a surge protector’s MOV is kind of like a sponge. Excess voltage is soaked up by the MOV and sent to ground before it can reach connected devices. This keeps electronics safe and can reduce the risk of a house fire.

There’s just one problem; like a sponge, a surge protector’s MOV wears out over time. If a surge protector is rated for 1,000 joules, its MOV will die after “soaking up” that amount of energy. And the effects are cumulative; dozens of small power surges will eventually wear out any surge protector.

I should also note that surge protectors can correct a drop in voltage, which may keep electronics from going offline if the power grid momentarily “sags.” And some power strips “scrub” your electric signal of noise or irregularities—this is most noticeable when using audio equipment, which may hiss or hum when plugged into a “noisy” power source.

Do You Always Need a Surge Protector?

As a general rule, you should pair all of your valuable electronics with a surge protector. This is especially true for voltage-sensitive devices, such as desktop or laptop computers, game consoles, smart TVs, computer monitors, or digital sound systems.

But some products don’t need surge protection, as they aren’t all that vulnerable to power surges. If a table lamp is hit by a huge power surge, for example, its bulb may simply burn out. Products that contain fuses, such as standing fans, should also endure large power surges (the fuse will break and sever the power connection).

And some electronics should never be plugged into a surge protector or power strip. Anything with a large motor or heating element (like a blender, vacuum, coffee pot, or ceramic heater) needs a dedicated outlet. Most power strips and surge protectors cannot handle the amperage required by these products.

How to Identify a Surge Protector

Now that you know the difference between power strips and surge protectors, you’re probably wondering how to tell these products apart. The answer is pretty simple—look for a glowing light that says “surge protection,” and if it’s not there, check the label.

Surge protectors are clearly labeled with terms like “protection” and “suppression.” They also have an expiry date and a rating for the amount of joules their MOV can endure. This information will also appear on the packaging for any surge protector. 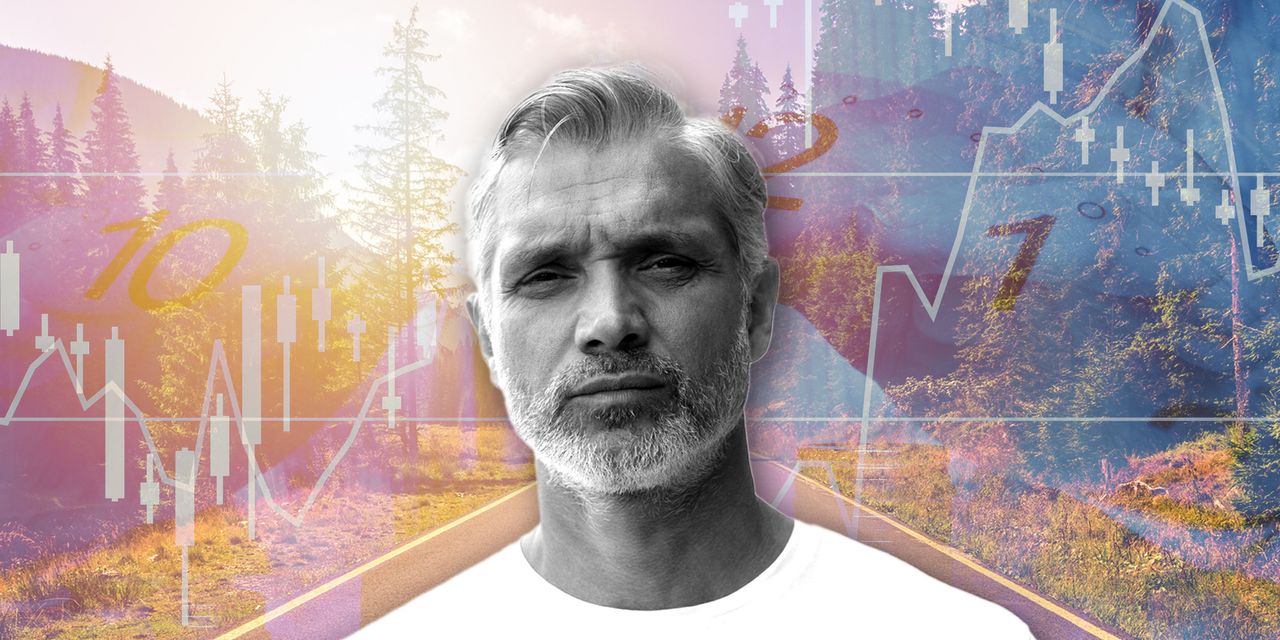 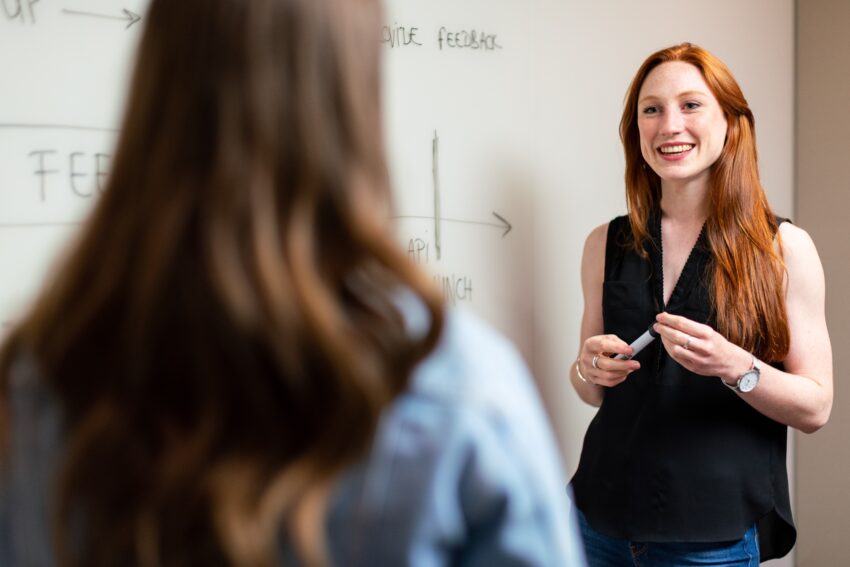 What is the value of HR software? 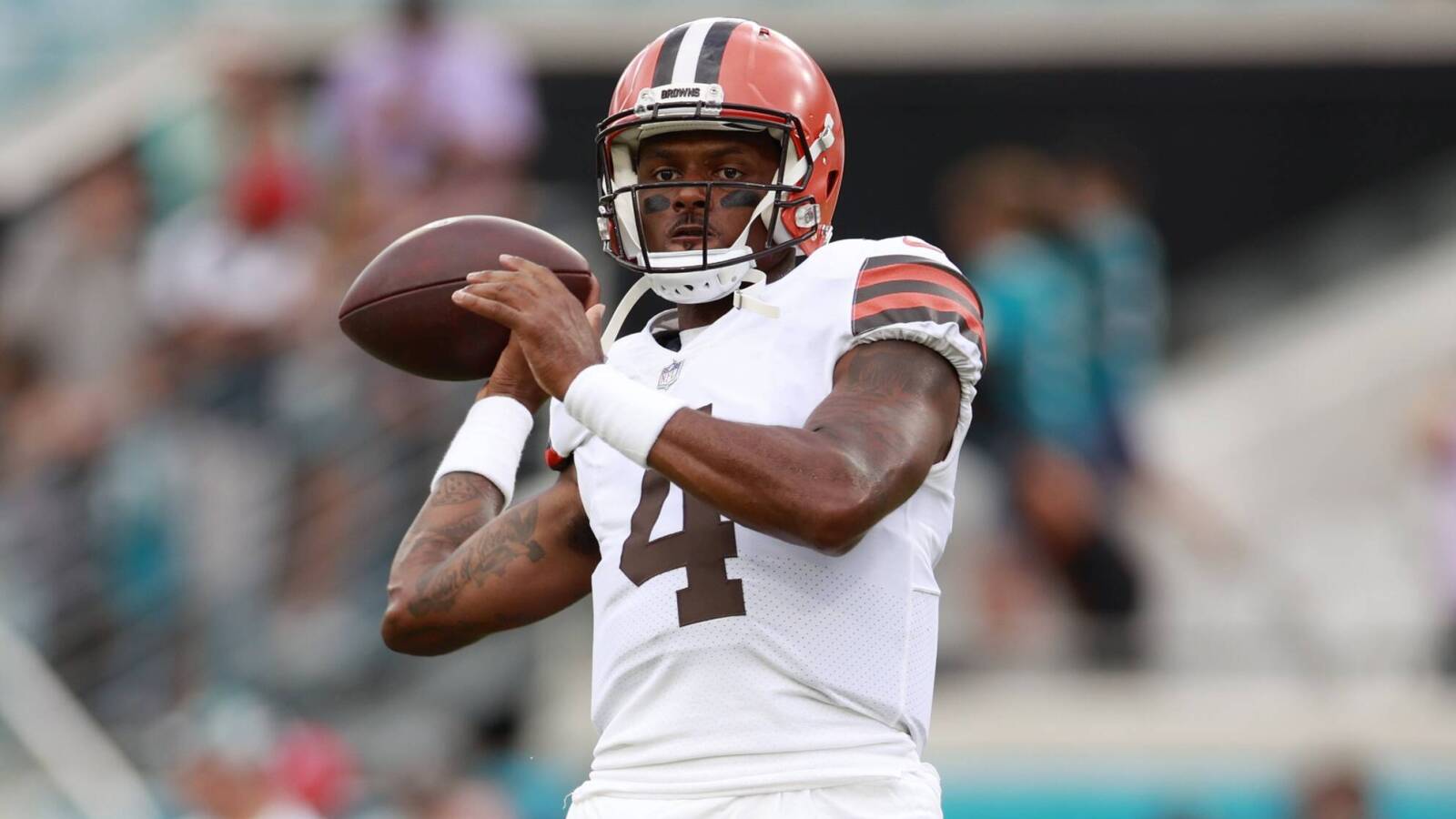 Settlement ‘very possible’ for Browns’ Deshaun Watson after he expresses remorse over actions?