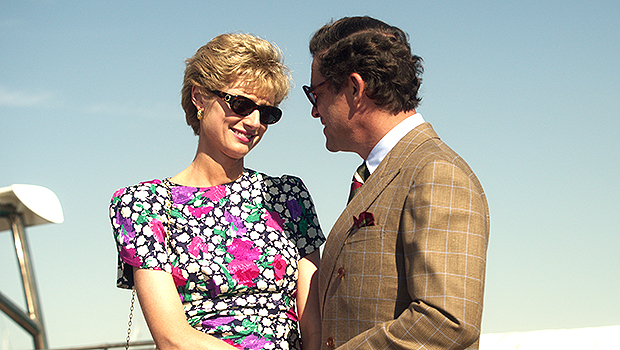 
The Crown season 5 will be the television event of the fall. The Netflix series will focus on the highs and many lows of the royal family in the 1990s, just as Queen Elizabeth II was laid to rest in the present day. The Crown season 5 will make its highly-anticipated debut on November 9. New photos released on October 17 give us fresh glimpses of Elizabeth Debicki as Princess Diana, Jonathan Pryce’s Prince Philip, and more.

The official poster for The Crown season 5 was also released. Queen Elizabeth II stands resolute between Diana and Charles. “A house divided,” the tagline reads.

Season 5 will be similar to season 3 when it comes to the cast. The roles of the notable royal figures have been recast as the show moves forward. HollywoodLife has everything you need to know about season 5, including your questions about the cast, timeline, and more.

The Crown will be getting a whole new cast for season 5. Imelda Staunton will be playing Queen Elizabeth II, taking over from Olivia Colman.  “I’m following two extraordinary actresses, but I’m also following one extraordinary human being, which is the Queen. Because she’s so much in a lot of our lives and we know how she looks and how she sounds,” Imelda told This Morning. “Of course, I have to be like her as much as I can, but also I have to tell a story and a story of the day, whatever that is. Peter Morgan’s job is to do her backstage life, if you like – that’s where his writing comes in, and it’s so extraordinary.”

In September 2021, The Crown’s official Twitter account posted a video from the set of the Netflix series. “Hopefully, I look calm, collected, and capable. My stomach, meanwhile, is doing somersaults,” Imelda said in the video. “On behalf of the cast and crew, we look forward to bringing you the next season of The Crown in November 2022.”

Elizabeth Debicki will be replacing Emma Corrin as Princess Diana. “It’s a dream role,” Elizabeth told The Mirror. “She is such a remarkable human being and she really does still live in the hearts of so many people. I’m overwhelmed, I’m terrified and I’m excited. I can’t wait to start.”

When she was cast in 2019, Elizabeth told Netflix, “Princess Diana’s spirit, her words, and her actions live in the hearts of so many. It is my true privilege and honour to be joining this masterful series, which has had me absolutely hooked from episode one.”

The Affair actor Dominic West will play Prince Charles, who is now King Charles III in the present day, in The Crown. Dominic’s son, Senan West, will make his acting debut as Prince William in season 5.

James Murray is expected to play Prince Andrew after rumors of the series having difficulty in casting the role. “There is absolutely no struggle to cast any role for season 5 of The Crown and it is normal practice for productions to advertise in Spotlight,” a representative of The Crown told The Wrap in April 2021.

The Crown season 5 will premiere on November 9, 2022. The season is expected to have 10 episodes just like the previous 4 seasons.

What’s The Timeline For Season 5?

The exact timeline for season 5 has not been revealed yet. Season 4 ended in 1990. With Elizabeth playing the Princess of Wales for seasons 5 and 6, that would most likely mean season 5 would end before Diana’s tragic death in August 1997.

The exclusive teaser that was revealed during the TUDUM event on September 24 teased that the show will cover all the tense back-and-forth war between Diana and Charles leading up to their divorce. It appears that Princess Diana’s infamous BBC Panorama interview in 1995 will be part of the storyline.

Will There Be The Crown Season 6?

Yes, there will be a season 6! There’s been some bounce back between whether or not the show would end with season 5 or season 6, but Netflix confirmed once and for all in July 2020 that season 6 would be the final season.

News from the palace: we can confirm there will be a sixth (and final) season of @TheCrownNetflix, in addition to the previously announced five!

“News from the palace: we can confirm there will be a sixth (and final) season of @TheCrownNetflix, in addition to the previously announced five!” the announcement read.

“As we started to discuss the storylines for series 5, it soon became clear that in order to do justice to the richness and complexity of the story we should go back to the original plan and do six seasons,” creator Peter Morgan said in a statement. “To be clear, series 6 will not bring us any closer to present-day — it will simply enable us to cover the same period in greater detail.” 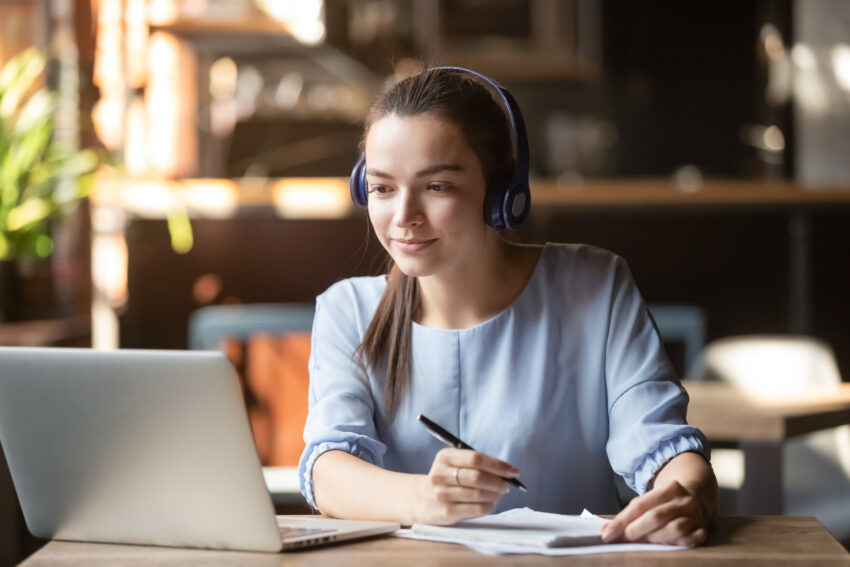 How to Look for a Speech Transcription Consultant 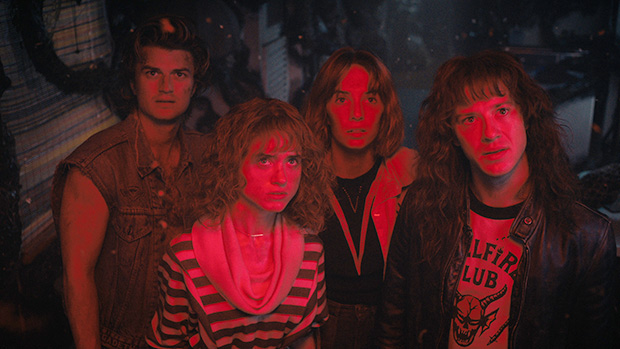 ‘Stranger Things’ Finale: A Fan-Favorite Dies In A Devastating Sacrifice 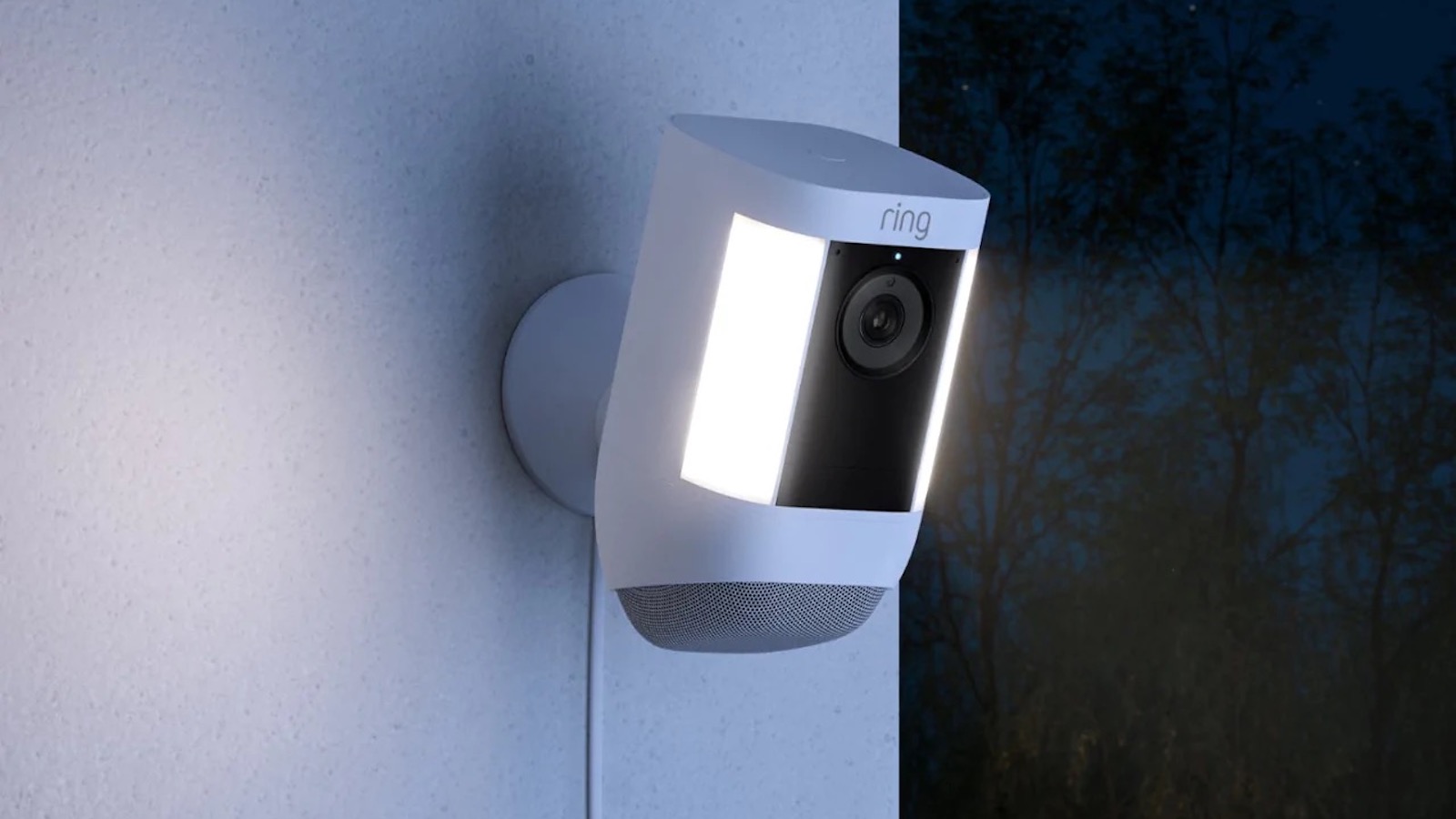