Why Are Tripod Heads Important?

If you’re just starting out and building your kit, you may be wondering whether you should bother with a tripod head at all. Some tripods come packaged with one, while others are designed to work with various options depending on the intended use. Do you really need a tripod?

To get the most out of your tripod, you’ll want to invest in a good head to pair it with. A well-engineered tripod head allows a photographer or videographer to get the angles they need and lock the camera securely in place without hand-holding.

You don’t have to spend over a grand on one, but it’s worth it to put a little money down, especially if you know you’ll be using a tripod often. Landscape photographers, wildlife shooters, and people that do a lot of night photography can all benefit from a sturdy tripod head.

Like any other piece of kit, a tripod head is a tool. Which one you need comes down to what and how you shoot. If you’re shooting in the wild regularly, you’ll want something sturdy to handle a rugged environment and a heavy camera setup. Videographers might want to check out fluid heads with their smooth pan and tilt action for buttery, jerk-free camera movement.

Keep your existing gear in mind, too. What camera setup do you have? Most tripod heads will list their weight capacity on the product page, so know roughly what your rig weighs and whether the tripod head you’re considering will be able to support it.

Make sure the head you want works with your tripod, and that your tripod is sturdy—there’s no point in pairing an expensive, well-designed head with a cheap and flimsy base if the tripod legs can’t support your gear. If you know you’ll be switching back and forth between a tripod and handheld shooting often, get a head with a quick-release plate.

There are multiple types of tripod heads, from geared to ball heads to fluid heads. There’s usually overlap in their capabilities that allows for multiple shooting types. Still, if you do one genre of photography more than another, it makes sense to buy a tripod head made for that photography, with other uses being a secondary bonus.

Geared tripod heads, for example, have multiple knobs that let you dial in the angle of your camera with a fine degree of control—something very advantageous in a studio setting. A ball head that lets you swivel your camera without making adjustments, however, might be better for the wildlife photographer.

Build quality and weight are also important. A tripod head is a small piece of kit, but it can add up when you pair a heavy tripod head with a bunch of other gear you must haul around all day. Look for something light, strong, and the right size for your needs.

Now that we’ve gone over the relevance and potential uses of a good tripod head, let’s look at some of the best ones you can buy.

The Benro GD3WH tripod head is a solid entry from a trusted manufacturer that allows for very fine adjustments via three geared knobs. While the Benro may be slightly cheaper than other leading brands—but not inexpensive, as it’s still over $200—it maintains a similar level of quality.

For example, an included Arca-Swiss mount means compatibility with a wide range of quick-release plates for those that like to switch between tripod and handheld shooting. This is perfect if you need to get just the right angle on a shot and holding the camera is the easiest way to do it.

Benro’s tripod head has a sturdy magnesium alloy build—lightweight but tough—and the included bubble-level helps line up those shots that need to be straight.

While the GD3WH is not what you’d want for fast-paced shooting, this tripod head is great for studio and architectural photography.

Manfrotto’s 502HD is a well-built, relatively affordable fluid tripod head from a respected name in tripods and photo accessories. Engineered to adjust very smoothly, it can handle a weight capacity of just over 15 lbs, meaning this tripod head can hold cinema setups on the heavier side.

This head is also built with counterbalances to help with uneven weight, and users praise the built-in Fluid Drag System for its buttery pans. This is a great option for cinematographers and even still photographers looking to step up to more serious gear on a budget.

There is one caveat, however—some users said the head needed adjustment before it moved as fluidly as it should, as it sometimes ships tightened up, so keep that in mind when you take this one out of the box.

Trademark Manfrotto engineering and design make the XPRO a solid option for someone with a higher budget. This head won’t add much weight to your kit, but it’s sturdy and can hold up to 22 lbs.

The ball provides super-smooth movement for panning and tilting. Levers tighten the ball and pan movements once you’ve got your shot dialed in for added stability. The XPRO is also compatible with multiple mount designs and Arca-Swiss quick-release plates, so you’ll be able to pair it with just about any tripod.

If you need a little added resistance to hold the camera in place or when panning, the XPRO lets you dial in the amount of friction you need and still moves smoothly even with a lot of friction applied. It may not move as smoothly as a fluid tripod head, but it’s still a good option for panning shots.

Overall, this head looks simple, but there’s a lot of subtle engineering under the hood—hence the price tag. Keep in mind, however, that other pro tripod heads can cost upwards of $1K and this one is a couple of hundred dollars, so you’re getting a lot for the price.

As its name implies, the SmallRig Mini is a solid choice for the photographer or videographer traveling light or trying to build a compact kit. This ball tripod head offers much of the same compatibility and capabilities as its larger and pricer counterparts in a smaller package.

The SmallRig Mini can be used by photographers and videographers alike, holding mirrorless and compact cinema cameras with a larger lens attached. 360-degree rotation allows for cool panoramic shots when filming b-roll or other video footage.

Its smaller size means lower weight capacity, though, so keep that in mind—you won’t be able to attach a heavy wildlife rig to this tripod head.

Super affordable at around $30, the TH3 Pro tripod head from Pergear offers a lot. Its multiple knobs allow for fine adjustment similar to a geared tripod head, for example, and the TH3 incorporates friction dampening measures to help keep the camera steadier even with heavier gear attached. It also includes multiple bubble levels to ensure your shot is lined up correctly.

The TH3 is an all-rounder tripod head, able to be used adequately for stills or video. It’s not the top of the line but is perfect for beginners and people on a budget who want to try out more advanced shots.

Get the Galaxy Buds 2 With ANC for Just $100 Today 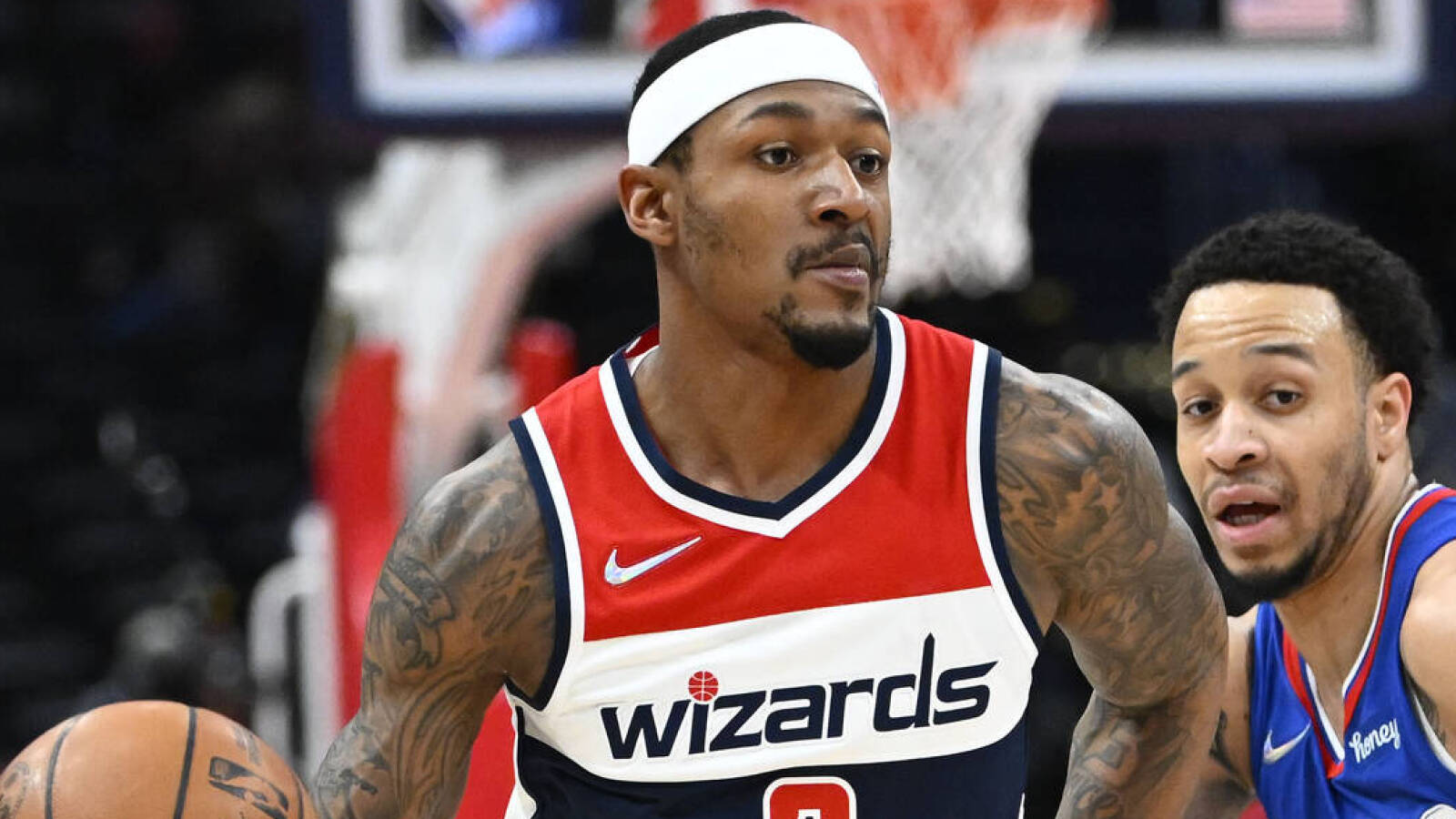