Teachers are an essential part of our communities, so why shouldn’t they have the best tech possible to make their jobs easier and more enjoyable? Whether you’re a teacher buying these items for yourself or a kind parent gifting them, these neat little gadgets make the best teachers even better at what they do.

Back in the old days, teachers would use overhead projectors to show a piece of paper or some other document to the entire class. The biggest manufacturer of overhead projectors stopped making them in 2015, and surely some are still in use at schools, so some of the most recent generation might have experience with one.

Now, teachers often just use their computer that’s connected to a projector hanging from the ceiling. But what if you have a document that you don’t have a digital copy of? Or you want to show the entire class a student’s exceptional work to demonstrate a point?

Luckily, you can use the modern version of an overhead projector: a document camera! This particular camera from IPEVO has an 8MP camera with a Sony CMOS Image Sensor to help documents show up clearly, even in dimly lit rooms. It can capture up to 30 frames per second at full HD resolution or 15 frames per second at its max resolution of 3264 x 2448.

Show Documents to the Whole Class

Having a document camera makes it easy to show the whole class answers after a test, or papers you simply don’t have digital copies of.

What Time Is It?: Math Clock

This neat math clock from Decodyne is such a simple concept, but incredibly smart in a classroom setting. With an 11.5-inch diameter, it’s about the same size as regular clocks and is easy to read from a distance.

Instead of traditional numbers or roman numerals, this unique clock uses mathematical equations to represent each hour. For example, instead of the clock reading “12” at the top, it reads “6 x 2,” so students have to do a quick equation to figure out it’s 12 o’clock. It runs on a single AA battery (not included), so there won’t be any unsightly wires or cords distracting from the clean, chalkboard design of the clock.

What Time Is It?

Telling time is already a learned skill in school, but now students can get extra learning in by solving math equations to figure out the time.

Teachers already do so much for the kids; they shouldn’t have to also lose their voice while teaching, especially when it’s so unnecessary. A simple microphone like this one helps teachers speak clearly and loudly enough for the entire class to hear without having to shout. This is useful when teachers are actively teaching as well as when they simply need the class to quiet down.

You can use the mic as a headset or as a handheld mic, and with a range of 160 feet, you can walk all over the classroom without any problems. It doesn’t have Bluetooth and doesn’t work with most laptops, desktops, or smartphones; instead, you’ll need a speaker with a 3.5mm (or 6.5mm) audio jack to plug in the UHF wireless receiver.

Speaking to an entire class is tiring on your vocal cords, but this wireless mic helps you come across clearly without straining.

Much of teaching and grading papers is done by hand, but teachers also spend a lot of time on the computer. And with Logitech’s K350 and M705 combo, typing throughout the day will be super comfortable.

Logitech’s full-size K350 keyboard has a unique wave design that helps your fingers, and your hands hit a naturally comfortable position while typing. For an even more enjoyable experience, there’s a cushioned palm rest attached to the keyboard and special media control keys, and programmable keys on the top portion.

The mouse is curved to fit your hand perfectly, creating a more comfortable position for your wrist and palm while you’re using the mouse or just resting it there. Then, there are a few buttons on the mouse you can customize with Logitech Options software, which is available on Windows 10 or later and macOS 10.15 or later.

Entering grades and typing up new test versions is a lot more enjoyable with Logitech’s keyboard and mouse combo.

This graphics tablet from XP-PEN is especially useful for those who teach math, but all teachers could benefit from it! Essentially, the graphics tablet would take the place of you drawing or writing on the board or typing stuff on your computer for the whole class.

After plugging in the USB dongle to a computer, you can use the graphics tablet wirelessly, walking around the room as you solve a math equation for the whole class to see. With its 1000mAh battery, there’s more than enough juice to last you an entire day of teaching. It can last for slightly longer than 10 hours in between charges and only takes about two hours to fully charge.

There are customizable shortcut buttons on the left side of the tablet to make mobile teaching even more seamless. Both the tablet and the included stylus work with most major software, including Photoshop, Painter, Clip Studio, Blender 3D, and more.

It’s compatible with most computers and even smartphones, as long as they have a USB-A port for the dongle. PCs need to have Windows 7 or later, while Apple devices need macOS X 10.10 or later. Then, Android smartphones need version 6.0 or higher, and Chrome devices need OS 88.0.4324.109 or later.

Walk Around Class While Teaching

Instead of being stuck behind your computer, you can walk around the room and actively help students while teaching.

Because these lights can be controlled via an app (Android/iOS), you can also use the lights as a timer for testing days. You could change the lights to blue while testing is in progress and yellow when students have five minutes left to finish.

There are different lengths available depending on how large your classroom is or how much of your classroom you want to use for the lights. Setup is incredibly easy; all you have to do is lightly clean the surface, tear the backing off the light strips, press it firmly onto your surface, and then cut any excess length off.

Use Color For Volume Control

LED light strips are fun for the home, but they’re also super useful in the classroom too!

Many professions practically require coffee just to function; teaching is one of them. For someone who’s always moving around the classroom, it’s easy to forget to drink your coffee, but Ember’s smart travel mug keeps your drink at the perfect temperature for as long as it takes you to finish it.

You can set your preferred temperature—between 120°F and 145°F—via the app (Android/iOS) or on the mug itself; it’ll remember the last temperature it was set to. If you’re setting it on the mug, you can simply tap the Ember logo on the front, and it’ll reveal the touch display controls.

The travel mug comes with a charging coaster, and with the built-in battery, you can leave your coffee off the charger for up to three hours. Maintaining the battery is one of the mug’s smart features; it wakes up when hot liquid is poured inside and enters sleep mode when it’s not in use. And when it’s time to clean it, Ember’s mug is easy to handwash, and IPX7 rated, which means it’s fully submersible up to one meter deep. You don’t stick it in the dishwasher.

Fuel Yourself For Success

No matter how long it takes you to finish your coffee, it’ll stay at the perfect temperature with Ember’s smart travel mug.

The best thing about DinoFire’s wireless clicker is that it’s easy enough for both teachers and students to use if student presentations are something that happens regularly in your class. It uses USB-RF wireless technology to connect to a computer (Windows 10 or later, and macOS X or later) and has a long 98-foot range so you can freely walk about the classroom.

With the clicker, you can control volume levels, switch slides on a presentation, and even open hyperlinks. Although there are more programs the clicker works with; the most popular options include MS Word and PowerPoint, Google Slides, and ACD See. There’s also a built-in red dot light you can use to point to specific things on the screen, though it’s not recommended for use with LED or LCD screens.

Like many of these items, this wireless clicker allows you to be more mobile in the classroom instead of trapped behind your desk. 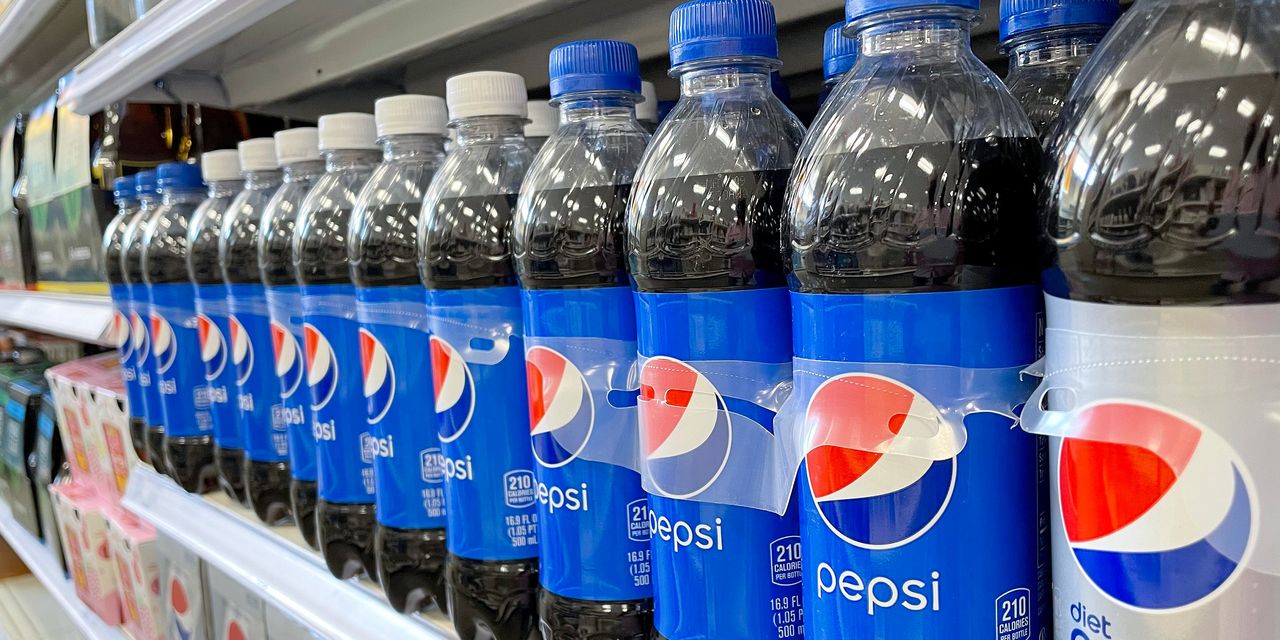 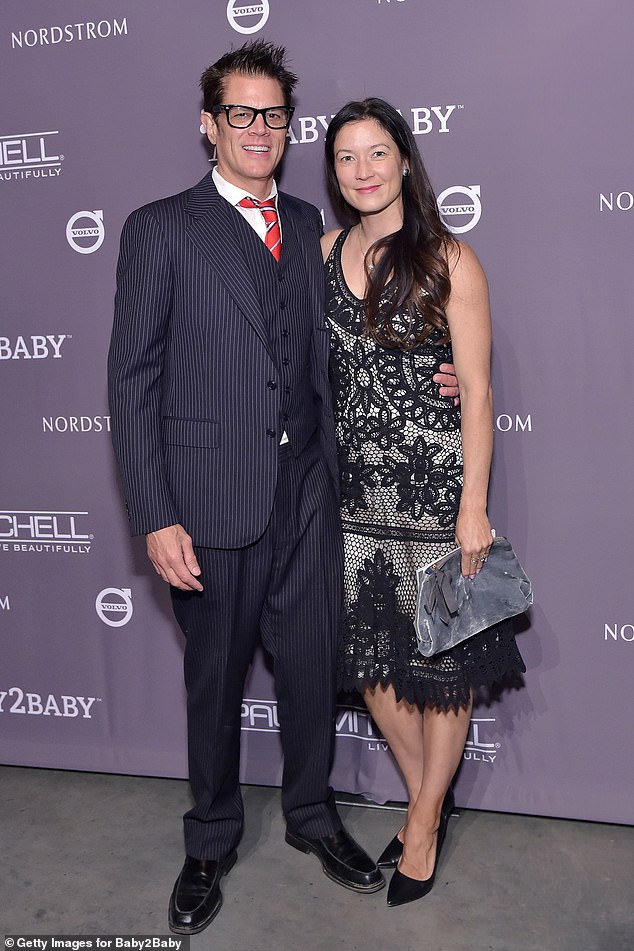 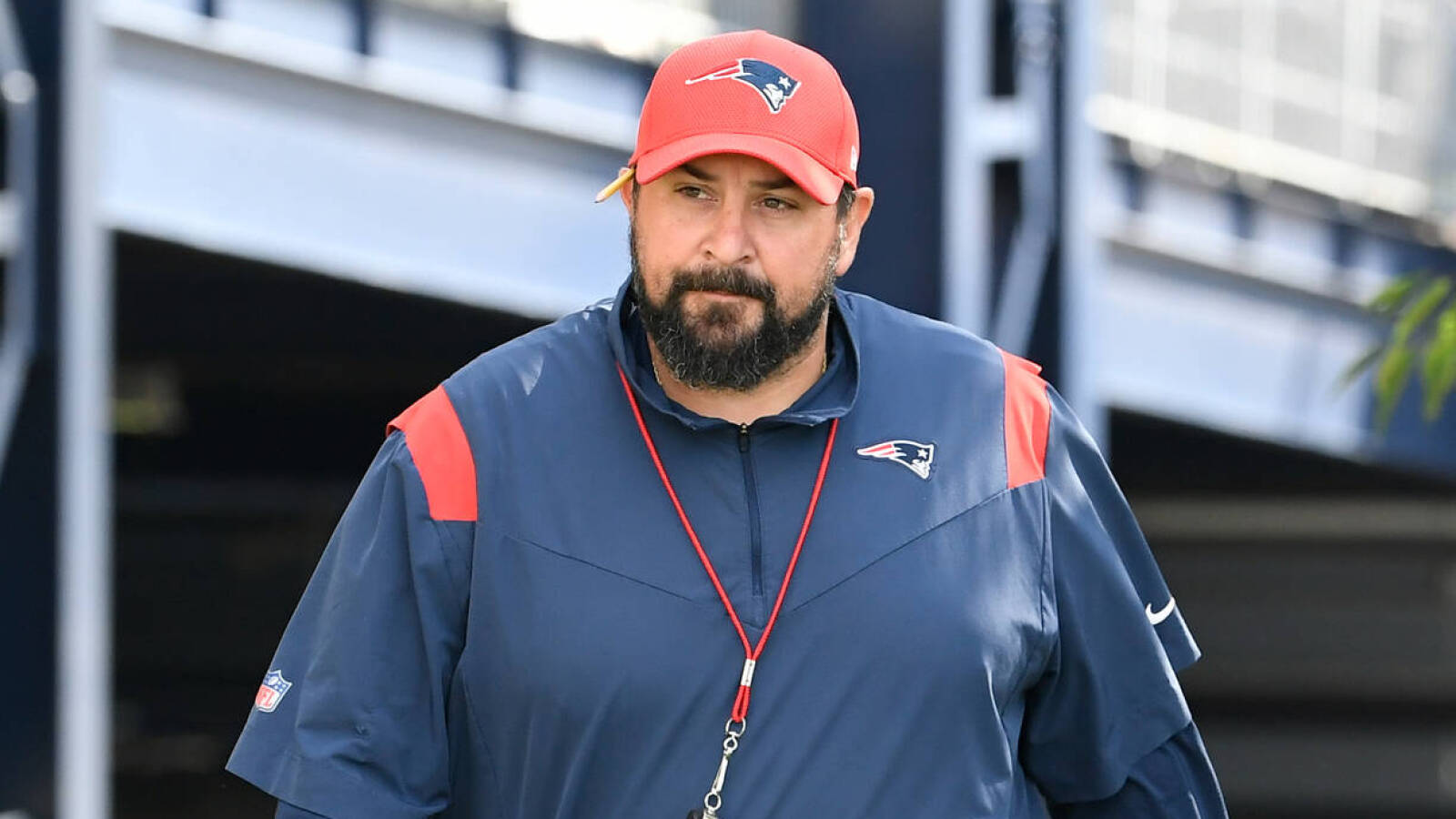