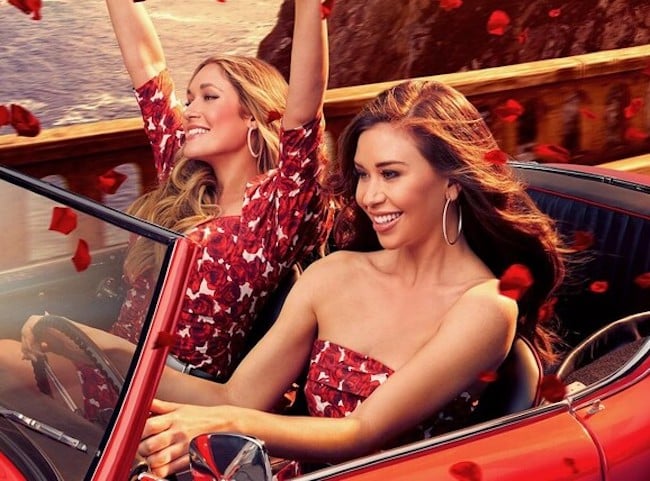 
The journey is about to begin for Rachel Recchia and Gabby Windey.

On July 11, these scorned ex-Bachelor contestants will take control of their own romantic destiny — in historic fashion.

As you very likely know by now, the women (both of whom were rejected in painful fashion by Clayton Echard on the most recent season of The Bachelor) were named the first-ever co-leads of The Bachelorette back in March.

Said ABC in a press release at the time:

“After unwaveringly supporting each other through a devastating dual breakup in the season 26 finale of The Bachelor, fan favorites and fierce women Gabby Windey and Rachel Recchia will stand by each other’s side yet again as they set out on a journey to find love.”

Both Gabby and Rachel admittedly slept with Clayton as contestants on The Bachelor.

And then felt screwed over by him after he dumped them both (simultaneously) as soon as he realized he had a chance with a different suitor.

Gabby and Rachel will be in charge!

After having introduced the world to the men who will be competing for their affection this summer, we can now SPOIL who each woman will choose to go home with to meet their families.

Yes, Reality Steve — the man who always knows it all about this franchise — has come out with a rundown of both Gabby and Rachel’s final four.

For now, Reality Steve has included a blog post with this Bachelorette spoiler.

He’s simply written “Hometown date spoilers along with the location for overnights and final rose ceremony,” as a caption to an Instagram upload.

Her final four, as well as the locations of their hometown dates, are as follows:

Reality Steve then thinks the fourth finalist will be Justin Budfuloski, but he isn’t 100% certain.

As for what we know about Rachel’s men, one of whom may very well end up as her husband?

Aven hails from San Diego, California, and works as a sales executive.

The contestant “wants a woman who is loyal, honest and able to organically bring out his fun side,” according to his ABC bio.

Tyler is only 25 years old and owns a small business.

He’s looking for “the kind of love you only see in movies,” says his bio, and he yearns for someone who is “fun, reliable” and “open-minded.”

Zach is also 25 and describes himself as an “old-fashioned romantic” who “loves his mama.”

The tech executive is from Anaheim Hills, California.

Finally, Tino is a general contractor and lives an active lifestyle that includes surfing, cycling and camping.

“Family is everything” for the Playa Del Rey, California, native, based on his bio, and he who hopes to have “four kids” someday. 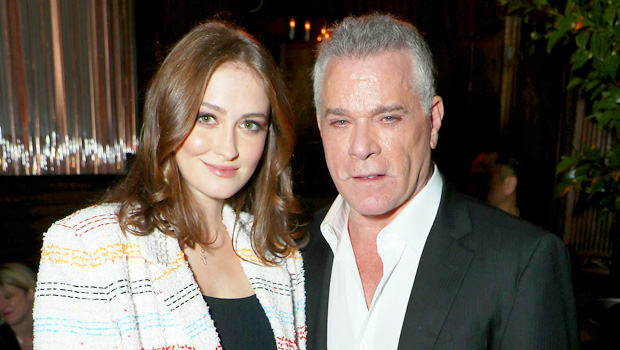 Ray Liotta’s Daughter Karsen, 23, Mourns Actor 2 Weeks After His Death: ‘Thank You For Everything’

Is Productboard your next project manager?