People around the San Francisco 49ers have to be thrilled with what they saw from Trey Lance in the preseason opener.

In the 11 snaps he played, he showed excellent pocket awareness, escapability via his legs, and, most notably, accuracy and power in his arm.

Lance wasn’t perfect — although his stat line would say otherwise. But you can’t expect a guy who’s only thrown 389 career passes across his collegiate and professional career to be fully polished.

Still, Lance finished 4-5 for 92 yards and a touchdown, with a perfect passer rating of 158.3. The numbers do make him look a little more impressive than he was, but he looked comfortable and confident, and brought a new element to the 49ers offense that has to have their coaches, players, and fans salivating.

On 3rd and 9 from his own 24, Lance took the snap, stepped up into the pocket, and unloaded a deep ball to rookie wideout Danny Gray.

The ball traveled 34 yards through the air and hit the third-round pick square in the chest. Gray caught it in stride and ran the next 40 yards for what turned out to be a 76-yard touchdown.

Over the course of the last year including the preseason, the 49ers have had four such completions that traveled through the air for 30 or more yards.

Garoppolo had one of those in his 457 attempts. Lance, in his 117 attempts, has thrown three.

Between the recently extended superstar Deebo Samuel, the star of training camp Brandon Aiyuk, and the impossible to bring down George Kittle, the 49ers are loaded at the skill positions.

This offseason, they emphasized speed at those positions, with the additions of Gray who ran a 4.33 40-yard dash, and free agent speedster Ray-Ray McCloud III.

The 49ers knew Lance would be able to add a new dimension to their offense, so they planned accordingly.

On the first play of the 49ers’ first non-Lance series, McCloud got way behind the defense — and I mean way behind them — and caught a 39-yard touchdown pass from backup quarterback Nate Sudfeld.

The 49ers’ offense was dominant in 2020 during their Super Bowl run. In 2022, they showed flashes. But this dominance wasn’t because of Garoppolo’s ability to sling the football. It stemmed from the run game. The ground and pound style that Kyle Shanahan loves to use to control games.

Garoppolo wasn’t capable of throwing a consistent deep ball. So no matter how many times the 49ers were able to move the chains via the run, opposing teams were rarely worried about getting beat deep. And this was holding the offense back.

Lance has the ability to change that.

I wouldn’t be surprised to see Shanahan keep a lot of the same schemes despite the new quarterback. The 49ers will still run the ball down their opponent’s throats. Behind Trent Williams and their dominant offensive line (although they do have a few new starters), the 49ers won’t need Lance to do too much early on.

Lance’s ability to use his legs will be a new wrinkle of the read option. But I don’t see the 49ers rushing into a four-out Patrick Mahomes-style offense — they just don’t need to.

But this time, when the 49ers are moving the ball down the field behind Elijah Mitchell and the offensive line, Shanahan will be able to pick his moments to take a shot.

He’ll be able to use a play-action to not just throw a five-yard out to his tight ends, but this time to track down one of those speedsters 40 yards down the field. Or any of the explosive playmakers Lance has at his disposal.

He can let Lance unleash his long ball, and potentially make game-changing plays because of it. 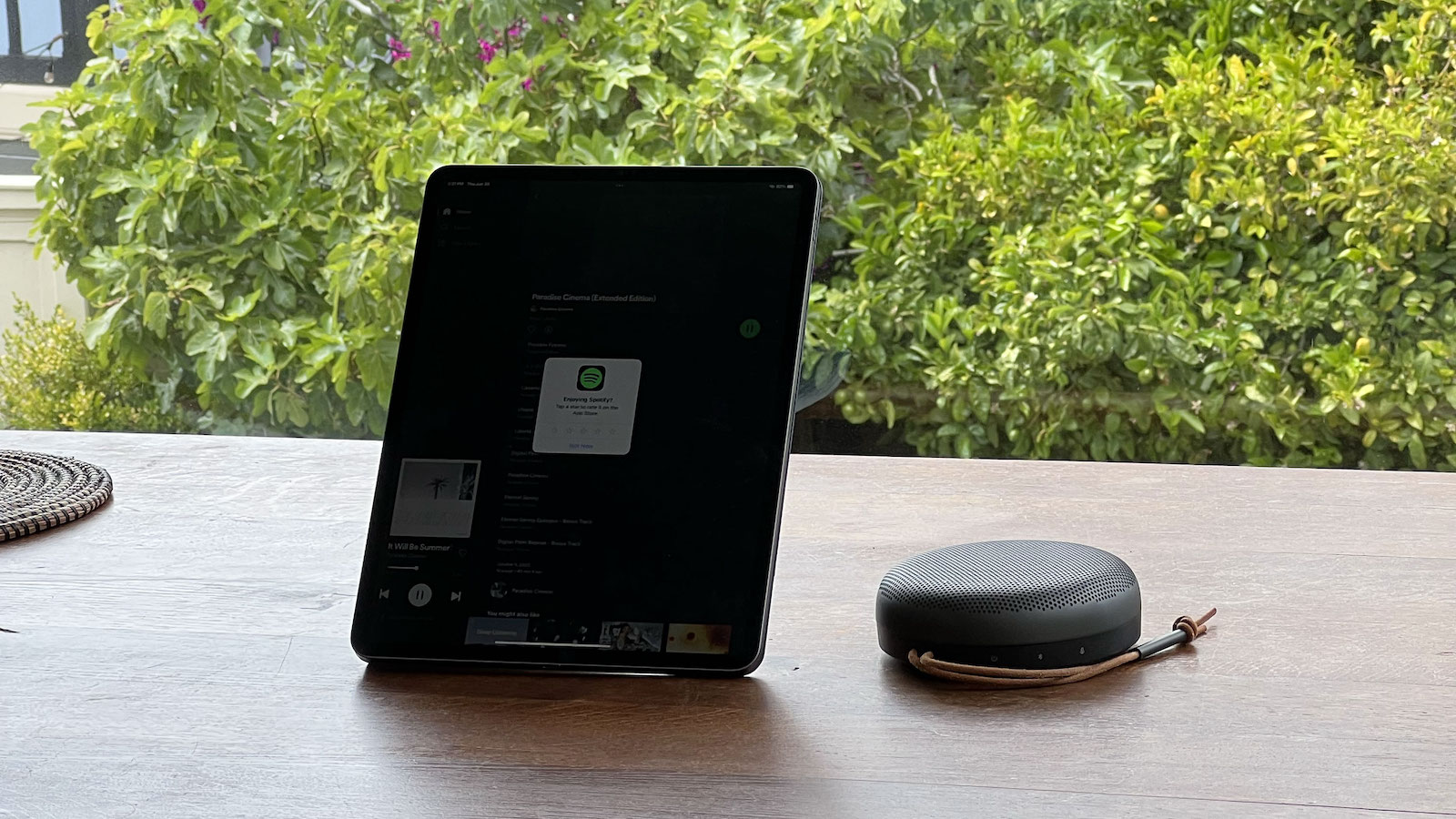 Channel Your Inner Jony Ive With This iPhone Designer Game