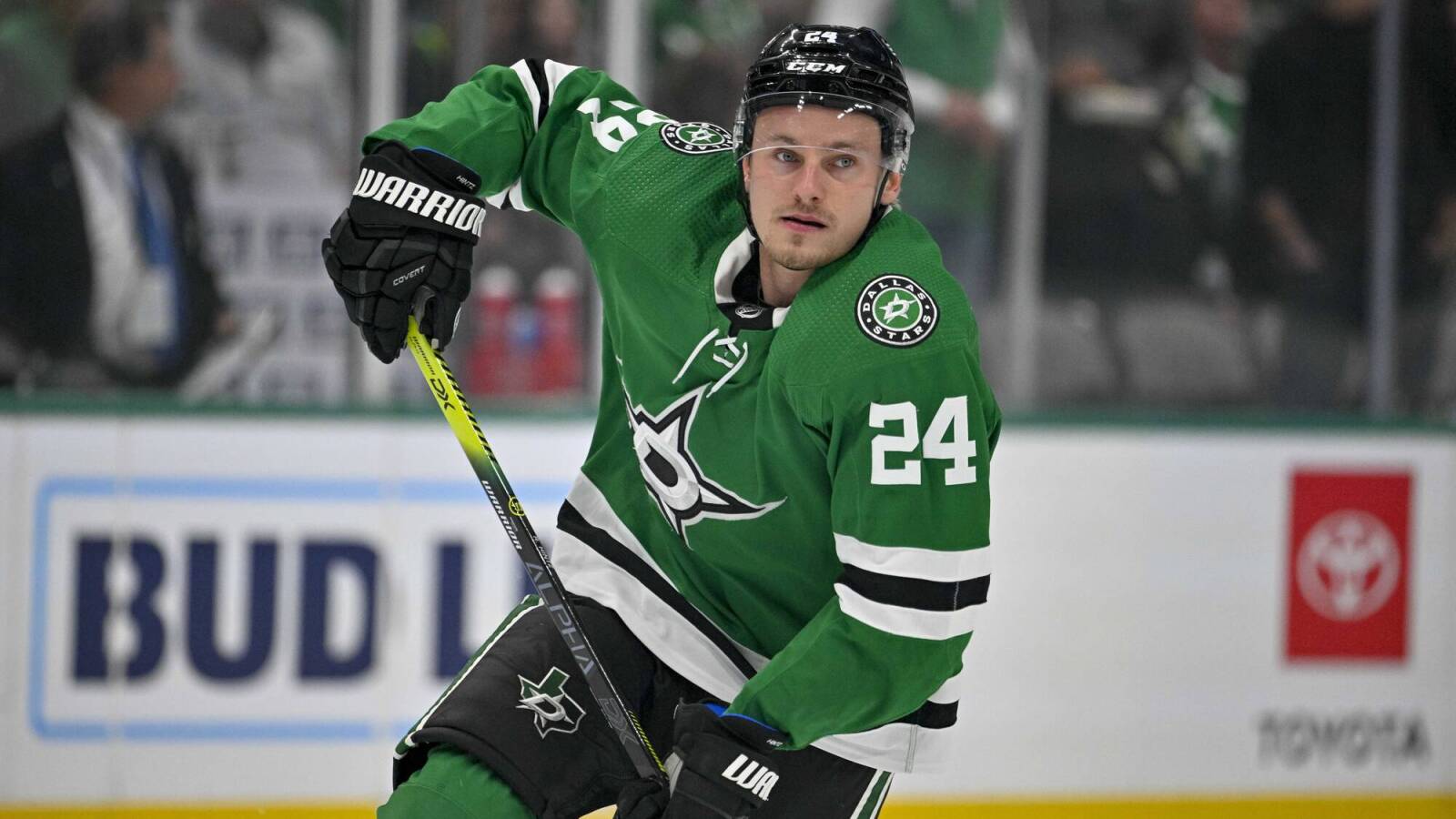 
It’s always fun initiating people to the Roope Hintz experience. Once you tell them to “watch for this guy,” they can’t miss him from that point onward. He’s a beastly 6-foot-3 and 210 pounds, yet he’s one of the fastest players on the ice at any given time. He can play center or the wing. He can create offense on his own with mad-dash rushes or set up teammates equally effectively.

And yet…it feels like no one talks about Hintz. The dude sits in the 95th percentile among all NHL forwards in goals per 60 since the start of 2020-21, yet Hintz hasn’t sniffed an All-Star Game or major individual award yet in his career. He is the definition of underrated.

It got me thinking: Who are the other most underrated players in the NHL? I decided to craft a team. You won’t find so-underrated-that-they-aren’t-anymore staples like Mark Stone and Aleksander Barkov here. You’ll find a mix of players with impressive under-the-hood metrics and players who are taken for granted for being so consistently useful to their teams.

Player B is undrafted, didn’t get a chance to be an NHL regular until he was 26, makes $5 million a year and was left unprotected to be claimed by an expansion team. He has 157 goals in 439 games since 2016-17, his first year as an NHL regular.

Player A is Matthew Tkachuk. Player B is Marchessault, which is obvious given I’ve dropped his name in the header above. All he does is produce. If we prorate the shortened 2020-21 campaign, he has delivered at least a 22-goal season or the equivalent six years in a row. Since the start of 2020-21, he sits 23rd among all NHL forwards in shots per 60, one spot ahead of Alex Ovechkin.

Hintz gets overshadowed because he plays between a rising star in Jason Robertson and an established veteran star in Joe Pavelski, but Hintz is a machine in his own right. He hasn’t been on the ice for an even-strength goal against this year. Through his first 246 NHL games, the Stars have outscored their opponents 144-111 and outchanced them 1,585-1,249 when Hintz is on the ice. He’s an ice tilter who does so many different things well, including win faceoffs and kill penalties.

Perron’s career stat line is an easy way make a case for him being overlooked, sure. He’s hit the 20-goal mark six times and the 50-point mark six times. He’s produced at least 16 goals and 46 points in six straight seasons leading up to this one.

But what really makes Perron stand out to me as underappreciated? His absolute wizardry on the power play. In the three seasons preceding this one, he ranked third behind only Connor McDavid and Leon Draisaitl in power-play points per 60. Perron’s good-but-not-great career, in which he’s picked up 670 points in 979 games, isn’t what you’d associate with “elite power-play specialist,” but that’s what he is. The Detroit Red Wings recognized that in signing him. He played 2:41 per game on the power play in his last season as a St. Louis Blue, whereas the Wings are sending him out for 4:10 per game of power-play time.

OK, so the Wild’s defensive play got off to an uncharacteristically weak start this season, but the sample size remains small. For the previous several seasons, Brodin was where scoring chances went to die. He allowed the second fewest scoring chances and second-fewest high-danger chances per 60 at 5-on-5 over that span. The only NHL regular with a lower expected goals against per 60 over that time was Charlie McAvoy, and McAvoy? He’s a second-team All-Star who has finished top-five in the Norris Trophy vote in consecutive seasons. Brodin, meanwhile? He finished 19th on the ballot a couple years back thanks to a single fifth-place vote. Why doesn’t he get more acknowledgment as a shutdown force?

Remember when this guy was a waiver claim? He’s now logging more than 24 minutes a night as the de facto No. 1 defenseman on a Stanley Cup-contending team missing Aaron Ekblad. Forsling has earned his way into the Panthers’ trust by being one of the most underrated even-strength puck movers in the NHL. Last year, 143 defensemen played 1,000 or more minutes at 5-on-5. Only eight averaged more goals per 60 than Forsling, and only 14 averaged more points. When Matthew Tkachuk met with a few reporters, including me, a few weeks before the season started, he stated that one of his biggest surprises on his new team so far was Forsling, whom he called a “hell of a defenseman.”

Jarry wore that collapse in the 2021 playoffs against the New York Islanders for a while, to the point GM Ron Hextall had to actively, publicly double down on keeping Jarry as the Pens’ starter at the start of last season, but he has quietly established himself as one of the league’s more reliable No. 1 netminders.

Since the start of 2019-20, Jarry sits fourth in the NHL in wins. Among 25 goalies with at least 100 appearances since then, he has the seventh-best save percentage. He had the 13th-best goals saved above average per 60 mark last season to boot. It felt like some Pens fans were ready to run him out of town a couple years back, but now? You could make a case he’s your starting goaltender for Canada if the World Cup of Hockey starts today.

Advanced stats in this story courtesy of Natural Stat Trick 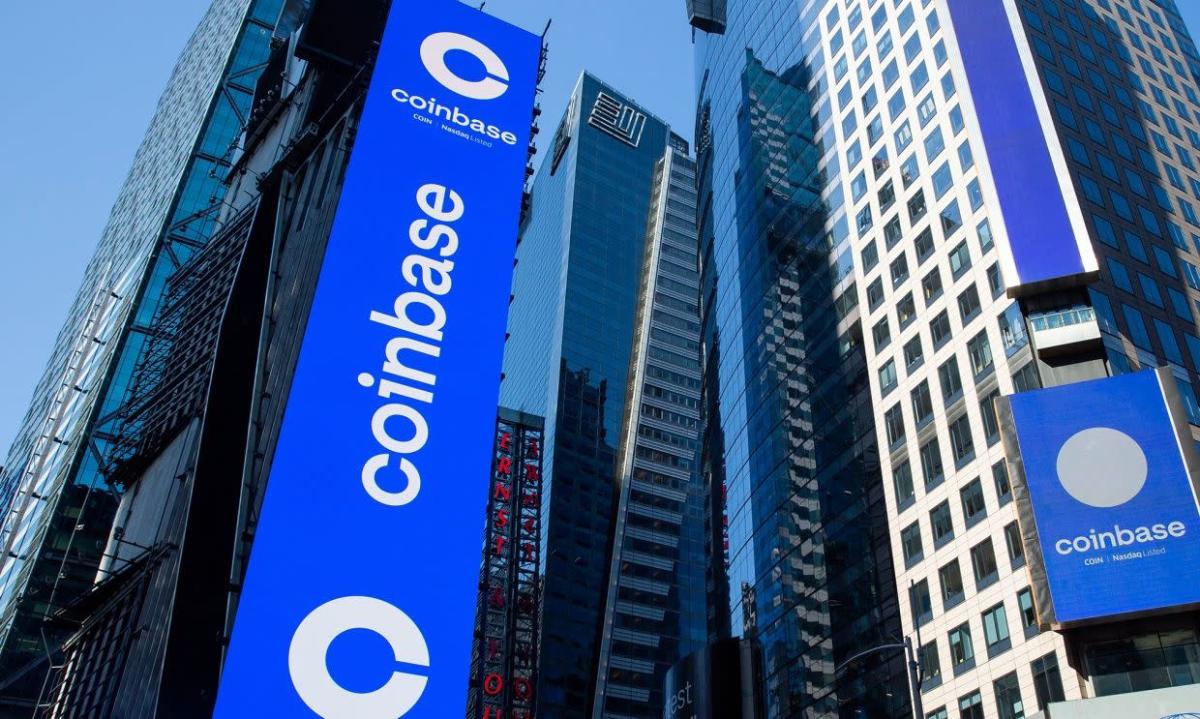 Coinbase Sinks as Goldman Downgrades to Sell After 75% Rout

It’s 50 years after the passage of Title IX, and I’m done being grateful