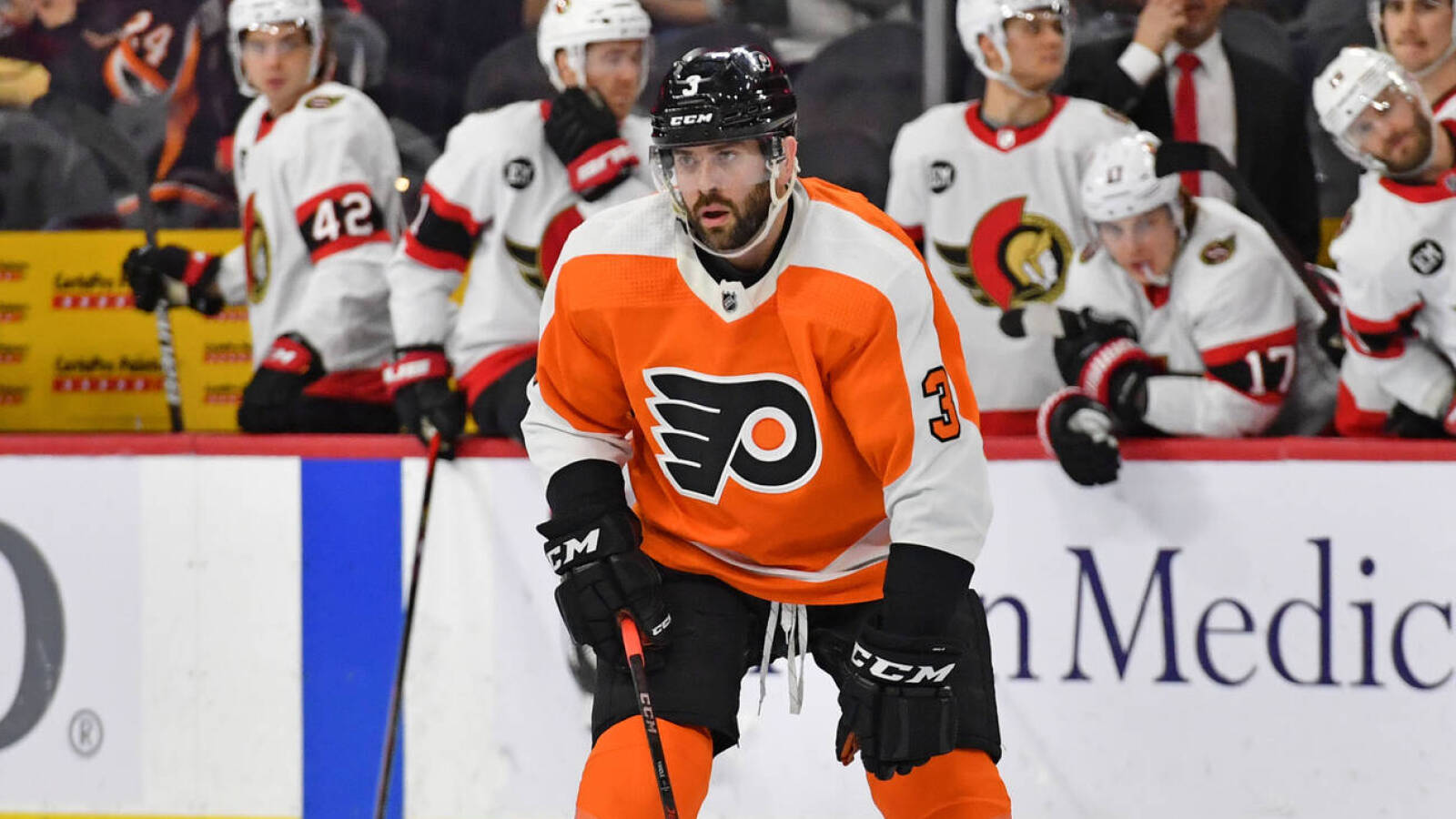 
Phil Kessel, iron man? Barring some brutal luck, it won’t be long before we can call him that. ‘The Kessel Run’ sits at 986 consecutive games played following his Vegas Golden Knights’ tilt with the Calgary Flames Tuesday night. He’ll tie Keith Yandle’s record of 989 Monday night at home against the Toronto Maple Leafs and should set a new record of 990 by Tuesday Oct. 25 on the road against the San Jose Sharks.

Doug Jarvis held the ironman record at 964 from 1987 through 2022. Yandle won’t even hold the honor for a year. What once seemed like an unbreakable record suddenly wasn’t – and is about to be broken again.

So the ironman streak has slipped out of the “unbreakable” tier of the most impressive individual streaks in NHL history. Which ones still hold up the best?

Here’s a tiered look at the greatest individual streaks.

The Kessel Run will surpass 990 and it won’t be long before he’s the first 1,000-game ironman. At 35 and still playing well enough to be a top-nine NHL forward, he should have a couple more seasons in him, possibly pushing his number into the 1,100s or 1,200s, unless it’s a case in which he chooses to rest some nicks and strains as soon as he owns the record.

Will anyone threaten Kessel once he has it, though? Brent Burns owns the next-best active streak at 682, and Burns is two years older, so he’s no contender. And no other player has an active streak even within 100 of Burns. So there’s no one on the horizon making a push. That said, if two players can beat Jarvis’ mark in a calendar year, it’s established that the ironman streak isn’t unconquerable. It just may be a long run for Kessel at the top if he can hang on for another week and surpass Yandle.

The conditions need to be perfect for this to happen, sure. Lalime joined a solid 1996-97 Pittsburgh Penguins team with the league’s leading scorer at the time in Mario Lemieux. But it’s not completely inconceivable that a rookie stopper could get hot after being called up to a contender. Ilya Samsonov had an 11-game winning streak as a rookie in 2019-20, for instance.

The catch: ties existed when Lalime set his mark. Any goalie setting an undefeated streak today has to win 17 consecutive decisions to surpass Lalime. Given the league’s parity and the randomness of shootouts, it’s a difficult mountain to summit.

I would’ve filed this streak in the untouchable bin a few years back. The only players this century to even make it past halfway to 51 were Patrick Kane in 2015-16 and Taylor Hall in 2017-18, both losing their streaks at 26 games. But league-wide offense reached its highest mark in 26 years last season, and we just can’t count Connor McDavid out. He’s accomplishing things offensively that no player since Gretzky and Lemieux has. If anyone can rip off a 51-game streak, it’s McDavid.

One could argue a 27-game playoff scoring streak trumps the 51-game regular season streak given the lack of space and the officials’ tendencies to allow more defensive liberties in the postseason. Again, though, I think of McDavid –- and Leon Draisaitl for that matter. We saw what they accomplished last spring. The Colorado Avalanche’s Mikko Rantanen pretty quietly strung a 17-game points streak together across the 2020 and 2021 postseasons. So, eclipsing 27 is improbable but not impossible.

Imagine being so good for so long that the PHWA considers you a top-two defenseman in the NHL for 17 years in row. Absolutely staggering. Only one other NHL player even has 17 all-star nods, let alone 17 straight.

McDavid and Cale Makar are generationally great enough to be regarded among the best at their positions 17 years in a row, but McDavid may already be out of the running. He did it five times in a six-year period but finished third in the vote in 2019-20, meaning his current streak is only at two. Makar, however, was a first-team all-star in season 2 and 3 of his career. He’s starting his streak early enough that you just never know.

This can be a shared entry with Gretzky’s eight straight Hart Trophies. I lean toward Orr’s Norris streak being even more untouchable because the Norris is a more subjective award than the Hart, which often goes to the top scorer in the NHL. It’s difficult enough to conceive of one defenseman being sufficiently dominant to win eight Norrises in a row. It’s another to imagine it in the Twitter discourse era. Narratives alone would convince PHWA voters that someone else was “due.” We’ll never see eight straight Norrises go to one person ever again. Shoutout to Lidstrom for winning six in a seven-year period from 2000-01 through 2007-08, though.

Broadbent’s streak is seven years older than the Great Depression. In the early 1920s, he buried 26 goals over a 16-game period in which he scored in every contest. The game has simply changed too much for one player to sniff that invincibility again. That said, we’ve seen a handful of players get halfway there at eight in recent years: Mitch Marner, Nikita Kucherov and Elias Lindholm last season and Connor Brown the season prior.

It’s almost unfair to include this stat, because Connell’s record came before the forward pass was introduced. Brian Boucher’s 333:01 set with the Coyotes 2003-04, a.k.a. the nadir of Dead Puck, seems slightly more attainable. To hit 460 minutes, you’d need more than seven consecutive shutouts. Not even six overtime shutouts in a row would get you to 460.

Think about the hoopla around Auston Matthews scoring 60 goals last season. He’s one of three NHLers to reach that benchmark this millennium. Even if he’s the only active player capable of flirting with 70, the thought of him doing it four times in a row just silly. Speaking of silly: that was Gretzky’s level of dominance. Before anyone dusts off the ignorant “scoring was easy in the ’80s” argument: during his four-year streak of 70-plus (92, 71, 87, 73), he outscored the second-best sniper by 90 goals – 22.5 per year. He’s the most dominant team sport athlete who ever lived.

If a goaltender even started 50 straight games today. The thinkpieces would explode all over Twitter. The team would pretty much face criminal charges for abusing the poor netminder. Imagine multiplying that number by 10, and then you get Hall. A goaltender would have to start every game for more than six seasons. We’re more likely to see a dog start one NHL game than a human start 502 straight games again.

No power, no fans, no AC: The villagers fighting to survive India’s deadly heatwaves 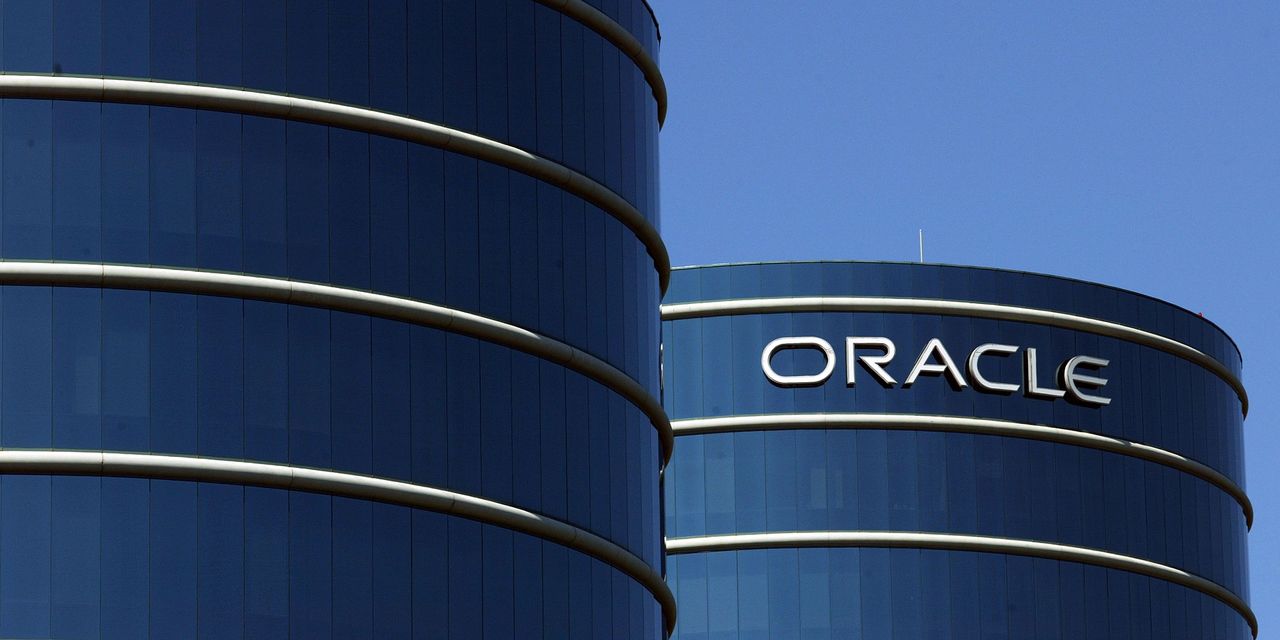