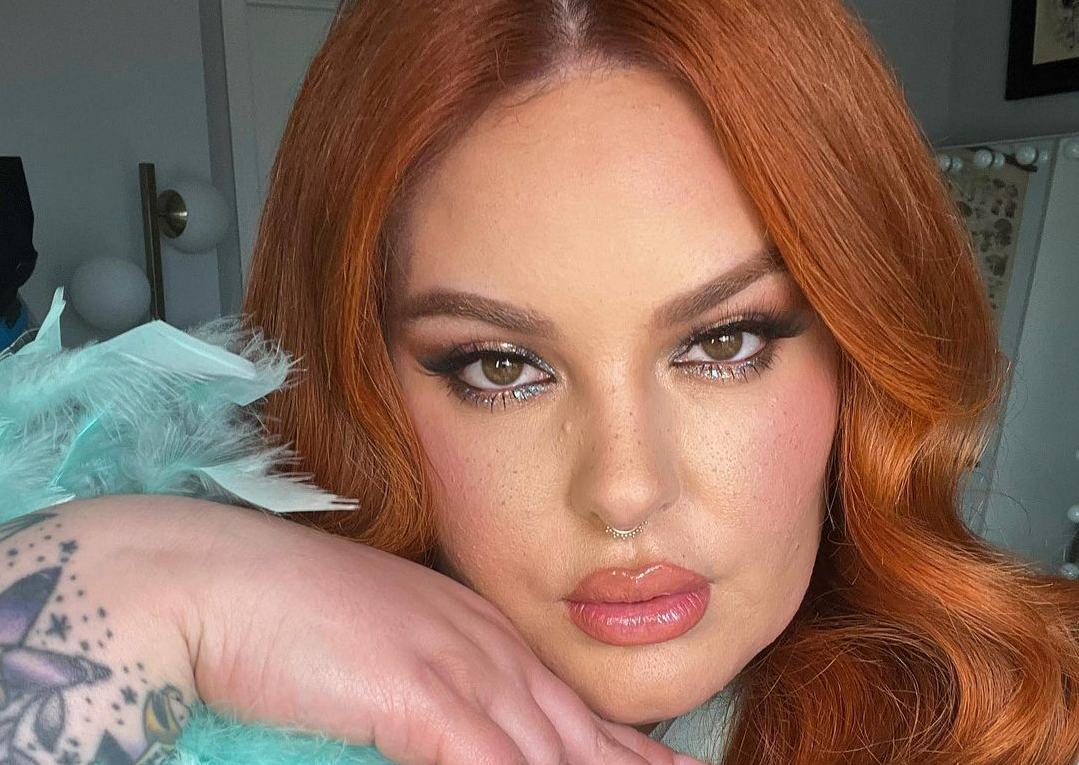 
Sadly, Tess Holliday is no stranger to being body-shamed by absolute weirdos.

She is one of the most famous plus size models on the planet. Being a target goes with the territory.

Tess also uses her platform to speak up for others in the industry.

Recently, Tess called out body-shaming trolls who use plus size models as disordered eating “inspo.”

Sometimes, people write cruel things on social media because they forget that others will see them.

In other cases, the possibility of being seen by the very people they insult is part of the point.

We can only guess how many others saw this cruel message before Tess Holliday spotted it.

The commenter claimed to have done this “so I could see how others see me.”

Tess Holliday saw the comment and called it out in a TikTok video of her own.

“That is all happening in a bubble,” Tess began in her video.

“You are seeking out content of larger-bodied individuals as a way to make yourself feel better,” she acknowledged.

Tess commented: “Which is kind of a weird thing in general.”

“Especially when I can guarantee a lot of the larger-bodied individuals you’re following have happy, full lives,” Tess noted.

She emphasized: “Not despite them being fat.”

“I’m used to people using me as their ‘Before’ pictures and inspo,” Tess admitted.

“But the reality is that I’ve gotten fatter over the years, my weight’s fluctuated,” she shared.

“But the one thing that I have maintained through all of this is my joy,” Tess affirmed.

“I am fatter right now than I’ve been in a while,” Tess described.

“There’s so many people commenting lately saying they can see my joy radiating,” Tess noted.

“And,” she explained, “that’s how other people see me.”

“They see the joy,” Tess reiterated.

“Yeah some people are going to see the fat and not pay attention to the joy,” Tess acknowledged.

“But if you’re putting out into the world that you’re grossed out by yourself,” she reasoned.

Tess advised: “then more than likely that’s how you’re going to be perceived.”

Even though Tess herself is both “fat and happy,” she knows that being fat positive is about more than feelings.

The world won’t treat her better, Tess says, because the majority of people remain “unkind to fat people.”

Fat people face employment and housing discrimination, not to mention neglect from the medical community.

“But I’m also not going to shrink myself and be something I am not,” Tess affirmed.

She will not even do so “to make people happy and comfortable.”

Tess sarcastically added: “Glad you can use us fat folks as inspiration for you not being fat.”

“But,” she advised, “I would really check the inside on your journey to thinness.”

Tess reasoned: “because I can guarantee that’s not going to bring you the happiness that you’re looking for.”

“And heaven forbid you gain all that weight back,” Tess reminded body-shaming trolls.

“What are you gonna do then?” she asked about this statistically probable outcome.

Tess sagely concluded her post by quipping: “Happiness is from within, baby.”

The self-loathing that trolls feel doesn’t change the harm that their posts do to others. Tess is right about all of this. 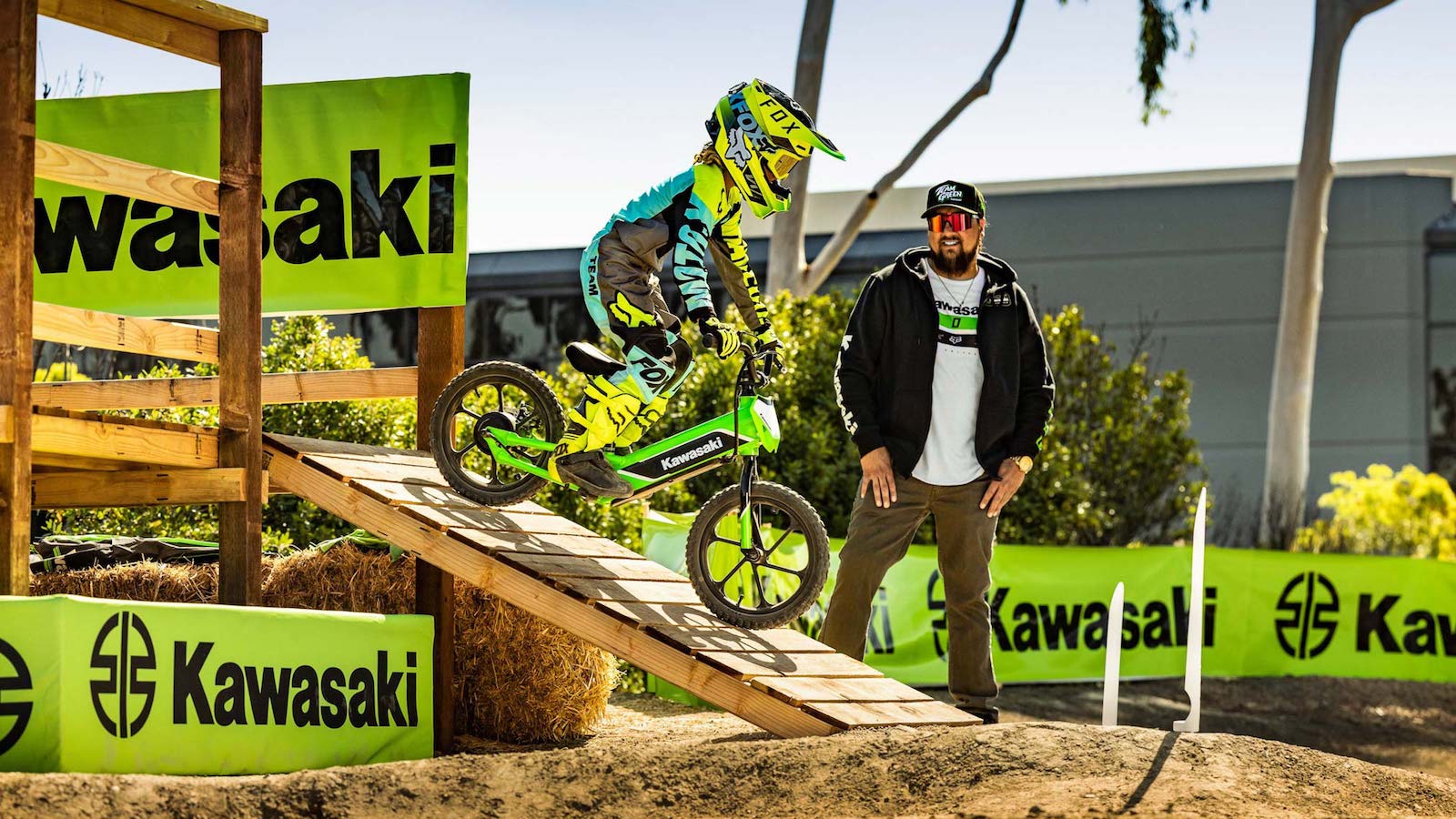 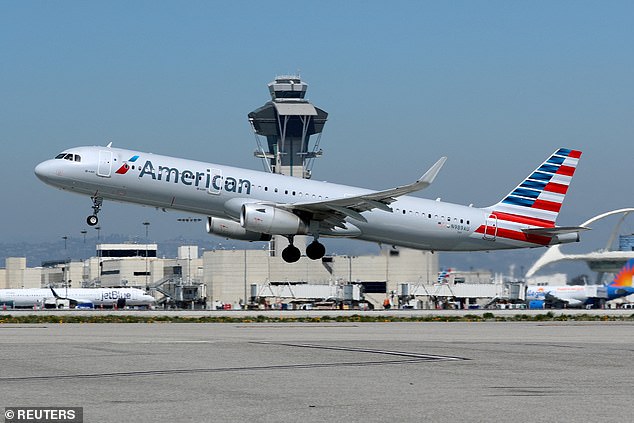 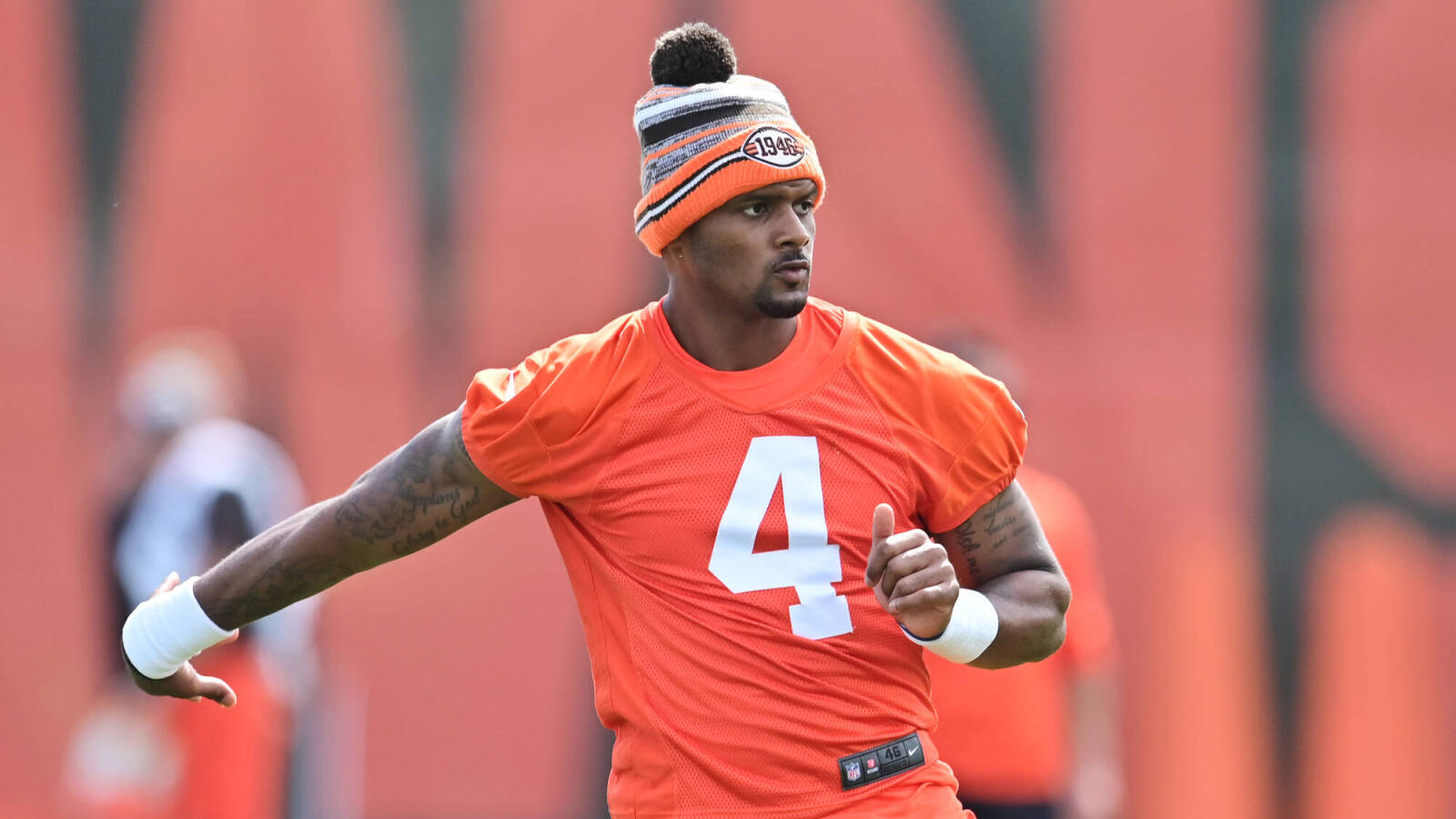