While most Americans believe that grinding pays off when it comes to professional development, those in the tech industry believe their occupations are more uncomplicated than others.

While working in the tech industry may pay the big bucks, a lot of hard work goes into succeeding in the field. Or does it?

A new survey from Inc and Go found that nearly half of the 1,000 American employees surveyed in the tech arena said they believed their industry requires the least amount of hard work.

Tech work is easy, according to those within the field

The study goes into detail on how to be successful, while the U.S. sees a potential economic recession on the horizon, citing that people still believe that hard work is necessary to succeed. Of those surveyed, 65% of respondents believe hard work guarantees success according to the survey. When it comes to defining what constitutes hard work the most popular responses were:

However, within the tech industry, 40% of those in the field said they believe that their industry was the one that required the least hard work to succeed. Part of this can be attributed to the nature of the work: A large contingent of those in tech avoid large amounts of manual labor in their positions, and the jobs are largely sedentary and require very little physical effort. Another aspect to be considered is the earnings that tech employees bring in. Due to the need for highly skilled labor, employees in this field regularly earn six-figure salaries, typically eliminating the need for “side hustles” or additional part-time work.

In addition to tech, it was largely believed that those working in the cryptocurrency sector also benefit from the ease of their work, as this field ranked as the third easiest industry to work in behind arts/entertainment and agriculture.

With the nature of work shifting to hybrid and remote models, the idea that working longer hours equaling more success has also been laid to rest. Of the 1,000 employees surveyed, most Americans said that a normal 40-hour work week is unnecessary for long-term prosperity. On average, respondents said that all tasks could be completed in just 36.2 hours per week to succeed, with most believing that they can be more productive in less time.

As America continues to deal with the fallout of the Great Resignation, most employees still believe the best way to work up the corporate ladder is through hard work at their current organization. Most respondents chalked their hard work up as both having more impact than their college degrees (68%) and on their career advancements versus their intelligence and connections (63%).

One person’s route to succeeding in their career may work for them, others may find different paths to good fortune. While the specific steps that need to be taken are up to the individual in question, one thing is for certain: Tech remains a lucrative and high-growth potential option without a lot of the drawbacks associated with other career fields. 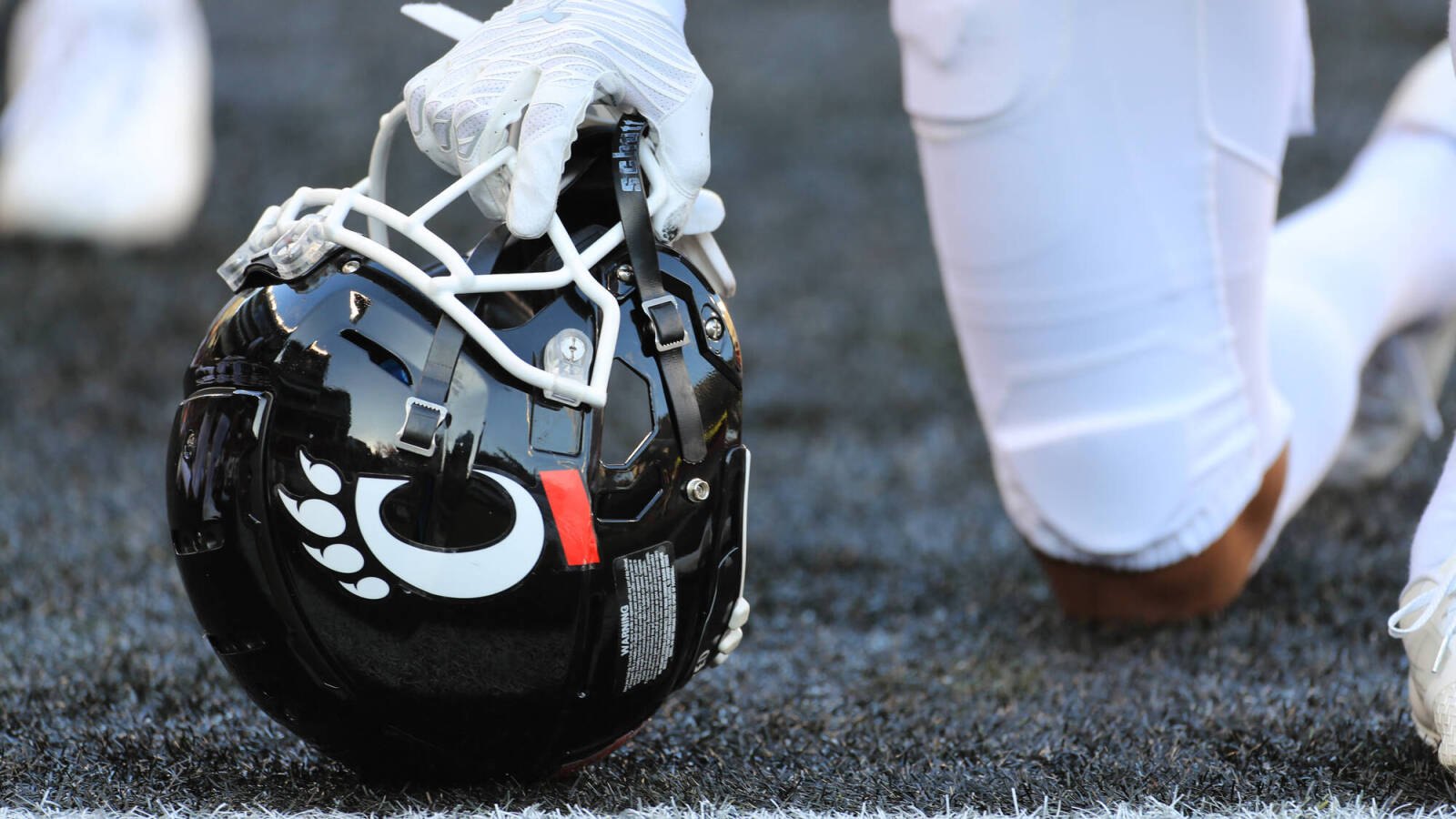 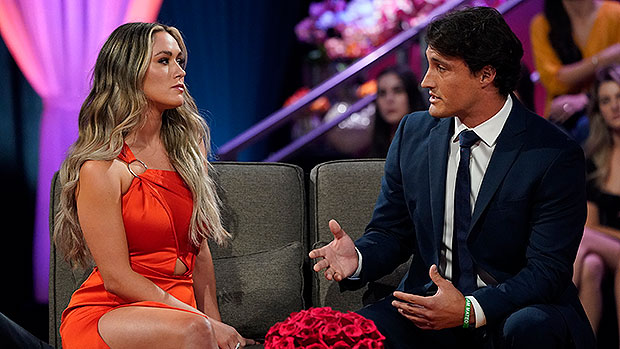 ‘The Bachelorette’s Tino Admits He Regrets Cheating On Rachel In 1st Interview: ‘I Do Not Stand By It’ 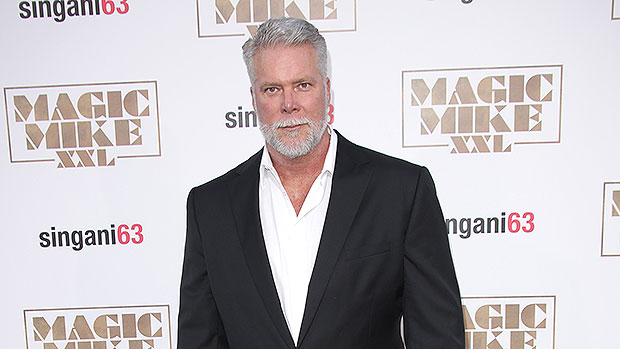