This year’s World Tourism Day, held recently, ushered in a flood of encouraging reports from the sector.

After years of stagnation, tourism is bouncing back, and tourists are increasingly putting particular thought into their destinations. As many as one in five travellers are checking off bucket list locales, while holidaymakers are spending more time away and splashing out on more luxurious stays—according to the founder of London-based bespoke holiday firm Original Travel, the average spend per booking has increased by 40% since 2018-2019, with a quarter of trips reserved for 15 days or more.

Some regions, such as Southern Europe, have seen a particular boom this year. Greece is expecting tourism revenues to set a new record even when compared to pre-pandemic years, and airlines are scheduling additional flights to Spain as tourist numbers jump. The upswing is likely to continue through the winter; as Northern European countries like the UK face snowballing energy bills and electricity-saving curbs, people are increasingly seeking out warmer destinations in the Mediterranean to spend part of the winter months, with Greece even rolling out a tourism campaign specifically designed to appeal to these sunseekers.

With tourism flourishing, the next critical step is making travel and hospitality more sustainable. Luckily, the industry is already adapting to alleviate both environmental and social burdens. Particularly in Southern Europe, a new school of sustainable tourism is gathering steam, offering guests eco-friendly facilities built from the ground up with environmental and social goals in mind. Through the use of mixed-use architecture, technical innovation and organic, locally-sourced food, these destinations hope to shift the paradigm of tourism.

As are many other industries, tourism is currently going through a process of introspection regarding its global impact. Tragic tales of picturesque vacation spots, from Bali to Peru, being ruined by mountains of litter and large protests against unchecked mass tourism in European cities like Barcelona or Dubrovnik have accelerated this paradigm shift and ecotourism is blossoming into a robust industry.

In Italy, for example, both the demand and the supply for sustainable tourism has seen a sharp increase, with organic food, recycling facilities and zero waste policies shooting up the priority ladder of many travellers. A focus on non-polluting ways of transport, smart lodgings and the protection of cultural heritage is changing the face of tourism in Italy with the hope of offering much needed respite for crowded destinations like Venice and Cinque Terre.

Already more likely to have a limited environmental footprint, small-scale tourism is also proving more adept at embracing change, but for the effects of responsible tourism to be felt on a wide scale, large providers must adapt as well. It is a good sign, then, that companies of every size have begun to shift their model towards a more sustainable approach, signalling the mainstreamwillingness to change.

Greece bets on hospitality with a conscience

As Greece shatters its own tourism records, the country is doubling down on efforts to craft a more equitable future for its all-important tourism sector. Earlier this year the Ministry of Tourism partnered with global tech giant Google to launch a training program meant to help businesses with their transition towards sustainable tourism. Another public-private venture was formed by the Greek government and international tourism giant TUI, seeking to turn the entire island of Rhodes into a sustainability “laboratory” which will serve as a blueprint for other areas of the country. The project, dubbed the “Co-Lab”, will include the establishment of a think tank on Rhodes bringing together international experts to devise workable solutions to reduce the tourism sector’s environmental impact, develop more inclusive labour markets and bring the entire chain of tourism-related services in line with the 17 UN Sustainable Development Goals and the EU’s Green Deal.

Important efforts are also being made by some of the prominent developers constructing the next generation of Greek resorts. In Crete, for example—at the centre of a Greek governmental campaign to turn the country into a “twelve-months” tourist destination extending far beyond the traditional “beach season”—global property developer Mirum Group is designing the high-end Elounda Hills resort around principles of sustainability and harmony with the property’s pristine natural environment on the Greek island’s north-eastern seashore. According to Vitaliy Borisov, Mirum Group’s Israeli founder who has been one of Crete’s largest single foreign investors over the past decade, the goal is to create a “luxury hospitality experience with a conscience”.

Borisov’s venture integrates retail, residential properties, hospitality facilities and other infrastructure—a mixed-use concept which is widely seen as more sustainable. At the heart of the project is a 5-star hotel and branded residences developed in partnership with pioneering international eco-hospitality firm 1Hotels; built with organic, sustainably-sourced materials and designed to blend into the natural curvature of the landscape, the site is a model for the kind of year-round resort which Greece is hoping to make the centrepiece of sustainable 21st century tourism.

A concept with broad-based appeal

These efforts, both public and private, to integrate sustainability and environmental responsibility into every part of the hospitality industry, have received a warm welcome from climate experts and policymakers. “Governments, businesses and consumers must align their tourism practices with […] a 1.5 degree future”, UN Secretary-General António Guterres recently emphasized. “The very survival of this industry, and many tourist destinations, […] depends on it”.

Sustainable practices have also proven a powerful draw for travellers around the world, as multiple surveys have illustrated. Some 87% of global travellers have voiced their desire to travel more sustainably. More than half of travellers are willing to pay extra for a more eco-conscious holiday, while a startling majority of consumers report wanting their vacation dollars to further sustainability goals in the places they visit.

Increased attention towards tourism’s environmental and social impacts has shifted the entire industry towards a more socially responsible point—something which is particularly visible in Southern Europe, where rapid increases in tourist arrivals and revenue have accelerated this emerging trend. As tourist flows continue to increase, maintaining the momentum of this shift is crucial in the years to come. 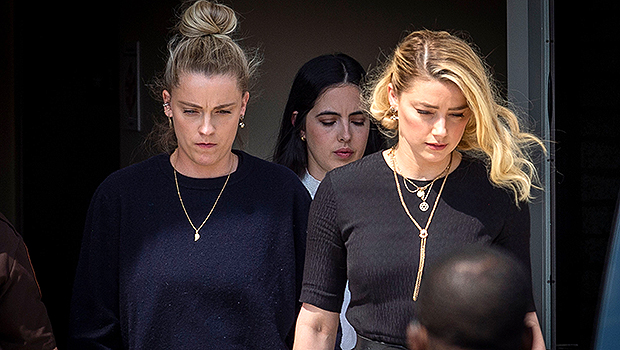 Amber Heard’s Sister Supports Her After Johnny Depp Trial Loss: ‘Forever By Your Side’ 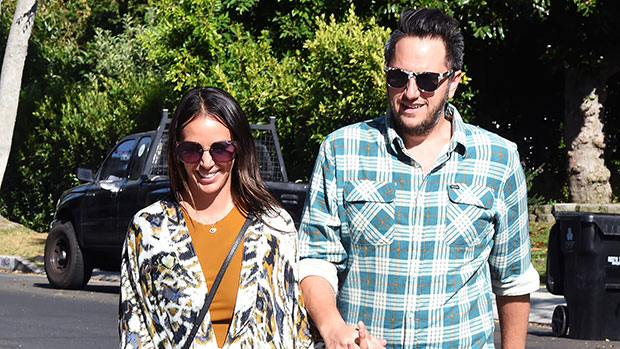 7 Ways to Delete an Empty Second Page in Google Docs