Forrester’s latest IT report looks ahead to the way economic downturns might strand IoT devices among other trends.

How does climate change impact edge computing? IoT? Climate change and “stranded” IoT devices are key to some of the ways the industry might change over the next year, Forrester said in a Nov. 3 report. Its predictions for the 2023 trends in edge computing span the spectrum of business use cases as well as a wide array of global cultural and climate shifts.

Zero trust has become a more common refrain lately in a world of overwhelming numbers of accounts and tools, an IT crunch, and a shift from passwords to biometric information and other efforts to keep attackers out. Forrester predicts developers will start to use edge compute and storage for confidential computing and business-wide fabrics more often in the effort to improve security.

Zero trust hooks neatly into that when you consider that confidential computing isolates data and operation. That’s important for meeting data privacy regulations and introducing new use cases. It also calls for an authorized handshake to exchange that data from inside to outside.

‘Orphaned’ IoT devices can pile up

While customers probably don’t have to measure the increasing cost of groceries against their one-time purchase of a Ring or Alexa, IoT providers are also feeling the economic crunch and its possible follow-on effects.

What happens when a service built on natural language, feature updates, proactive engagement and product support can no longer talk to the mothership because the company itself is struggling? It’s both a perfect edge application and one tech can’t entirely solve.

If an IoT company goes out of business, that can leave thousands of small, mass-produced devices without a purpose. Forrester predicts an economic downturn could strand more than 350 million IoT “bricks,” from speakers to e-bikes. That’s bad news for the environment, too, as those devices get thrown into landfills over time.

Edge and IoT for farming

According to Venture Scanner and Forrester, IoT solutions for farming productivity have become a $16.5 billion industry. Both climate change and war have big impacts on agriculture today. Ukraine was responsible for a quarter of global wheat exports before Russia invaded the country, and food-producing regions across the world face severe drought and other extreme weather due to climate change.

Edge- and IoT-enabled food production has risen as a possible solution, with some early wins like a vertical farm in Dubai producing over one million kilograms of leafy vegetables each year using 5% of the water needed by traditional farming. Those farms need IoT and edge devices like ground, air and space-borne sensors plus edge processing and analytics to monitor water and chemicals.

Gartner agrees that awareness of climate change will continue to be a large factor in turning a slow ship. Environmental and social concerns come right after profits and revenues in investors’ priorities, its recent CEO survey found.

Smart cities can only do so much

The recent Infrastructure Investment and Jobs Act in the U.S. marked government investment in smart city devices such as street lights, energy-monitoring investments and 5G deployments. However, Forrester predicts this may not bring workers back to cities after many in the U.S. fled to the suburbs or rural areas during the pandemic or due to the economy.

Instead, Forrester predicts people are more driven by increased crime rates and public safety concerns. Cities will need to find a balance between public safety and disapproval of surveillance or violence carried out in the course of police work. More IoT device-based security, such as automated gunshot detection or video surveillance, will require cities to grapple with issues of public trust and privacy.

SpaceX’s Starlink satellite organization is one to watch for trends in telecom. Forrester predicts the company will leave its residential customers in the dust in an effort to chase businesses instead. Residential customers will still be able to get the service but might expect longer wait times and increased cost for hardware and services as the company shifts its attention.

Across U.S. telecom, organizations are turning to enterprise business instead, since that’s where the money comes from. Tier-two wired WAN operators are prime partners for Starlink, as it wants to offer low-earth orbit connectivity to enhance its own wired services. In essence, Starlink is competing with cellular companies that might be rivals to the WAN providers.

5G is also a prime area of expansion for Starlink, Forrester predicted. Slow or non-existent 5G rollouts in rural regions mean businesses like Tractor Supply or the industrial farming, manufacturing and energy sectors could be prime customers for Starlink. It is also trying to edge into the commercial air carrier space.

Check out more ways to put zero trust to use or use sustainable IoT.

Plex Had a Data Breach: Reset Your Password Now 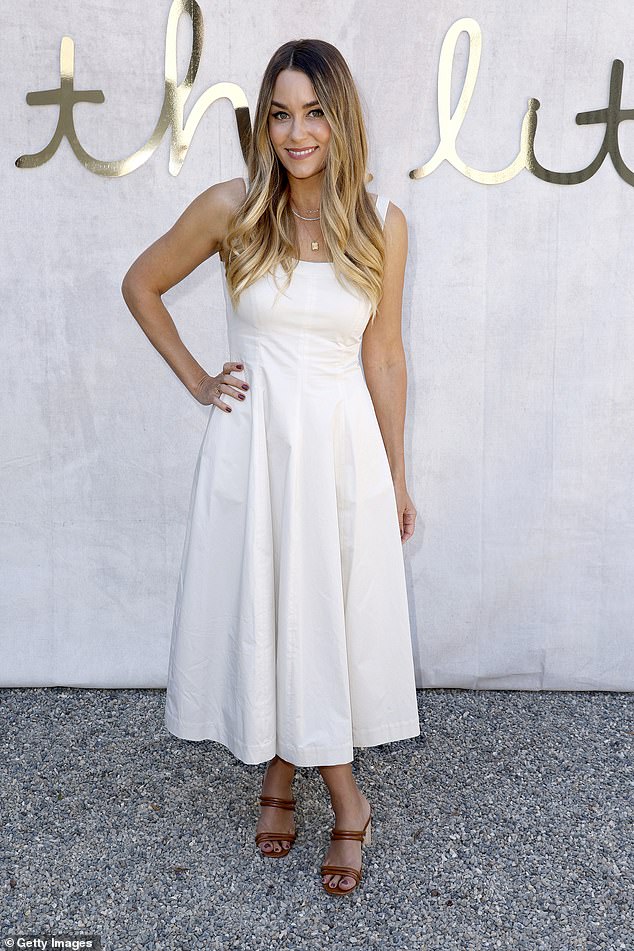 Lauren Conrad reveals she had an ectopic pregnancy six years ago 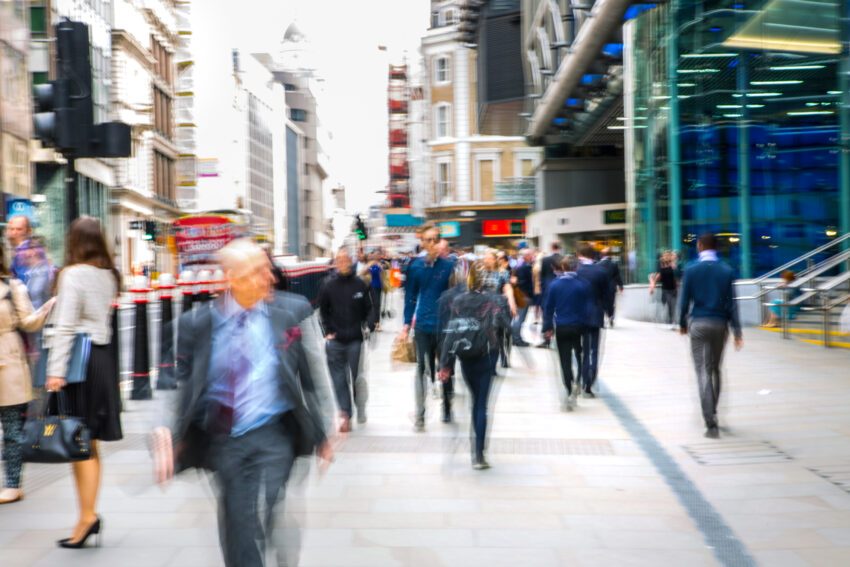