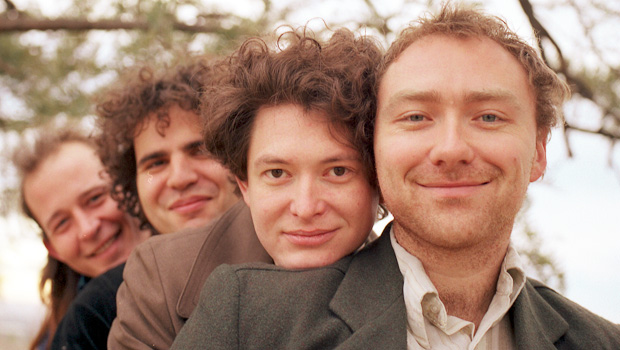 
Lo-fi meets hi-jinx in the new video from your favorite band, Surf Curse. In “TVI,” the group – original members Nick Rattigan (lead vocals, drums) and Jacob Rubeck (guitar), and new members Noah Kohll and Henry Dillon – explore what appears to be an abandoned mansion. With flashlights lit and curiosity in their eyes, the gang goes exploring, only to find the manor full of a Spirit Halloween’s worth of ghouls, fiends, and creeps. Werewolves, vampires, mummies, and random gill-creature all wreak havoc while the green-screened band plays their energetic and undeniably catchy new single.

While this video might look like it’s the byproduct of listening to The Misfits’ Walk Among Us one too many times, the band tells HollywoodLife that it’s really a loving tribute to one of alternative rock’s biggest icons. “The true spirit of this video was directly influenced by J Mascis,” the group tells HL. “We wanted to make something similar to the old Dinosaur Jr videos that were just people having fun with VHS. Using this, our Dinosaur 95 rule book, we rented out a castle in the Hollywood Hills and just had a good time.”

“TVI” showcases the band’s charm and continues the momentum they started on the back of 2020’s surprise success of “Freaks.” Eight years after it was released, “Freaks” blew up after finding an audience on TikTok. The song accumulated over 500 million worldwide streams before getting certified Platinum by the RIAA.

Surf Curse’s songwriting is drenched in the fuzz of early ’90s alternative radio and the late 2000s scene that birthed contemporary groups like Vivian Girls, Best Coast, Wavves, and FIDLAR. That sound will spread its wings on the band’s upcoming album, MAGIC HOUR, the band’s debut for Atlantic Records. MAGIC HOUR drops on Sept. 16 and boasts twelve tracks, including the previously released (and just as addicting) “Sugar.”

The album is about “our excitement about rock music and being in a band,” Jacob Rubeck said in a press release. “This album is the excitement of starting something that we all can feel good about with each other, but also progressing as creative people and throwing in that magic. We’re feeling that magic, what’s brewing in the air and what’s existing in what we’re doing together.”

Get ready to enjoy the MAGIC HOUR from its release in mid-September all the way to Halloween. Be sure to tell all your spooky friends.

How to Find Pattern Matches Across Multiple Lines With grep 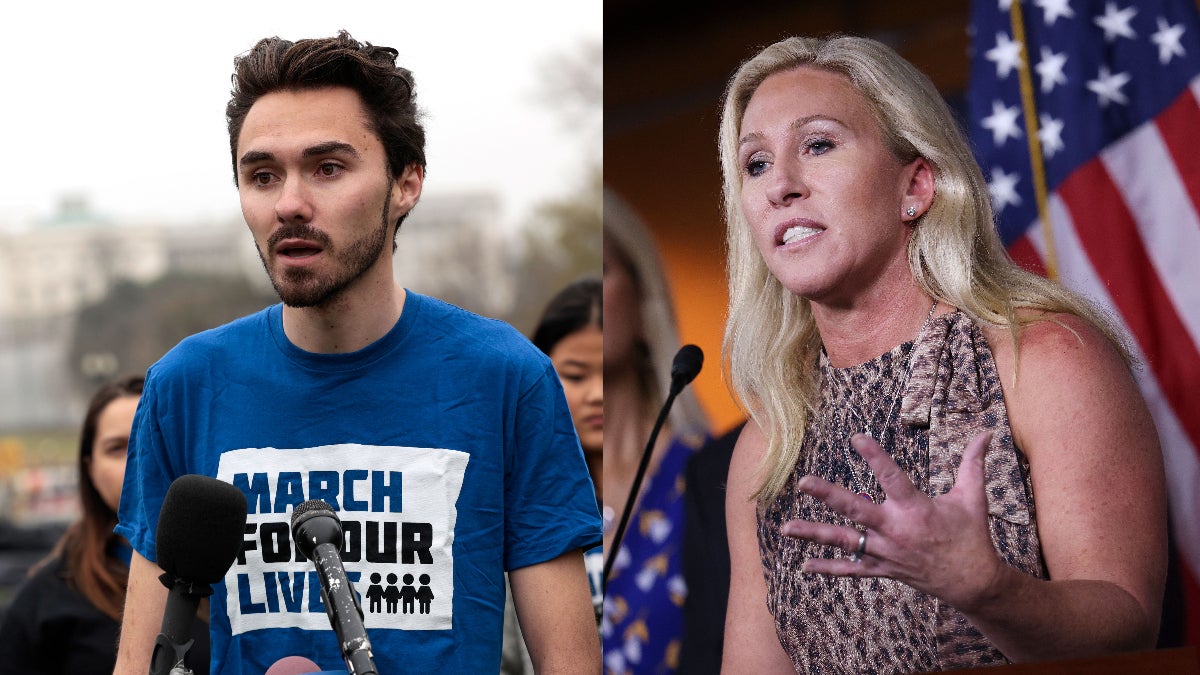