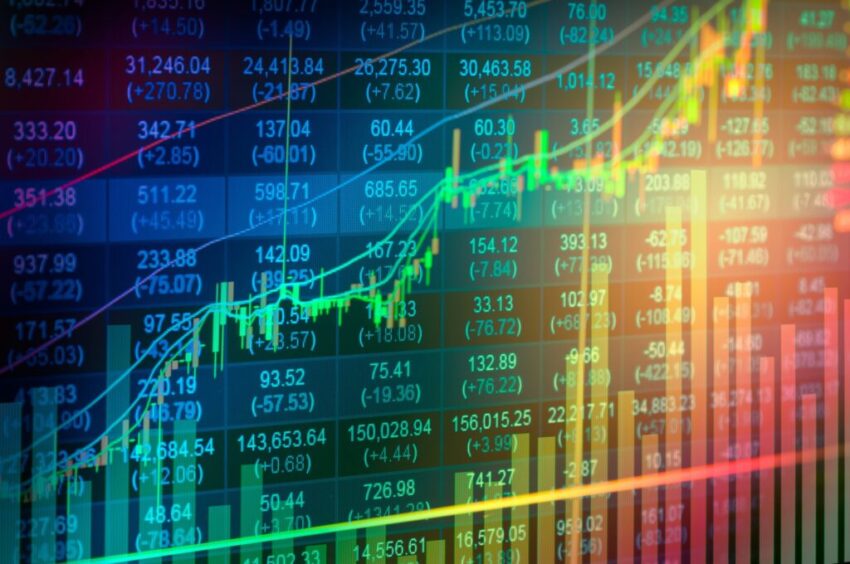 
Rishi Sunak was appointed Prime Minister of the United Kingdom by King Charles III on 25 October 2022.

Since then, the stock market has seen a rise. Some have attributed this to Sunak’s background as an economist and his understanding of financial markets. Others believe that investors are simply relieved that Boris Johnson is no longer in charge. Since early 2022, the unsteady policies and chaotic leadership of Johnson had caused many businesses to suffer, and the stock market had reflected this. According to Bank of America Corp, the UK equity outflows are on track for their worst year ever, with several investors pulling $18 billion from the country’s stock funds so far in 2022. As of September 2022, inflation in the UK returned to a 40-year high, following a rise in consumer prices, while banking stocks were barraged with taxes.

In the months before Sunak’s appointment, investor confidence in the UK had fallen, thanks to the unchecked inflation and bizarre policies such as the unfunded tax cuts proposed by Liz Truss. With Sunak at the helm, however, there is a renewed sense of confidence in the UK’s economic future.

How will this announcement affect the stock markets?

Having managed the economy as finance minister during the covid-19 pandemic, Sunak is seen as a level-headed and competent leader who is capable of steering the UK through difficult times. This, combined with his pro-business policies, has led to a resurgence in the stock market. His appointment raised hopes as both citizens and investors know the kind of chancellor he was, and many are expecting him to bring the same level of economic expertise to the role of Prime Minister.

The stock market is just one part of the economy, but it is often used as a barometer for investor confidence. Following Sunak’s appointment, the FTSE 250 index gained 0.8% while the FTSE 1000 gained 0.6%. This shows that investors are betting on a bright future for the UK under his leadership. Many traders and investors now look to invest in these stocks via a traditional trading platform or a newer player in the UK market.

In his first speech as Prime minister, Sunak acknowledged that the Uk was in a ‘profound economic crisis’ due to certain mistakes made by his predecessor. He spoke of his experience as finance minister and pledged to fix Truss’ mistakes during her short period as PM. The speech was well-received by the stock market, and shares rose even further.

So far, it seems that investors are confident in Sunak’s ability to turn the UK economy around. Only time will tell if this confidence is justified, but for now, it is clear that Sunak’s appointment has injected new life into the stock market. With his experience and understanding of the economy, many believe that he is well-positioned to steer the UK through these difficult times and restore investor confidence in the country.

Will the British Pound Also Recover?

Following Sunak’s appointment, the pound rose 1.77%, strengthening against the dollar at 1.148, and rose by 0.79% against the euro, trading at 1.151. The pound started the week strong, showing signs of market recovery, as a result of the new Prime Minister’s market-friendly policies. The pound collapsed after Liz Truss’ bizarre budget but has now rallied higher following the announcement of Rishi Sunak as Prime Minister.

While the pound has bounced back since Sunak’s appointment, it is still significantly lower than it was before Truss’ budget. The value of the pound is closely linked to investor confidence, and so far, it seems that investors are feeling more confident about the UK’s economic future under Sun.

The rise in the pound is a good sign for the UK economy, as it indicates that investors are confident in Sunak’s ability to steer the country through these difficult times. A strong pound makes British exports more expensive, which could hurt businesses in the short term. However, in the long term, a strong pound is good for the economy, as it makes imports cheaper, which reduces inflationary pressures.

Positive feelings for the stock market and the pound

Overall, it seems that Sunak’s appointment has been positive for the stock market and the pound. While it remains to be seen how long this confidence will last, for now, it seems that investors are betting on a bright future for the UK under his leadership. 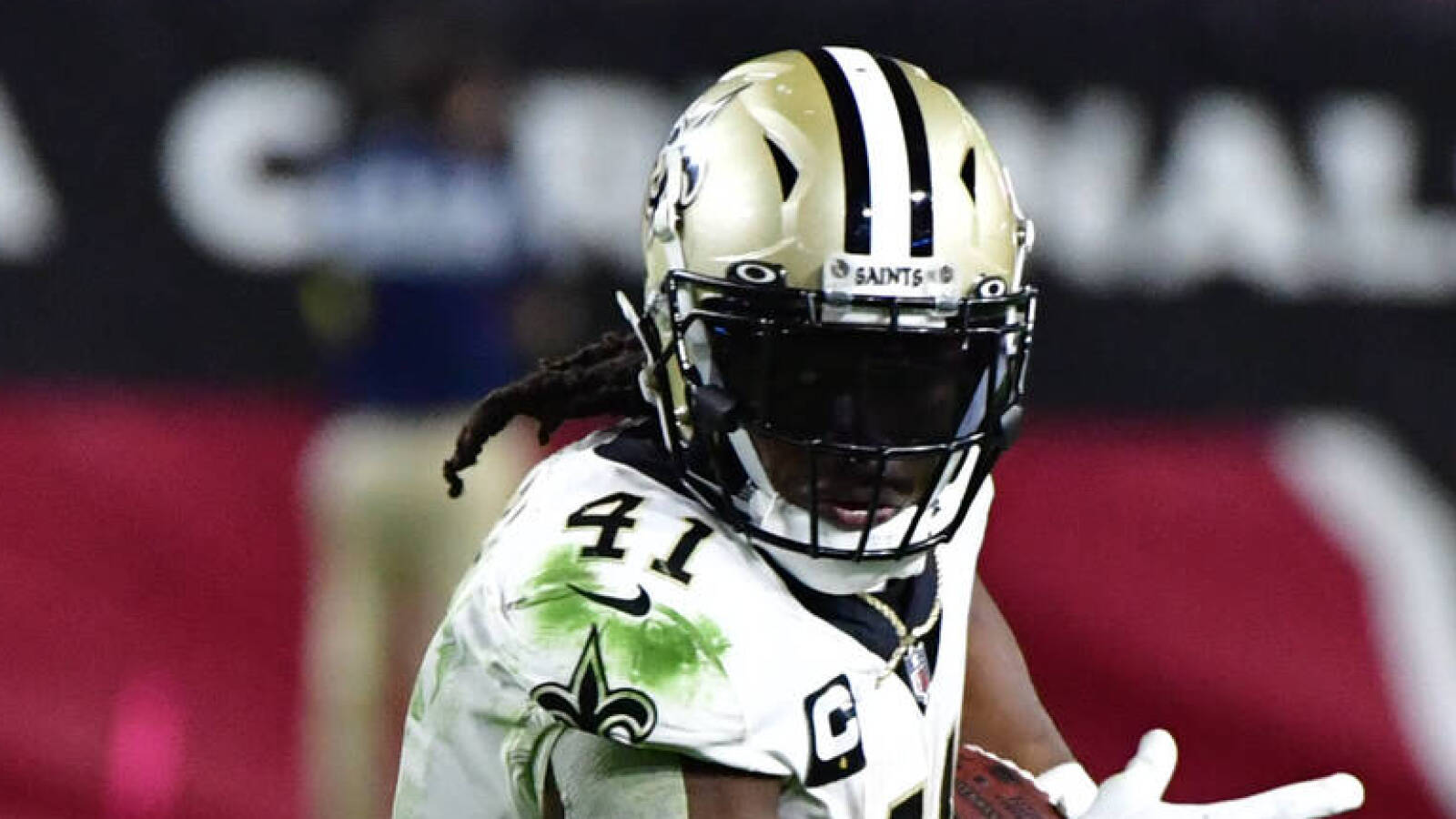 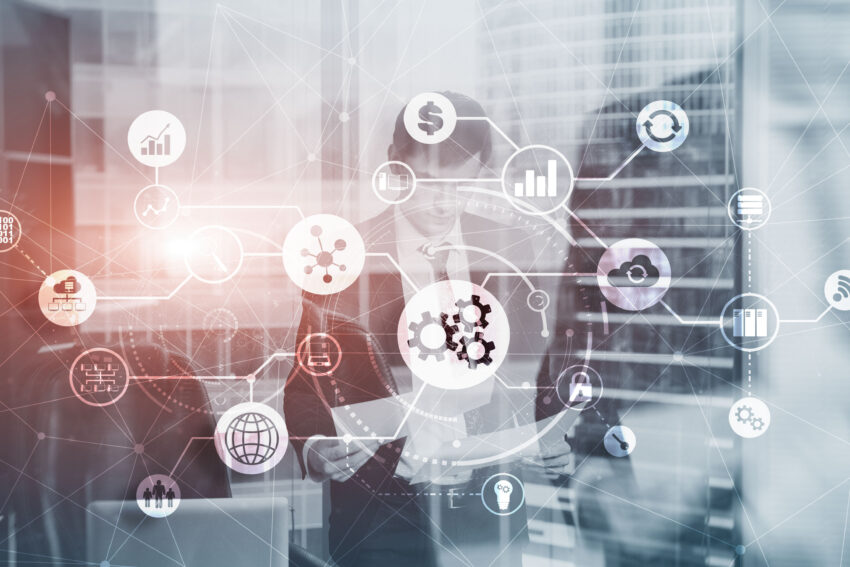 How Modernising Your Legacy System Could Help Increase Business Efficiency