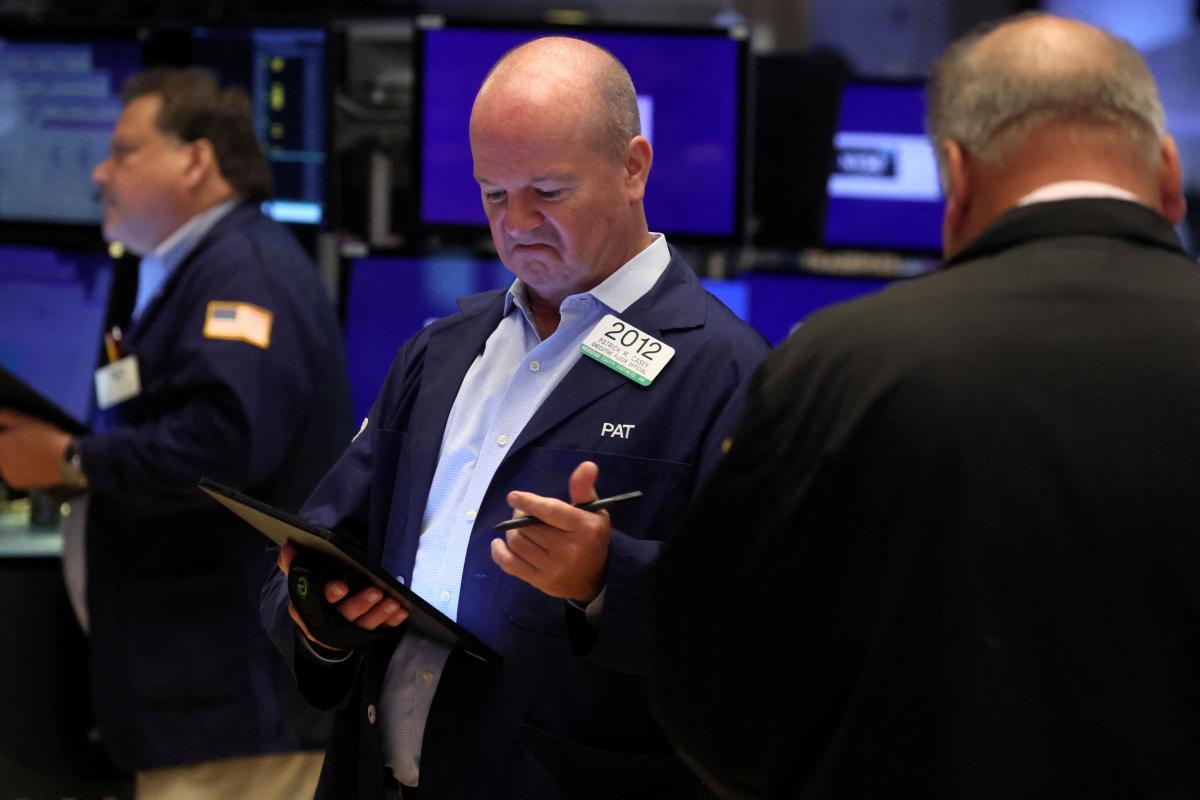 The commodity and currency markets were in focus for much of the trading day, with oil prices under duress and the dollar inching closer toward breaking parity with the euro.

The S&P 500 and Nasdaq Composite each closed down nearly 1%, while the Dow Jones Industrial Average shed 190 points, or 0.6%. All three indexes saw losses accelerate in the final hour of trading.

The euro fell as low as 1.0004 against the dollar as all eyes remained on whether the currency will fall below parity — or a 1:1 ratio — with the dollar.

In energy markets, crude oil futures were off more than 8% to trade below $96 a barrel as commodities remain under pressure amid investor fears of a global recession.

Tamara Basic Vasiljev, senior economist at Oxford Economics, said in a note Monday that all of the financial easing seen in advanced economies worldwide has been undone by this year’s surge in interest rates and decline in financial markets. In Vasiljev’s view, however, the recent slide in commodities suggests inflation pressures may have peaked, which could ease financial conditions going forward.

“Now that the commodity prices are falling again and inflation peak looks to be within reach it is likely that we are seeing the worst of financial conditions tightening,” Vasiljev wrote. “If so, conditions worsening is dire but the level is still more in favor of [an] orderly slowdown rather than a recession.”

Elsewhere in markets, crypto was under pressure again on Tuesday morning, with bitcoin (BTC-USD) falling below $20,000 once again after the world’s biggest cryptocurrency enjoyed its best week since last fall.

This week also marks the start of second quarter earnings season, with PepsiCo (PEP) the first major corporation to post results for the quarter before Tuesday’s market open.

The beverage and snack giant reported sales that beat estimates and raised its forecast for the full-year. 3 Ways To Put Brightness Bar Above Notifications On Samsung Phone 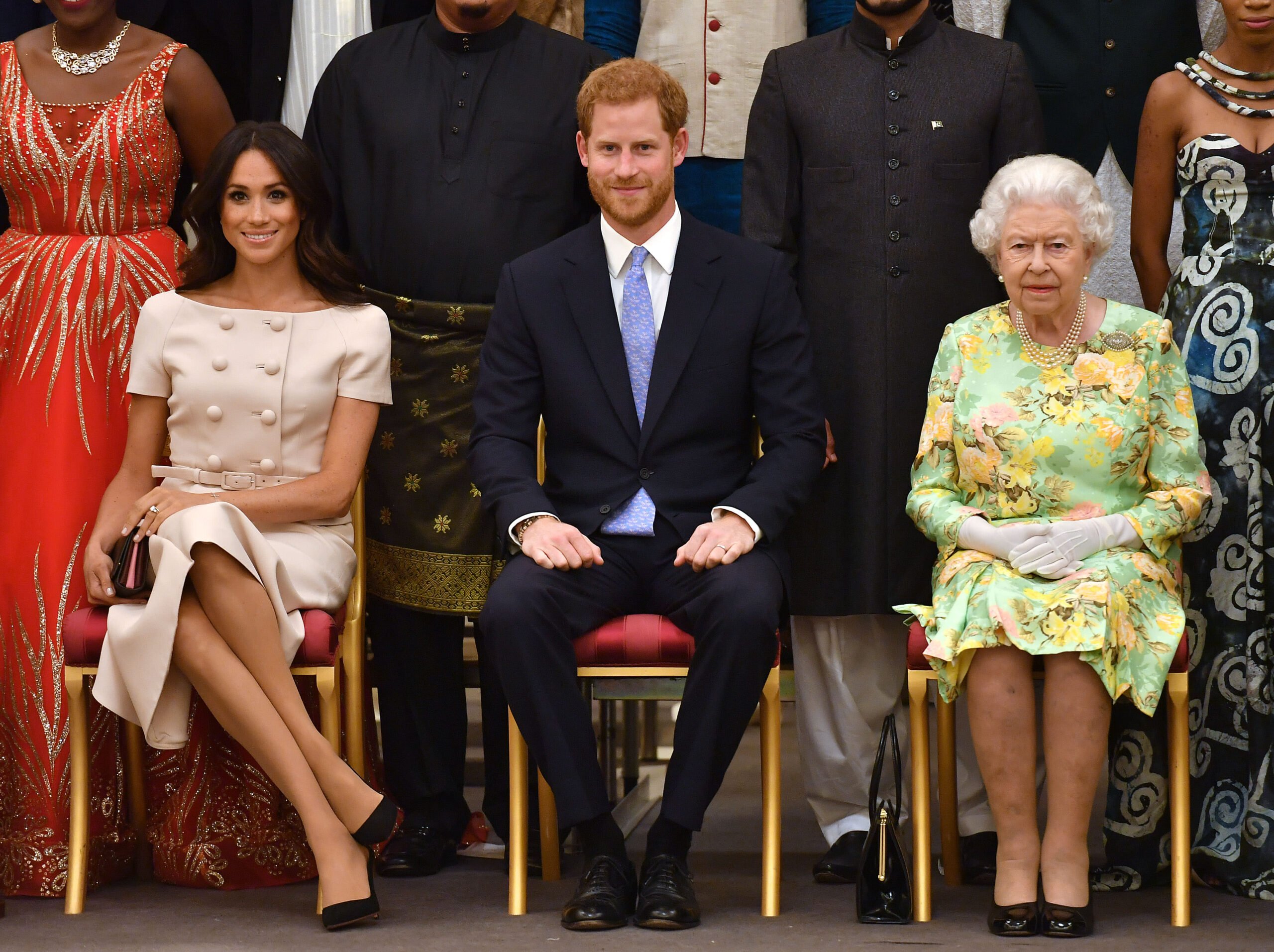 Meghan Markle’s Relationship With the Royals Is Worse Than Ever Following Jubilee, Sources Claim