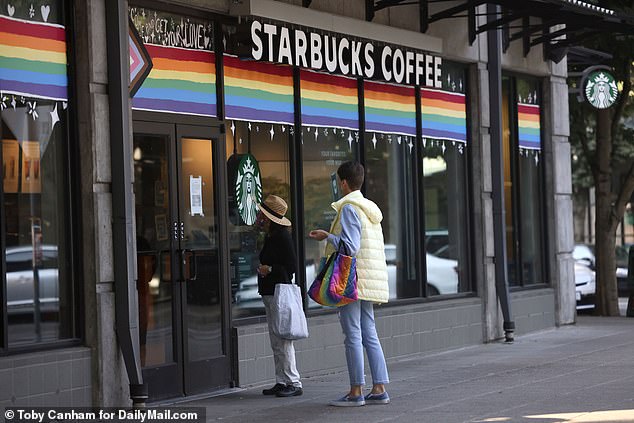 
Starbucks is closing one of its stores in the heart of Portland, Oregon, because of security concerns – the latest symptom of the city’s troubles with crime, drugs and homelessness.

Business owners in the area say customers are staying away because of the city’s problems.

A sign posted in the window of the Starbucks store in the Pearl District of the city said Thursday would be its last day.

A member of staff confirmed that it was because of insecurity.

‘We’ve had some incidents,’ he said before referring inquiries to the company’s headquarters.

Minutes later, a man in a wheelchair urinated on the sidewalk a few feet from the store’s entrance.

The issue of drugs and crime is dominating a close fought race to be the state’s next governor.

The Republican candidate, Christine Drazan, has majored on tackling lawlessness and could become the first GOP nominee to capture the governor’s mansion since 1982.

‘When even coffee shops can’t stay open in Portland for public safety concerns, something needs to change,’ she tweeted.

‘Politicians have put their own power before keeping our communities safe.’

Customers on Tuesday arrived at a Starbucks store in downtown Portland to be told that it will be closing on Thursday, as business struggle to survive amid problems with crime and homelessness. The issues are at the heart of an election for Oregon governor 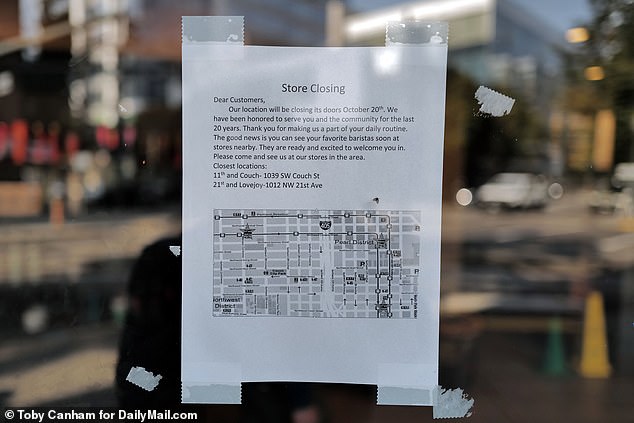 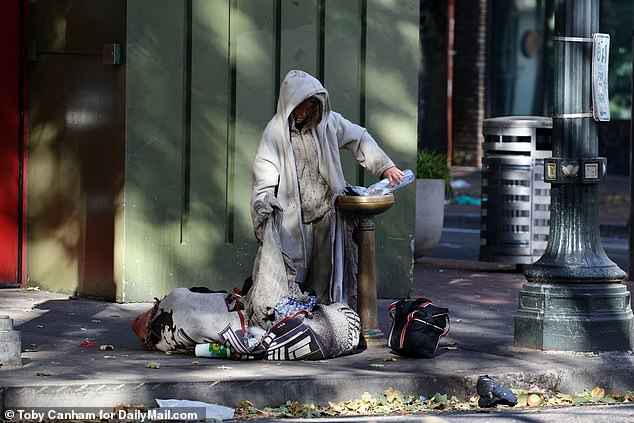 The city has been affected by homelessness and drug use has apparently worsened since a 2020 referendum decriminalised hard drugs including heroin, cocaine and meth 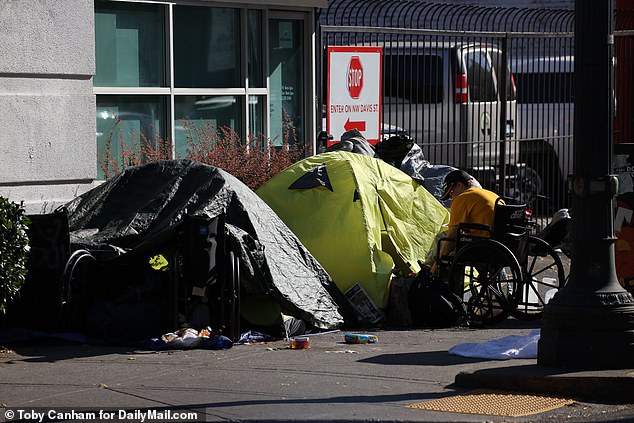 The city is dotted with small encampments. The Pearl District is one of the worst affected areas

Customers said they were saddened the store was closing.

Wendy, who had just picked up a bag of coffee beans, said the area had become a magnet for troubled people.

‘You just walk by and try not to let it bother you,’ she said, before pointing out an empty restaurant on the block that closed a year ago.

She added that she now carries mace spray with her.

Betsy Johnson, who is running in the election as an independent, met worried business owners a day earlier to hear their concerns.

She said the underlying cause was a 2020 referendum that decriminalized hard drugs.

‘We’ve got people literally dying on the streets,; she said.

‘And then we got to get serious about getting some of the accelerant off of this – ballot measure 110, that has basically put our streets awash in drugs, open air drug markets everywhere

‘We shouldn’t kid ourselves that’s driving a lot of this.’ 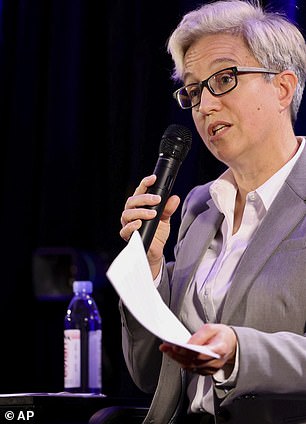 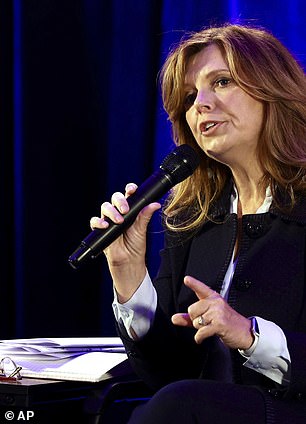 Tina say the Oregon governor’s race is now a toss up between the Democratic nominee Linda Kotek and Republican Christine Drazan, who has developed a narrow lead. No Republican has won since 1982 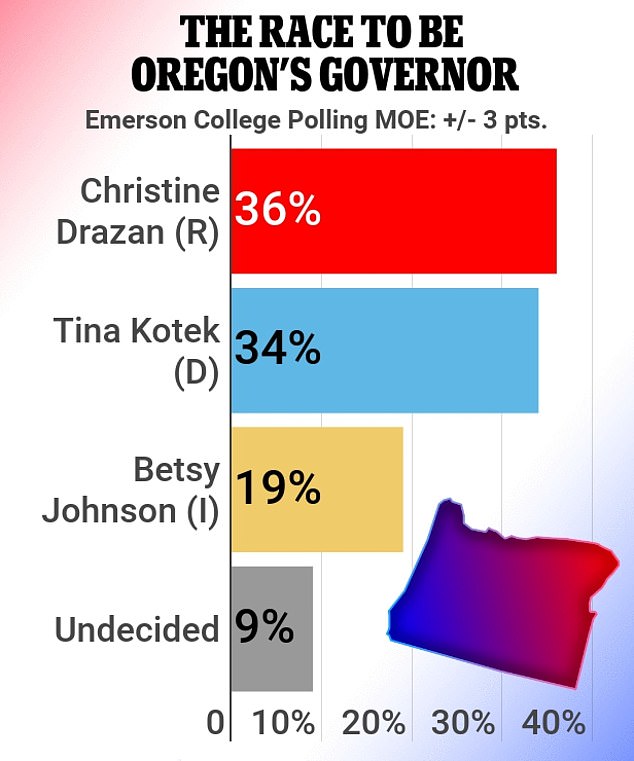 She said the decision may have been taken out of compassion for addicts, but it had ruined the local economy.

‘There’s nothing humane about this kind of laissez faire attitude about let people live and do whatever they want, wherever they want because your businesses and your employees and by extension, the economy of Oregon and Portland is being damaged by this kind of whatever attitude,’ she said.

Jim Rice, owner of the Fields Bar and Grill, just around the corner from the closing Starbucks branch, described a perfect storm of woes.

‘In the last year and half bar businesses have been through riots, smashed windows, vandalism, and last year we’ve been burglarized over five times,’ he said.

He described surveillance video showing someone using a cart to wheel away his bar’s safe.

‘It’s been very difficult. The homeless challenges, addiction problems, have been unprecedented and it’s at a point where we certainly need to do something,’ he said.

‘Most people I talk to are sick and tired.

‘One thing we definitely need is new leadership.’

Last year saw a record number of murders in the city with 90 – shattering the previous high of 66.

Opponents say the Democratic candidate Tina Kotek offers more of the same kind of leadership that got the city into this state.

Polls suggest that enough disillusioned Democrats have swung behind Johnson to give Drazan fighting chance of picking up the state for the Republicans for the first time in decades.

The candidates face off in a televised debate on Wednesday evening. Your LG TV May Come with 3 Months of Stadia Pro 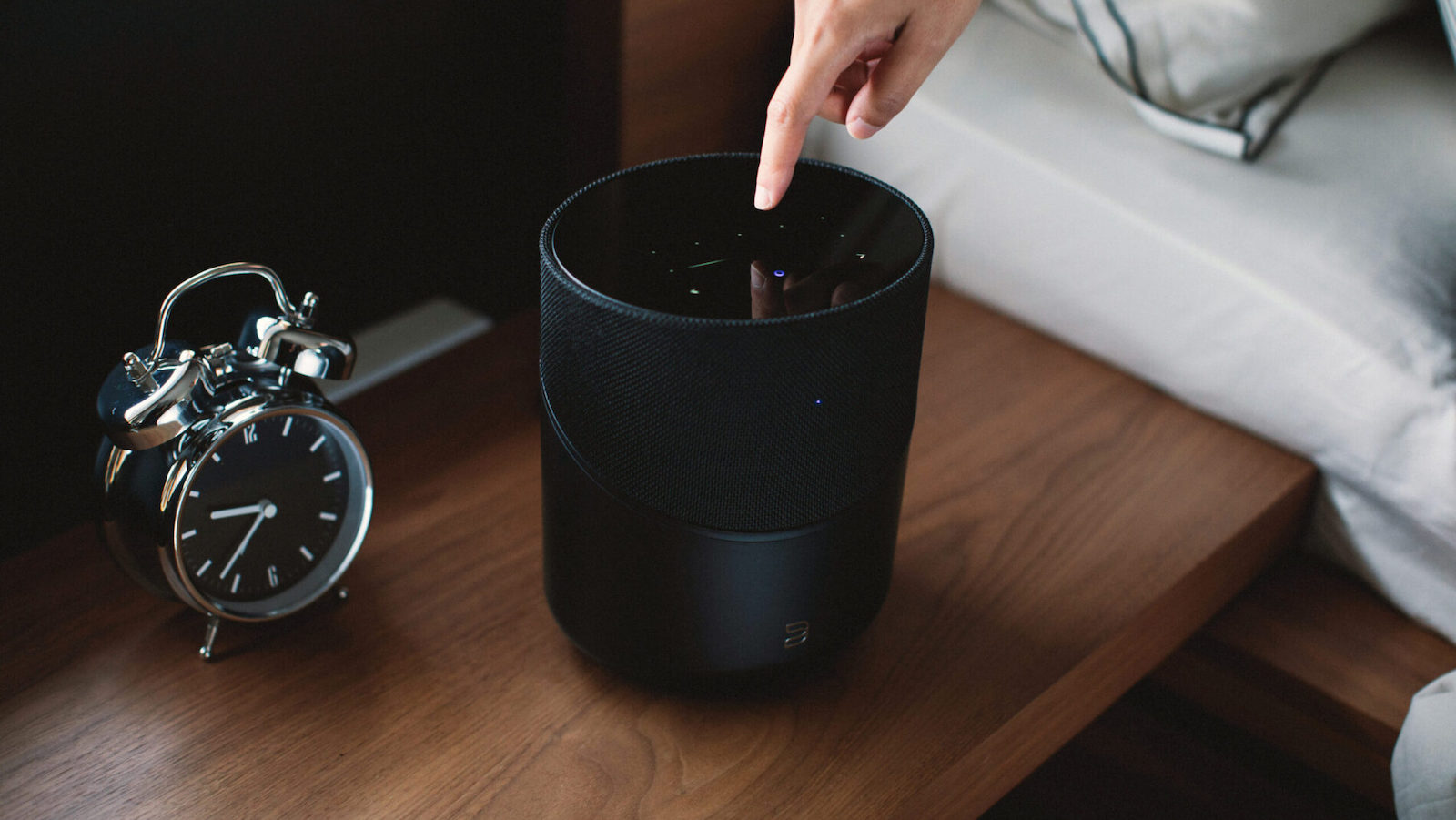 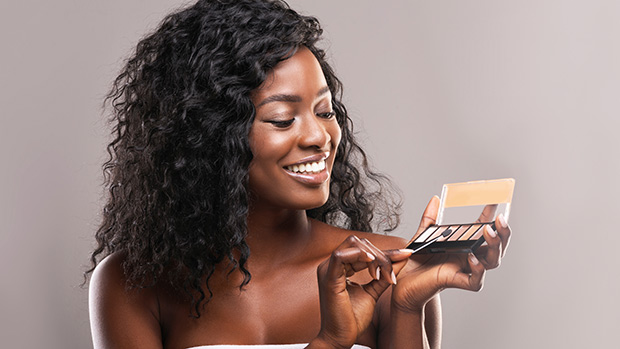