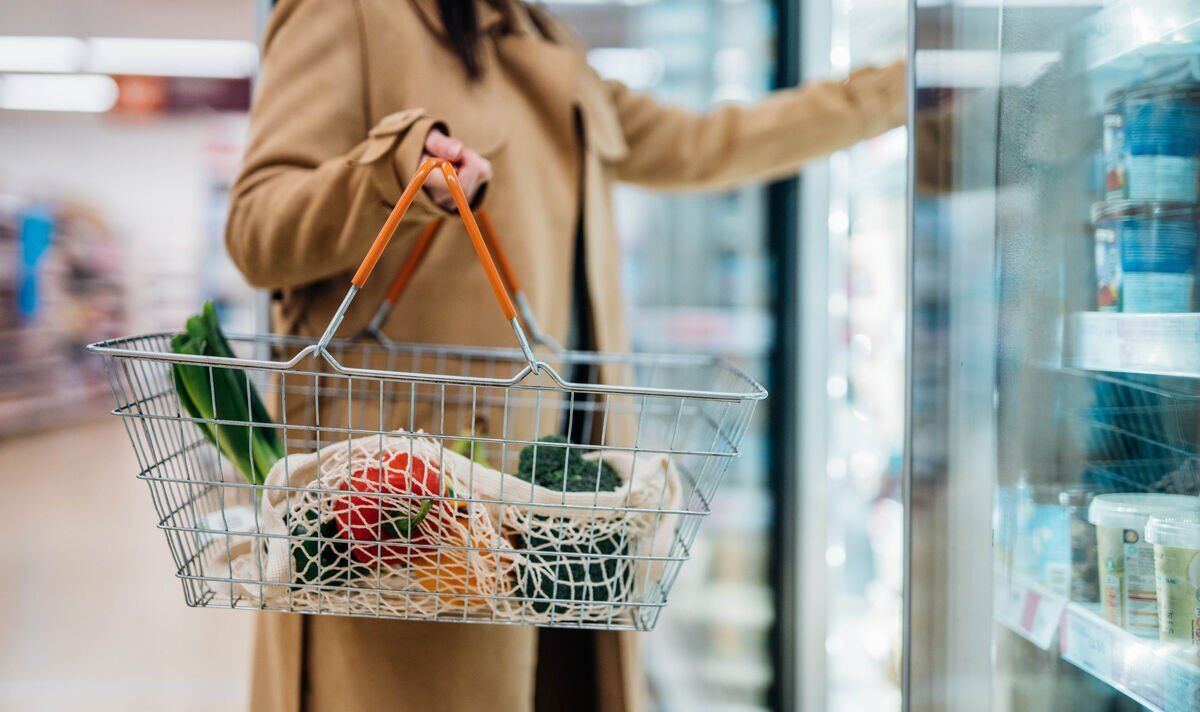 
Increases in energy, food and fuel expenses, while wages are not keeping up, mean there is a widening gap between what people are bringing in – and the money going out. And 88 percent of adults are already reining in spending, found research by insurance giant Canada Life. Seven in 10 have already reduced or are actively planning to cut energy consumption, while 63 percent have either changed or are planning to slash what they spend on groceries – including staples such as sunflower oil – and buy cheaper own-brands.

More than half (54 percent) have already reduced or are planning to reduce spending on other non-essential items.

Andrew Tully of Canada Life said: “With inflation expected to peak into double-digits, this cloud has no silver lining. Research tells us people are already changing their behaviours and tightening their belts.”

The survey of 2,000 consumers found 52 percent going out to socialise less often and a similar amount (51 percent) not eating out as much.

Boris Johnson insisted in the Commons yesterday his administration had the resources to tackle the surge.

He told MPs at Prime Minister’s Questions: “We have a global inflationary problem, but this Government has the fiscal firepower to deal with it.”

And his Chancellor Rishi Sunak said the Government and Bank of England were acting to combat the issue.

Asked if the Bank had lost control of inflation, which is meant to be kept at a target of two percent, he said: “I want people to be reassured we have all the tools we need and the determination to reduce inflation and to bring it back down.

“Firstly, the Bank of England will act forcefully to combat inflation. Secondly, the Government will be responsible with borrowing and debt – so we don’t make the situation worse and drive up people’s mortgage rates any more than they are going to go up.

“Lastly, we are improving the productivity of our economy, improving the supply of energy we have and moving people off welfare and into work.”

But Trades Union Congress general secretary Frances O’Grady called on the Government to defend wages and give decent pay rises. Ms O’Grady said: “We need a Government that will stand up for working people. Instead we have ministers spoiling for a fight with workers who take action to defend living standards.” 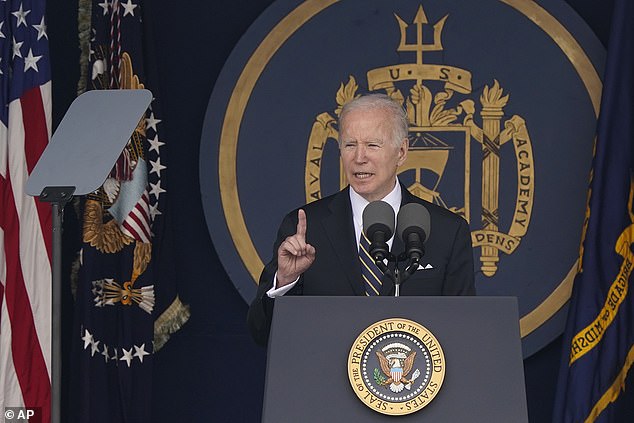 Yellen and Biden Wonder Why People Are Down on the Economy. Here’s the Reason.