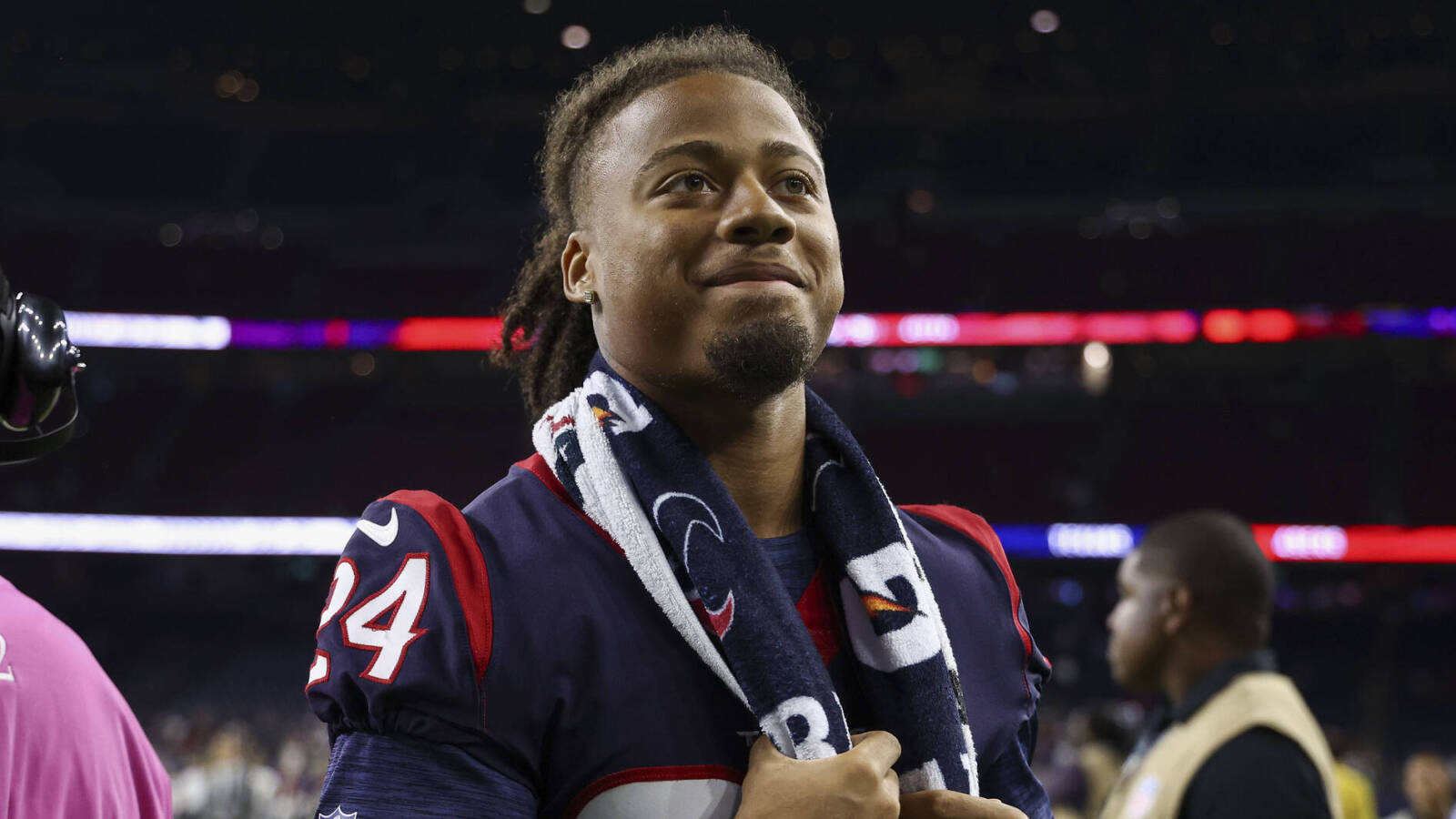 
The Houston Texans haven’t had a negative pass defense DVOA since 2016. They have spent most of the past six years near the bottom of all of our pass defense metrics. They overhauled their cornerback position this offseason an in an attempt to at least reach competency once more—and our slot versus wide numbers indicate that they may have a good shot at hitting that target.

We have spent the past couple of weeks breaking down and analyzing offensive slot-wide splits, sorting through wide receivers, quarterbacks, and tight ends and running backs. Now we can finish up by flipping the script and see how defenses coped with the ever-increasing amount of slot receivers putting up huge numbers.

This charting data once again comes from our friends at Sports Info Solutions. As a reminder, each player’s position is based on where he lined up on the field rather than relative to other wideouts. The outside receiver in a bunch formation is still considered a slot receiver as opposed to an outside receiver.

Our first table looks at all targets each defense faced that were thrown to any player in the slot or out wide. We have listed each team’s DVOA and number of passes against both slot and wide targets; the rate of passes to players in the slot as a share of passes to either slot or wide receivers (Slot%); and the difference in DVOA from wide to slot. As a reminder, negative DVOA means better defense.

The best key I can give you for reading this table is to remember that, for defenses, slot DVOA is significantly more consistent year-to-year than wide DVOA. Slot DVOA generally has a year-to-year correlation somewhere between 0.30 and 0.40; wide DVOA’s correlation typically hovers around zero. Teams that are good at defending the slot tend to remain so year after year, while teams good at shutting down receivers out wide tend to revert more toward the mean in future seasons.

A significant portion of that is due to the greater number of moving parts present in slot defense. Targets split wide typically pit your top corner, with maybe a safety for help, against a wideout. Last season, 93% of wide targets with a defender listed in coverage (as opposed to hole in zone or just a blown coverage) were thrown against defensive backs, and 88% of them were specifically defensive back-on-wide receiver plays. In the slot, those numbers fell to 78% and 62%, and that’s before taking into account cornerbacks-versus-safeties or nickel- and dime backs-versus-starting corners. As you move further and further inside, coverage becomes more of a team effort or a schematic effort and less frequently becomes “your guy matched up against their guy and may the best man win.” It makes some amount of sense, then, that wide coverage would be less consistent from year to year—the effects of one guy having a particularly good or bad season are going to be a larger portion of your results there. Similarly, one free-agent cornerback or one injury to a starter is more likely to have a significant effect out wide, where there are fewer players involved, than in the middle of your pass defense.

Perhaps that is reason to celebrate in Houston. The Texans were the worst team against targets split wide last season and had the biggest gap between their wide DVOA and slot DVOA at 26.8%. However, most of the players involved are simply no longer around. Terrance Mitchell led the Texans with 45 targets against players split wide; he was 77th in success rate among qualified corners last year and had the weakest season of his career by a wide margin. He’s gone, off to New England. So is Vernon Hargreaves, who was released midseason. Desmond King, who also struggled, is still around, but the Texans are hoping that rookie Derek Stingley and free agent Steven Nelson end up as their most targeted boundary players in 2022. It would be difficult for Stingley and Nelson to be worse than the players Houston trotted out in 2021, and Houston was actually good against receivers lined up in the slot (or, at least, when receivers were lined up against someone other than Desmond King).

If Houston’s additions can bring their wide coverage up to something non-embarrassing, they might have a solid pass defense in 2022. They’re in a different class than, say, Atlanta, which finished 31st in wide coverage last season. The Falcons also brought in new cornerbacks to go alongside AJ Terrell, but their pass defense struggles were more of a systemic thing, as indicated by their similarly poor results in slot coverage, as well as their historically low pressure and sack rates. They had problems everywhere, whereas the Texans’ biggest problems were mostly the fact that their cornerbacks sucked, an easier problem to address.

The Jets are in the opposite position as the Texans—solid performance out wide masking severe problems covering the slot. Bryce Hall was the Jets’ most targeted player both out wide and in the slot, and he had more success out wide, though “success” for the 2021 Jets is a bit of a relative qualifier. Still, Hall had a 61% success rate against receivers lined up wide but just a 43% success rate against receivers in the slot, which is a fairly substantial difference. The slot coverage numbers were more in line with his success as a rookie, so if you buy in to the idea that wide coverage is more variable year to year on even the individual level, that could be a warning flag and a sign that Hall will struggle more in 2022—reports from camp have him not looking great so far, for whatever that means. Of course, with D.J. Reed and Sauce Gardner in town now, the effects of Hall’s development on the 2022 Jets seems significantly less important.

The next table features the same data as the previous table but limited just to targets that went to wide receivers.

As expected, this is very similar to the previous table. Wide receivers get the majority of pass targets, and that’s doubly true out wide. 76% of slot targets and 91% of wide targets went to wide receivers, so for most teams, differences here were slight at best.

The biggest exception this season was the Panthers, which fall from 13th to 24th in the slot when you only look at wide receivers. The NFC South has quite a few solid pass catchers at non-wideout positions, but the Panthers managed to hold their own against players such as Kyle Pitts, Rob Gronkowski and Alvin Kamara. This is the exact opposite of what happened last season, when they floundered against running backs and tight ends, and we called out Shaq Thompson as a big reason why. Well, the light seemed to click for Thompson in 2021, when he enjoyed the best coverage season of his career—a 58% success rate, in the top 20 at his position. He did a better job both diagnosing plays and getting into position, and that in turn helped Carolina rank in the top half of the league in coverage against both running backs and tight ends. Instead, the Panthers struggled against wideouts working out of the slot, as injuries and growing pains throughout the secondary were painfully obvious.

The Panthers’ opposite number last season were the Packers, which rise from -5.9% against all players in the slot to -13.8% against just wide receivers. That’s almost all a result of Mark Andrews’ explosion against them in Week 15—seven receptions on eight targets out of the slot for 107 yards and a touchdown, destroying Darnell Savage on multiple deep crossing patterns. Take out that one game, and the Packers’ DVOA jumps to -9.6%. Green Bay has struggled against tight ends for years, but even by its standards, the Ravens game was an outlier.

These last two tables are here mostly for completeness. The average defense faced 7.8 pass attempts all season against running backs in the slot and just 9.0 split out wide. Nearly 15% of all running back slot/wide targets went to Cordarrelle Patterson or Nyheim Hines. We have ranked defenses by DVOA here for you, but this is small sample size theater at its finest.

A -205.4% DVOA for Dallas jumps right out at you, even if it’s only on eight targets. Those eight targets resulted in DeMarcus Lawrence’s pick-six against Washington, three incomplete passes on slants and four completions for a total of 4 yards on plays with an average of 9.3 yards to go. That’s a grand total of zero successes for the offense, with Devontae Booker’s 4-yard gain on 2nd-and-7 in December being just about the only thing that came close to being worthwhile.

Well, they don’t call them wide ends. Only one tight end—Kyle Pitts—had double-digit targets split out wide in 2021, making that column mostly trivia. The slot column is more meaningful; we’re still dealing with small sample sizes, but every defense had at least 30 targets to go on.

While the New York Jets finished last in slot defense against tight ends, the Falcons were just about as bad on 10 more targets. Apparently, working in practice against Kyle Pitts did not prepare Atlanta for facing Rob Gronkowski (four receptions for 64 yards and three touchdowns), George Kittle (four for 62 and three first downs) or Mike Gesicki (six for 70, a touchdown, and three first downs). The Jets mostly just struggled with Pitts, allowing six receptions for 95 yards and four first downs and an 8-yard DPI to boot. But it was actually Dallas Goedert who ended up with the most DYAR against the Jets out of the slot, with a 25-yard touchdown reception and a 21-yard DPI on 3rd-and-10 back in Week 13. Small sample sizes mean a couple of plays can produce a massive swing.

Understanding the differences between BI, AI and analytics 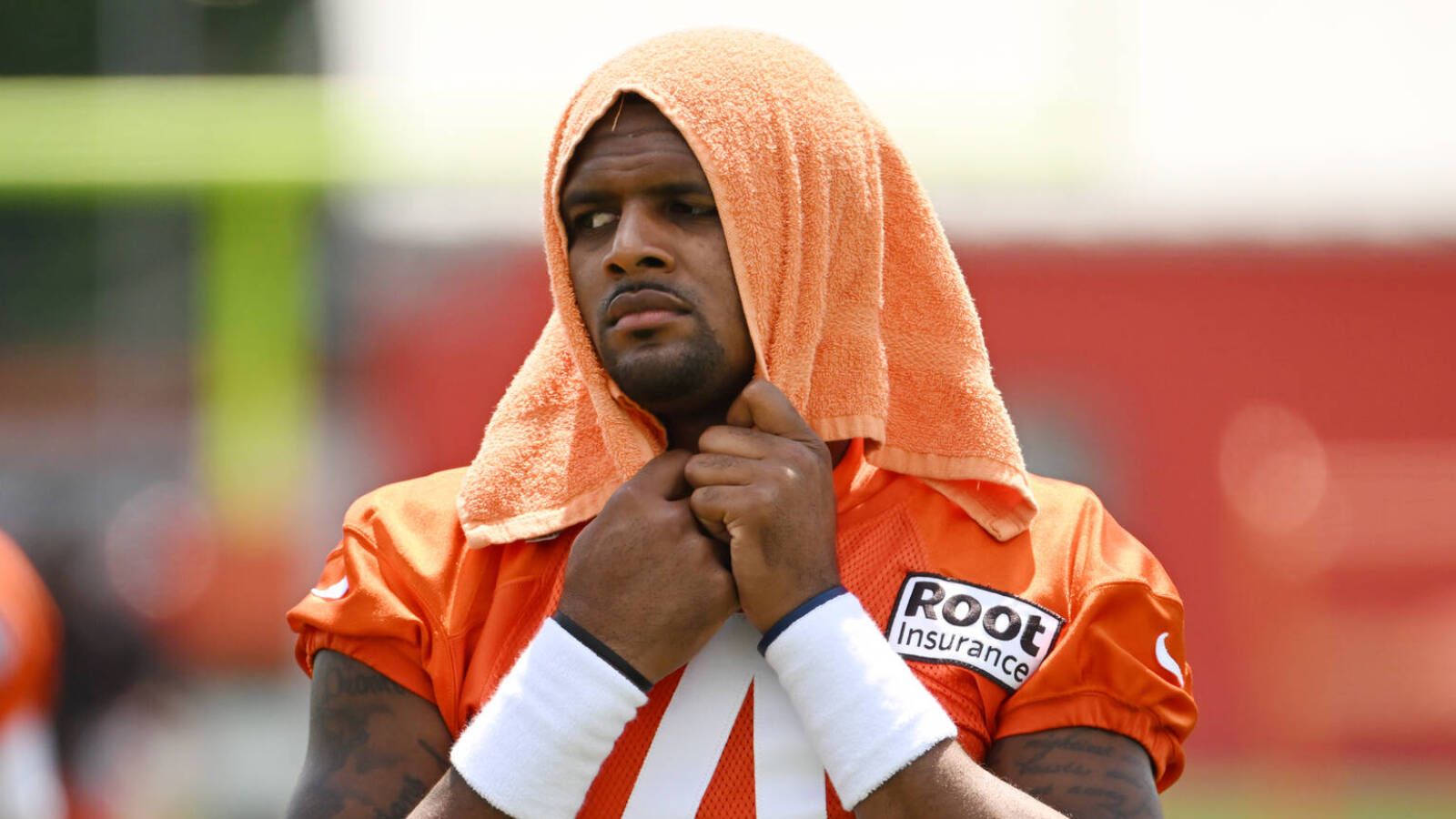