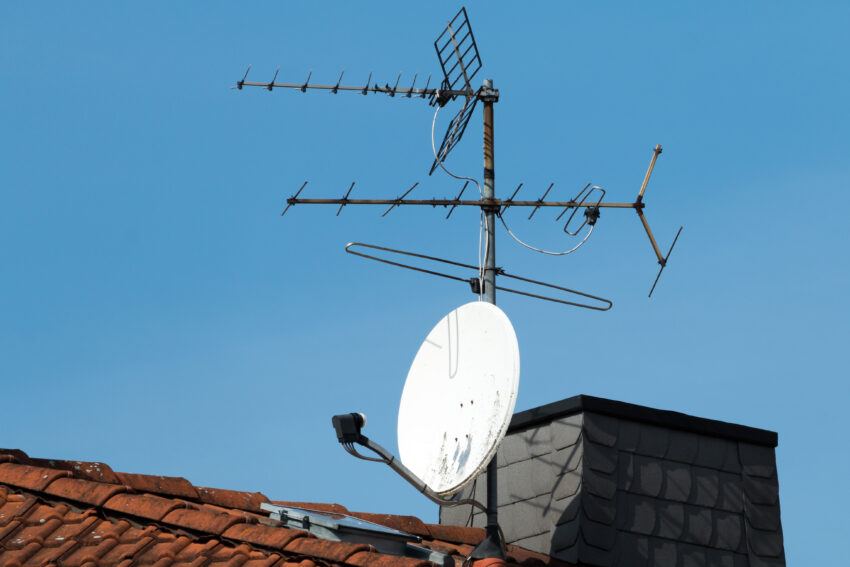 
The end of the satellite television dish is in sight after Sky said it would start offering most of its services via a set-top streaming box.

Although Sky has denied claims it will stop installing new satellite dishes next year, one source at the company suggested it is ultimately a matter of “when, not if” the company ultimately decides to move to internet streaming as standard.

Millions of British homes have installed dishes since the 1980s to enable them to receive more television channels, with the market dominated by Sky after it took over the “squariels” of its short-lived rival British Satellite Broadcasting. But the days of rows of dishes on the sides of homes are numbered due to changes in technology and consumer behaviour.

“This sets Sky on the path of progressively transitioning its subscribers from satellite to [internet] delivery, eventually retiring satellite and saving the associated fixed costs,” said Julian Aquilina of media analysts Enders. He suggested this could reduce Sky’s costs by £100m a year and make it easier to appeal to younger customers.

Sky will launch its Sky Stream product next month, offering a set-top box that allows customers to receive core Sky services, including its television channels and the streaming of entertainment shows, for £26 a month including a Netflix subscription. Sports and cinema content will cost an additional fee.

Getting rid of satellite dishes removes the need for Sky to employ thousands of installers who visit and attach the physical hardware to the outside of customers’ homes. The change also makes it much easier for Sky to sell its products to people living in blocks of flats, who do not have permission to install dishes. Until now the streaming product had only been offered to customers willing to buy an entire new Sky Glass television set.

The company is fighting to retain its roughly 9 million UK customers in the face of competition from streaming services such as Netflix and Disney+, which offer the premium dramas that the satellite broadcaster used to have to itself. Sky currently has an exclusive deal to show HBO shows, such as Game of Thrones, in the UK, bu this deal runs out in 2025 – at which point HBO is expected to fold them into its own streaming products.

One of the problems that has affected internet delivery of live television channels is the lag, or delay, on broadcasts. Although this does not matter for entertainment shows, this is a problem for sports content if viewers hear their neighbours celebrating a goal before it appears on their screen. Sky said the current lag is about 30 seconds but its technology teams are working to reduce this.

A Sky spokesperson said the company had recently signed an extension with its satellite provider to keep the service on air for the next decade, while customers are still welcome to sign up to Sky to use its Sky Q satellite box.

A wider debate about how Britons receive television is under way, with doubts raised over the long-term future of the network of transmitters that provide Freeview services to most British homes through rooftop aerials.

Although there is no question that Freeview broadcasts could end in the near future, transmitter operator Arqiva has called for government and industry support to maintain the service for decades to come – arguing it is a lifeline for older, poorer and remote audiences. 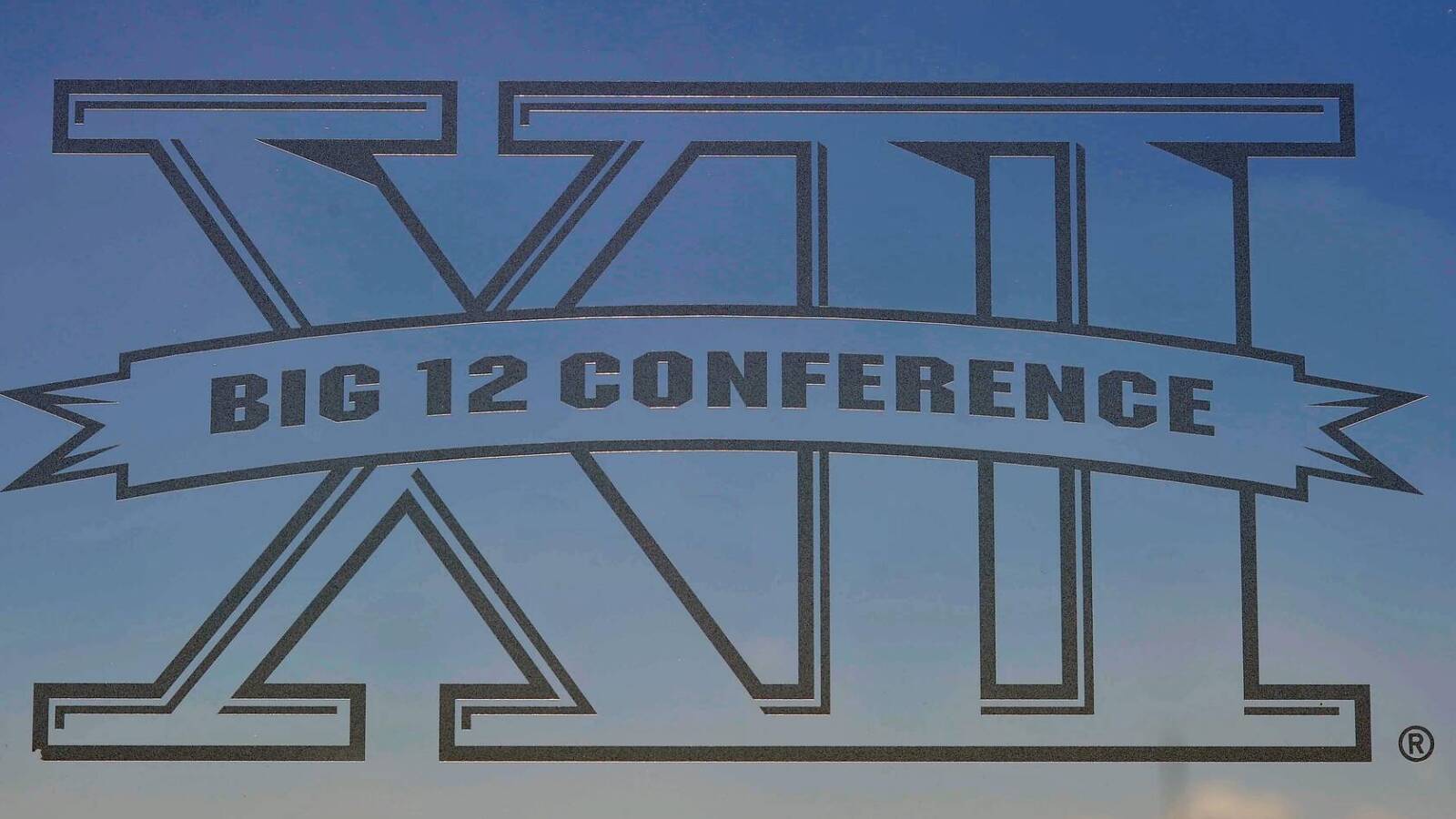 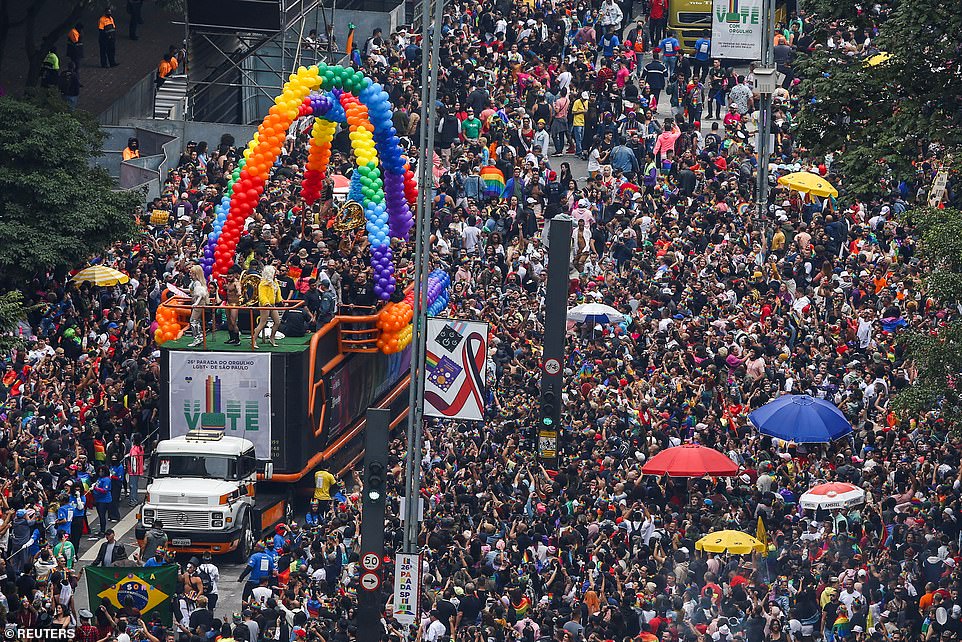 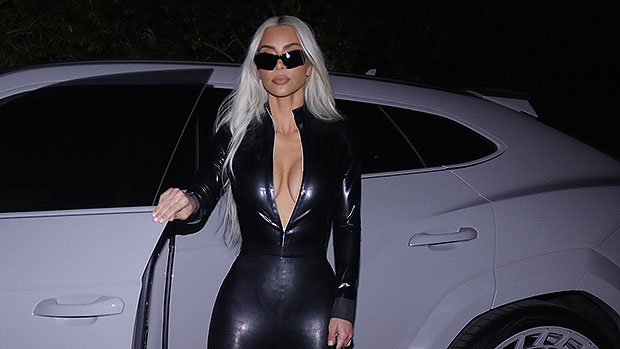