The Skullcandy Mod XTs are a set of true wireless earbuds that bring solid sound at a great price. If you’re someone who wants all of the versatility of a wireless earbud but can’t justify the cost of ultra-premium models, consider picking these up.

Wireless earbuds are everywhere nowadays, and for good reason. They’re more versatile and easier to handle than their wired counterparts. Normally, those benefits are countered by exorbitant prices—here, I’ll lay out what makes the Skullcandy Mod XTs worth their $60 price point.

Out of the box, you’ll get the Skullcandy Mod XTs in their charging case, three sets of ear gels (small, medium, and large), a one-year warranty, and a USB-C charging cable for your case. It’s a nice, fairly standard spread with the utilities you need to charge it.

Unassuming and visually muted, these Skullcandy headphones don’t stand out from the crowd. The earbuds are small, each about the size of the tip of my thumb. Unfortunately, they’re so small that operating them is a bit of a pain. They don’t have any trouble sitting idle in my ear, but they would frequently slip out if I tried to adjust the sound or pause a song.

The charging case is similarly bland, but in contrast to the earbuds, it is surprisingly large. It’s also entirely black, void of any design accents save for the little Skullcandy logo on the front. They’re not so big that they won’t fit in your pocket, but with the earbuds being so small, it’d be nice if the case followed suit. Ultimately, the Skullcandy Mod XTs are competently made, even if they’re visually dull.

More on the charging case—it’s speedy. For every five minutes of charging, you can get about an hour of play out of your earbuds (with rapid charging). The case will get you about 34 hours of playtime in all and is chargeable with a USB-C cable (which is thankfully included in the box). Without it, each bud will only fetch about seven hours of playback, which, again, is decent.

The charging speed you get for the price is something that can’t be overstated. This is a roughly $60 wireless earbud with a case with charging speeds that rival something like Audio Technica’s ATH-CKS50TW, which sits at a far higher price of $149.

It’s a significant detail that should be respected, as while your sound might not match something of higher quality, your earbuds will at least be fast to charge.

The charging state is noted on the earbuds themselves (they’ll light up red when charging). The case doesn’t have any such indicator, which is a bit of a bummer. Still, it’s not that hard to flip open the top to check on your earbuds.

Fully Featured at Half Price

The Skullcandy Mod XT’s features are above the norm for its price range. For starters, the Skullcandy Mod XT supports multipoint pairing, something that’s becoming increasingly common in the wireless earbuds of today. Using multipoint pairing, you’ll be able to link your buds to two different devices at once. This is nice to have, even if it goes unused. It’s helpful around the office, or anywhere your hands are tied.

Aside from that, it has your usual spread of features. Each of the buds has a smart microphone that filters out background noise. The microphone in each ear is a convenient addition that sounds impressive for a $60 pair of earbuds, but also feels relatively standard when compared to other options. The Skullcandy Mod XTs also support hear-through functionality whenever you want to stay aware of your surroundings.

All of this and the equalizer works with the Skullcandy app (available on iPhone and Android). The application is your go-to for controlling many of the Mod XT’s features. They’re laid out in a fairly plain manner. It’s not too much of a hassle to edit settings, allowing for fine-tuning of features like “Stay-Aware mode” (what Skullcandy calls “hear-through” or transparent hearing) along with the functionality of each button.

Now, the sound quality of the Mod XTs is easily its worst point. While not egregious, the Mod XTs certainly sound like they’re $60. They’re weak and somewhat limp, and while the equalizer does try to pull some definition out of the noise, I could never find a drastic improvement.

Every sound issue you could imagine is here to some degree—a sound profile with a muddy middle ground, weak highs and lows, and a lack of definition. However, they’re still better than many other earbuds at lower price points, so I don’t think you’re getting ripped off here; the earbuds just sound like their price.

On the flip side, the microphone in each earbud is surprisingly straightforward and does a decent job of killing the clutter. Your music won’t sound too great, but at least your voice will.

The Skullcandy Mod XTs succeed in bringing functionality to a more affordable price bracket. Everything here works decently enough—the hear though audio is a solid feature, the equalizer is sound, and the microphones work well. The big blemish here is the actual quality of each— they’re noticeably worse than things in a higher price bracket. The Mod XTs don’t even have noise canceling, a feature that could’ve helped out some of the earbuds’ lackluster audio.

The shining point is that, while those options aren’t as strong as more expensive brands, they’re here. The $60 price point is such an astonishing drop in price, and it alone makes the Skullcandy Mod XTs a valuable option to those searching for wireless headphones that don’t break the bank. Audiophiles will want to shell out a few extra dollars and purchase something with a more robust sound profile, while others will find the drop in audio quality palatable for the price.

Not to mention, you get a charging case with some astonishing speed. Use your earbuds, pop them back in the charger, and after 10 minutes, you’ll have another 2 hours of playtime. There aren’t many optioins in this price bracket that can do that.

So, if sound is the most important thing to you, I’d suggest dodging the Mod XTs and looking elsewhere, maybe a more expensive model like the Bose Quiet Comfort Noise Cancelling Earbuds. However, if you’re looking for the versatility of a wireless earbud, the Skullcandy Mod XTs bring so much of that at an astonishingly low price. You won’t regret the purchase. 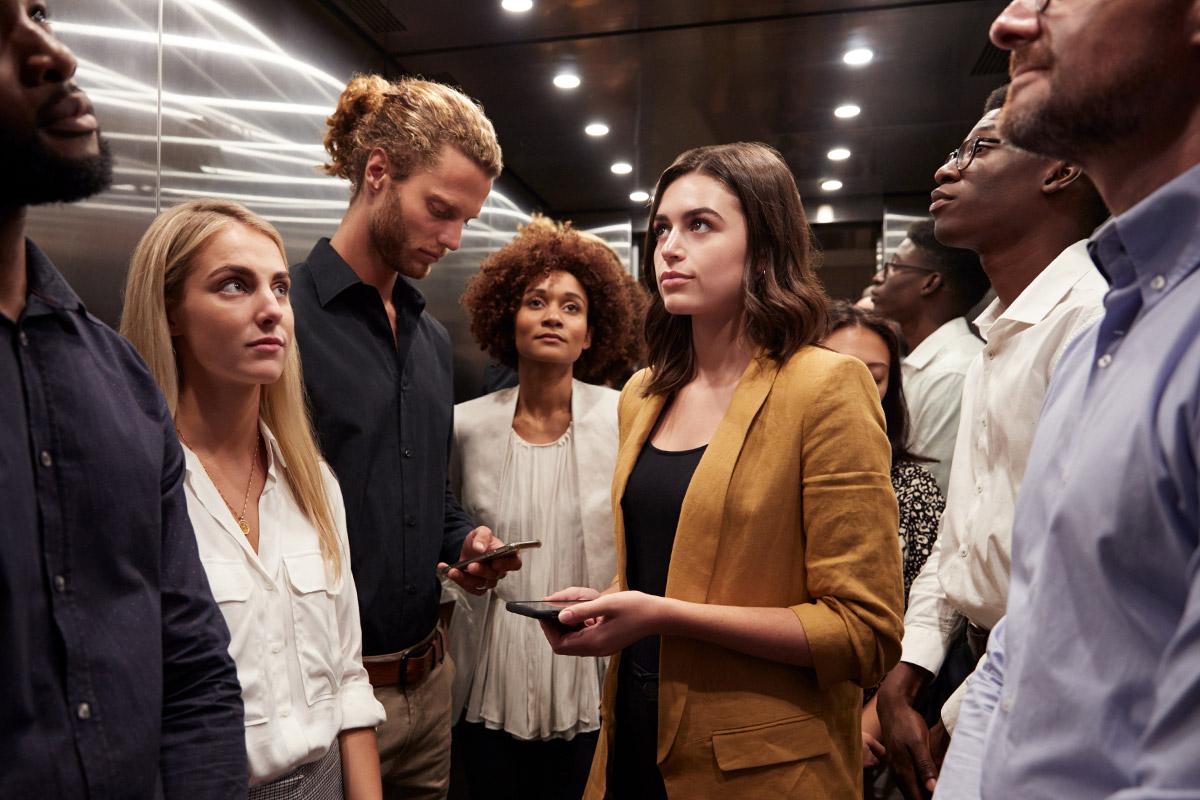 The 10 Personality Traits of Successful Traders and Investors 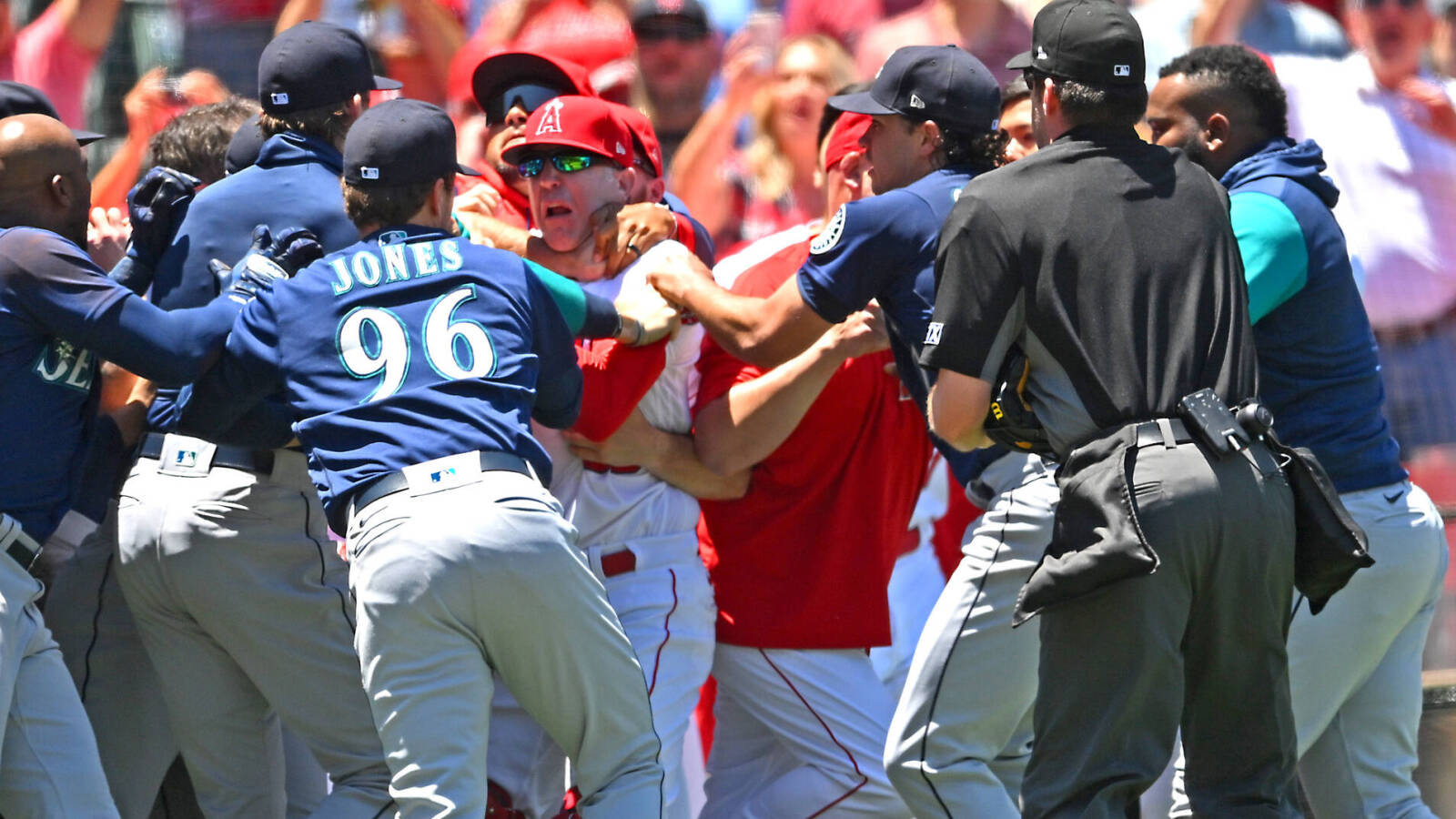 How to See Image Size (Resolution) of Photos on iPhone