The Internet of Things is here. We are already witnessing its impact on our lives and how it is dictating the pace of innovations in other technologies. However, as IoT continues to evolve,  there is a need to look ahead and focus on addressing some emerging challenges that may affect IoT applications.

In an effort to address these perceived challenges which might affect the performance of IoT in the near future, Silicon Labs has unveiled a range of new products.

“By 2025, it’s estimated that there will be 27 billion connected IoT devices, roughly three or four devices per person on the planet,” CEO Matt Johnson said at Silicon Labs’ Work with Developer Conference. “By focusing our Series 2 product offerings and roadmap on connectivity, interoperability, power efficiency and security, Silicon Labs is positioned to be in each and every one of those devices.”

Headquartered in Austin, Texas, Silicon Labs is a technology company that manufactures semiconductors, devices and software used for developing IoT infrastructure. Before this announcement, the company in 2019 released some product lines codenamed Wireless Gecko Series 2 or The Series 2 SoC family. According to Johnson, these products were launched to make IoT devices more powerful and reliable. Some of the use cases for these devices were hubs, lighting, gateways, metering and smart speakers.

However, with the expansion of IoT, Silicon Labs intends to follow its Series 2 SoC family by launching four new products. By doing this, the company is looking for more action in the competitive  next-generation IoT technology market.

The new products and why they were launched

The Wi-Fi 6 is designed to address the challenges of the growing number of people using connected devices. A recent connectivity and mobile trends survey by Deloitte’s Insight reveals that, on average, a US household uses about 22 connected devices, which is expected to increase in the future. With this revelation comes the need to boost network connectivity in IoT devices.

There is also the argument that most existing Wi-Fi devices still run on the 2.4 GHz band, increasing the risk of network congestion which might affect user experience. So, to tackle these issues, Silicon Labs came up with the Ultra-Low Power Wi-Fi 6, which they believe can provide more coverage, security and capacity required to handle the growing density of connected devices.

At the unveiling, the company also announced that the main component of the matter platform is the Silicon Labs 2.4 GHz wireless MG24 SoC for Bluetooth and multiple-protocol operations, which supports Matter as a single-chip development solution.

The Amazon Sidewalk Pro Kit is another product unveiled. This is a low-bandwidth network that helps devices such as the Amazon Echo, security cameras, motion sensors and outdoor lights.

The company says that while anyone can develop an Amazon Sidewalk device, Amazon Sidewalk connectivity is currently only available to end consumers and endpoint devices in the U.S. The Silicon Labs Pro Kit for Amazon Sidewalk is planned to have general availability planned for 2H 2023. 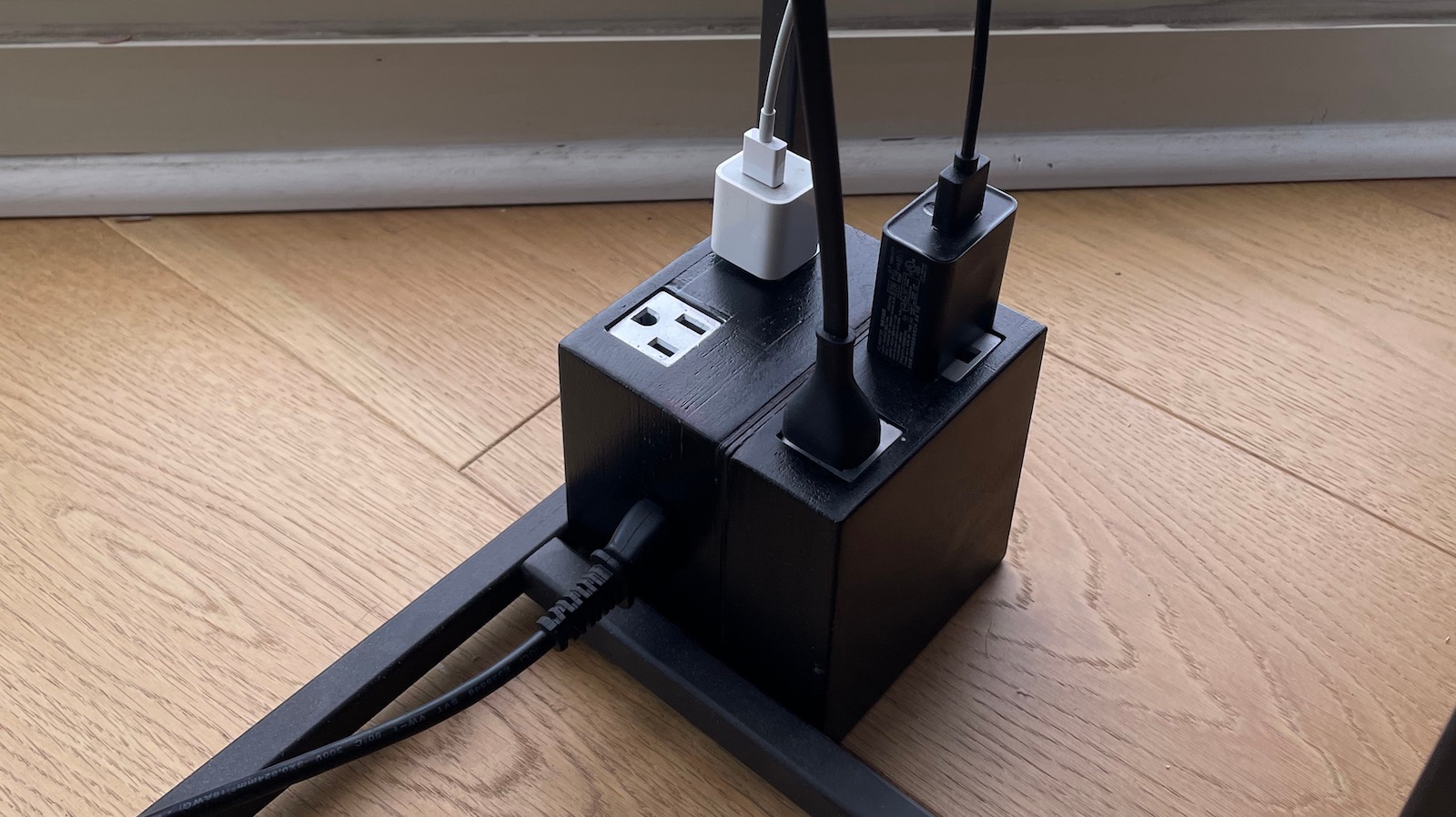 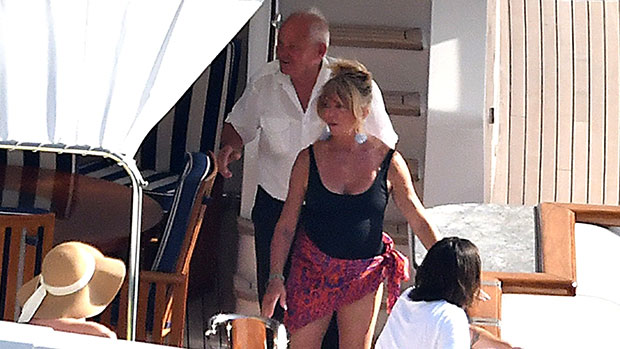 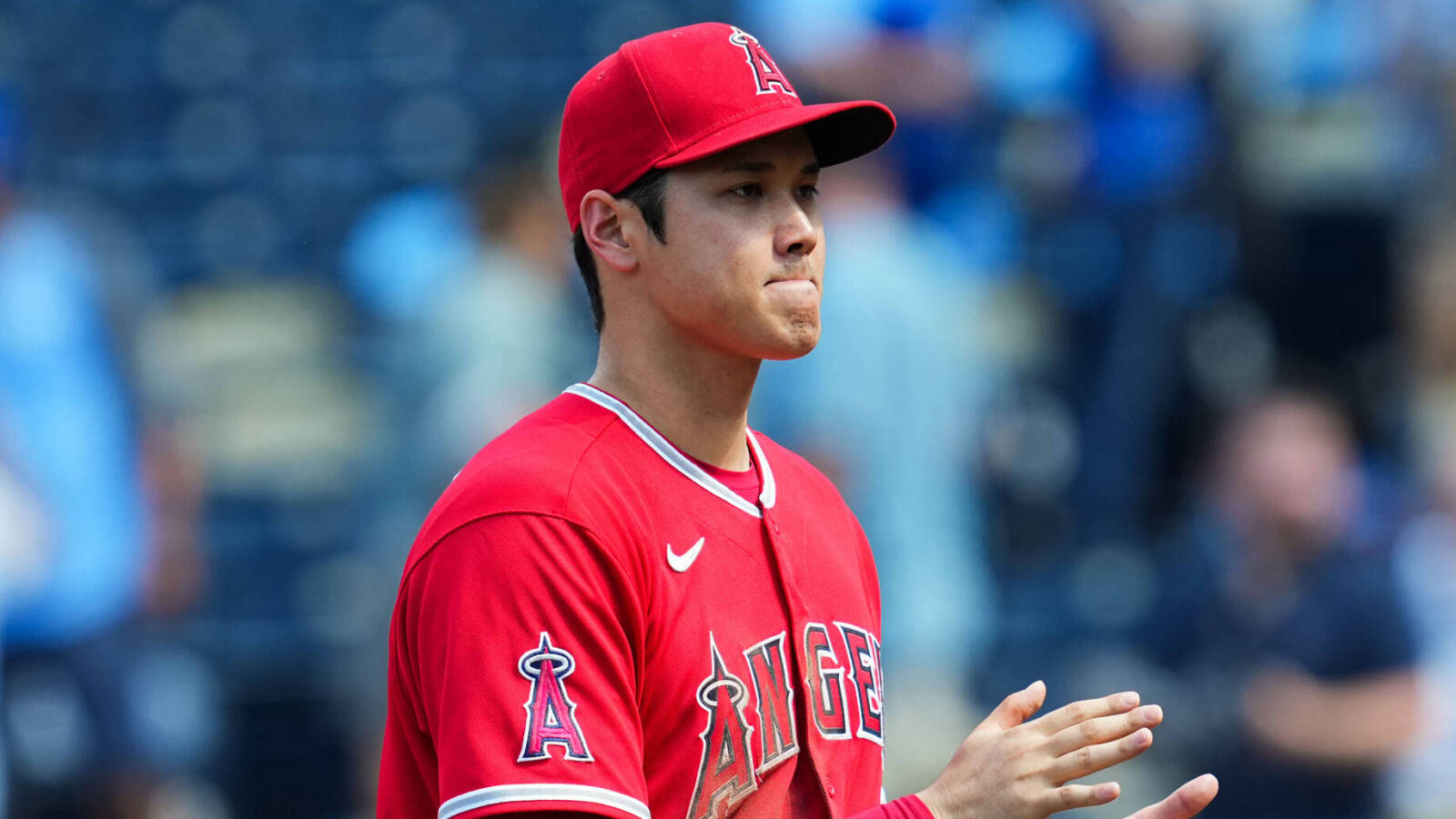