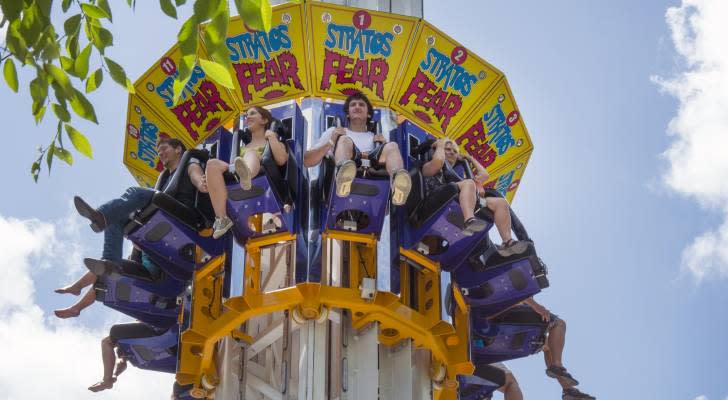 
After two years of canceled or pared down events, the summer of 2022 looked like it had the potential to be a care-free season filled with festivals, events and social gatherings galore.

And although pandemic restrictions have been lifted in most places, allowing large scale events and attractions to open at full capacity, there’s a hitch – it’s going to cost a lot.

A mass labor shortage has made finding people to work those events difficult and expensive. And the rising costs of just about everything needed to operate them means the summer of freedom and fun is coming with a steep price tag, but it’s one a lot of people are still willing to pay.

Budgets for festivals have increased this summer and organizers are scrambling to find ways to avoid passing on that extra expense.

Knoebels Amusement Park is a family-owned park in Pennsylvania that has been operating since 1926. It’s also the country’s largest, free-admission park.

Stacy Yutko, Knoebels’ public relations director, and her team knew they would need a creative plan this summer if they were going to keep things running.

To deal with the labor shortage, they went to job fairs and local schools to recruit.

And they’re giving a lot of perks to employees. Along with park discounts, they also offer a bus service to get to work and get back home, bonuses for anyone working more than 30 hours a week and a scholarship program for school-aged workers.

Yutko says that creativity has paid off, even if it’s still not quite the pre pandemic experience returning visitors would be used to.

The park has decreased its hours and some of the rides that require more staff to operate aren’t running.

Yutko says the workarounds are working, but it’s coming at a cost – the park is paying $1.5 million more this summer in wage increases alone.

“When we raise prices here at the park, it’s certainly in direct relation to an increase in the cost of doing business,” she says.

That price hikes doesn’t seem to have impacted attendance at the park, says Yutko, which already this season is at similar levels to last year.

For now, people seem to have accepted the higher costs all around this summer. In May, U.S. retail and food services sales were still 8.1% above May 2021.

It’s been widely reported that mass labor shortages are affecting everything from swimming pools to festivals. According to the U.S. Chamber of Commerce, the hospitality and food service sectors have struggled to keep consistent workers during the pandemic reshuffling.

Resignation rates for leisure and hospitality workers over the past two years outpaced any other sector at 5.7%. By comparison, the quit rate of workers in wholesale and retail trade, the next highest, was 3.7%, says the Chamber.

Cities across the U.S. have closed down some of their pools because there aren’t enough lifeguards. Many are offering signing bonuses and increased wages.

“And a lot of these places aren’t budgeted to just be able to make these increases that quickly. So it’s just, again, fighting for a limited number of people.”

With the rising cost of fuel, food, labor and pretty well everything else, raising prices for summer activities is unavoidable and inevitable.

“When you start getting into your budgets – if all of your vendors and suppliers are having to pay people more… the budgets go up all across the board,” says Steve Schmader, president and CEO of International Festivals Association.

Budgets for festivals have increased 30-40% this summer and event organizers are having to tread carefully in passing on that extra expense, says Schmader.

Experiences are more expensive but that’s not stopping people

For two years many of those events had to be reduced, canceled or put on virtually. Now, because of costs, they’re still having to be pared down, or else become more expensive, which is a tough balance for organizers, says Schmader.

“We don’t want to have you come to an event and not be able to afford to buy the corndog or whatever you want to do so your family can have a good time. You still want to keep it affordable. And yet at the same time [the operators are] paying more for everything.”

Christina Fuller, who runs the Waterfront Blues Festival in Portland says the festival will be similar to what people would have been used to pre-pandemic, but the cost to pull it off has skyrocketed.

“We’ve seen triple digit increases in several primary line items of the festival budget,” says Fuller. “And we’ve had a couple of different service providers — some that make sense, some that don’t — that are two or 300% over 2019.”

The festival has made some creative adjustments to try to keep tickets affordable.

Fuller says it has brought in VIP passes for fans willing to pay for a more elevated experience, in order to make up the difference. And the demand for the passes has been strong.

“Three years ago, life was different. Everything in our life costs more than it did back then. And so, our fans have been gracious, excited, patiently or impatiently waiting.” 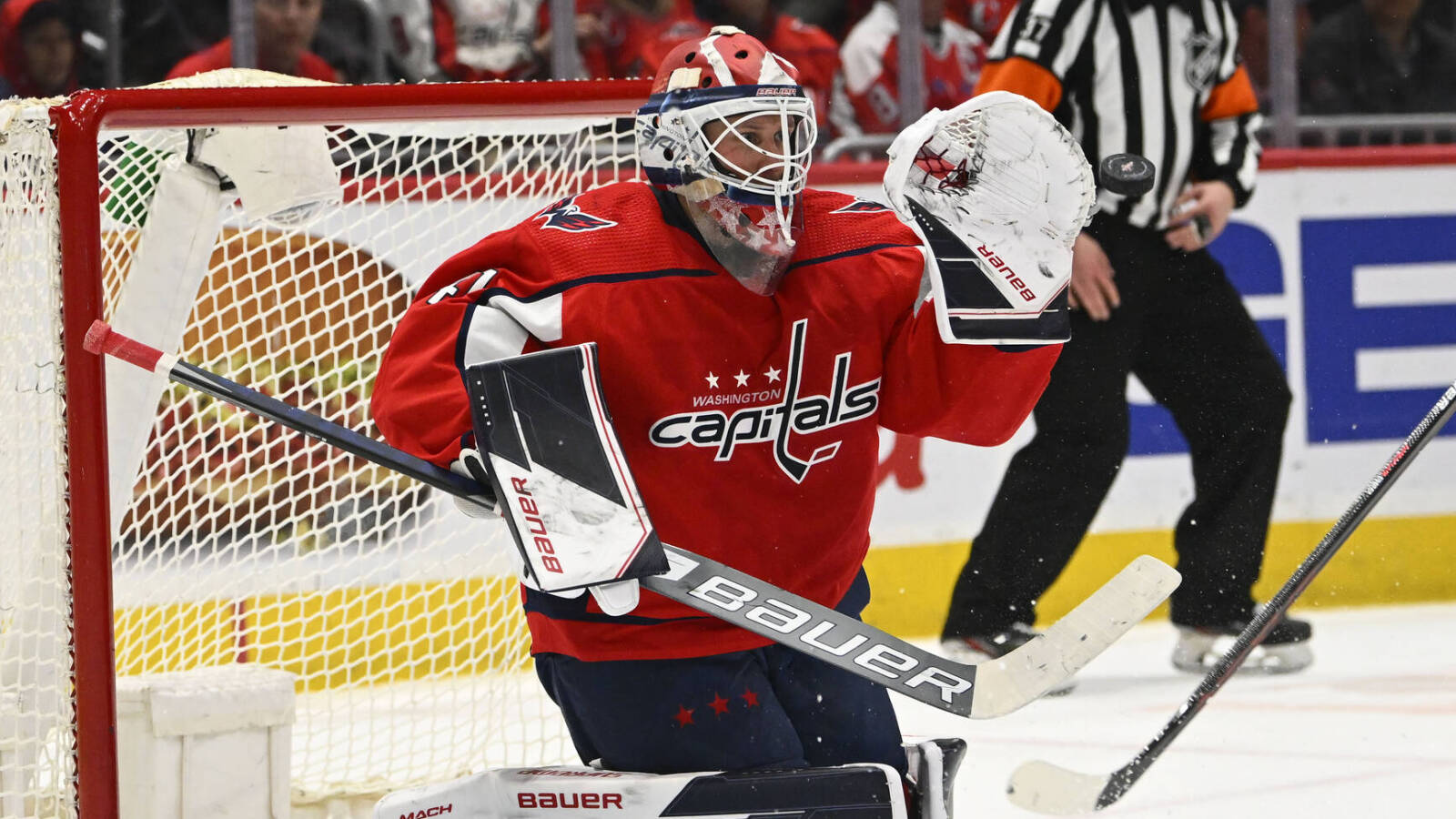 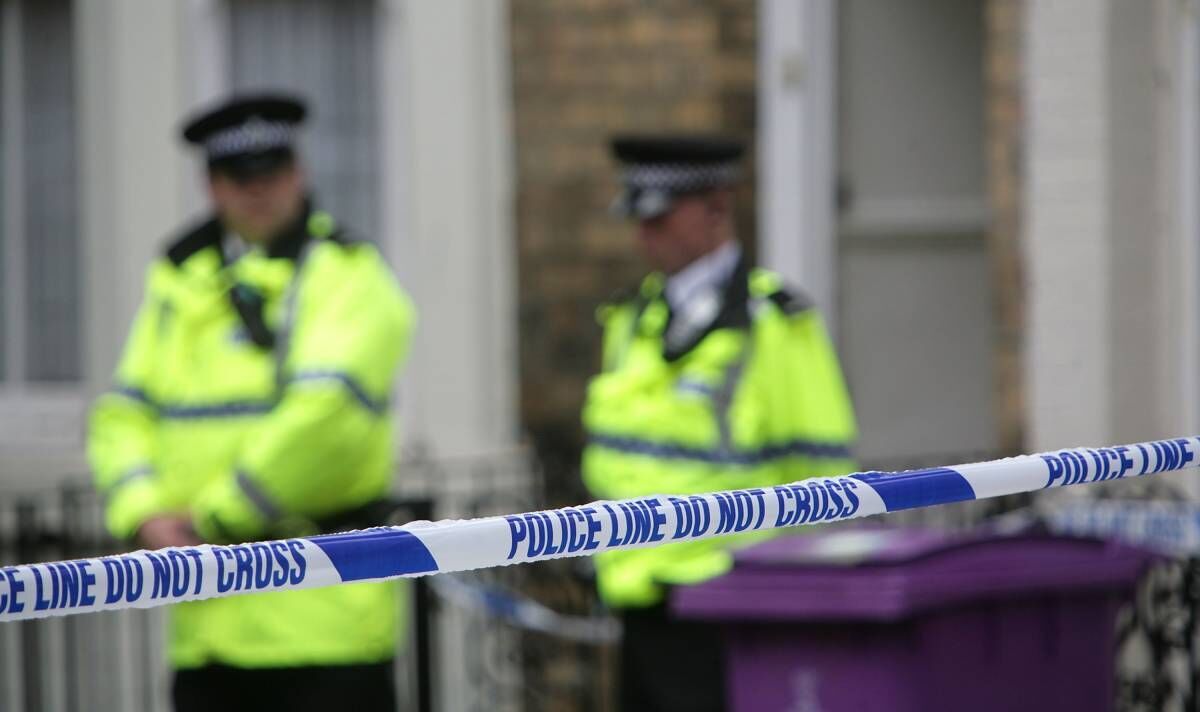 Rufus Lets You Install Windows 11 Without a Microsoft Account