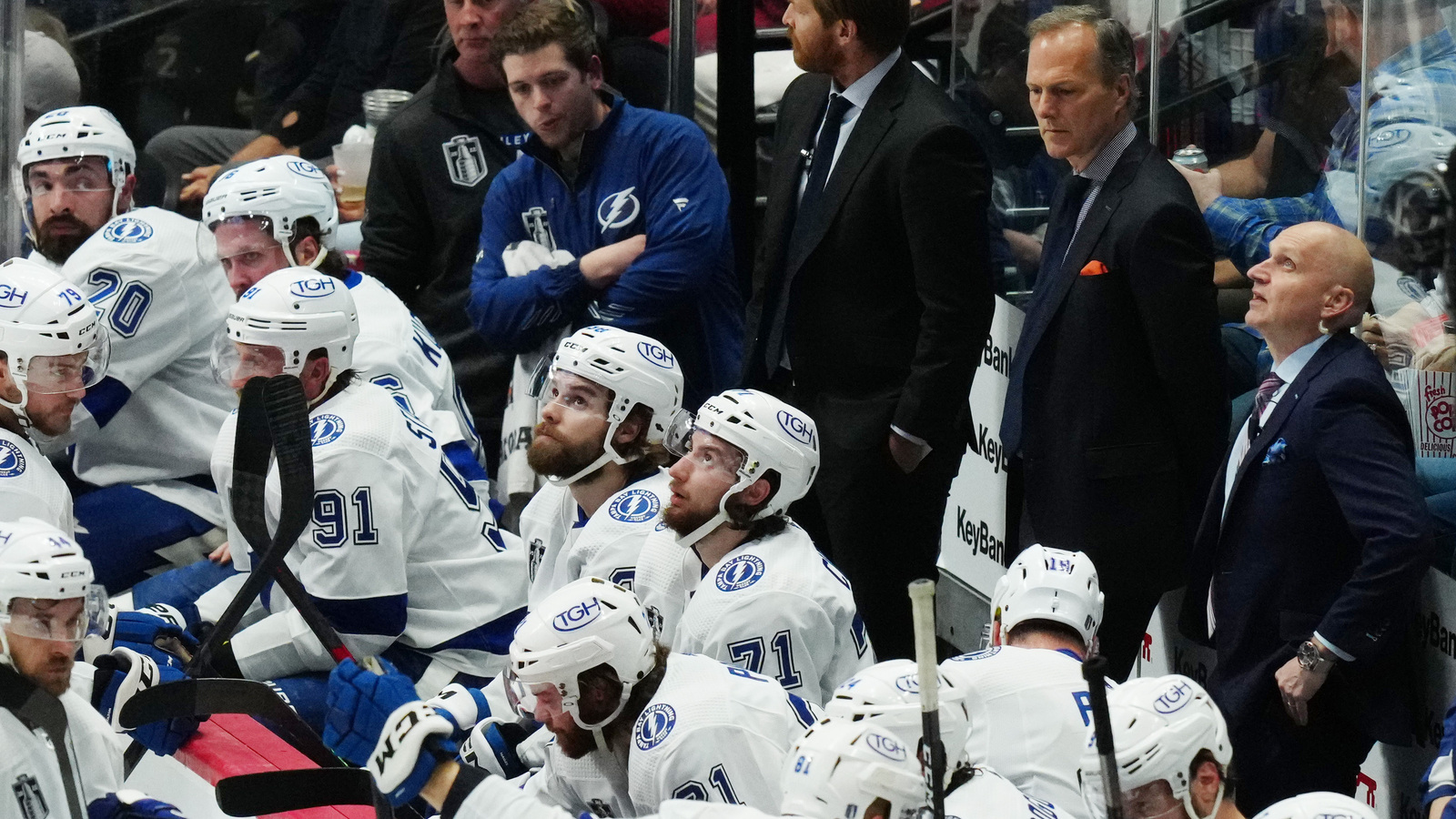 
Here I am, writing another article on how the Tampa Bay Lightning can climb back into a series after falling behind 2-0. During the Eastern Conference Final, I pointed out that, against the New York Rangers, there was no panic. This time? Maybe slight concern.

After a loss, what’s discussed often is, “That team has to get back to the basics, the fundamentals.” Too often this is closely linked to fundamental skills: skating, shooting, passing, etc. However, what is really talked about behind closed doors are game fundamentals. Competing consistently is at the heart of all aspects of fundamentals, and in no way, shape or form would I accuse a team of not competing on this stage — but now it’s time to outcompete in some key areas.

The reality is no one wants to be down 2-0 in the Stanley Cup Final or lose a game 7-0, but it doesn’t matter how badly you get beat in one game. I would argue getting a “beatdown” is easier to bounce back from emotionally, and players buy in to what adjustments the coaches present. I get that we have seen some amazing speed with and without the puck to this point from the Colorado Avalanche, but maybe the most impressive thing has been their forecheck and forcing their opponent to turn pucks over. Game 1 vs. Game 2 statistically are two vastly different stories, so in my humble opinion it’s only one bad game by the Lightning, not two.

So how can they get back to their identity, style and poise and be 2 percent better than in Game 1, which they lost in overtime? Here are my top seven “game fundamentals” at 5-on-5 that can flip this around.

1. A great start. Many players have talked about it in postgame interviews: “The first 10 minutes.” During that window, get it in and bump some bodies. Many who are married to analytics might not like that approach, yet playing 200 feet from your net and grinding down the opponents’ “D” create more analytically approved strategies as the game evolves. That team and D-corps you are forcing to retrieve pucks early and often will eventually not hold the blue line as much. Quality of entries with possession will go up. This helped Tampa versus the Rangers and is part of its team DNA.

2. Decision making, if sharp, will lead to executing the proper response in all facets of the game.

3. Cleaner breakouts. This is easier said than done as the Avs have been pre-pinching and taking away the walls with a full press, and their forwards have been consistently backing them up and taking away the middle of the ice high in the zone. How do you combat this? (And no, I don’t think I know more than the Lightning staff, but this is a suggestion that I have presented in the past in my role of coaching consultant during the NHL playoffs.) Tampa defensemen absorb hits versus the forecheck, then go hard to the strong side or to the weak side with rims or direct passes to the winger. However, the area that is wide open for the wing is the weak-side faceoff dot. The winger presents his stick early, and the D or the low forward wheeling the net can just place it there. Now start blowing the zone and force Colorado’s D to retreat. The Avs aren’t being stretched out in the offensive zone. Tampa will have to fly the zone at times to back them off early, providing more space underneath.

4. Own the dots. Inside the dots, whether it’s backchecking or the D holding the dots vs. odd-man rushes, you keep the play on the outside or in the defensive zone outnumbering the offensive team on the inside and denying as many passes as possible. Currently Colorado is winning the odd-man rushes category.

5. The inner slot is an area I brought up in my previous article about the key battlegrounds. Tampa as of Game 3 owned this versus the Rangers, getting two players inside, screens and net presence that could force Igor Shesterkin to back up. Relieve pressure with net cycle, and play through the trapezoid area. Make the Avalanche defend for longer stretches in their zone. Tampa is losing the offensive-zone possession game currently and the inner slot attempts, shots and chances.

6. Puck management, to my analytics buddies. OK, I don’t have many, but if having the puck is gold, then what you do with it as a team is hugely important. At times a player is required to eat a puck along the wall, retreat or regroup, place and chase (dump-ins) to relieve pressure and fight another day, not force plays with a “hope pass,” and then the offensive strategy comes into play. On the point of offensive strategy, nothing is off the table: place and chase, funnelling (throwing pucks on net from the half wall or lower), point shots, trap goals, faceoffs and entries. At the end of the day, have a plan, and execute what works for your team. One last key area is once your team has the puck in the O-zone, scoring chances go way up when you attack within seven to nine seconds. To that I say: Measure a team’s offensive zone time by the number of opportunities. Quick Strike – Recover – Possess – Repeat.

7. Own the neutral zone, as it is the spine, the conduit to how a team breaks out and defends or how it attacks offensively. Slow the Avs down, attempt to disconnect them from the puck earlier and offensively speed up pace with the puck.

Former QMJHL head coach Jon Goyens has 28 years of coaching experience, from the lowest levels of minor hockey all the way to serving as a special consultant for an NHL team during the Stanley Cup playoffs. He is the winningest coach in the history of the Quebec Midget ‘AAA’ league with the Lac St. Louis Lions and has helped develop 25-plus players to be selected in the NHL Draft. He has also worked as an individual skills and development coach with future Hockey Hall of Famer Hilary Knight, as well as NHL players such as Jonathan Drouin and Mike Matheson. 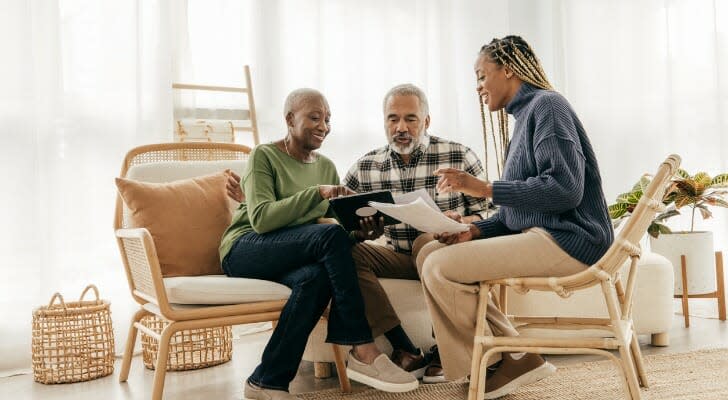 Estate Planning: How to Save Money Now & When You Die 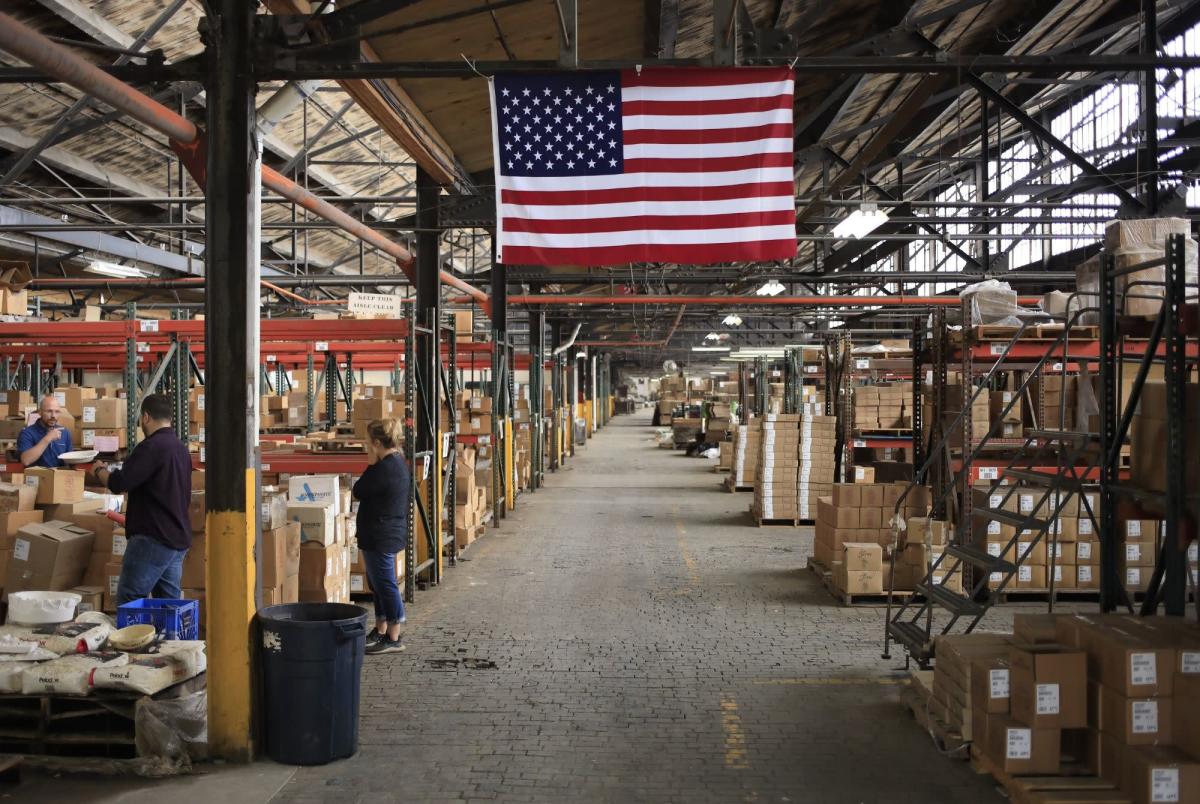