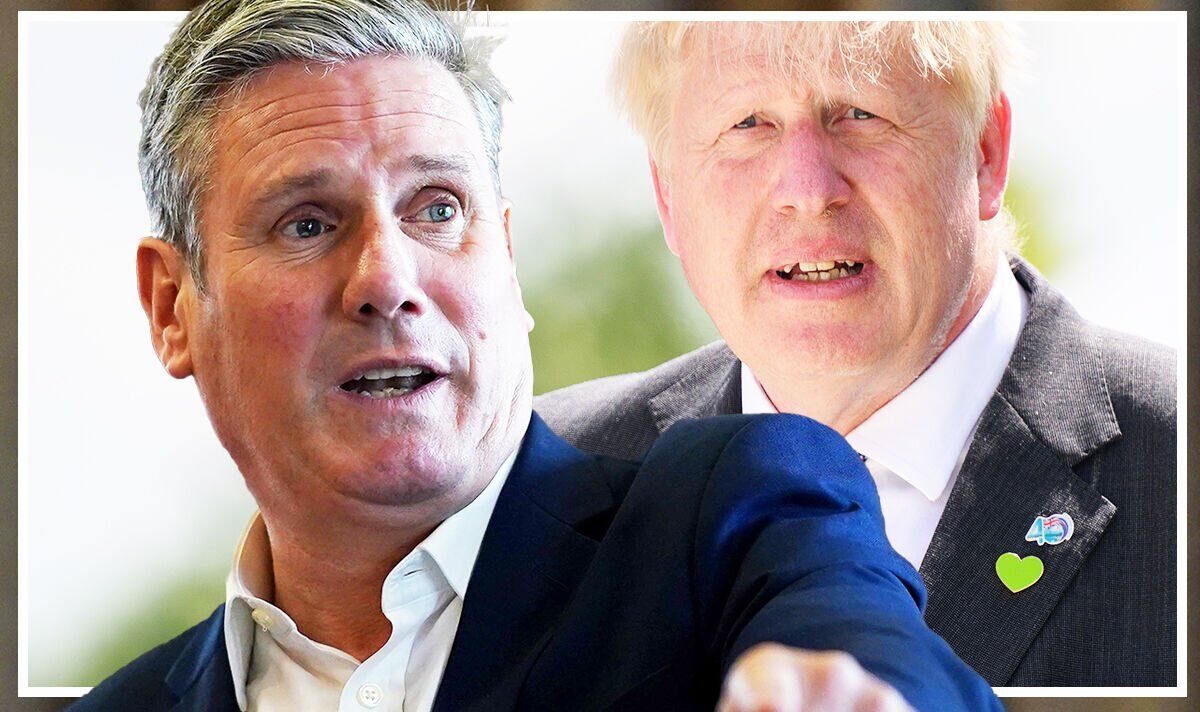 
Shadow Minister Anna McMorrin privately told activists that she hopes Labour would rejoin the customs union and single market and “who knows then”. An outspoken Remainer, Ms McMorrin moved to the frontbench in 2020 when Sir Keir Starmer took over the party. She had previously resigned in 2018 in protest of Labour’s support for leaving the EU single market.

She was recorded telling activists: “I hope eventually that we will get back into the single market and customs union, and who knows then.”

At the Labour Communications group on June 8 Ms McMorrin was asked if the country would ever be able to return to the EU single market.

She added: “Customs union and single market at the very least I think, in future.”

Ms McMorrin then said that, at the moment, there was “no scope” for a conversation about the issue – but noted that could all change if Labour were to win power.

The Sun has reported that Labour has since scolded Ms McMorrin about the issue.

“We need a strong relationship with EU partners but that does not involve membership of the customs union or the single market.”

READ MORE: Russia’s high-profile defector hoping to defeat Putin- ‘I could not…

He said: “We would scrap the legislation and I think there has been an impasse in the negotiations because we haven’t seen the high levels of trust that we need for negotiations like this, not least from our Prime Minister.”

The new legislation would see the implementation of different “lanes” which would allow goods destined for Northern Ireland to avoid tedious EU checks within the UK.

It would also bring Northern Ireland’s taxes in line with the rest of the country and see the jurisdiction of the European Court of Justice curtailed when dealing with UK law. 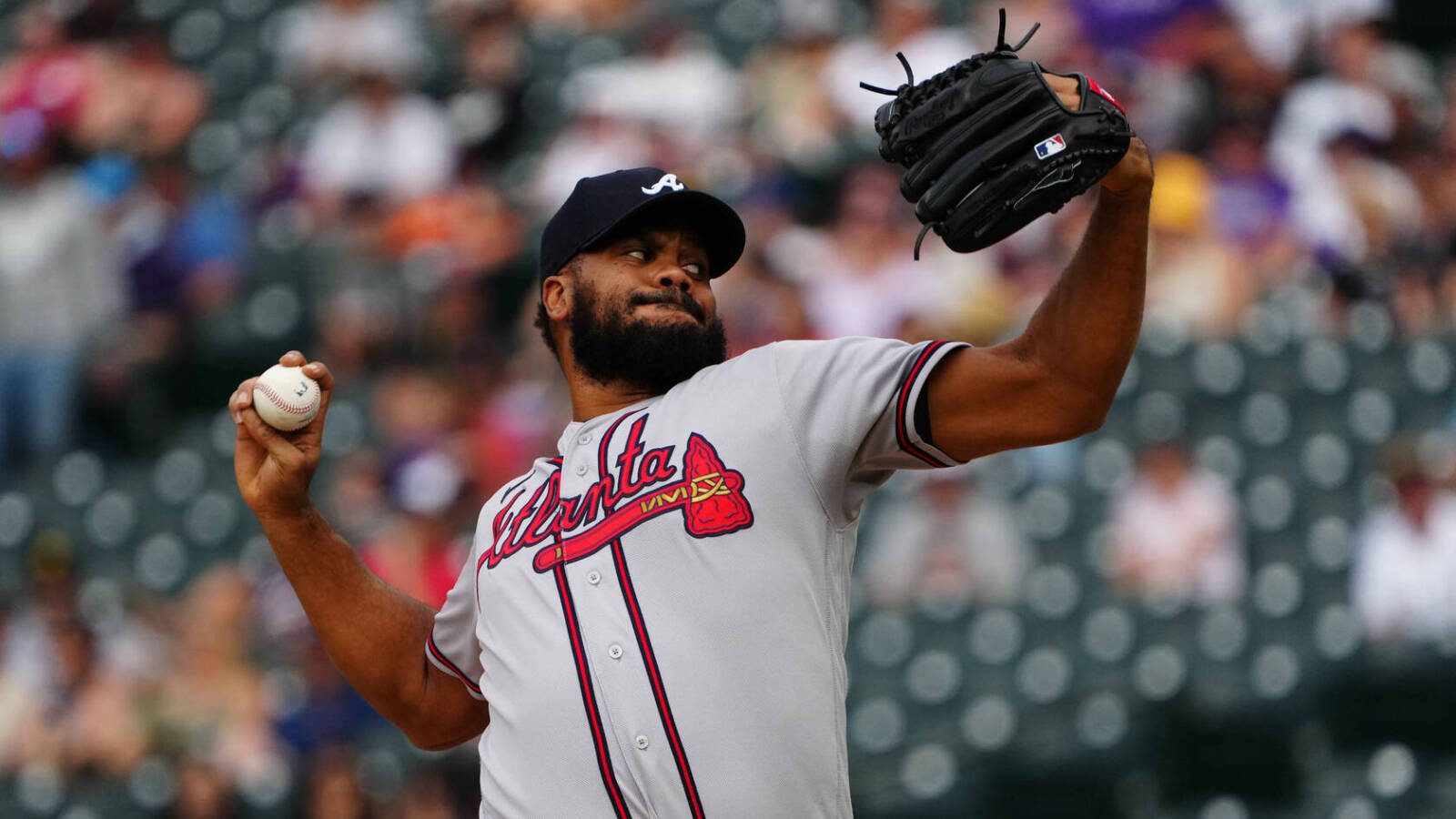 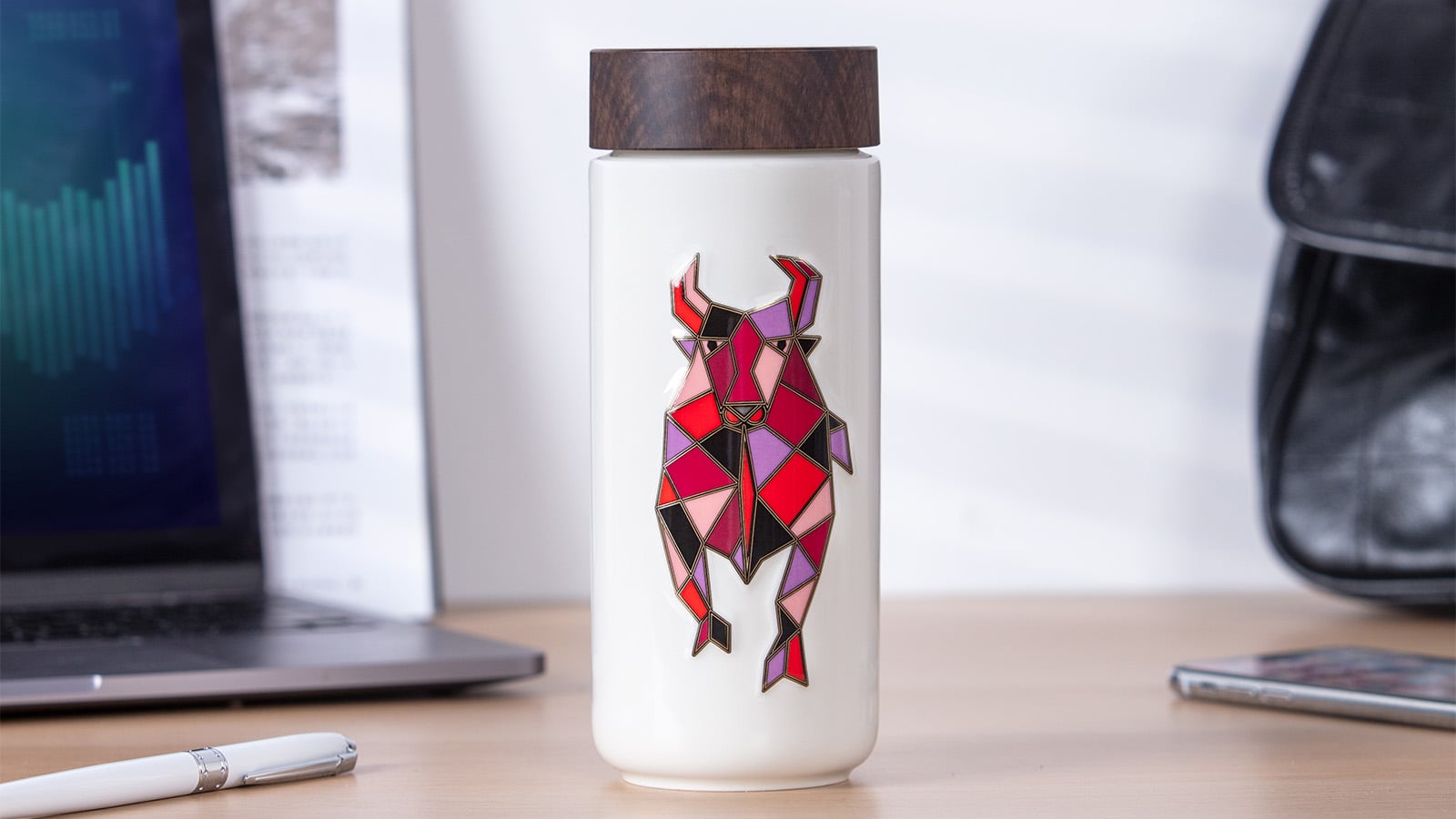 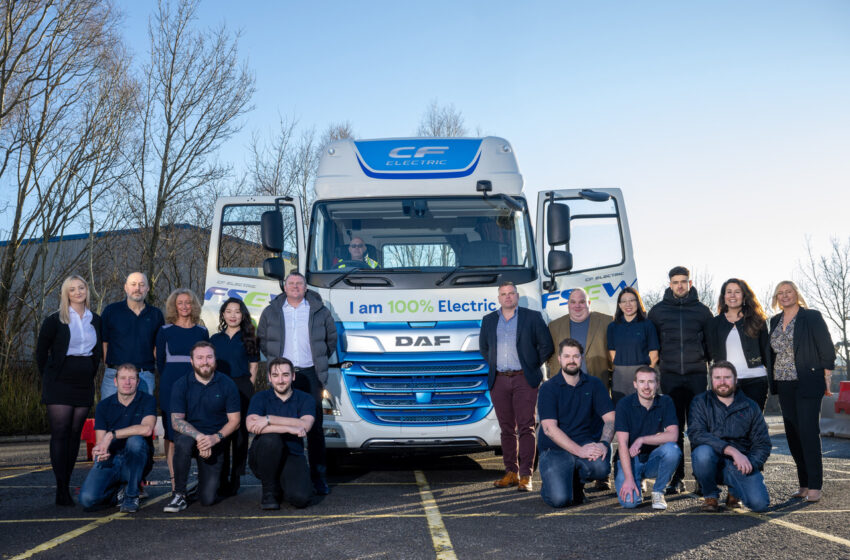