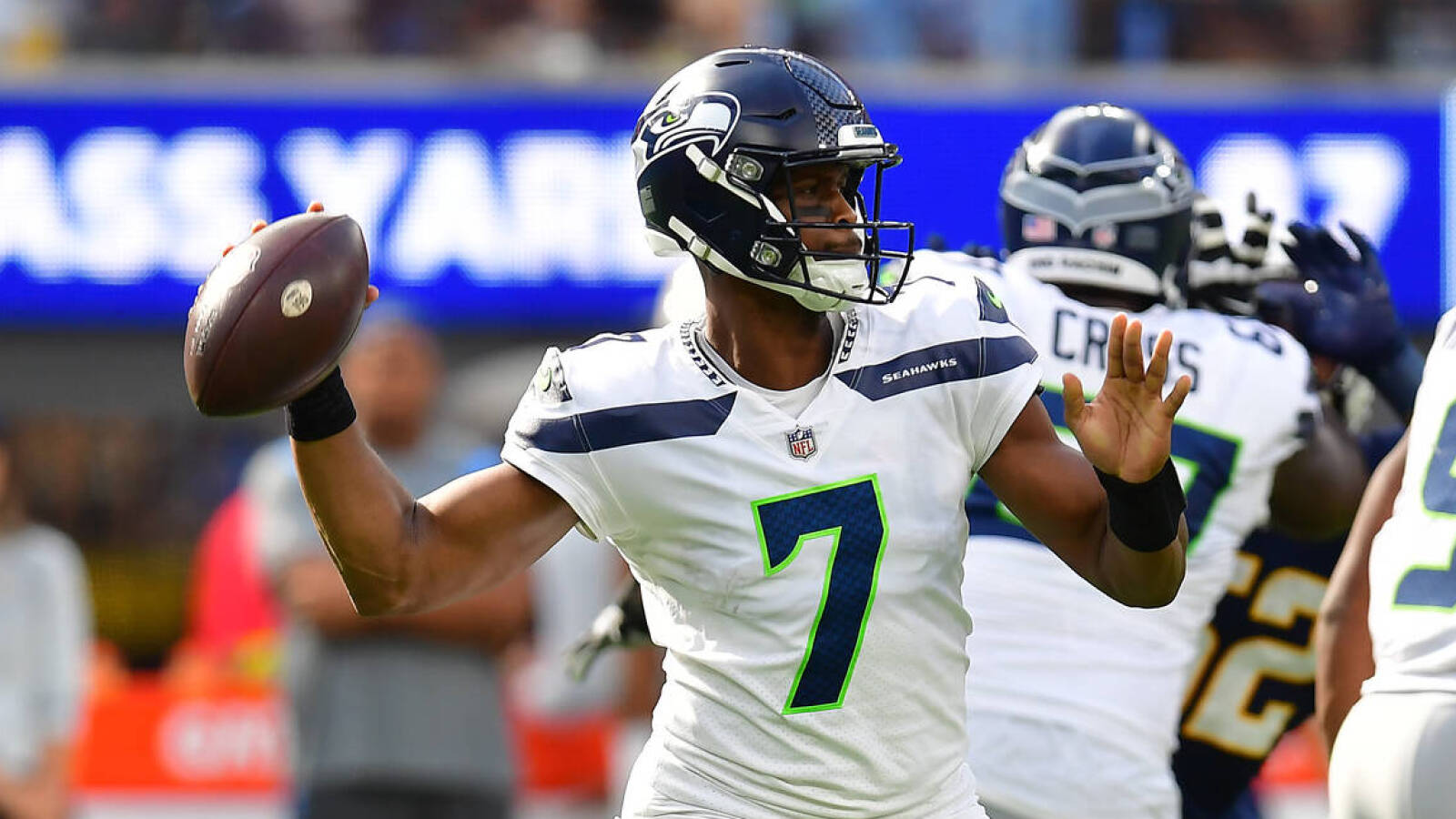 “I remember [Smith] being really pissed in the locker room afterwards. You can really tell [that game] meant a lot to him,” former Giants vice president of player evaluation Marc Ross said about the subject to ESPN’s Jordan Raanan for a piece published Friday. “I do remember that specifically. The whole situation was just f—– up. There was so much dysfunction going on then. There was no easy way to move on from [Manning]. It was just messed up.”

Smith is now starting for a 4-3 Seahawks team that will host the 6-1 Giants this Sunday.

“[Smith] handled it well,” Manning added about the 32-year-old who snapped the two-time Super Bowl champion’s remarkable run as New York’s QB1 for what became a 24-17 loss to the then-Oakland Raiders. “Went in there, discussed it, talked about it, and he dealt with it like a pro. Just went with it.”

The decision to start Smith over Manning nearly five years ago played a role in the Giants dismissing head coach Ben McAdoo and general manager Jerry Reese the next day. Meanwhile, Smith has evolved into a legitimate Most Valuable Player candidate while replacing another club icon in Russell Wilson, who was traded by Seattle to the Denver Broncos in March.

Per ESPN stats, Smith leads the entire NFL among eligible quarterbacks with a 73.5% completion percentage on the season. He’s third with a 107.7 passer rating, fourth with a 66.8 total QBR, and tied for sixth with 11 touchdowns through the air.

“I’m not surprised,” Manning remarked about Smith’s success. “Geno was always talented. Had a big arm. Could make all the throws. Looked down the field well. Threw the ball down the field extremely well. Like any quarterback, it’s just learning defense, getting comfortable within your offense, just kind of understanding where your problems are.”

Manning nevertheless will be rooting against Smith this Sunday.

A dome is dumb, won’t make Bears stick around