Seagate is one of the top names when it comes to storage solutions. The popular brand has teamed up with Marvel for new external hard disk drives inspired by the popular character — Black Panther. Seagate claims the new HDDs are one-of-a-kind as far as the design is concerned. So what makes the new Seagate Black Panther HDDs different?

Seagate states that the Marvel special edition storage devices are paying homage to the characters of Black Panther. This includes T’Challa (aka Black Panther), Shuri, and Okoye, bringing in unique Marvel artwork to fans.

Like most other special edition devices, the new Seagate HDDs come with unique designs. The brand has also brought in RBG LED lighting to highlight the Black Panther characters, which can further be customized.

Seagate says users can customize their Black Panther HDDs in magenta to honor Black Panther, cyan for innovative style, and yellow for the elite strength of the warriors. While these HDDs are available in the global market, Seagate has also launched a premium device for only the Asia-Pacific region.

This is the King of Wakanda Special Edition FireCuda External HDD. With identical features described above, this drive also presents a unique design of T’Challa gazing proudly upon his kingdom, along with magenta RGB LED lighting that drive owners can customize.

Aesthetics aside, the Seagate HDDs are also powerful. Seagate is offering up to 2TB of capacity with the FireCuda range, which is compatible with PC, Mac, PlayStation, and Xbox. The special edition HDDs come with USB bus-powered and are designed with a USB 3.2 Gen1 connection for universal compatibility and quick transfer speeds.

Plus, the drives are lightweight, making it easy for Black Panther fans to take their whole library with them. Plus, the special edition drives include Seagate’s three years of limited warranty and Rescue Data Recovery Services, respectively.

The new Seagate Black Panther HDDs are available in four models for Indian consumers, priced at ₹6,999. Buyers can get them on Amazon, Flipkart, and other online platforms from November 30. If you’re looking for a secure and sturdy hard disk, the Seagate special edition drive makes a good deal.

You can read more about the Seagate FireCuda external disk reviews here. 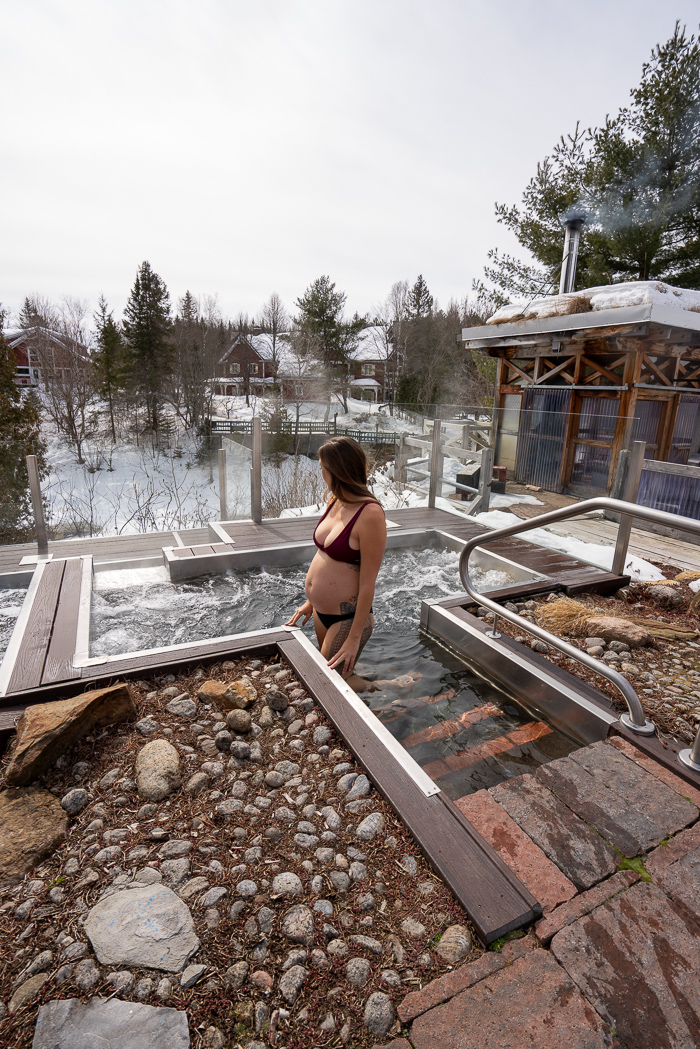 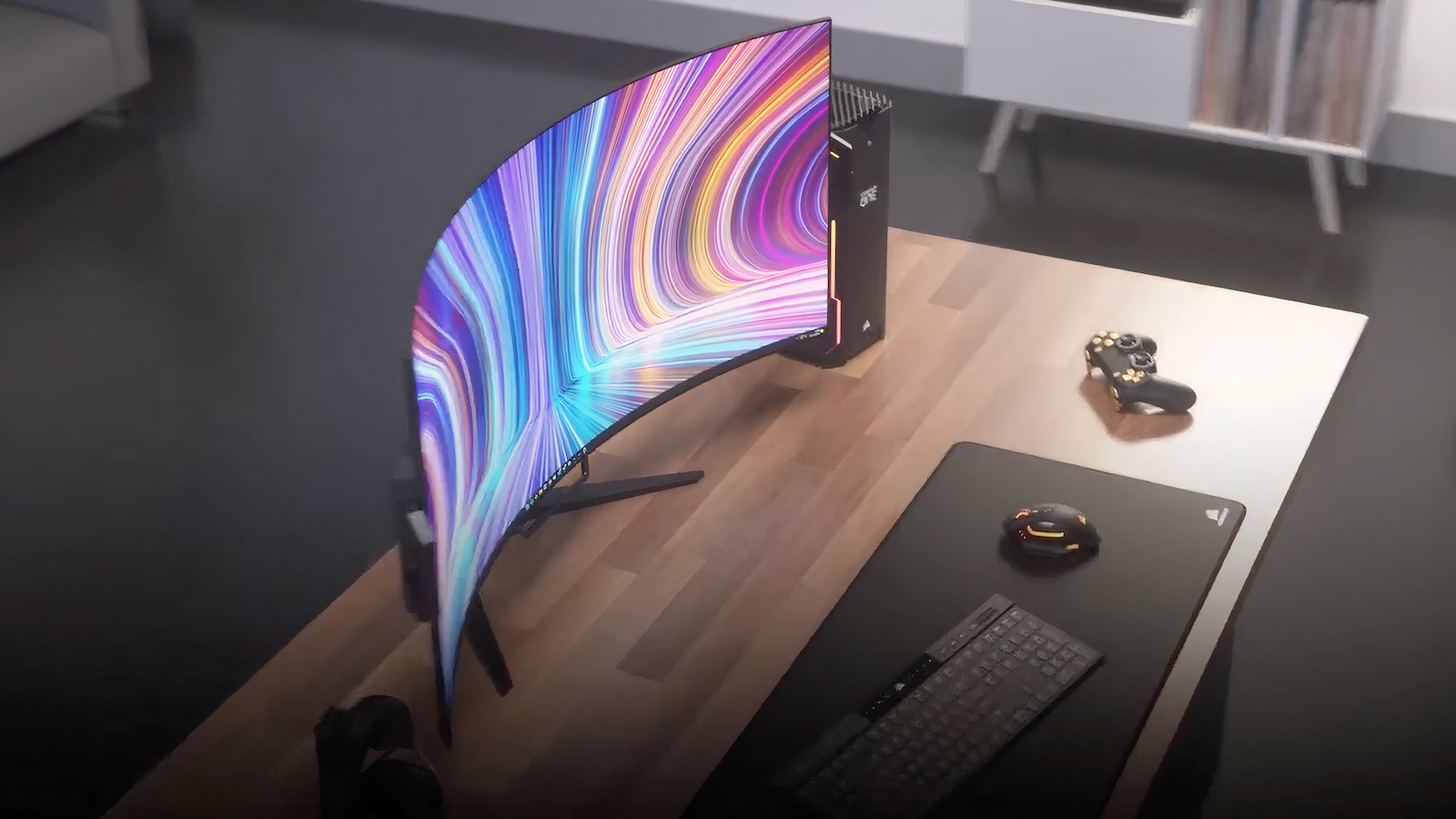