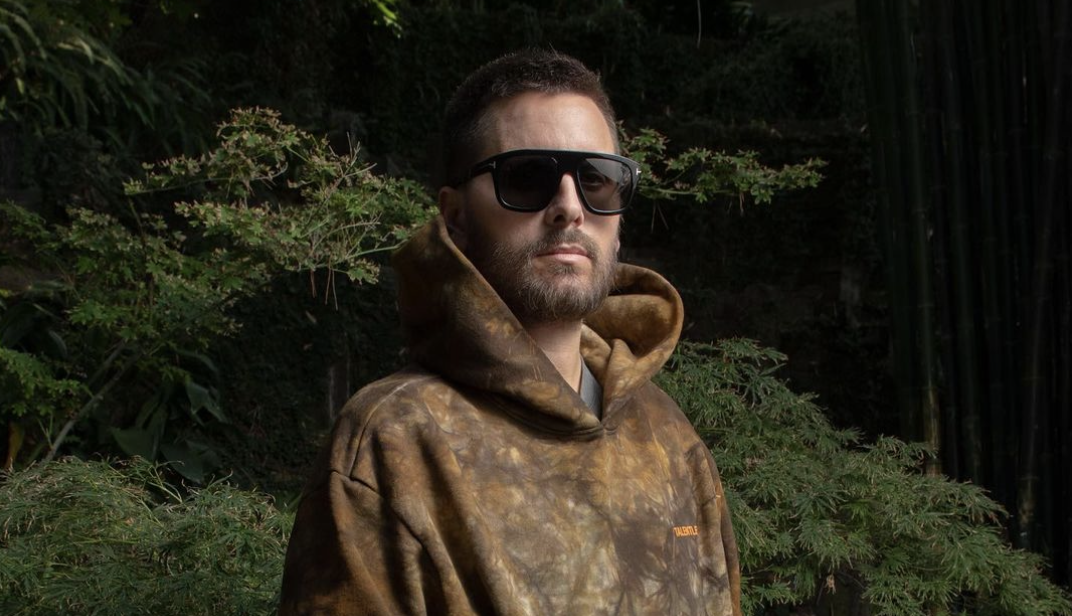 
Scott Disick is nothing if not predictable.

The man’s tastes are expensive, but consistent:

He likes flashy cars, the city of Miami, and of course, models who are young enough to be his daughter.

So it should come as no surprise that Scott spent his Fourth of July weekend lounging on a South Florida beach with two young, bikini-clad companions.

Fans are accustomed to seeing Scott live this sort of lifestyle, and most of them applaud it.

Of course, as the father of three inches toward 40, his displays of hedonism have become less and less popular.

And now, Scott is receiving a new type of criticism as a result of recent developments in the life of his baby mama, Kourtney Kardashian.

Travis was afflicted with pancreatitis, an incredibly painful inflammation of the pancreas that can be fatal in some cases.

Sources say Kourtney did not leave Travis’ side while he was in the hospital, and countless celebs offered public words of support.

Many fans hoped that Scott would send well-wishes to Travis and perhaps do even more.

After all, Scott and Kourtney have three young children together, and she probably could’ve used all the support she can get during her time of crisis.

But Scott was on the opposite coast partying with models, as he usually is these days.

Obviously, Kourtney has a large, supportive family and plenty of help from an army of nannies.

But it was surely a trying time for the kids, as well, and they probably would have liked to have their father around.

There was a time, not all that long ago, when Scott openly disliked Travis.

Some even went so far as to claim that Disick hated Barker.

That may have been overstating the case, but it’s clear that these two were not exactly besties.

Thankfully, they seem to have put the bad blood behind them.

Scott even congratulated Travis on his engagement to Kourtney on an episode of The Kardashians.

But there’s a big difference between offering pleasantries and functioning like a cohesive family unit.

But hey, every family is different, and we’re sure Kourtney doesn’t expect Scott and Travis to become ultra-close, or anything like that.

Still, Travis’ health crisis presented an opportunity for Scott to send the message that all is well with his co-parenting relationship, and it’s a little strange that he didn’t take it.

Then again, it might have been a little weird if he’d given a shout-out to Travis, as fans know that the two men in Kourtney’s life are not exactly tight.

Scott and Kourtney were never married, but their situation is similar to that of many divorced couples who have kids together.

It’s complex, and there are no easy solutions to many of these problems.

No wonder Scott prefers to just party on a beach instead of confronting these issues head-on! 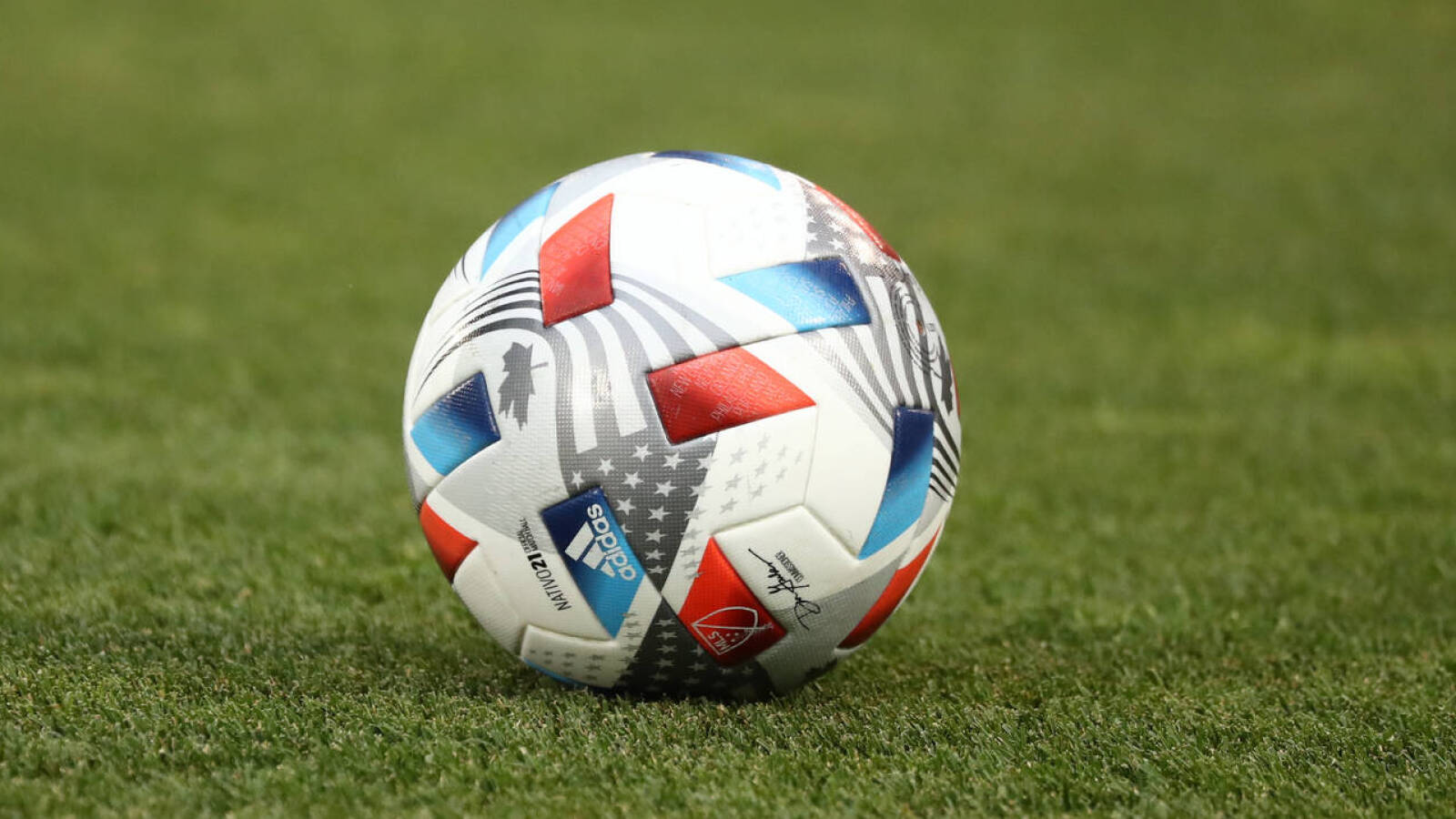 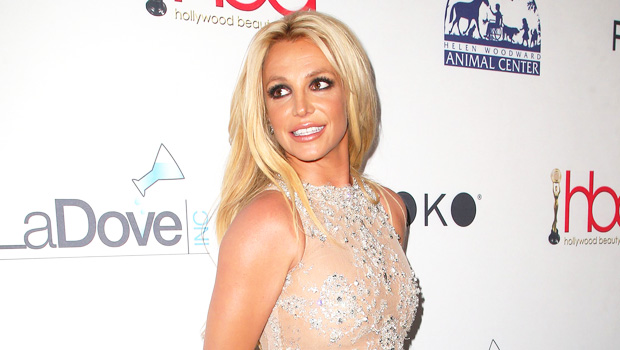