Giant monitors, high refresh rate displays, and curved screens are all fantastic on their own. The Samsung Odyssey Ark combines all three into a single device, and now you can reserve one.

The Odyssey Ark was announced at CES 2022, but now Samsung has revealed all the details. The screen is a 55-inch rotating curved monstrosity, with a maximum refresh rate of 165 Hz, HDMI 2.1 (4EA) support, and a responsive time of 1ms. It has a 1000R curvature, completely filling the peripheral vision of anyone using it. The monitor can be used horizontally or vertically, and there’s VESA mounting support.

Samsung says the 4K (3840 x 2160) display panel uses the company’s own Quantum Matrix Mini LED technology. That jumble of words means the screen is like Samsung’s QLED TVs, with deeper blacks and richer colors than you would get from regular LCD monitors. The Odyssey Ark also has four integrated speakers, and a glare-resistant coating on the display.

On-display controls might be difficult when the Odyssey Ark is in vertical mode, so Samsung also made an ‘Ark Dial’ controller for the monitor. It can be used to change options like multi-view, quick settings, open the Game Bar, and adjust the screen size. There’s a solar panel on the Ark Dial, but if there’s not enough light near your desk, it can also be charged with USB Type-C.

Unfortunately, the Samsung Odyssey is wildly expensive — the standard retail price is $3,499.99. That’s more than twice the cost of Samsung’s smaller 49-inch Odyssey G9 with the same curve radius. There isn’t much competition for a monitor this large with the same curved design, though. 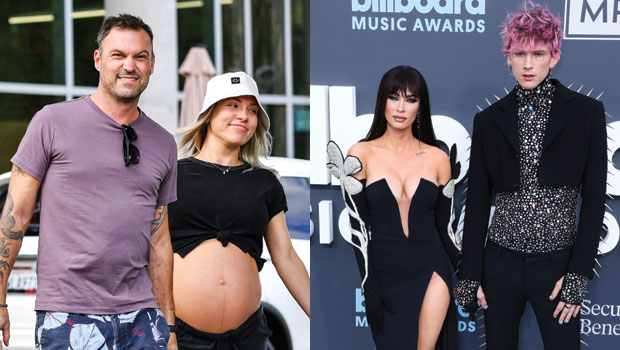 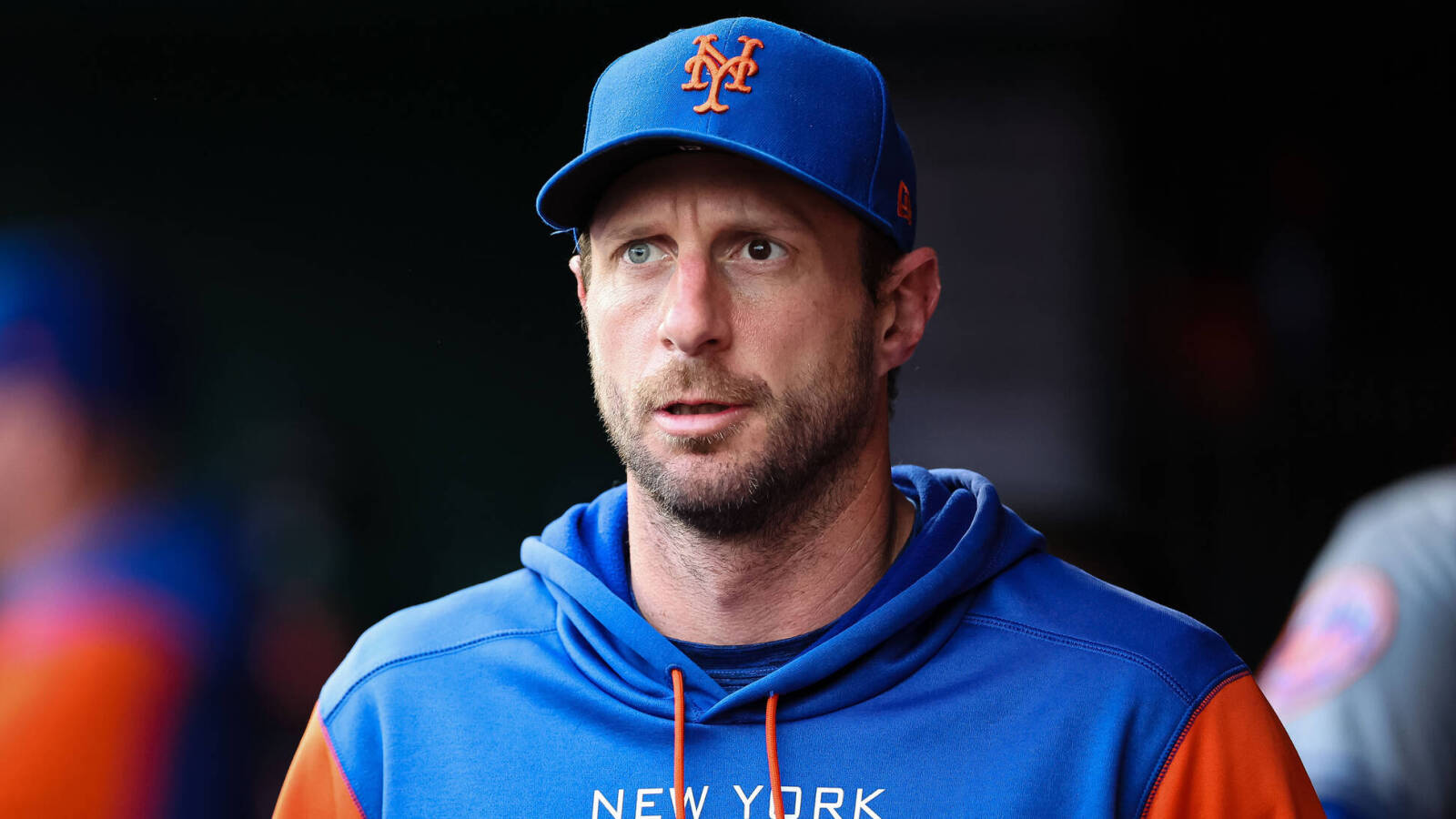 The Best Portable Speaker of 2022 Is Cheaper Than Ever, Plus More