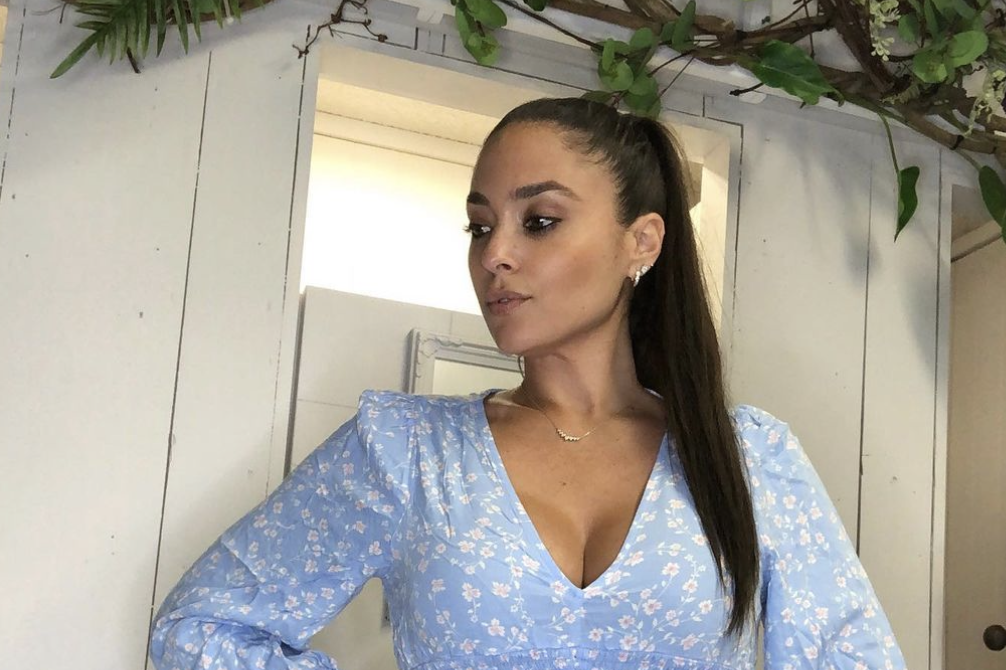 
Sammi “Sweetheart” Giancola is the only member of the original Jersey Shore cast who has not participated in the popular spinoff series, Jersey Shore: Family Vacation.

But Sammi is still very much on the mind of Shore fans, many of whom have been following her career for over a decade.

Sammi still has a massive Instagram following of 3.4 million.

That level of popularity means that everything Sammi posts receives a ton of attention.

Most of the comments on her posts are complimentary, but some folks insist on throwing shade or starting rumors.

Take the photo above, for example.

Most of the people who remarked on it pointed out that Sammi looks great.

But a few felt the need to dissect the pic in order to figure out exactly why she looks so great.

And many of them jumped to the conclusion that Sammi recently got breast implants.

Now, part of the reason that Sammi decided to steer clear of the Jersey Shore spotlight is that she’d like to experience a shred of privacy.

Unfortunately, it seems that’s not in the cards for Sammi.

Fans refused to let up in their quest for the truth about Sammi’s boobs.

And now, the situation has prompted a response from Dr. Scott Newman, the New York plastic surgeon who performed Sammi’s boob job.

“I love photos of happy patients,” Dr. Newman recently wrote alongside a pic of Sammi on his own Instagram page, according to In Touch.

But this is a not-uncommon practice among surgeons who perform nips and tucks for the stars.

Often, celebrities are able to have their work done at a deep discount in exchange for allowing the doc to do a little boasting on social media.

So we’re sure Sammi is cool with the post.

And for once, we have a quick, definitive answer with regard to boob job rumors!

Needless to say, it’s a win-win for everyone involved!

As for what Sammi is up to these days, the pic that attracted all of the attention is part of a promotional campaign for her Sweetheart Coast clothing boutique in Ocean City, New Jersey.

Following reports that Ronnie Magro has been fired from Jersey Shore, there have been rumors that Sammi is considering a return to the show that made her famous.

After all, Sammi and Ron had an extremely toxic relationship, and she’s made it clear that he was her main reason for steering clear of the spinoff.

But a new season of Shore is currently filming, and it looks as though Sammi has once again chosen not to participate.

But don’t weep for Ms. Giancola:

It seems she’s perfectly happy with her thriving business and new boobs! 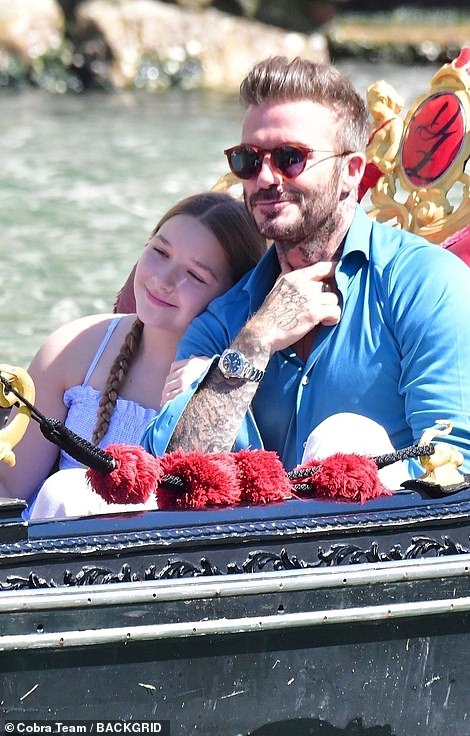 David Beckham dotes on daughter Harper, 10, during a fun-filled gondola ride in Venice 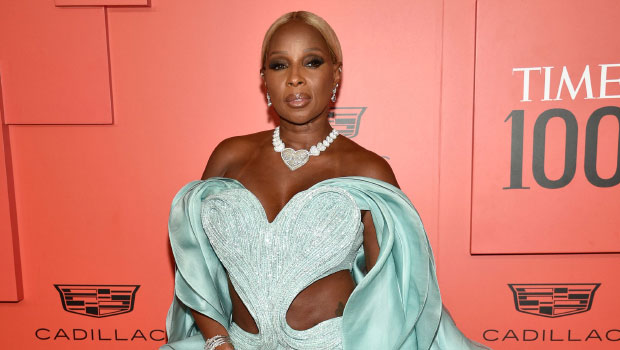