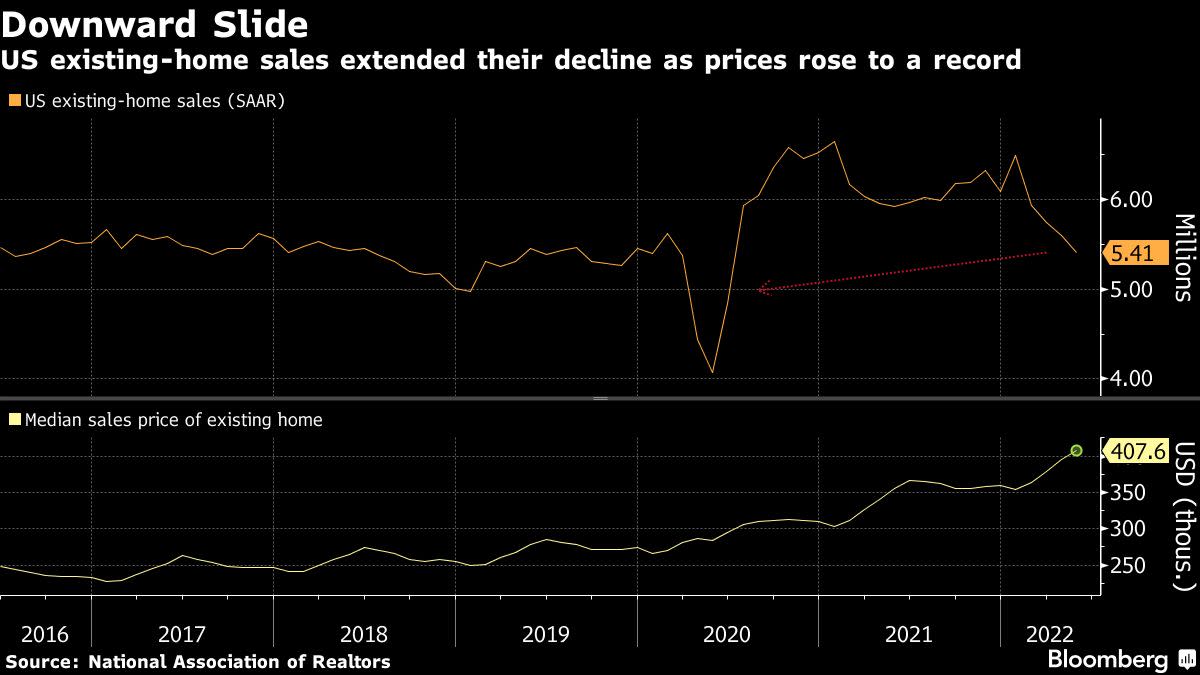 
(Bloomberg) — Sales of previously owned US homes fell for a fourth month in May, receding to the lowest level in nearly two years and underscoring how high prices and a surge in mortgage rates have stifled demand.

Contract closings decreased 3.4% in May from the prior month to an annualized 5.41 million, the weakest since June 2020, figures from the National Association of Realtors showed Tuesday. The median forecast in a Bloomberg survey of economists called for 5.4 million.

The Federal Reserve is aggressively raising interest rates in an effort to tame the fastest inflation in four decades. That’s driven up mortgage rates to levels not seen since 2008. At the same time, home prices continue to rise, quashing affordability for potential buyers across the country.

The number of homes for sale fell from a year ago, to 1.16 million. At the current sales pace it would take 2.6 months to sell all the homes on the market. While historically low, that marked the fourth straight month of improvement in the months supply. Realtors see anything below five months of supply as a sign of a tight market.

The median selling price rose 14.8% from a year earlier, to a record $407,600. First-time buyers accounted for 27% of US sales last month, down from 31% a year ago, and underscoring the affordability challenges that have been pricing many Americans out of the market.

The Realtors group noted that sales are primarily occurring in the upper end of the market.

Cash sales represented 25% of all transactions in May, up from 23% in the same month last year. Investors, who typically buy in cash and are therefore less sensitive to mortgage rates, made up 16% of the market. 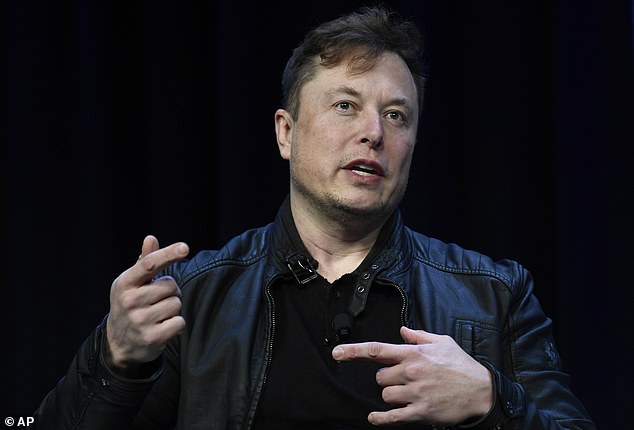 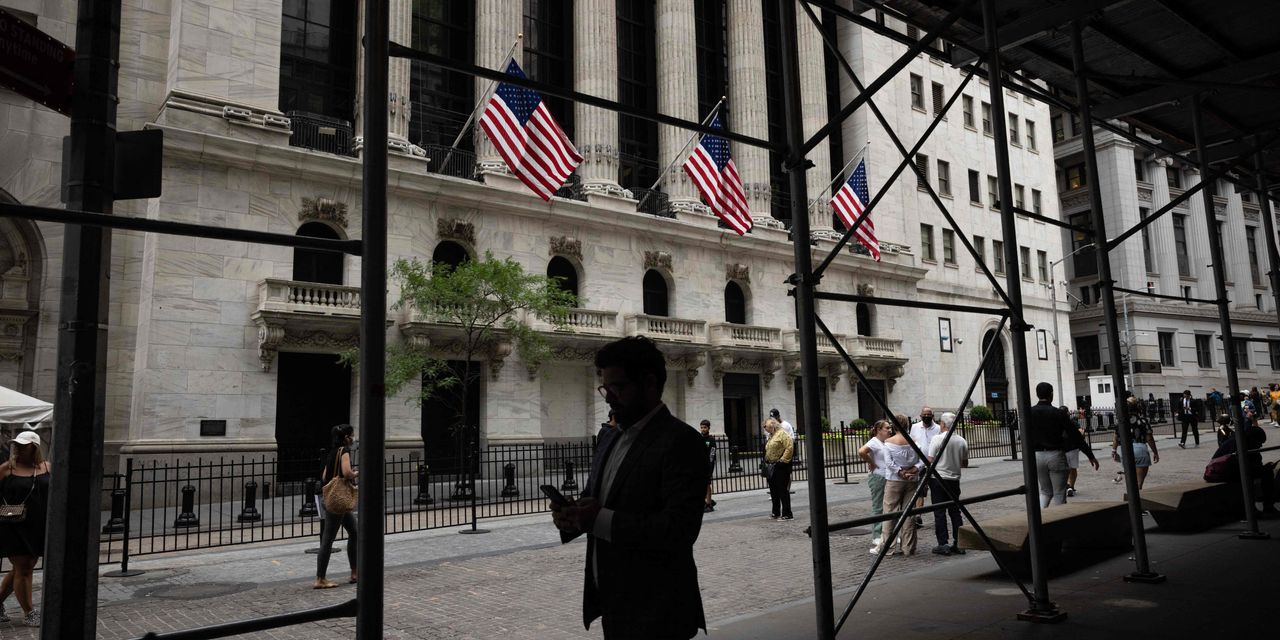 Stocks Historically Don’t Bottom Out Until the Fed Eases