Mac users have many choices when it comes to a Web browser — Apple Safari, Google Chrome, Mozilla Firefox and Opera Norway’s Opera among them — but many professionals find it easiest just to use Safari, the browser included by default within macOS. Often, however, users run into an issue in which a specific Web-based platform proves incompatible with Safari, or an alternate browser (often Google Chrome) may be recommended, instead.

There’s yet another option. Microsoft’s replacement for the long popular (and infamous) Internet Explorer, Microsoft Edge, as shown in Figure A, is an alternative marketed as being fast and secure. Those claims aren’t unfounded, considering the browser’s built on top of Google’s Chromium engine.

While alternative browsers may, compared with Safari, sometimes open more slowly, take longer to display web pages or use more energy, thereby shortening a Mac’s battery life, there are occasions when a third-party browser are necessary. One example comes immediately to mind. As organizations become more dependent on Microsoft’s 365 platform, which can power everything from email and file storage to office productivity apps and even powerful cloud-based tools fueled by Power Apps, Power BI or SharePoint, Microsoft Edge deserves a look.

Dependent on Microsoft Planner, SharePoint and online Office documents and spreadsheets, I broke one of my latter-day commandments by installing on my Macs an application that wasn’t absolutely necessary: Microsoft Edge. Typically, I load only the bare minimum programs on my production systems, hoping to limit threat surfaces while also reducing clutter and the potential for background apps to needlessly slow performance-chasing updates, generating alerts and otherwise performing common actions. But I’ve encountered sufficient strangeness in the form of Web-based Visio diagrams that won’t properly load, payment portals that don’t display correctly and other tools encountering trouble navigating higher-level security and multi-factor authentication options that I gave Microsoft Edge a go.

Although I couldn’t find Microsoft Edge within the Apple App Store, my preferred method for purchasing and installing software due to the ease of administration and updating the platform provides, Microsoft Edge proved a quick install from Microsoft’s website. Surprisingly sizable once installed at 674MB, the app more closely approximated Google Chrome (929MB) in size than Safari (14MB). But chances are Mac users have the additional space, so the additional bloat likely isn’t problematic. In my mind, if you’re using Microsoft Edge as a secure alternative to Safari, you probably don’t need Google Chrome, anyway. So, tossing Google’s browser in favor of Microsoft Edge would actually free up a couple hundred of megabytes, anyway.

As with Google Chrome, you can log in to Microsoft Edge to synchronize your web session information—including browsing history, favorites and bookmarks—using the same browser across multiple devices. Microsoft developers have also taken pains to improve Edge’s performance. Startup Boost technology accelerates the time required to reopen the browser following a restart of the app or a system reboot. Sleeping Tabs, meanwhile, are designed to rest inactive tabs, thereby saving CPU cycles and active memory to encourage better overall system performance.

Immersive reading and dictation comprise yet two more pros associated with using Edge. With Immersive Reader, the browser provides a less cluttered layout and fewer distractions by emphasizing web content itself. Read Aloud is an Edge feature that does exactly what it says: reads aloud information contained within web pages. With web pages open, users need only right-click the page or a selection and choose the Read Aloud option to enable the feature.

Importing Safari data addresses one of the disadvantages of installing a new browser, namely the fact none of your history, bookmarks or preferences are present. Another disadvantage is many links, including those found within email, PDFs and other files, will open URLs in Safari, by default.

Another Microsoft Edge advantage is its support for profiles. You can create different profiles for different users. While less likely to be needed within a business environment in which users typically use their own login to access various settings and preferences, in the event multiple users share the same login, creating different profiles for each user could help impart some security and privacy. Nevertheless, organizations should avoid sharing user accounts whenever possible for a variety of security and auditing purposes.

Microsoft’s new browser offers several other features, too, including:

Another feature in Microsoft Edge is Page Settings. Three different presets are available:

Mac users have choices when it comes to which Web browser they use. While Safari works well for most, occasionally the need for an alternative arises. If you’re working with Microsoft 365 services, or if you’re tired of Chrome and other options, Microsoft Edge is worth a look. 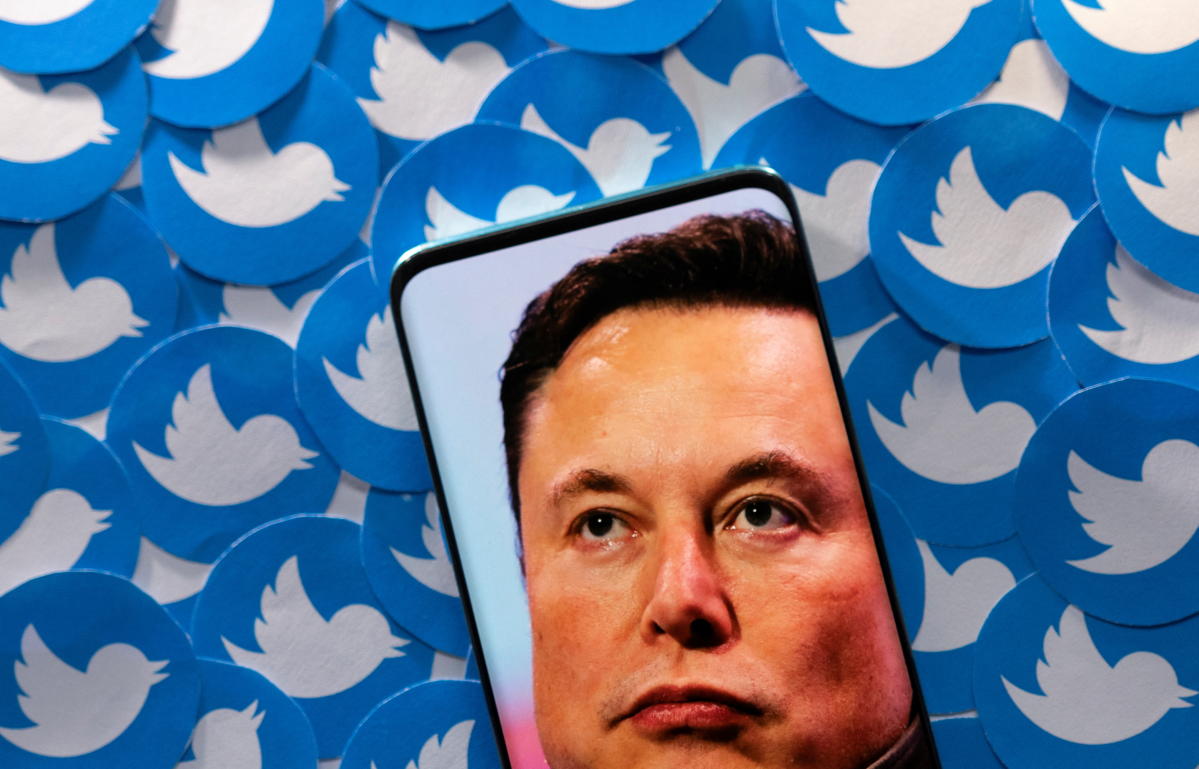 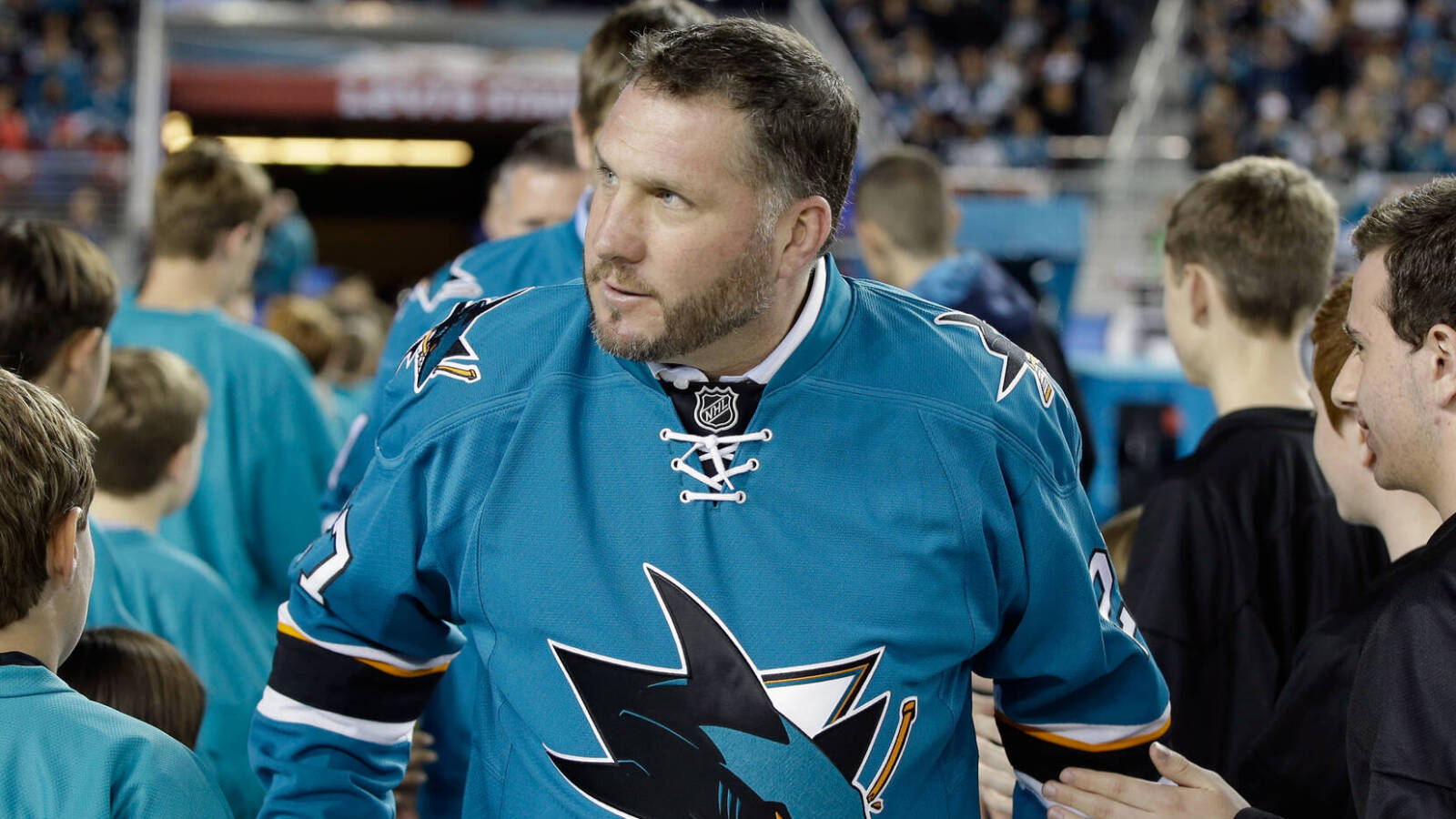