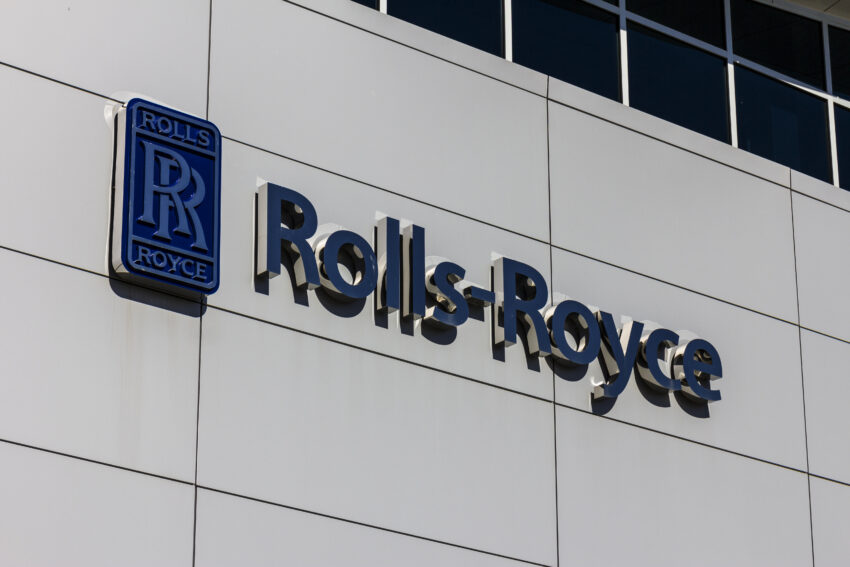 
The boss of Rolls-Royce has said he regretted signing up to a government-backed net zero initiative ahead of the Cop26 climate summit.

Warren East, the company’s chief executive, has tried to position the aircraft engine maker as a green leader by making engines ready for more sustainable fuels and successfully lobbying ministers to back his plans to build a number of small nuclear power stations.

But this week he told an audience of bankers, investors and business executives in London that he regretted making the company join the Race to Zero pledge because of the “burden of bureaucracy” it involved.

The campaign is a United Nations-organised initiative of thousands of cities, businesses and universities committing to reaching net zero emissions by 2050. Organisations joining the climate coalition are only admitted after being vetted on their plans.

Under East’s leadership since 2015, Rolls-Royce has brandished its commitment to tackling emissions, recently announcing it would run business jets on hydrogen by the end of the decade. However, when asked this week what help the private sector needed to reach net zero, he railed at what he perceives as onerous reporting of emissions cuts.

“We need to make sure that policy provides industry with enough flexibility to be agile, to react as opportunities emerge, and as things change,” he told an audience at The Economist’s Sustainability Week conference in London.

“The very insistent measuring, reporting and spurious accuracy being demanded by the regulatory environment, it causes friction and it slows everything down.”

He added: “Sometimes, over the last couple of years since we did that [signed up to Race to Zero], I’ve regretted the decision, because of the burden of bureaucracy of reporting that’s associated with it.” He went on to say the “friction” of reporting on emissions was “a pain”.

The integrity and progress of a wave of corporate net zero emissions targets in recent years is a thorny issue that has captured the attention of the head of the United Nations. Its secretary general, António Guterres, appointed a task force of experts this year to advise on the targets, with one report finding the targets of 25 of the world’s biggest firms could not be taken at face value.

Robert Schuwerk, US executive director of the Carbon Tracker Initiative, a think tank, said: “Having just made significant progress by considering climate matters in its 2021 financial statements, it would be ironic for Rolls-Royce to appear to back out of its net zero pledges. Given the impact of climate change and the energy transition on the company’s future, it would be prudent for Rolls-Royce to follow through with its pledges.”

Despite expressing his regret, East said he stood by the decision to sign up to the climate campaign. “It was the right thing to do, and we’ve got a big problem to solve,” said the chief executive, who is stepping down at the end of the year.

Asked about his comments, he said the company was committed to helping the transition to net zero. “Technical and accounting reporting that surrounds greenhouse gas emissions for businesses is still evolving. What I want to see is more alignment on standards and greater consistency on how and where companies report their progress, such as that being generated by the Science Based Targets Initiative,” he added. 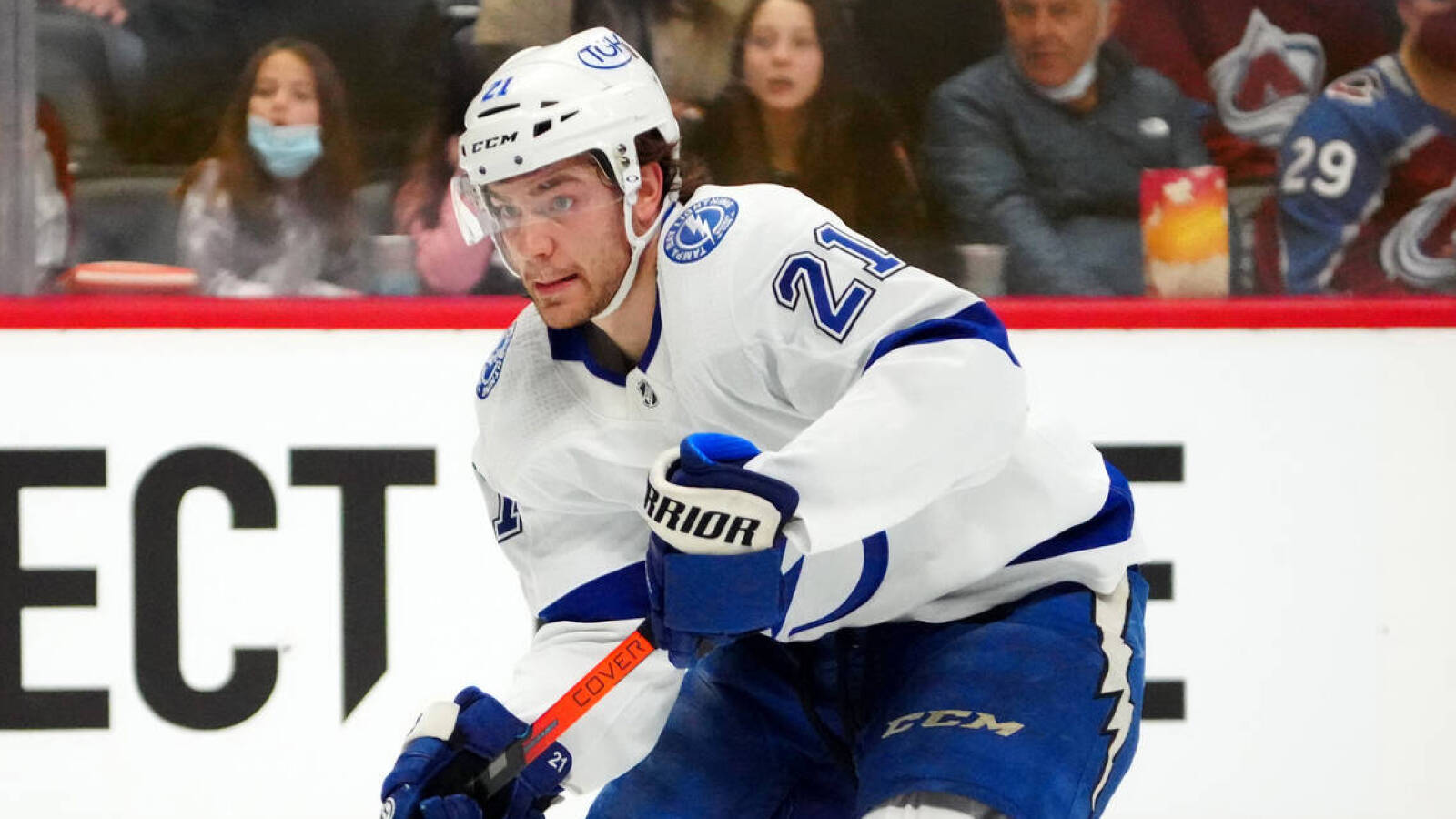 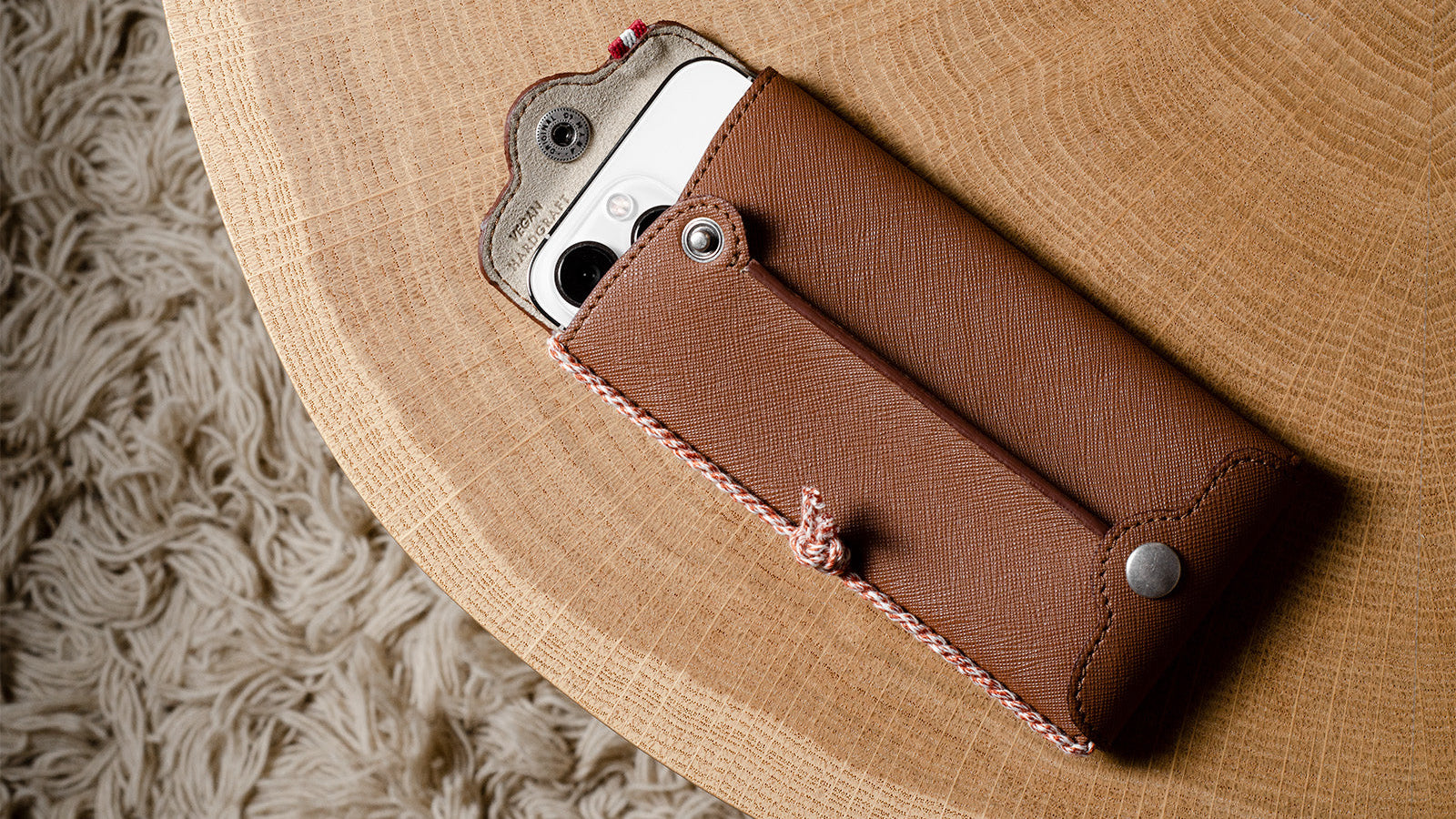