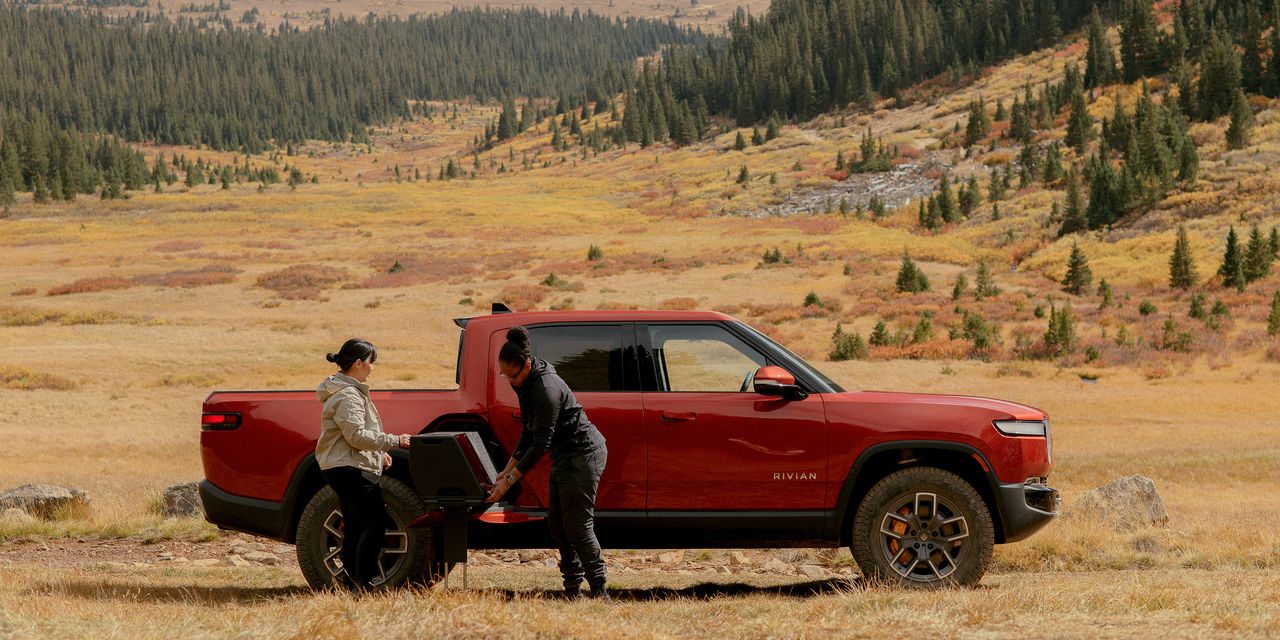 
Rivian Automotive stock was falling after a Bloomberg report on Monday said the company is considering trimming around 5% of its workforce. Shares slumped Monday, but the report isn’t necessarily bad news for investors.

(ticker: RIVN) shares were down to start the week, off about 5%. But most EV stocks were lower along with the broader market. In midday trading,


Nasdaq Composite
was down more than 2% as traders await the June inflation data coming Wednesday.

Rivian stock, however, slipped further following the layoff report, closing Monday down 6.4% at $29.93.

The dip makes some sense. Investors typically don’t like layoffs. They can signal weakening demand. That doesn’t seem to be the case for Rivian, though. The company is just ramping up production of its new electric trucks. It has an estimated 90,000 reservations and is planning to produce just 25,000 trucks in 2022.

Rivian will likely sell all the trucks it can make for the foreseeable future.

The layoffs could be happening because the company grew its employee base too quickly. Rivian is relatively new to the automotive business and volume production. The company had produced less than 10,000 trucks as of the end of the second quarter. What’s more, a new chief operations officer, Frank Klein, started at the company on June 1. He came from auto-parts giant

The employment adjustment could reflect a new focus on cost management as well as a more-efficient manufacturing process. The pace at which Rivian is spending money has been a focus for investors recently. Rivian burned through about $1.5 billion in the first quarter of 2022.

There is another hit the layoffs are more about management discipline than demand issues. The Bloomberg report added that the layoffs would be conducted in areas where the company has grown too quickly, such as in nonmanufacturing functions, and will include teams with duplicate functions. The company declined to comment on the report.

Through Monday, Rivian stock is off about 71% year to date. Most automotive stocks have been hit hard by rising rates and high inflation. Auto stocks in the

are off about 31% on average. Rivian’s slower-than-expected production ramp up has also added to investor pain. At the start of 2022, Wall Street was hoping the EV start-up would ship closer to 40,000 units. 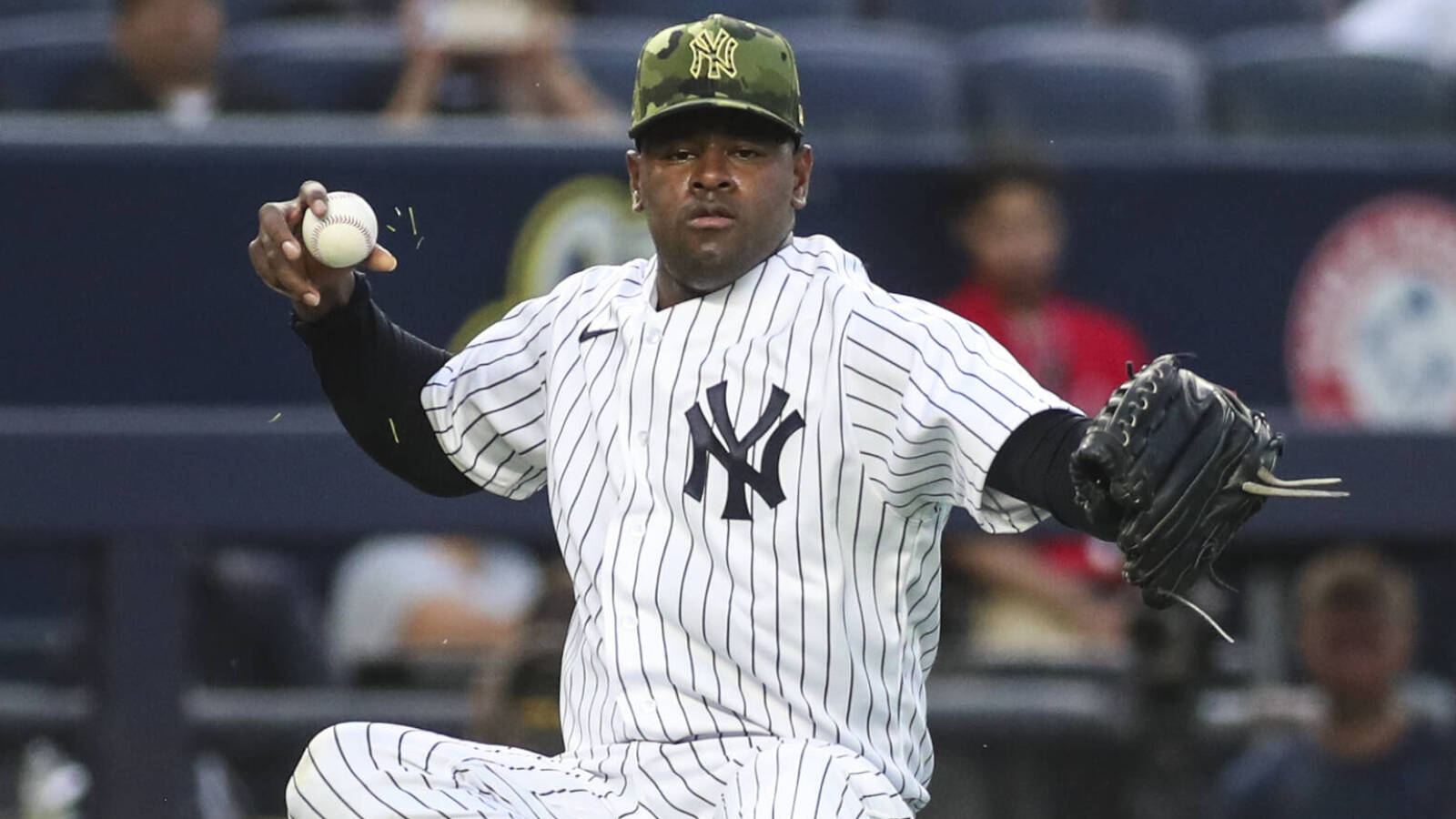 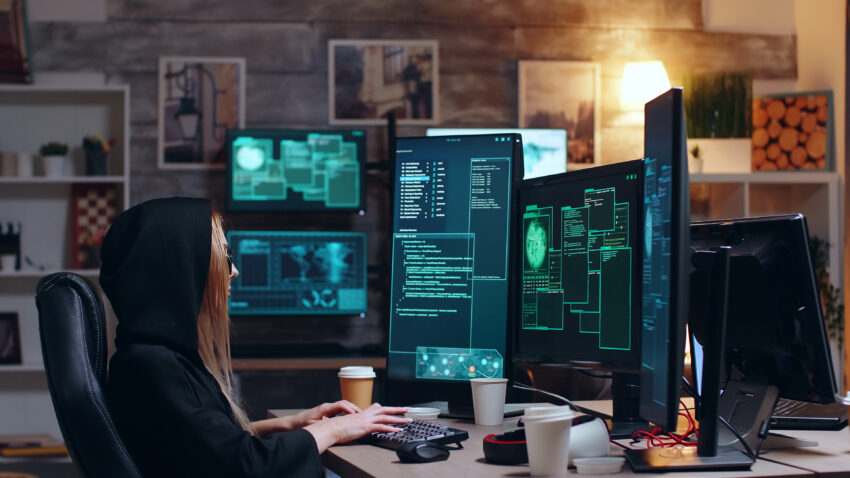