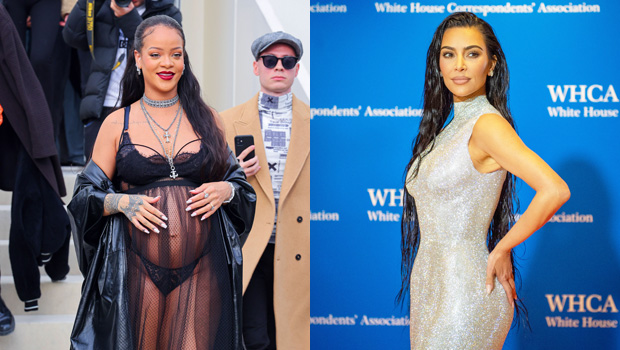 
All that hard “Work” pays off! Rihanna was officially been named the youngest female billionaire in the world by Forbes in June. The 34-year-old singer was featured in the financial outlet’s piece on “America’s Richest Self-Made Women,” and a quick glance at the list showed that she’s the youngest entrepreneur to have a billion-dollar net worth, with the next youngest female billionaire being Kim Kardashian, 41.

The list features American women from all ends of the business world and sorts them in different categories. Topping the overall list is Hendricks Holding Company owner Diane Hendricks, 74, with a whopping $12.2 billion. When sorting the list by age, the youngest person included is artificial intelligence company co-founder Lucy Guo, 27, with $440 million, but Rihanna is the youngest woman to have over a billion with $1.4 billion. Kim is the next woman to have the milestone, and while Rihanna is younger, the reality star has more money with $1.8 billion.

Overall, Kim lands at 16 on the list, and Rihanna is 21. The list also notes where the source of each woman’s wealth is. It lists that Rihanna’s net worth is primarily based on her music and cosmetic products, and Kim’s net worth is based off reality TV, shapewear, and cosmetic products. The only woman from the entertainment world who ranks above both women is Oprah Winfrey, who is the 10th wealthiest woman with $2.6 billion, and she ranks at number 10.

Rihanna had already surpassed Kim’s younger sister Kylie Jenner in terms of net worth, in August 2021. Kylie once made headlines as the youngest self-made female billionaire, but according to the latest Forbes list, she only has a net worth of $600 million.

While no entertainers top Oprah, Kim or Rihanna (or surpass the billion-dollar net worth), there are plenty of other female stars included on the list, including Madonna and Taylor Swift, who are valued at $575 million and $570 million, respectively. Sandra Bullock also made her debut on the list in the 96th spot with $225 million. 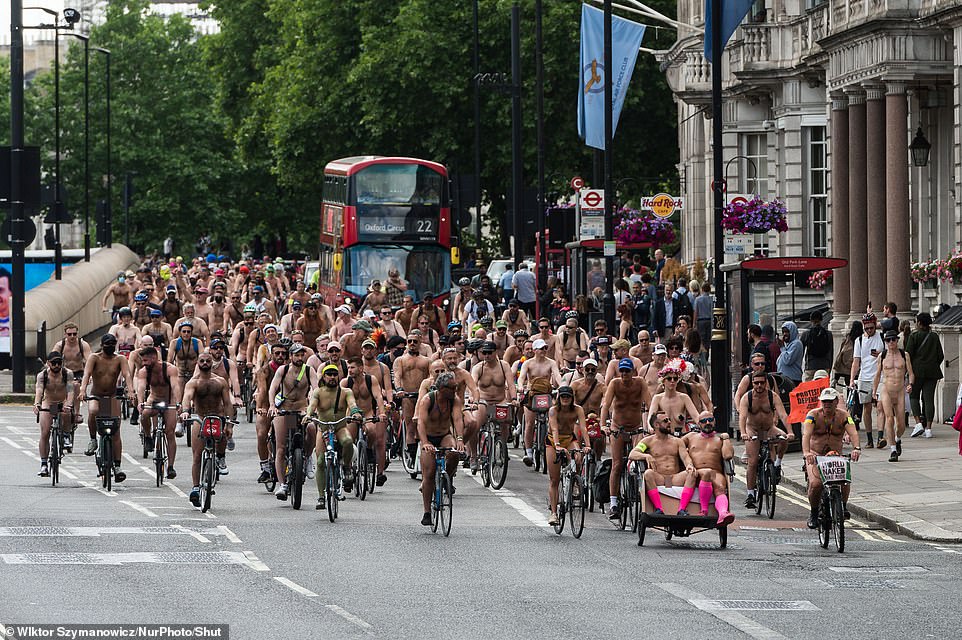 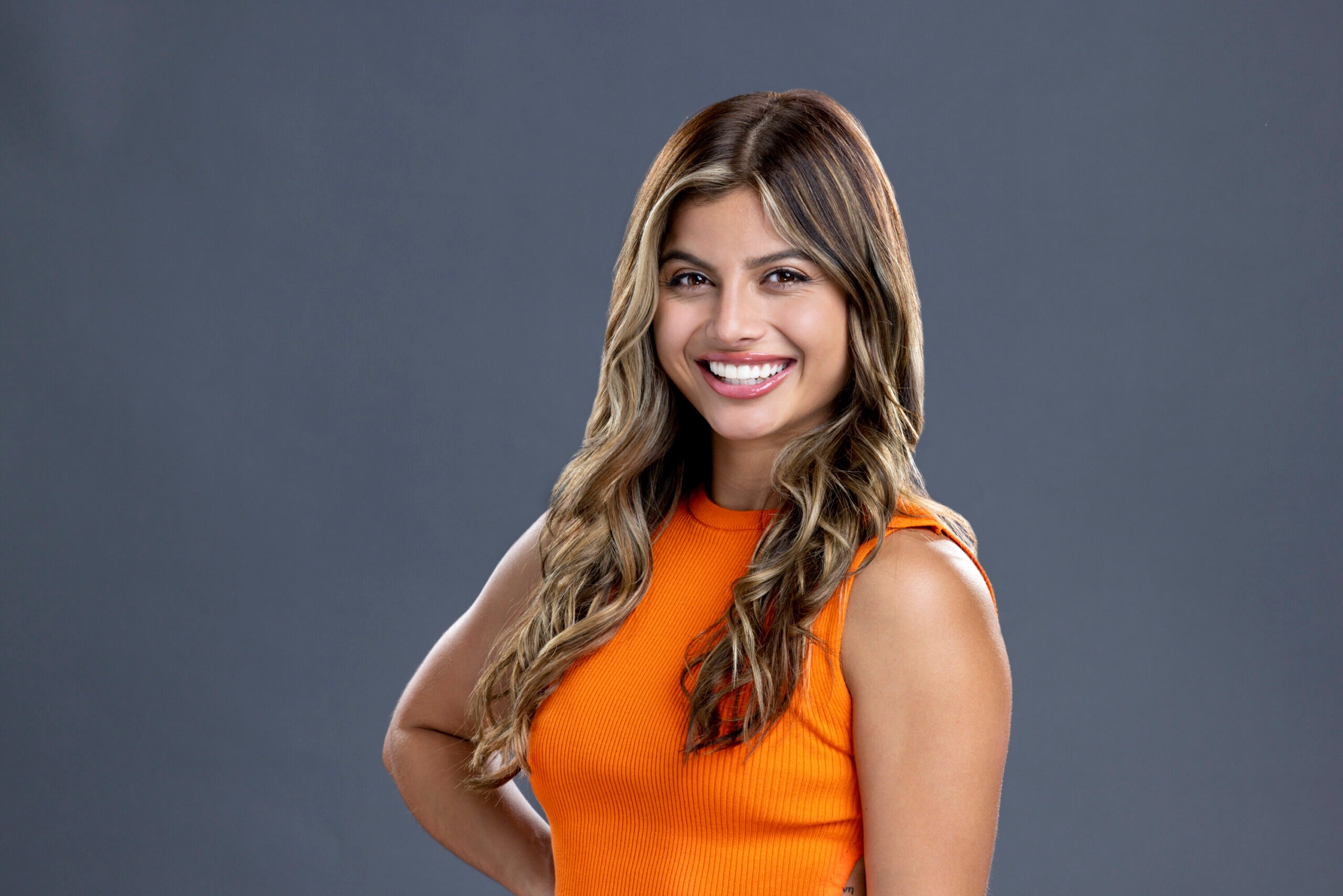 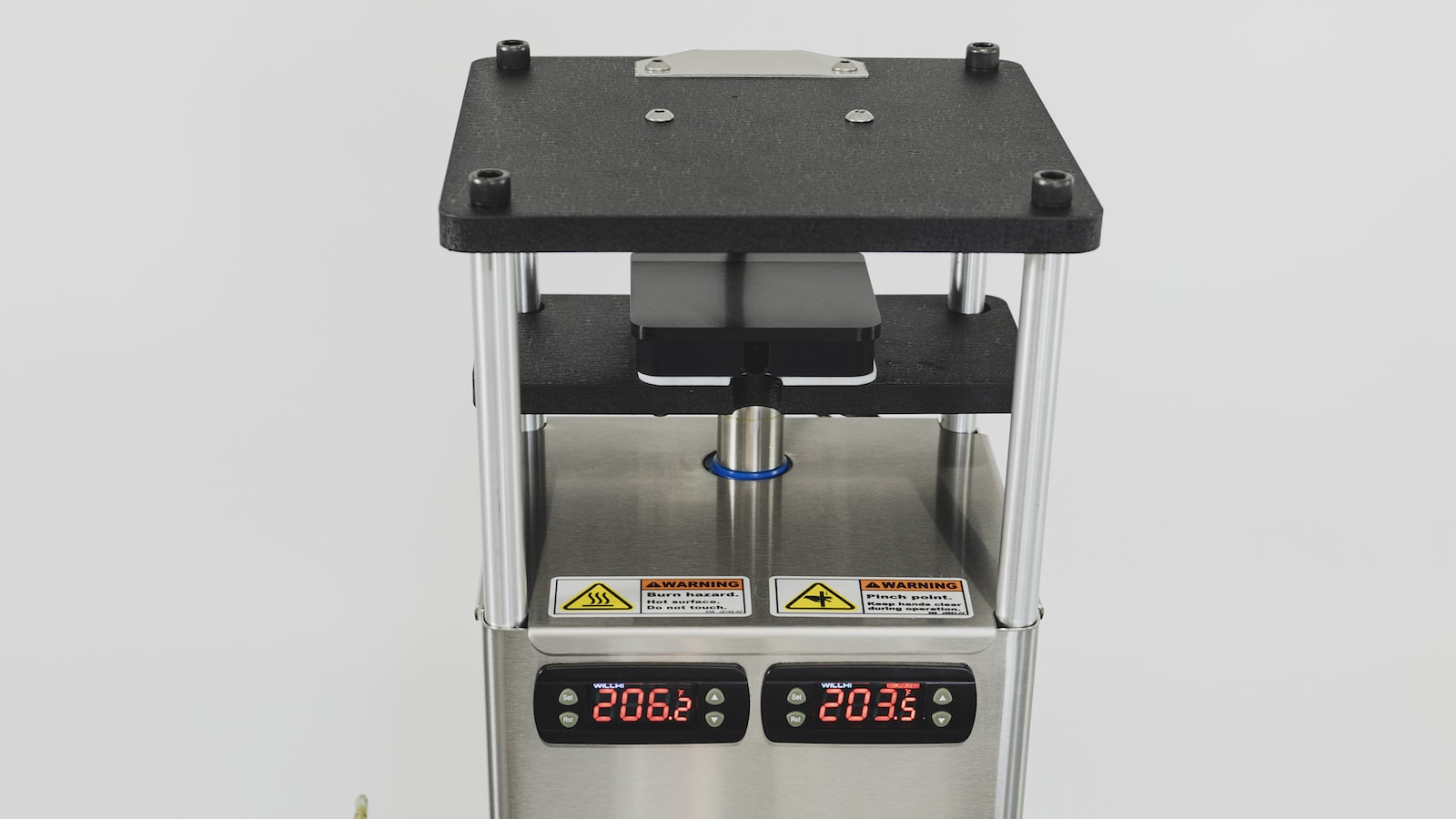