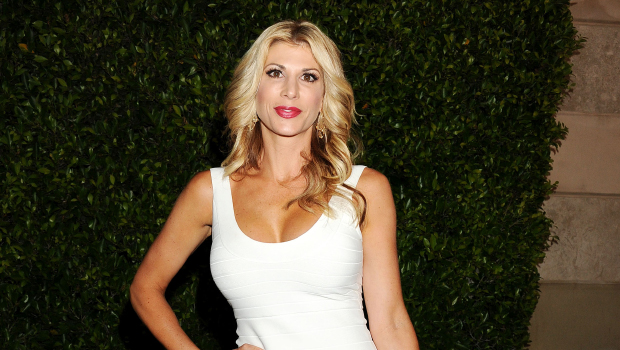 
It may have been quite some time since the former Real Housewives of Orange County star Alexis Bellino, 45, has come across our screens, but on Oct. 25 she took to her Instagram to share some beautiful news. The mom-of-three shared a photo with her son, Miles, 14, and wrote that he is openly transgender. “Hey world, this is Miles. My transgender son. He’s now a month shy of 15 yrs old, so he’s seen the questions and comments made about him on my IG,” Alexis’ caption began. “Miles now has a voice and has asked me to do this post. I had stopped posting for the past few months due to this transition in Miles’ life, but he’s now ready to ‘come out‘ and to use this platform to stop any hate or questions.”

The 45-year-old when on to write that for a while she “refused” to post any photos of her son, but that he is “tired of the misgendering and confusion” so they both wanted to provide clarity for the fans. “I cannot imagine the strength and courage it took for my baby to do this, but I’m extremely proud of him and I want everyone to understand that love doesn’t change in these situations. It’s unconditional love,” the blonde beauty went on. She also shared that Miles came out to her as a “transgender boy” over 16 months ago. “He hid it from everyone else for a while, but eventually he got to where we are right now. TO HIS FREEDOM!”, the TV star added.

Alexis went on to shower Miles with praise and made it clear that she is so proud of her little man. “My son now smiles naturally for the first time in years! My son now loves the clothes he wears. My son can breathe knowing he can be his true self. My son lights up every single time a stranger calls him ‘he.’ My son runs with the boys. My son can actually FEEL,” she wrote. Alexis continued to add that now Miles can live “his entire life to live the way he should.” And the momma bear is ready to block and delete “all hate on my social media.”

The General Hospital actress, who was previously married to Jim Bellino from 2005 to 2018, clarified to followers that her goal is to “bring peace and happiness and unity.” She concluded her statement with thanking everyone for their support and love over the years. “I am 100% fully supportive of my son. I hope you will be too. I love you all. Thank you for supporting me and my family through all of our many transitions through the years. This world needs more love and kindness,” Alexis penned.

Her comments section has now been filled with a plethora of words of support and kindness from followers and her former RHOC costars, including a comment from Heather Dubrow, 53, who also has several LGBT kids of her own.  “So brave and amazing – we love you both,” the Heather Dubrow’s World host wrote. Heather’s husband, Terry Dubrow, also wrote, “Brave and beautiful.”

Following her divorce from Jim, Alexis moved on and got engaged to film producer, Andy Bohn, in 2020. She made the announcement via Instagram and wrote, “One good thing actually came out of 2020. Yes, @acbohnz. I’m all YOURS.” Alexis and her ex also share two other kids: James, 16, and Miles’ twin sister, 14.

How to Change File Type on Windows 10 and 11 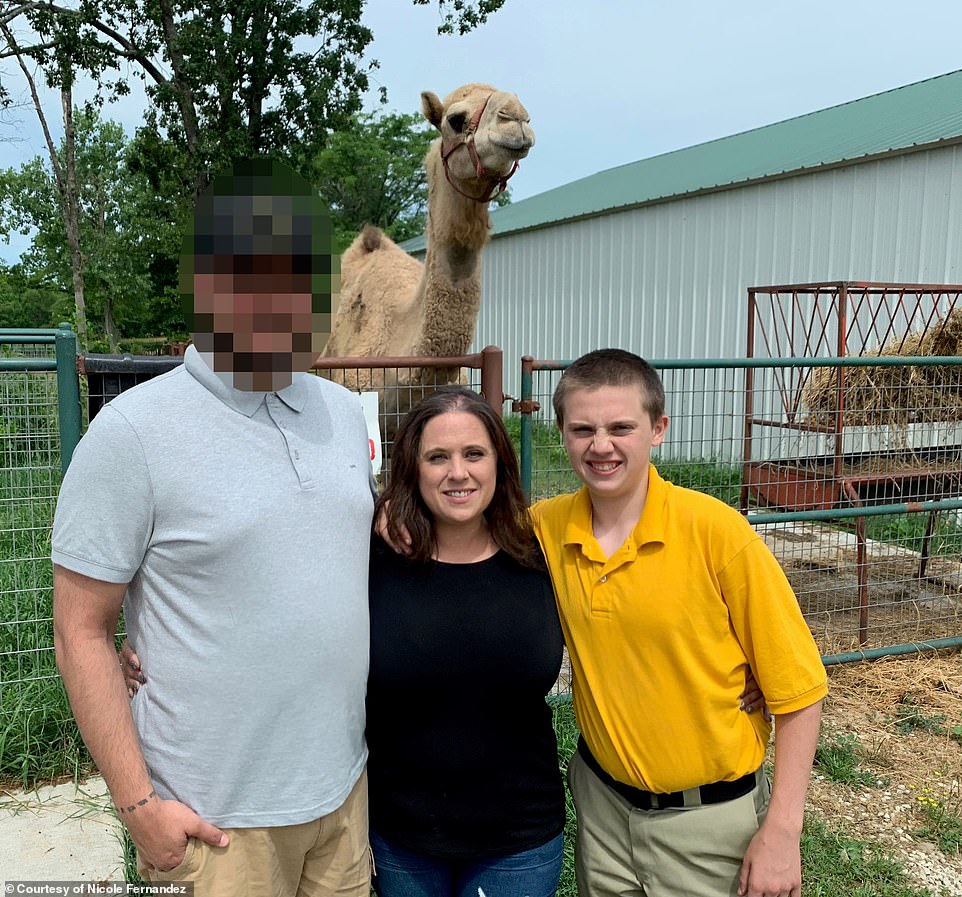 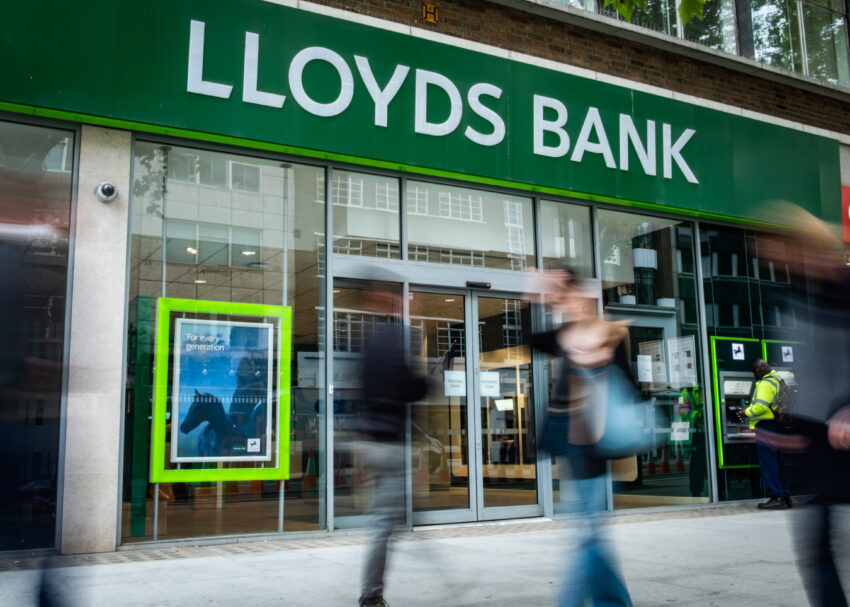