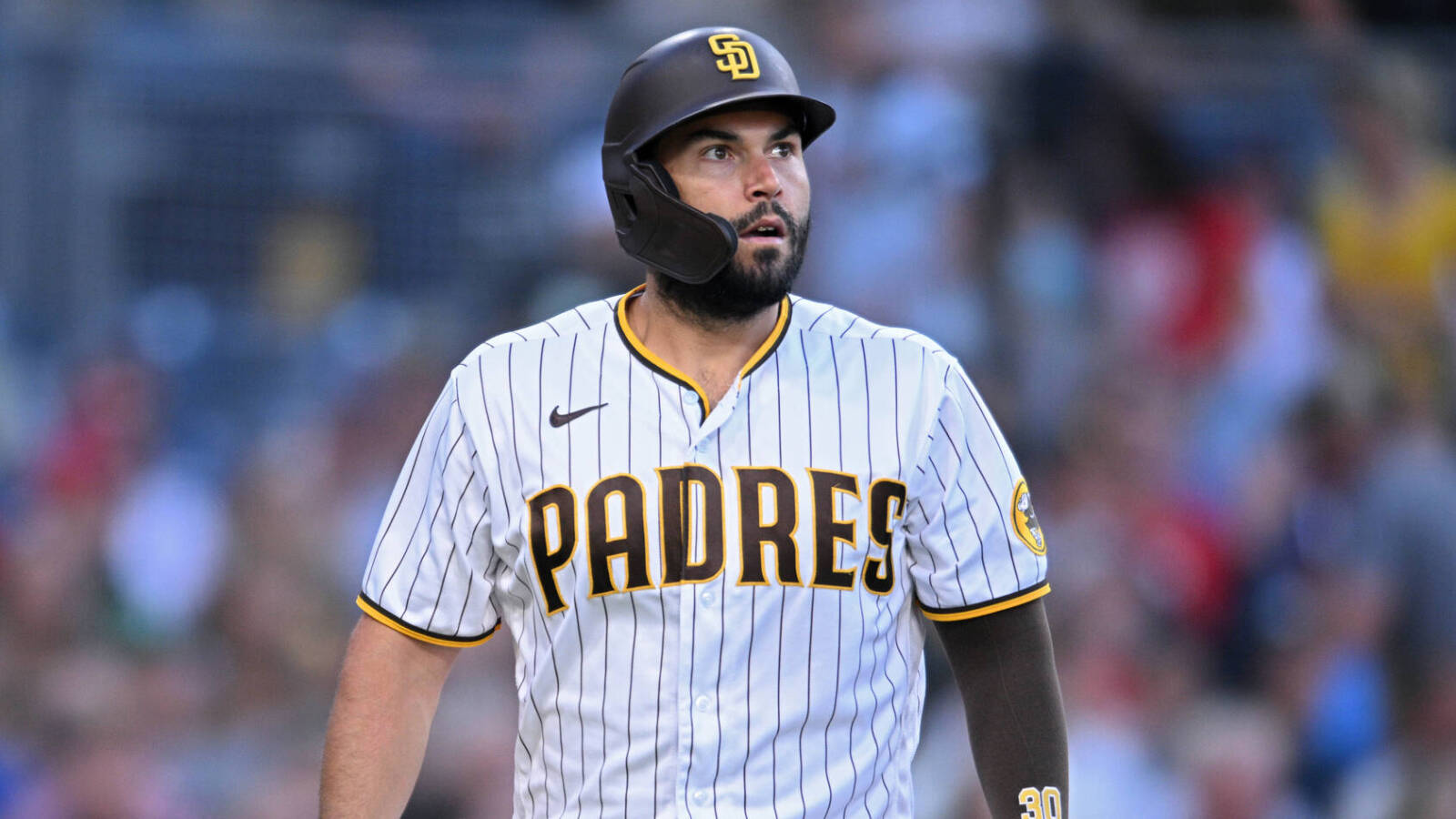 
In a rapid turn of events, the Padres have agreed to a trade sending first baseman Eric Hosmer to the Red Sox, reports Jeff Sanders of the San Diego Union-Tribune (Twitter link). Hosmer previously exercised his partial no-trade clause to veto a deal to the Nationals, temporarily throwing a wrench into the Juan Soto negotiations. The Padres/Nats Soto blockbuster was completed anyhow, sans Hosmer, and Hosmer is now heading to Boston, according to Sanders and colleague Kevin Acee, who hear the deal is almost complete (Twitter link).

The Red Sox aren’t on Hosmer’s no-trade list, tweets Ken Rosenthal of The Athletic, so that won’t stand in the way. The Padres are set to pay the majority of the money owed to Hosmer as part of the deal — roughly $46M through the end of the 2025 season. That won’t help San Diego’s quest to dip below the luxury-tax line, though perhaps with Soto and former Brewers closer Josh Hader now on the squad, ownership has simply decided to pay the tax for a second consecutive season.

It’s a fairly stunning sequence of events, but the Red Sox will take advantage of San Diego’s willingness to pay the freight on Hosmer’s underwater contract and take a low-cost look at a former All-Star who’ll help solidify a position of need in the lineup. Boston has been pairing Franchy Cordero and Bobby Dalbec at first base for much of the season, often to disastrous results, and Hosmer should shore up some of the miscues that have become common in the Boston infield. Defensive metrics have never agreed with Hosmer’s four Gold Glove Awards, but even still, he gives the Sox a more solid option than Cordero, who’s made eight errors and been rated five outs below average in just 316 innings (per Statcast) while trying to learn first base on the fly in the Major Leagues.

Bringing Hosmer into the fold in many ways serves as a roadblock to top prospect Triston Casas, though the Sox could certainly have the two split time between first base and designated hitter. It does figure to tamp down rumblings of Rafael Devers eventually moving across the diamond from third base to first base, however, as Hosmer is now penciled in as the primary option at first for the next several seasons. Further evaluating the deal, from Boston’s vantage point, is difficult without yet knowing the other pieces involved. If the Sox netted some touted minor-league talent from San Diego, for instance, the overall calculus of the deal would swing greatly. The caliber of any player they may acquire would surely be dependent on just how much of Hosmer’s contract they proved willing to absorb.

Hosmer, a former All-Star and 2015 World Series champion, is in the fifth season of an eight-year, $144M contract signed with the Padres prior to the 2018 season. The deal was near-universally panned at the time of signing and fell into albatross territory almost immediately. Hosmer hit a combined .259/.316/.412 through his first 1,344 plate appearances in San Diego — about six percent worse than league-average over that span by measure of wRC+ (which, notably, weights for league context like the juiced-ball season in 2019).

To Hosmer’s credit, his offense has improved a bit over the past three seasons. As league-wide production has trended downward following the 2019 homer boom, Hosmer has maintained a .273/.336/.411 batting line from 2020-22, which clocks in about seven percent better than average.

That’s still not what the Friars had in mind when signing him to a frontloaded eight-year deal with an $18M annual value, of course, and Hosmer’s tepid production has pushed the Friars to explore trades for him for more than a year now. In the past, the goal was to find a taker for Hosmer and the bulk of his contract — likely by attaching him to a top prospect — but things have now reached the point where the Padres are simply willing to eat a notable portion of the contract to free up the roster spot for a more productive hitter. 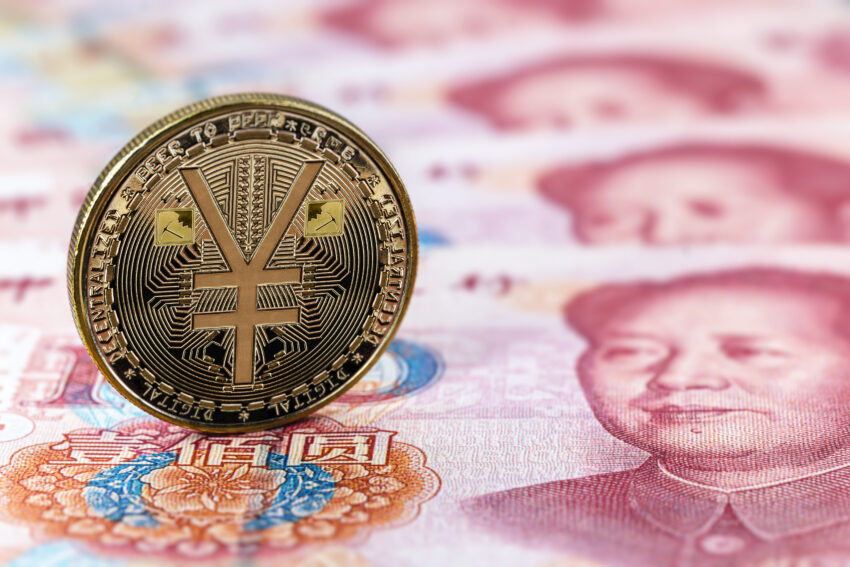 How can the digital yuan affect other cryptocurrencies? 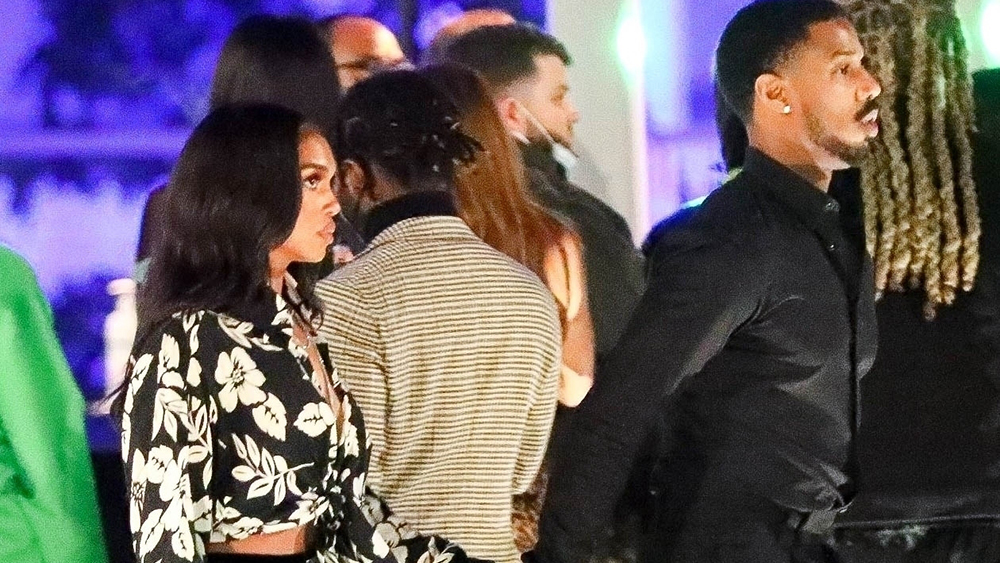 Lori Harvey & Michael B. Jordan’s Friends ‘Stunned’ Over Split: They Were ‘The Perfect Couple’