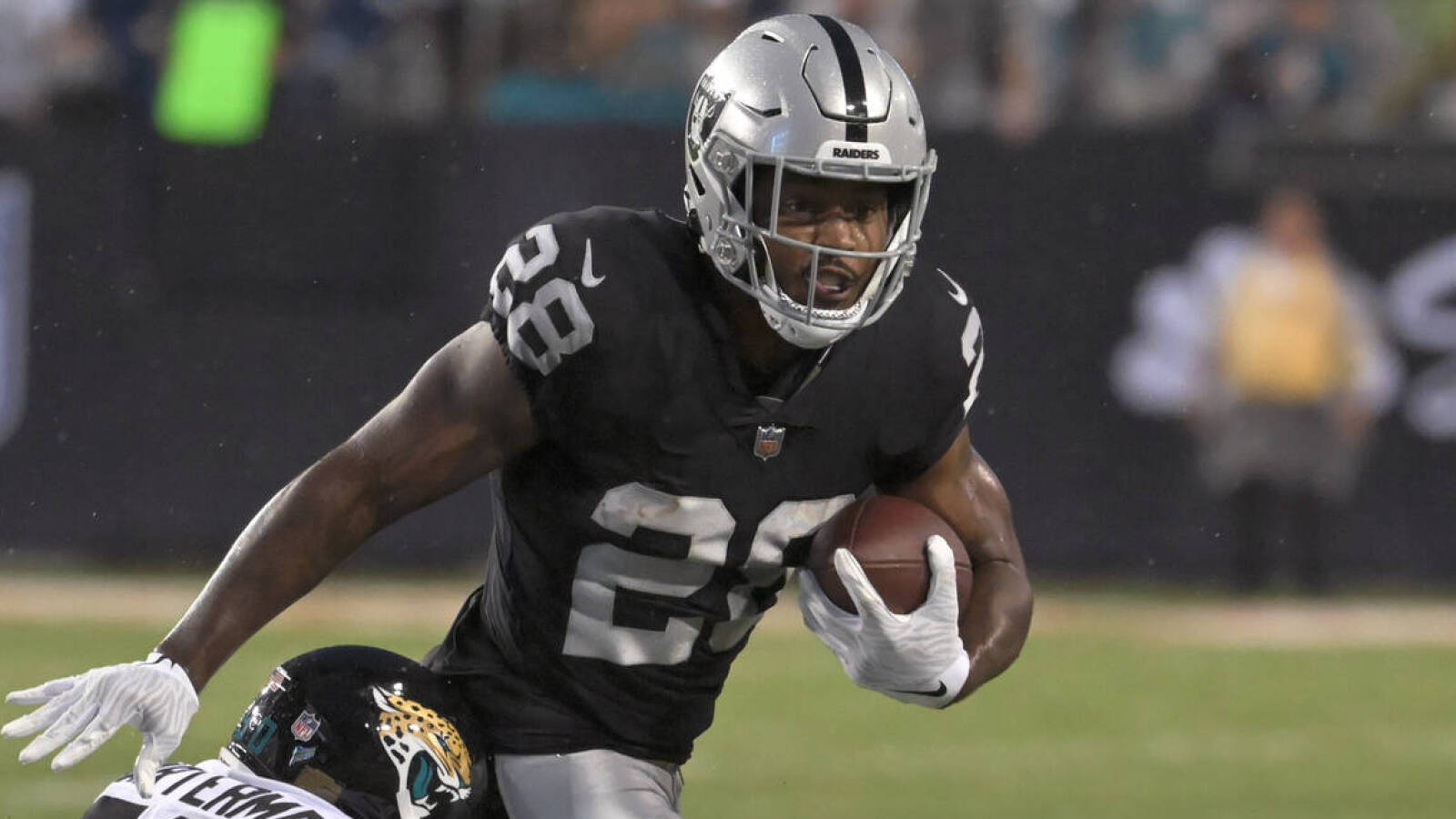 
While high-profile teammates like Derek Carr and Davante Adams did not participate in Thursday night’s Hall of Fame game, Raiders running back Josh Jacobs got a considerable amount of playing time. Combined with Las Vegas’ decision to decline Jacobs’ fifth-year option earlier this year and recent reports suggesting that 2022 would be his last season in the Silver and Black, head coach Josh McDaniels‘ deployment of his presumptive RB1 led some to wonder whether Jacobs was being showcased for a potential trade.

According to Vincent Bonsignore of the Las Vegas Review-Journal, there has been no indication that the Raiders are interested in trading Jacobs. Instead, when asked why Jacobs saw so much action in a game that generally sees very few established starters for even a brief period of time, McDaniels said, “I always think it’s good for backs to carry the ball in preseason.”

Indeed, Jacobs’ primary backup, Kenyan Drake, got an extended look as well, and Brandon Bolden was the only veteran back who did not see the field.

Per McDaniels, “There are a lot of things that happen when you’re tackled and getting hit that you can’t simulate in practice. All our guys either caught it or were handed the ball and got tackled. We can’t really simulate or rep that in practice.”

Even if Jacobs suits up for another club in 2023, the Raiders have playoff aspirations this year, and it makes sense that McDaniels would want him to continue building the positive momentum that he has generated in the early days of training camp. (Bonsignore writes that Jacobs has had a “dazzling” start to camp after reporting to the club in terrific shape.) Plus, a 2023 departure will likely result in a compensatory draft pick anyway.

Thanks in large part to a suspect and injury-plagued O-line, Las Vegas’ running game was among the league’s least productive in 2021. The club did not do much to improve its blocking this offseason, so unless players like Alex Leatherwood and rookie Dylan Parham step up in a big way, the Raiders will be counting on Jacobs & Co. to carve out their own space. A potentially prolific passing attack may also give the team’s backs some breathing room.

Bonsignore does believe that, as a result of their RB depth, the Raiders will trade or release an NFL-caliber rusher sometime before Week 1. It just doesn’t sound like Jacobs will be the one on the move.

Your Phone Plan Might Add iCloud, Apple Music, and More 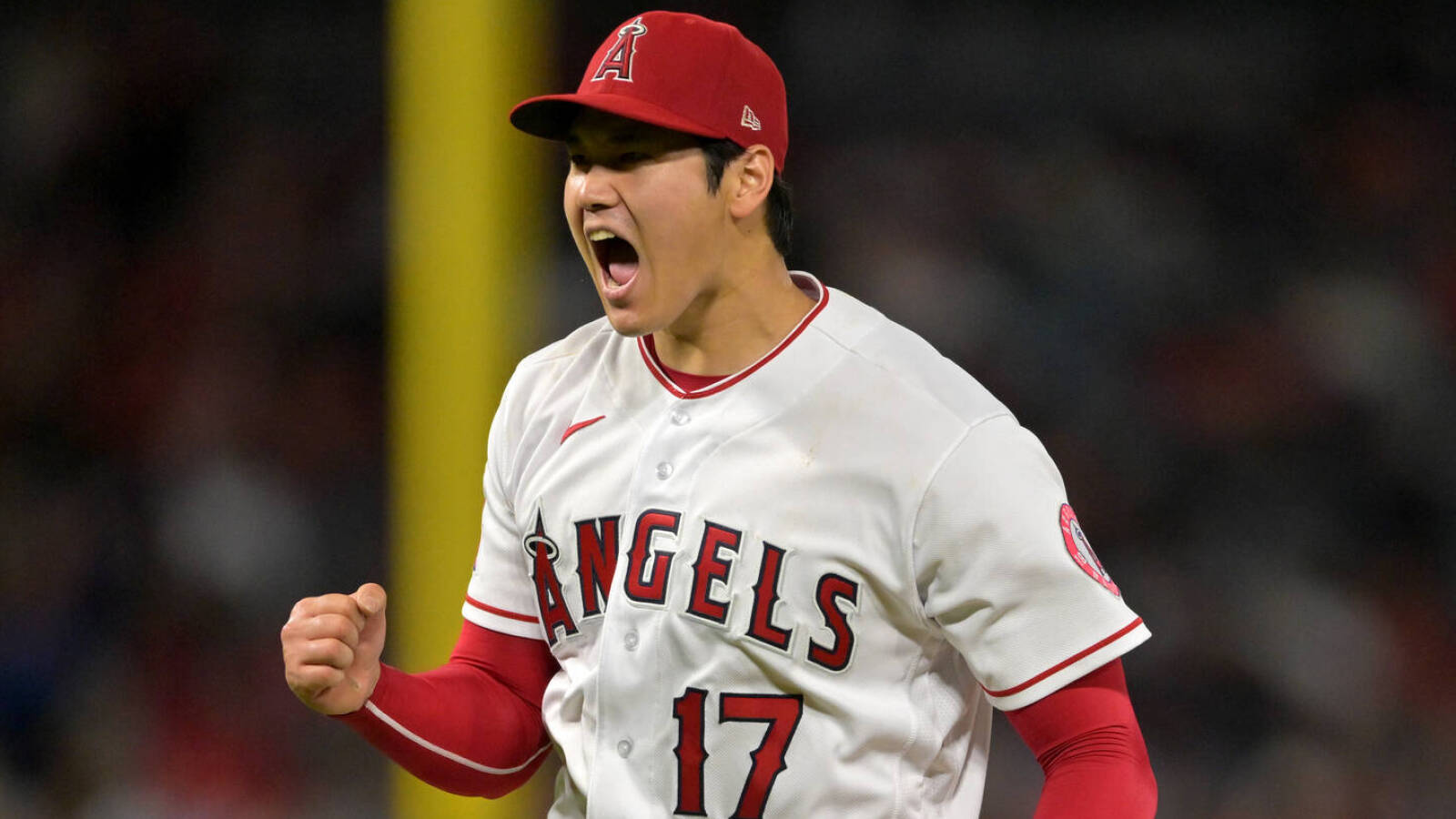