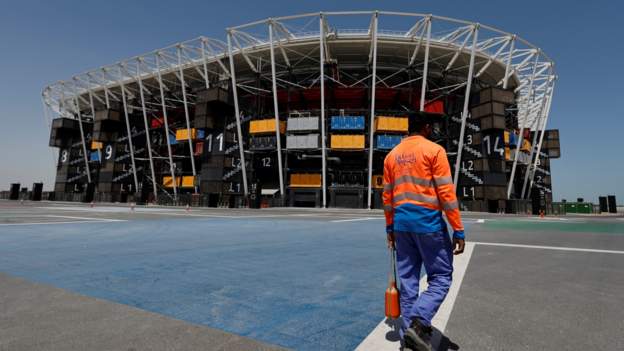 
Almost three quarters of adults in the UK would support Fifa using World Cup revenue to compensate migrant workers who suffered during preparations for the tournament in Qatar, according to a new survey by Amnesty International.

The YouGov poll also found that 70% wanted the Football Association to speak out on human rights issues associated with the event.

Earlier this year the campaign group urged Fifa to set up a compensation fund of at least £350m for workers who have suffered “human rights abuses”.

The sum suggested is equal to the 2022 World Cup prize money fund.

Amnesty says Fifa is expected to make an estimated £5bn from the tournament.

It is estimated up to 30,000 migrant labourers have been used on projects to build seven stadiums for the finals in Qatar, as well as a new airport, new metro and new roads.

More than 17,000 adults across 15 countries were surveyed and with almost 73% supporting World Cup revenue being used for worker compensation. The figure was 74% from the 2,183 surveyed in the UK.

“With less than 50 days until kick-off, the clock is ticking” said Steve Cockburn, Amnesty International’s head of economic and social justice.

“These findings send a clear message to football’s leadership.

“Across the globe, people are united in their desire to see Fifa step up and make amends for the suffering endured by migrant workers in Qatar. They also want to see their national associations take a much firmer stance.”

“The past cannot be undone, but a compensation programme is a clear and simple way that Fifa and Qatar can provide at least some measure of redress to the hundreds of thousands of workers who made this tournament possible.”

In a statement, Fifa told BBC Sport: “Respondents may not be fully aware of the measures implemented in recent years by Fifa and its partners in Qatar to protect workers. These developments have come about largely as a consequence of the World Cup being played in the country.

“This also includes applying pressure on companies when needed to ensure remediation of workers involved in World Cup preparations. Workers have been compensated in various forms where companies failed to uphold standards.

“Fifa will continue its efforts to enable remediation for workers who may have been adversely impacted in relation to World Cup-related work in accordance with its human rights policy.”

The FA declined to comment. In June it was part of a Uefa working group that visited Qatar and discussed the demands by several groups including Amnesty for additional compensation with organisers. In a statement issued at the time, it said it supported the concept of a migrant worker centre, and “agreed the principle that any injury or death in any workplace in any country should be compensated.”

It is understood that the working group wrote to Fifa this week asking for an update on the issue of compensation.

England striker Harry Kane has said he wants to “shine a light” on human rights issues in Qatar and that he has been talking to fellow international team captains about whether they can make some form of collective protest.

Norway, Netherlands and Germany players have previously protested about the alleged human rights abuses in Qatar. 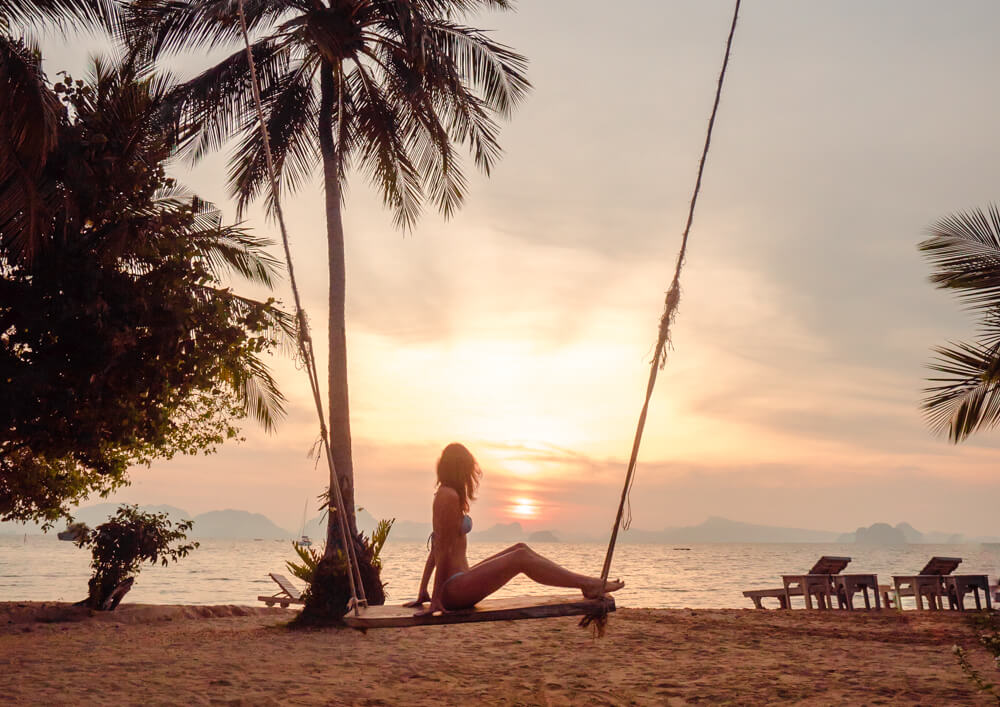 How Traveling Has Been Different in My 20s vs. 30s 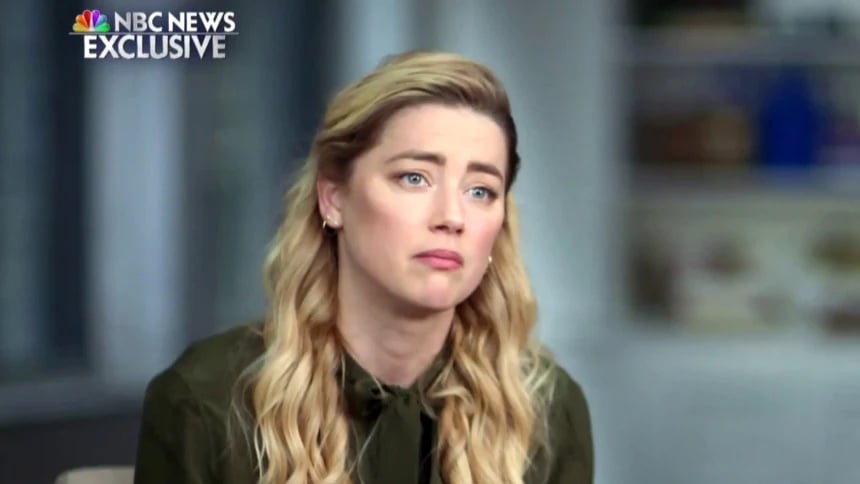 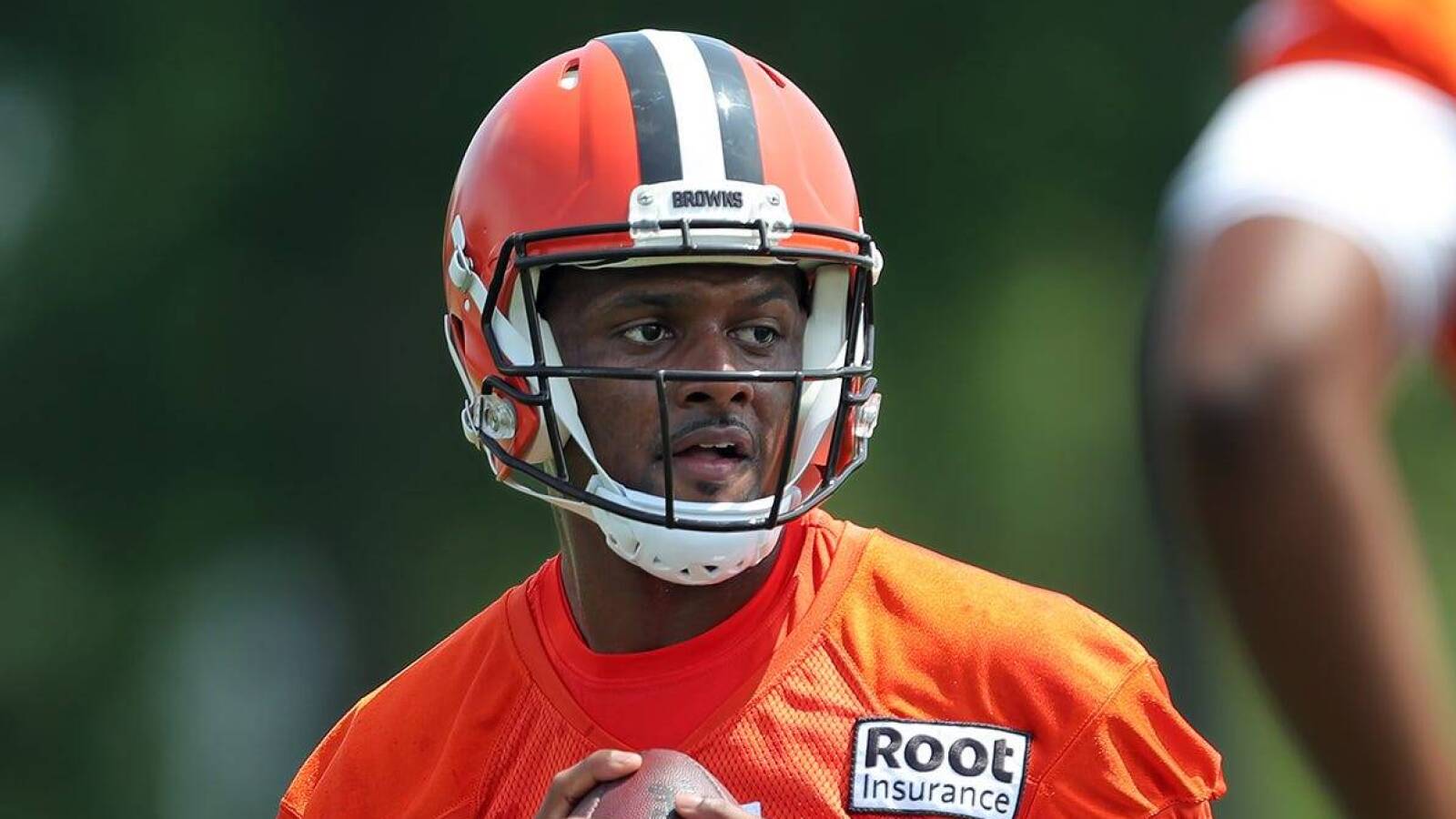