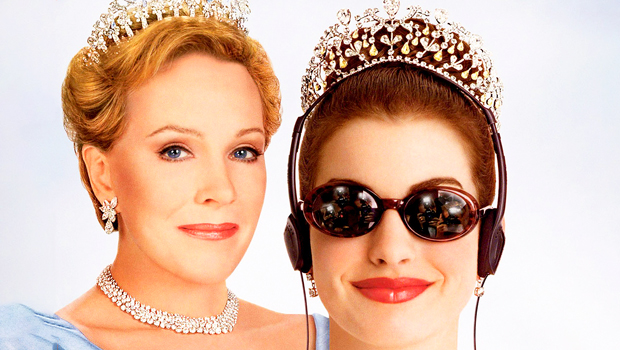 
For millions of millennials, The Princess Diaries was a game-changer when it was released in 2001. The film, based on Meg Cabot’s best-selling books, followed Mia Thermopolis, an ordinary girl who finds out she’s actually the princess of Genovia. The Princess Diaries made Anne Hathaway a star and gave us one of the best onscreen duos: Anne and Julie Andrews as Mia and Queen Clarissa Renaldi.

Will There Be A ‘Princess Diaries 3’?

Talk of The Princess Diaries 3 has been happening since 2016. Director Garry Marshall was planning a third movie. “I was with Anne Hathaway a couple weeks ago. It looks like we want to do The Princess Diaries 3 in Manhattan,” Garry told PEOPLE in March 2016. The legendary director passed away a few months later in July 2016 due to complications of pneumonia after suffering a stroke.

The main cast of The Princess Diaries movies is fully on board to return for The Princess Diaries 3. “I want to do it. Julie [Andrews] wants to do it. Debra Martin Chase, our producer, wants to do it. We all really want it to happen,” Anne said on Watch What Happens Live in 2019. “It’s just we don’t want to unless it’s perfect, because we love it just as much as you guys love it. It’s as important to us as it is to you, and we don’t want to deliver anything until it’s ready, but we’re working on it, so…”

Julie admitted in 2020 that she’d be “up” to return as Clarisse, but nothing was set in stone yet. “I heard that there might be one,” she said on The Talk. “It’s long been talked about but nothing sort of been on my desk or anything like that. I think I would [do it]. I’m getting awfully old and crotchety. I’m not sure if it’s the right timing, but I think to work with Annie [Anne Hathaway] would be lovely again, and sure I’d be up for it.”

“I’m getting awfully old and crotchety. I’m not sure if it’s the right timing, but I think to work with Annie [Hathaway] would be lovely again. And yeah, sure I would be up for it.” – @JulieAndrews on a potential “Princess Diary 3” movie. pic.twitter.com/0qY07FlFMi

She added, “I think we should wait for—if a script comes in, let’s wait for that. Of course, we wouldn’t have the wonderful Garry Marshall who was the director. He’s passed. And he was really the nuts and bolts of it all.”

Julie was again asked about returning for a third film at the Dolby Theatre in Los Angeles before she received the AFI Life Achievement Award in June 2022. “I don’t know, I think I’m the one — she’s probably still okay for it, but I might just be a little too old a granny for it, I don’t know,” Julie told Entertainment Tonight. “It depends what the story is, and if they can come up with something, that would be wonderful,” she explained. “But if not, there will be other things.”

Chris Pine, who joined The Princess Diaries universe as Nicholas in the sequel, told Extra in May 2022 that he would return if the third movie took place “in Los Angeles, I’ll be there… if it’s in L.A. It’s my hometown. I have a lot of pride.”

This Is Us star Mandy Moore, who played mean girl Lana in the first movie, is totally open to return as well. “If I’m going to be involved, I would be down for a cameo—maybe she could make amends with Mia and apologize for being a bully when she was younger. She was insecure, going through a difficult time in her life and [has now] reflected on why that wasn’t okay,” she told Elle.com in 2017.

Two years later in 2019, Mandy revealed to People Now that she would definitely want to see if life kicked Lana “down a few pegs because she was the bully in school [if she comes back]. I’d like to see her is life has come full circle and maybe she’s a little more, well, humble. I would be down!”

Heather Matarazzo, who played Mia’s best friend Lily, revealed whether or not she’d return in a 2016 interview in honor of the 15th anniversary of the original movie. “If Annie and Julie are down, of course,” she told Cosmopolitan.

In 2017, author Meg Cabot admitted to EW that there was interest in The Princess Diaries 3 as a “tribute” to the late Garry Marshall. However, she didn’t know anything more other than a script was out there. “So, who knows? [It] could happen, as we say,” Meg said.

She was “not allowed” to say what a third Princess Diaries film would be about. “I would love to sit and talk about [it], but I can’t. I’m not allowed,” she noted. “But it’s really more following the movie than the books, so if she — the last version I read, she definitely did not find out that she has a biracial younger sister … which I personally would’ve thought was hilarious, but that was not the direction they were going.”

If they are actually considering doing #ThePrincessDiaries3 I will literally be pushing past people to see it first. A queen in never late. Everyone else is simply early. ♥️ pic.twitter.com/ICTyKIc2RB

I need #ThePrincessDiaries3 please and thank you @Disney @disneyplus pic.twitter.com/8xkFgEA5XQ

They need to hurry up and make #ThePrincessDiaries3. I wanna go back to Genovia already. Thank you. 👸🏻 🍐 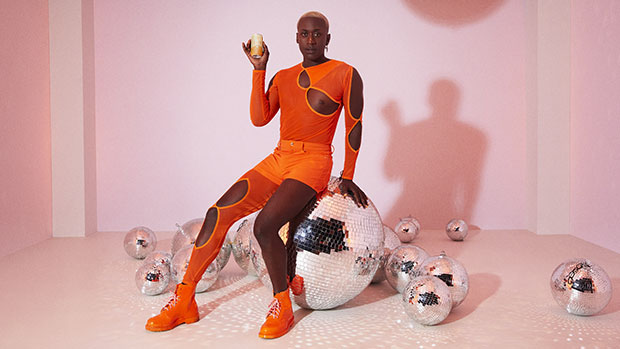 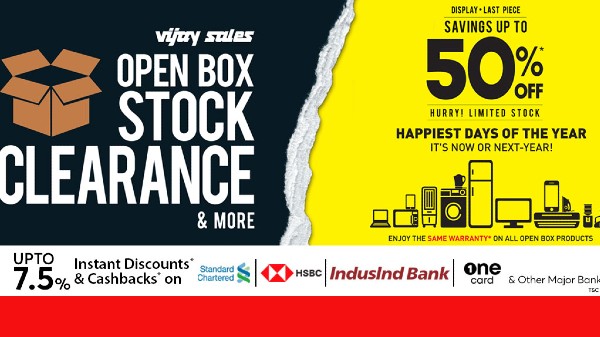 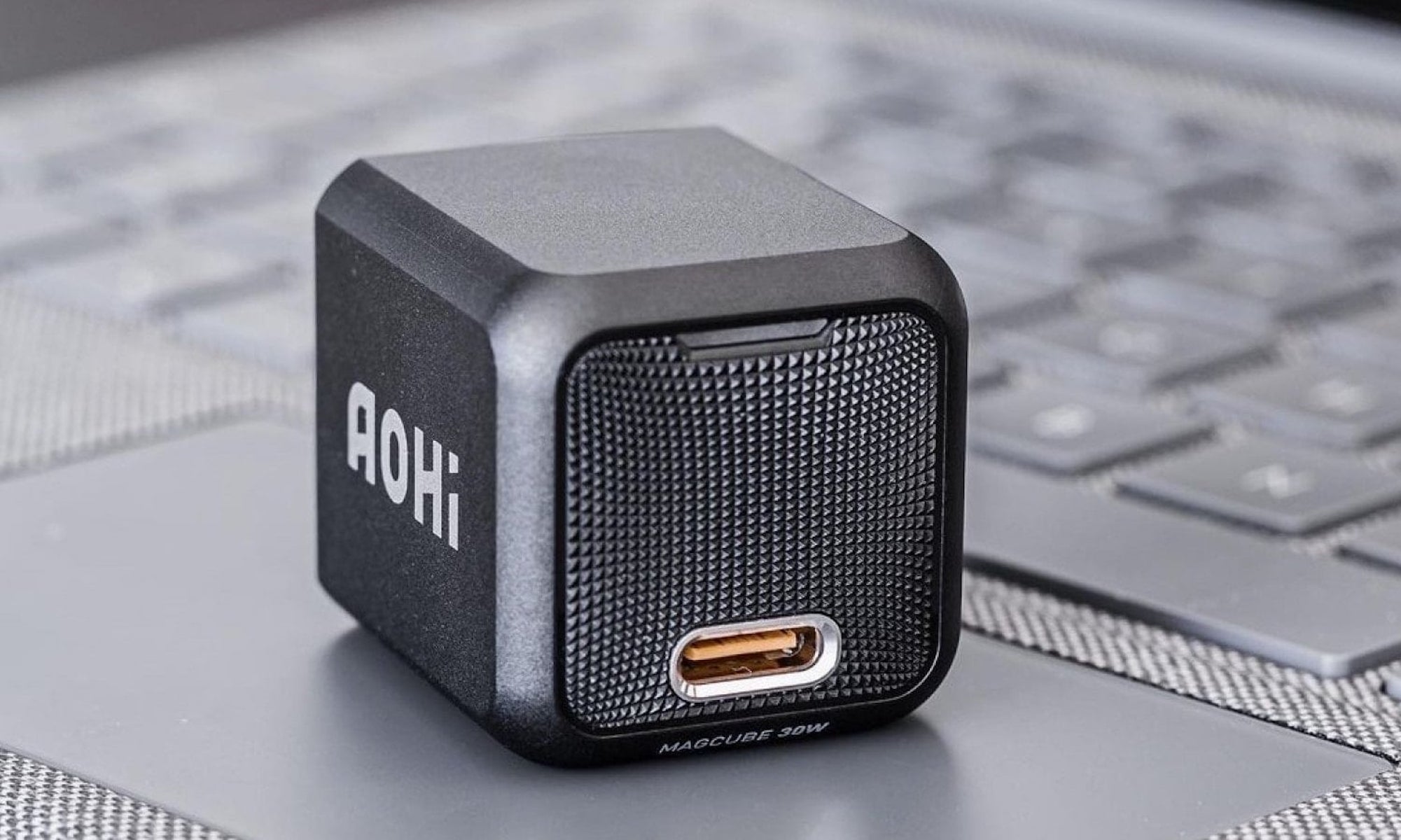