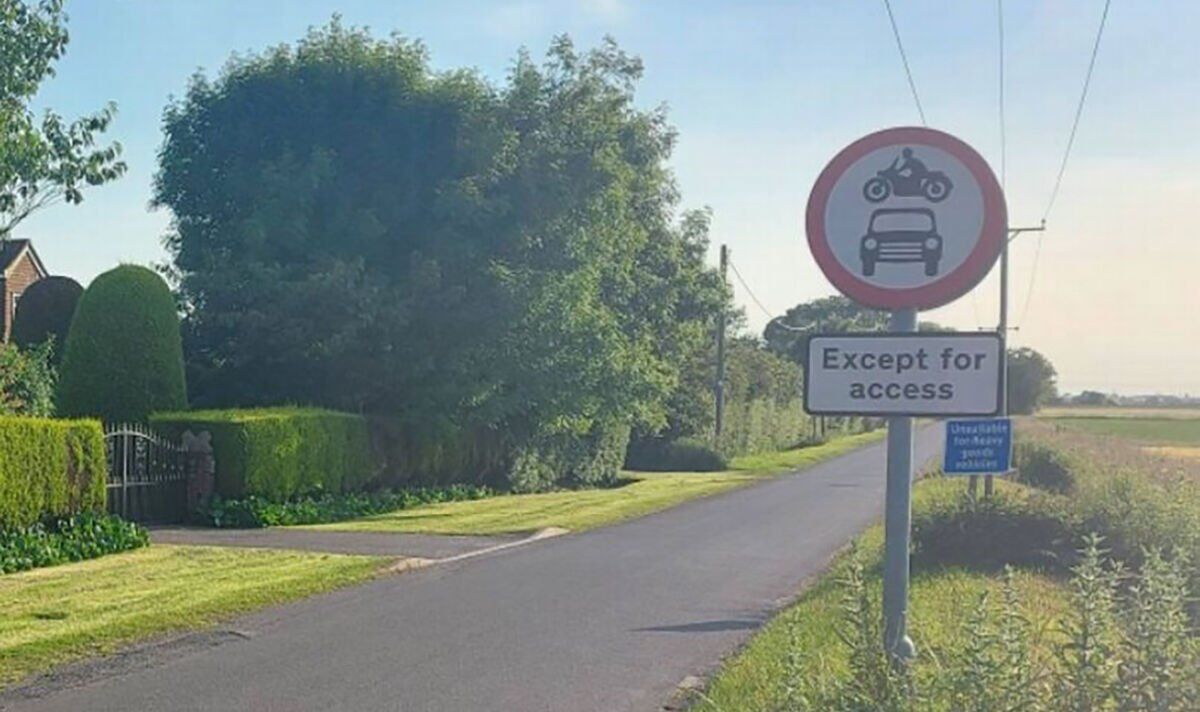 
Humberside Police took action in Preston, an East Riding village in Yorkshire, where residents have been complaining about people using their vehicles on the road. Drivers are only allowed to use Middle Lane if they live there or are visiting properties.

Th restrictions have been placed on the route in a bid to reduce traffic and make it safer for vulnerable road users, reports Hull Live.

Unfortunately, on June 14, Humberside Police encountered many drivers using the road and claiming to be unaware of the rule.

Humberside Police posted on its East Riding of Yorkshire South Facebook page to comment on the day’s work.

It said: “Attended at Middle Lane Preston today to enforce that access-only route.

“Between 5 & 6 pm nearly 100 cars were stopped and only five had right of access.

“Horrified at the number of drivers who claimed not to know what a red circle with a car and bike inside meant!”

The force shared photos of the country lane – which does not have a pavement, so is not ideal for residents trying to travel on foot – and the road sign, which clearly states motorbikes and cars should not use the route “except for access”.

Humberside Police divided viewers with the post. While many were grateful the force was taking action to make Middle Lane safer, others argued that access-only roads should not exist.

One viewer said: “Well Done Humberside police.” They added that another road in the village, Rectory Lane, is also used as a cut-through where drivers travel at “terrifying” speeds.

Another raged at the high number of drivers caught, commenting “That’s a ridiculous amount. Ignorance is no excuse.”

A second blasted: “Except for access surely gives a hint, even if they didn’t know what it means.”

Meanwhile, others sounded confused, with one writing: “Are you not free to use the roads that you pay a fortune for to use? Access only? Access to what exactly?”

Someone else commented: “Are you supposed to stop and turn round at the signs?” 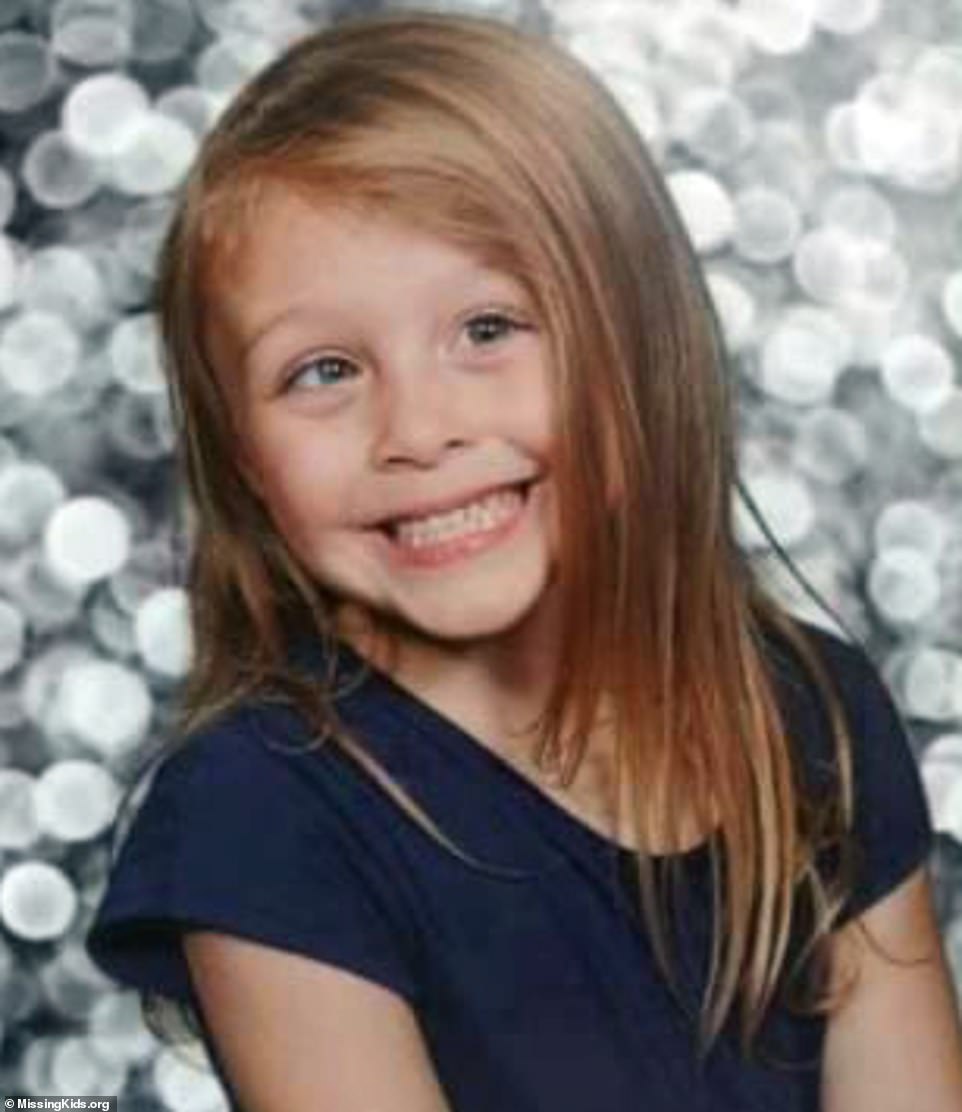 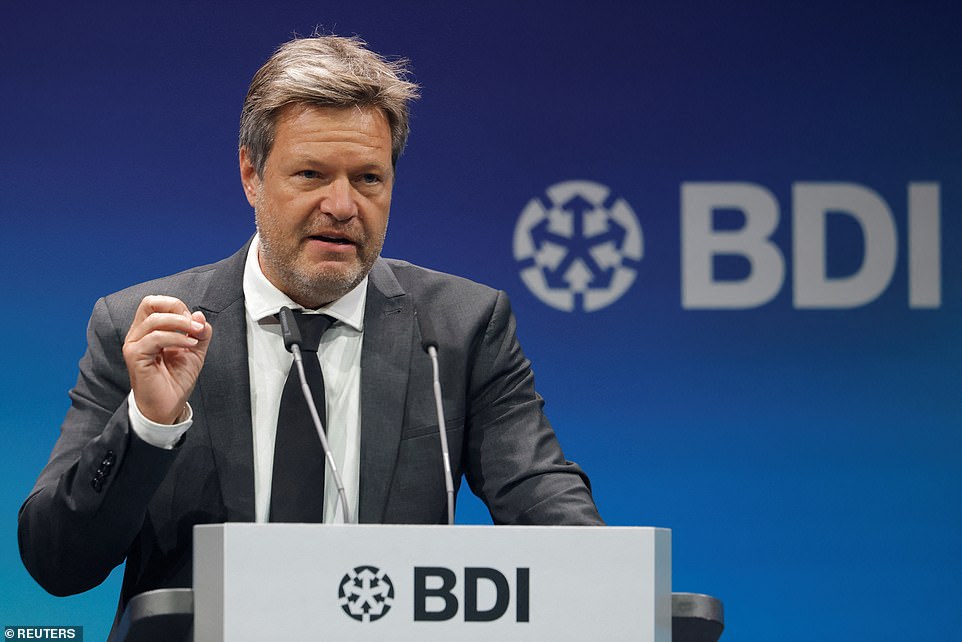 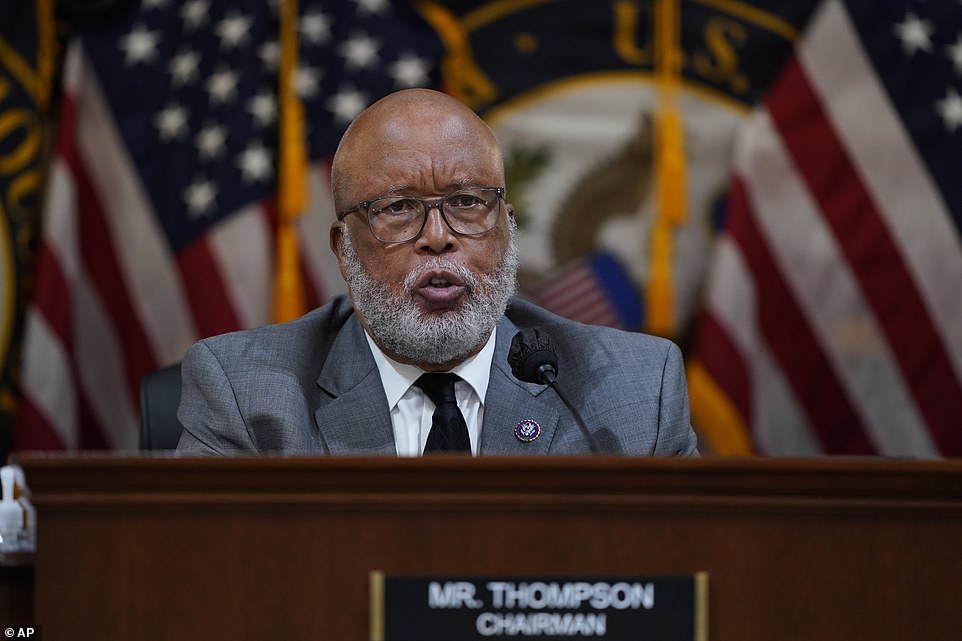