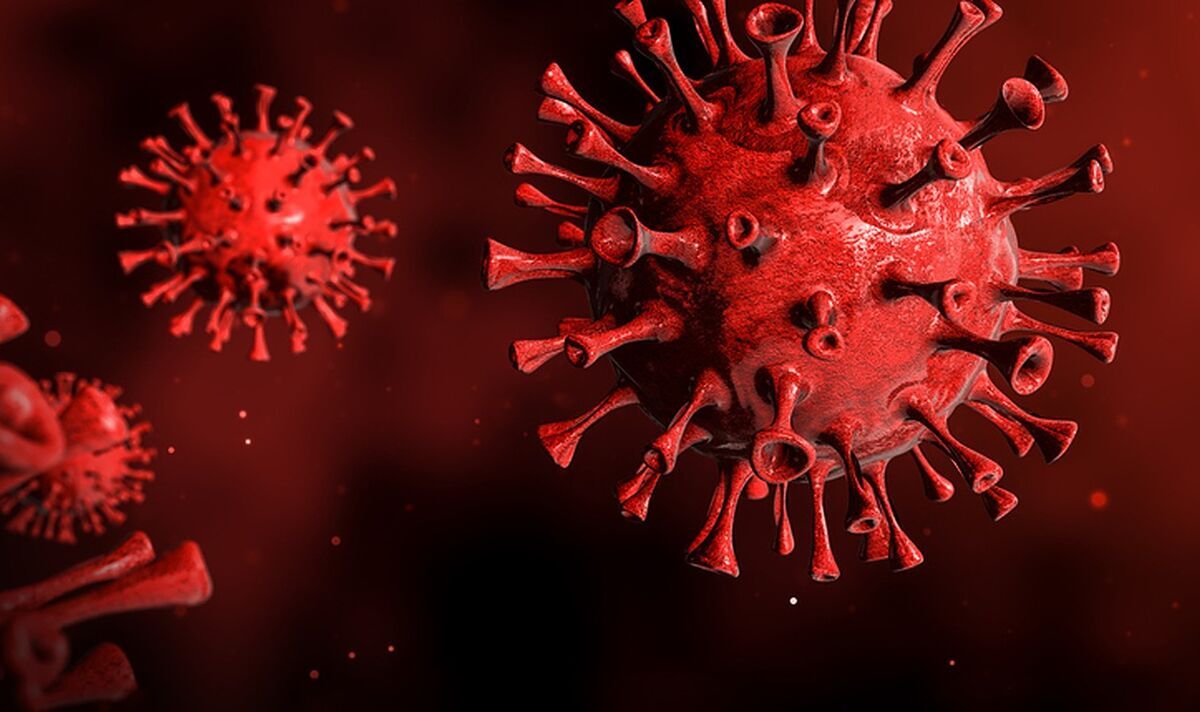 
Data from the Office for National Statistics (ONS) up to June 2 indicates England and Northern Ireland are starting to see a significant rise in cases. BA.4 and BA.5 were officially designated variants of concern (VOC) in the UK on May 20, having first been detected in South Africa during January and February of this year.

According to the latest ONS data, about one in 70 people in England were estimated to have Covid in the week leading up to June 2.

The new wave is being driven by Omicron subvariants BA.4 and BA.5, which appear more highly transmissible than the current dominant BA.2 strain.

In South Africa, BA.4 and BA.5 have been responsible for a second wave of Omicron infections beginning at the start of May, which now appears to be flattening off.

However, South Africa wasn’t hit by the highly transmissible BA.2 variant in the same way the UK was, and scientists had hoped that high levels of immunity from recent infection with BA.2 and booster vaccines might be enough to prevent these newer variants from gaining a significant foothold here.

He told the publication that any surge could have been boosted by the bank holiday Platinum Jubilee celebrations.

He said that particularly because people were off work and the average home is more densely populated than the average workplace.

“That’s absolutely not true. The lethality thing is something that could go either way.

“It could get less lethal, but it’s certainly not a guarantee.”

However, he said it’s unlikely there will be another lockdown unless there was a “jump in the biology of the virus” and it became more resistant to immunity or more aggressive in creating disease.

Describing a worst case scenario he said: “There will be more infections, I would expect that there would be waves of people being unwell, sort of mass sickness.

“And there may be an increase in people ending up in hospital.”

What Is a USI Stylus?

The US Supreme Court has overturned Roe v. Wade. What does that mean?