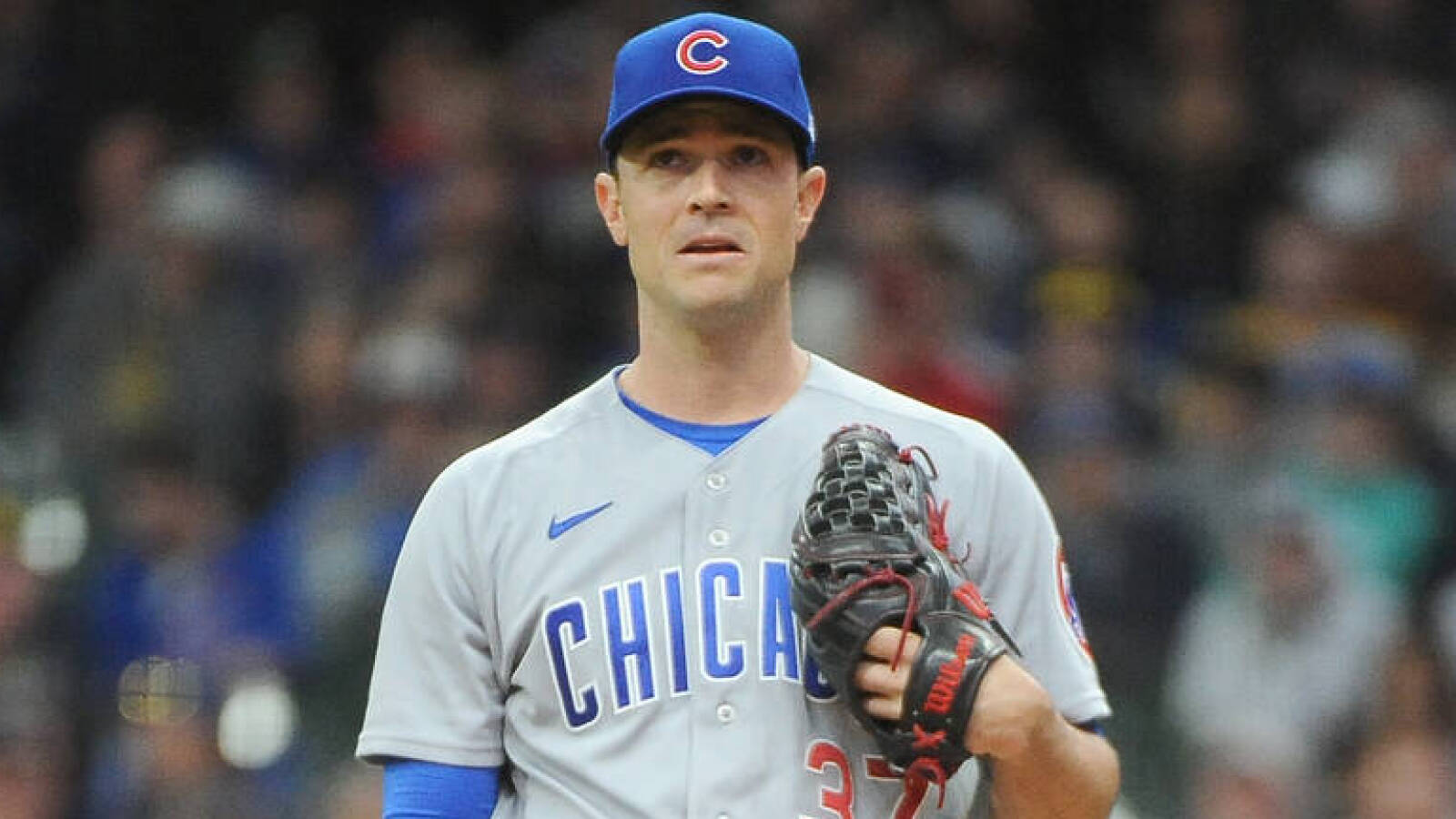 
The Phillies made a notable addition to their bullpen, acquiring David Robertson from the Cubs. Pitching prospect Ben Brown is going back to Chicago in return.

Robertson was arguably the top bullpen arm available this summer. The veteran righty signed a one-year, $3.5M deal with Chicago during spring training. He quickly emerged as the club’s primary closer, saving 14 games during his 36 appearances. Robertson tossed 40 1/3 innings of 2.23 ERA ball, striking out over 30% of opposing hitters while inducing ground-balls at an above-average 48.3% clip. The 37-year-old has issued a few more walks than one would like (11.5%), but Robertson’s cutter-curveball combination is easily handling opposing hitters. He’s generating swinging strikes on a strong 13.7% of his offerings that’s not too far off the rates of his best days with the Yankees and White Sox.

A former All-Star, Robertson was a durable and atypically consistent reliever for the bulk of his time in New York and on the South Side of Chicago. That led to a two-year contract with the Phils over the 2019-20 offseason, but Robertson’s first stint in Philadelphia didn’t go as hoped, though not through any fault of his own. Robertson blew out his elbow just seven games into that deal. He missed the rest of 2019 and ’20 recovering, then returned midway through the 2021 campaign with the Rays. Since getting back to health, Robertson has a 2.75 ERA through 52 1/3 frames. The Phils will take another shot on him to bolster the mid-late innings mix.

Robertson will be a free agent at the end of the year. In addition to his base salary, he’s on pace to reach all of his incentives (including a $100K trade bonus), which would bring his total salary up to $5.1M. Still, for a pitcher with his track record, that’s a reasonable price to pay. The Phils bullpen has been solid of late, but the club has had longstanding issues finding consistent results in the back end.

In exchange for their low-cost dice roll on Robertson, the Cubs recouped a half-season of excellent work and eventually turned him into a longer-term addition to the organization. Brown, 22, was a 33rd-round pick back in 2017. The 6-6 hurler has had a breakout 2022 season, pitching to a 3.08 ERA through 73 innings at High-A. He’s fanned 35.4% of opponents against a 7.7% walk rate. Baseball America recently ranked him the No. 7 prospect in the Philadelphia system, praising his plus fastball-slider combination but suggesting sporadic control could eventually push him to a bullpen role. Brown will have to be added to the Cubs 40-man roster this winter to avoid being selected in the Rule 5 draft. 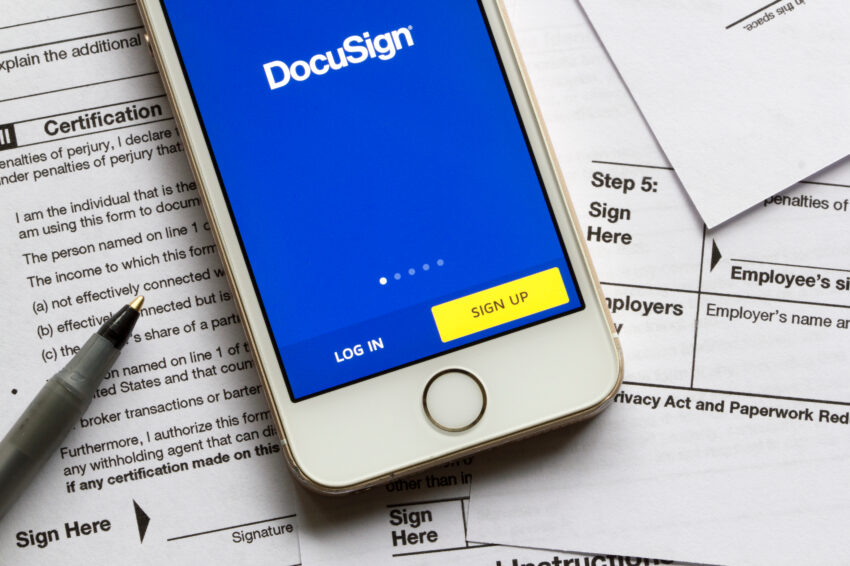 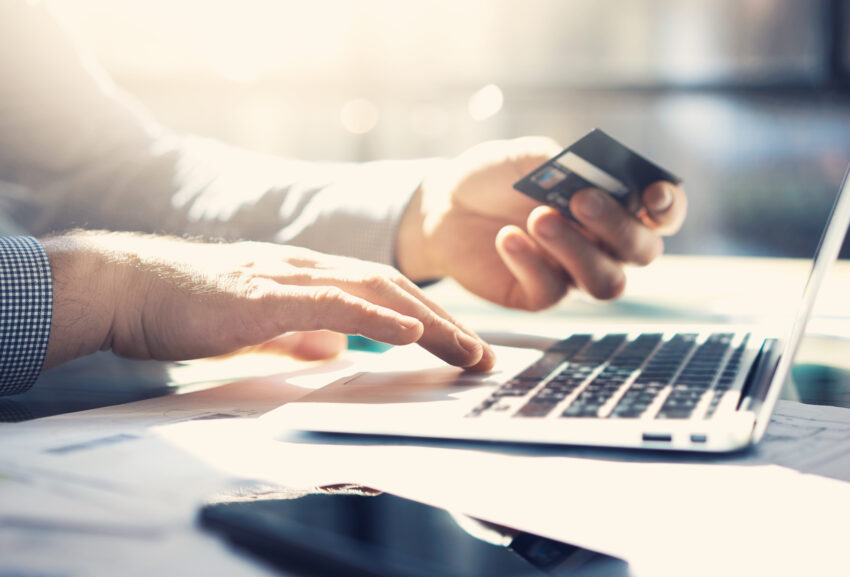