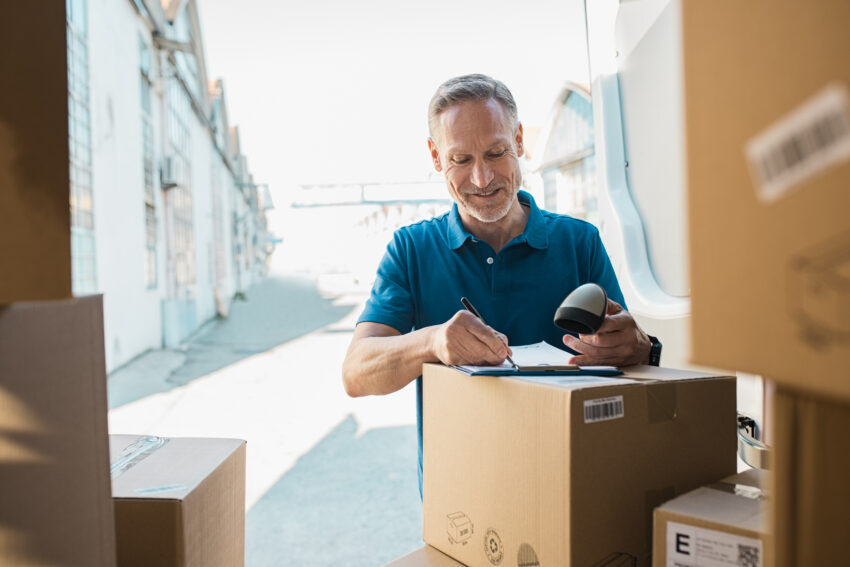 
Internet shoppers are still enduring “dodgy deliveries”, with the courier companies Yodel and Evri the worst of a bad bunch, according to Citizens Advice.

The charity has today published its second annual parcel delivery league table, which reveals that four of the big five firms are failing to provide an adequate service.

Evri, the delivery company that was formally known as Hermes, came bottom for the second year running, with only 1.75 stars out of a maximum of five. The rating is reached using a set of criteria which includes customer service, parcel problems, accessibility and trust.

However, Yodel received the lowest rating on any single criteria, scoring just 1.7 for customer service. Close to half of the Yodel customers polled by Citizens Advice reported a problem with their last delivery, compared to only a quarter of Royal Mail customers.

Overall, half of people who have faced a problem with a delivery struggled to resolve the issue, with the most common complaints being unable to find the right contact details or not receiving a response. Again, the worst offenders were Yodel and Evri, although both companies questioned the methodology of the research.

In one case, a woman who it identified only as Tess from East Sussex lost more than £450 after her delivery went missing. She had ordered a number of dresses online to try on for a wedding but the delivery firm left her parcel on a footpath on her porch, in full view of the public. Tess never found her parcel and was not able to get a refund.

She said: “I just don’t know why they didn’t leave it with a neighbour and why they thought it was OK to leave it there without anyone signing for it. The shop I ordered from said as far as they’re concerned the dresses had been delivered.

“I’d have to take it to a small claims court, which would be too stressful. I was so angry as £456 was so much money to lose. It’s put me off spending so much money when ordering items on one delivery now.”

Citizens Advice estimates that five and a half million people — the equivalent of one in ten of the population — had a parcel lost or stolen last year.

Ofcom is responsible for the parcels market and recently reviewed its regulation, including consumer protections. It announced improvements for disabled people and those who wish to complain. However, Citizens Advice wants the regulator to do more to stop problems happening in the first place.

Dame Clare Moriarty, the charity’s chief executive, said: “One year on and parcel firms haven’t got their act together, with nobody delivering a four or five-star service. Behind the figures are shoppers seriously let down when parcels go missing or are late. The needs of those who rely most on online shopping, such as disabled people, are being forgotten. Our findings show there’s more for Ofcom to do to protect shoppers, and if these firms don’t up their game, it should be fining them.”

This year the best performing firm was Royal Mail, surpassing last year’s winner Amazon Logistics, although it still only managed a score of three out of five stars.

Evri accused Citizens Advice of using “inaccurate data”. In a statement, it added: “We deliver over two million parcels each day and we pride ourselves on offering a fast, reliable, sustainable service which doesn’t cost the earth for consumers and businesses alike.

“We are rated great on Trustpilot, with a score of 4.2, based on over three million independent reviews and we have a loyal client base, including over 80 per cent of the high street.

“We have made significant investments to improve our service as we grow, adding dedicated customer service teams operating seven days a week in depots.”

Yodel said: “We are fully committed to continuously improving and have invested heavily in customer service infrastructure over the last year, including the launch of a new app and proof-of-delivery images which provide customers with greater transparency.

“We disagree with the methodology and findings of this report. Our own parcel data and Have Your Say feedback programmes show that 84 per cent of our customers had a positive experience with us over the last six months.”

How Much Does Disney+ Cost? 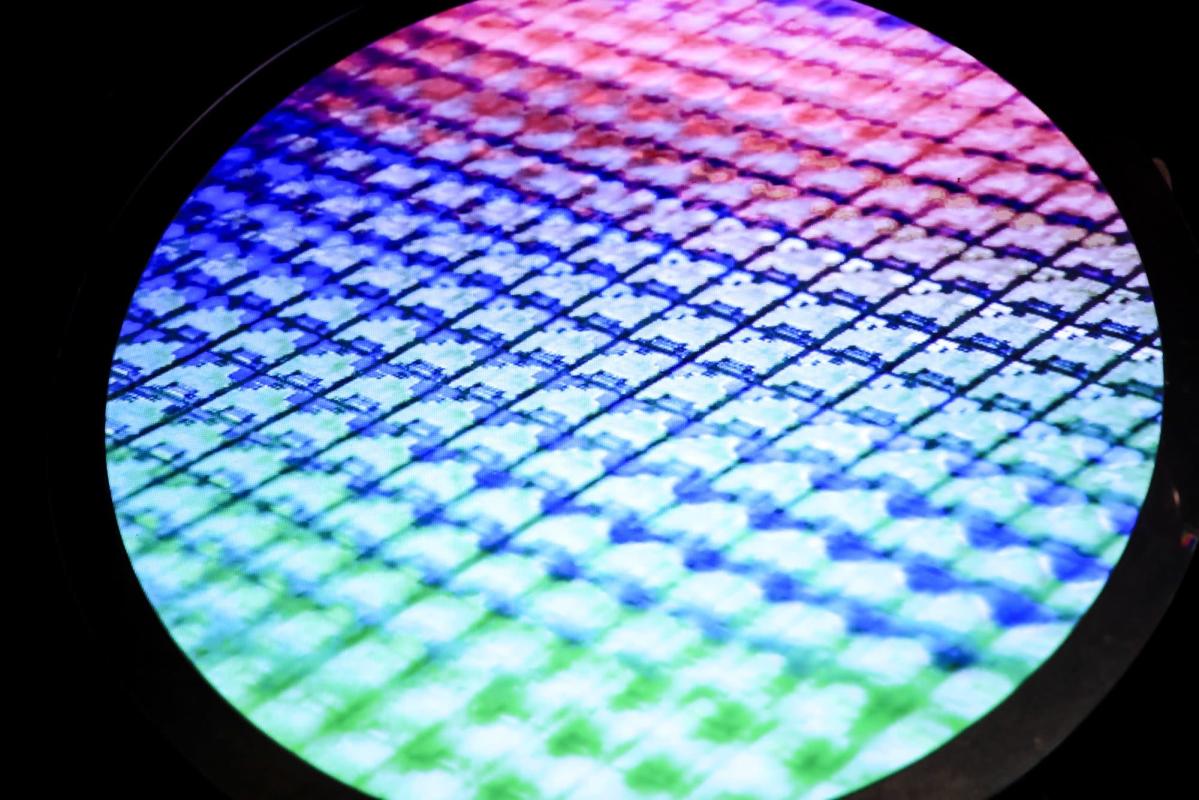