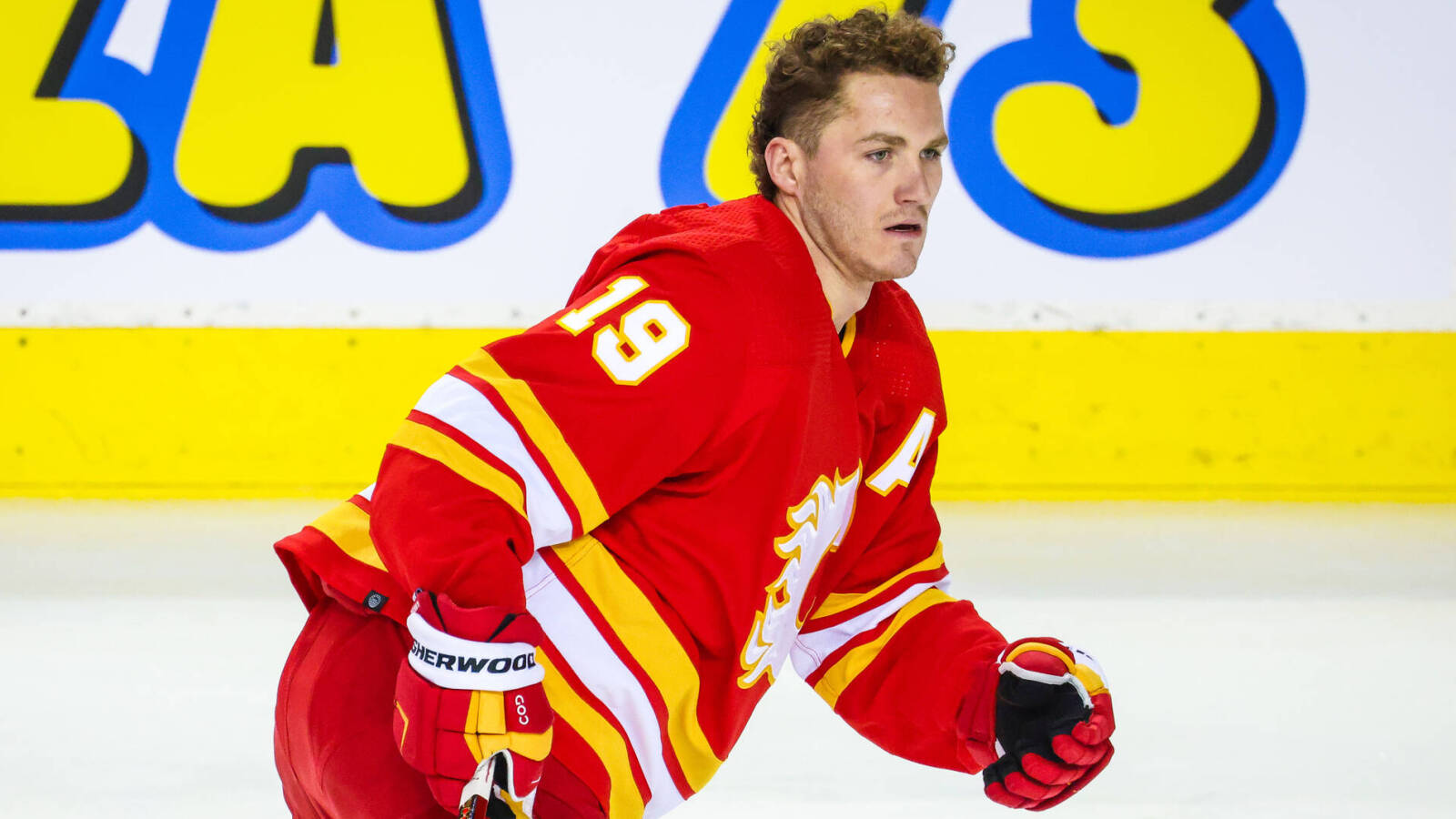 
The Florida Panthers and Calgary Flames have completed a massive, blockbuster trade.

The teams have each announced the swap: Matthew Tkachuk and a conditional fourth-round pick are going to the Florida Panthers, while Jonathan Huberdeau, MacKenzie Weegar, Cole Schwindt and a lottery-protected 2025 first-round pick will head to Calgary.

With the trade completed, the Panthers announced that Tkachuk has agreed to an eight-year extension carrying a $9.5M average annual value. That settles the Tkachuk contract situation and closes off any talk of him joining the St. Louis Blues, which had been heavily rumored in the days leading up to this trade.

Overall, this is the sort of trade that we just don’t see all that often. It involves three superstar players, two wingers who crossed the 100-point threshold last season and one late-blooming defenseman who has blossomed into a true top-pairing, all-situations minutes-eater. A trade involving three stars doesn’t happen very often, making this swap all the more interesting to unpack.

For the Flames, the rationale for making this deal was quite simple. The team had barely any time to recover from the loss of Johnny Gaudreau to the Columbus Blue Jackets before Tkachuk informed them of his intentions to test free agency in a year’s time. GM Brad Treliving was backed into a corner, and he needed to find a way to revive his team’s competitive prospects despite his leverage decreasing and assets’ values dwindling. This trade is Treliving’s way of jump-starting the Flames’ hopes for next season after a nightmarish start to their offseason.

One could very easily argue that, on a player-for-player basis, the Flames got significantly better through this trade. Yes, Tkachuk is a superstar, combining incredible skill with physicality and peskiness to provide a package of tools few players can rival. On a line with Gaudreau and Elias Lindholm, Tkachuk smashed past his career highs in 2021-22, scoring 42 goals and 104 points. But in exchange for Tkachuk, the Flames are getting a player who also blew past his career highs and reached new heights in production — Huberdeau. In 80 games, Huberdeau scored 30 goals and 115 points, helping power a Panthers offense that scored at will. And it’s not just offense with him either, Huberdeau also saw nearly two minutes of short-handed ice time per game and has made great strides in refining his 200-foot game.

But that’s not all the Flames are getting. They’re also receiving Mackenzie Weegar, a 28-year-old former seventh-round pick who’s quickly risen to be one of the most reliable, impactful, underrated two-way defensemen in hockey. Weegar scored 44 points this season and averaged 2:46 in short-handed ice-time per game. When Aaron Ekblad was struggling to stay in the lineup, Weegar became a true No. 1 defenseman on the best regular-season team in hockey, a true feat. It’s fair to call Weegar a No. 1 defenseman, and he should instantly be expected to slot into that role on an already-talented Flames blueline.

In addition to Weegar, the Flames are getting center prospect Schwindt. Schwindt is 21 years old and was selected 81st overall in the 2019 draft. The former Mississauga Steelheads star has adjusted well to professional hockey and had 40 points in 70 games as a rookie in the AHL. Schwindt represents the future-oriented part of the return, along with the lottery-protected 2025 first-round pick the Flames also received from the Panthers.

So, for the Flames, this trade works on two levels. On one level, it helps them recover from the loss of Gaudreau and compete for a Stanley Cup next season. They are adding an MVP-level, line-driving, 100-plus-point winger to replace their lost 100-point winger. They’re also adding a minute-munching, all-situations No. 1 defenseman as well. Instantly, their team is better. They also receive a solid prospect to develop at their new Calgary-based AHL affiliate, and a nice first-round pick as well.

The true beauty of this trade for Calgary, though, is on its second level. See, this trade gives Treliving something that is all too rare in today’s flat cap world: flexibility. Let’s say, for whatever reason, Huberdeau and Weegar aren’t great fits. The team could struggle out the gate, and it could become clear that expecting the 2022-23 Flames to compete for a Stanley Cup is unrealistic. Well, if that ends up happening, Treliving will have Huberdeau and Weegar on expiring contracts. He will be able to immediately pivot to a rebuilding plan for his club and jump-start it with two players who will likely be the most coveted assets on the trade-deadline market.

Treliving would be able to, essentially, orchestrate an auction for Huberdeau’s and Weegar’s services next season and accumulate a significant stockpile of draft picks and prospects in the process. When added on to the prospect and draft pick already received in this deal, it’s not a bad way to begin an organizational reset, especially when it comes at the cost of a player who had already communicated his intentions to leave in free agency. So for Treliving, this trade gives him and the entire Flames organization the flexibility to be able to effectively pursue either a cup-or-bust competitive window or a future-oriented reset.

Yes, there is some risk for the Flames, there’s no doubt about that. If a rebuild is, in fact, off the table, then adding two players with just a single year of team control each as the main return for Tkachuk is a gamble. If Weegar and Huberdeau both leave as free agents next summer, and the Flames don’t win a Stanley Cup, the initial good feelings generated from this trade could evaporate. But for a Flames team that badly needed optimism and direction after such a bad month, this is the sort of gamble they’re prepared to make.

From the Panthers’ side of the equation, the motivations behind making this trade are a bit less clear immediately. This is a team that just won the President’s Trophy, so swapping one superstar winger for another at the cost of a top-pairing defenseman might not seem like the wisest choice, especially when they need to surrender a talented prospect and a first-rounder for their trouble. But one look at the Panthers’ cap sheet can give a bit more insight into why GM Bill Zito and the Panthers made this swap.

With major cap hits for Aleksander Barkov, Sergei Bobrovsky, Ekblad and Sam Reinhart already on the books, the Panthers were looking at a very realistic scenario that either Huberdeau, Weegar or even both would leave as free agents next summer. That was seen as a necessary risk for a team intent on winning the Stanley Cup, of course, but Zito seemingly decided that that risk was too much to bear. So, he decided to trade both Huberdeau and Weegar at a time when they were still extremely valuable assets in order to secure a younger superstar winger who he can lock into a long-term deal.

With Weegar gone and Tkachuk swapped for Huberdeau, it’s difficult to say that the Panthers are an improved team for next season. But if this trade — as well as the departure of interim head coach Andrew Brunette — tells us anything, it’s that the Panthers were extremely displeased with their second-round loss at the hands of the Tampa Bay Lightning. The Panthers clearly believe that they need a change in how their group plays, to play with more physicality, fire and passion. There are few 100-point wingers who offer those three attributes more plentifully than Tkachuk can, and even at this steep price, it’s easy to understand why Zito wanted him in Sunrise. If his presence in the lineup and locker room can help augment their team’s identity, it’ll be assets well spent.

This trade will be an extremely interesting one to track, and the storylines it creates could dominate the hockey headlines for months to come. Tkachuk is now in the same division as his brother, Brady, who captains the Ottawa Senators. The Flames have recently had to deal with questions over their ability to retain star players, and they’ve now added two star players who will, in just a year’s time, be free agents. Will the Flames be able to keep them? Will the new-look Flames be as good as last year’s club? Will Zito’s no-holds-barred chase of superstar talent, at the cost of the team’s first-round picks for the next three seasons, result in a Stanley Cup victory for the Panthers?

Those are definitely questions to ponder, and it’ll be extremely interesting to see how they end up answered.

Sportsnet’s Eric Francis was first on the trade. 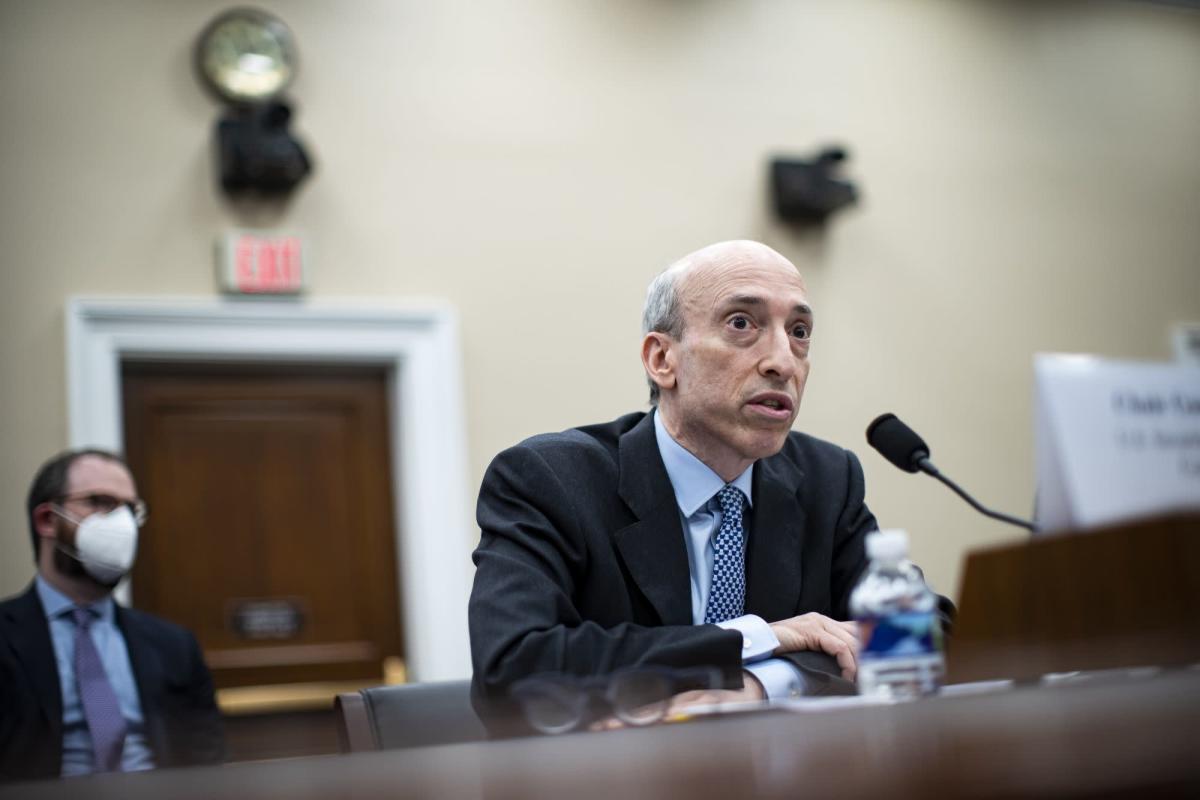 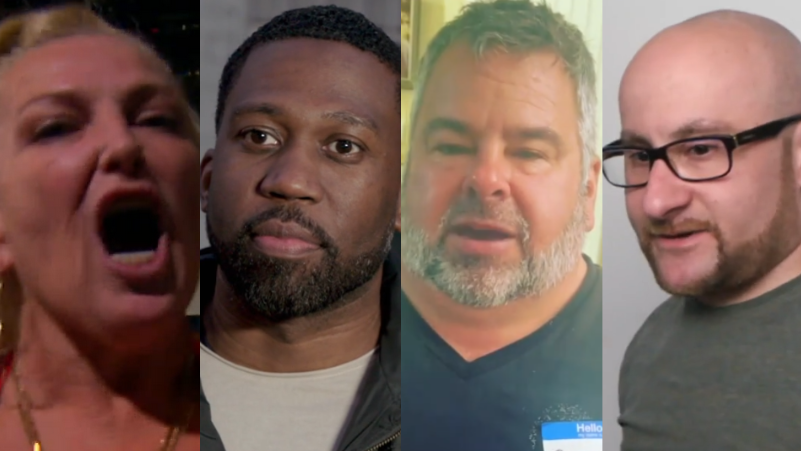 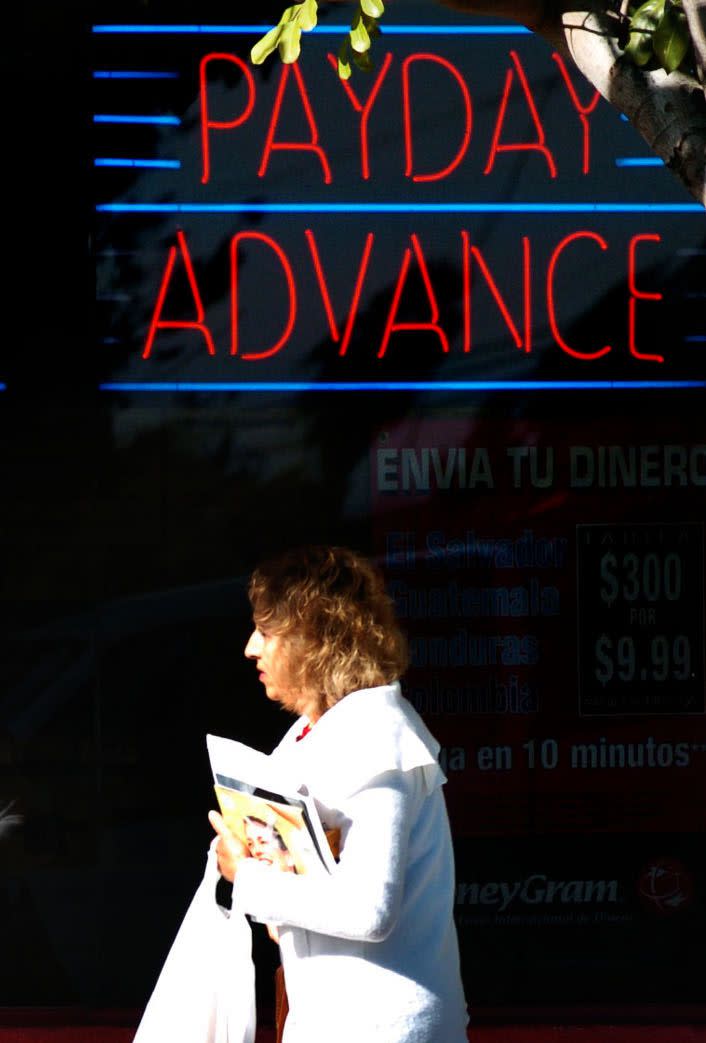