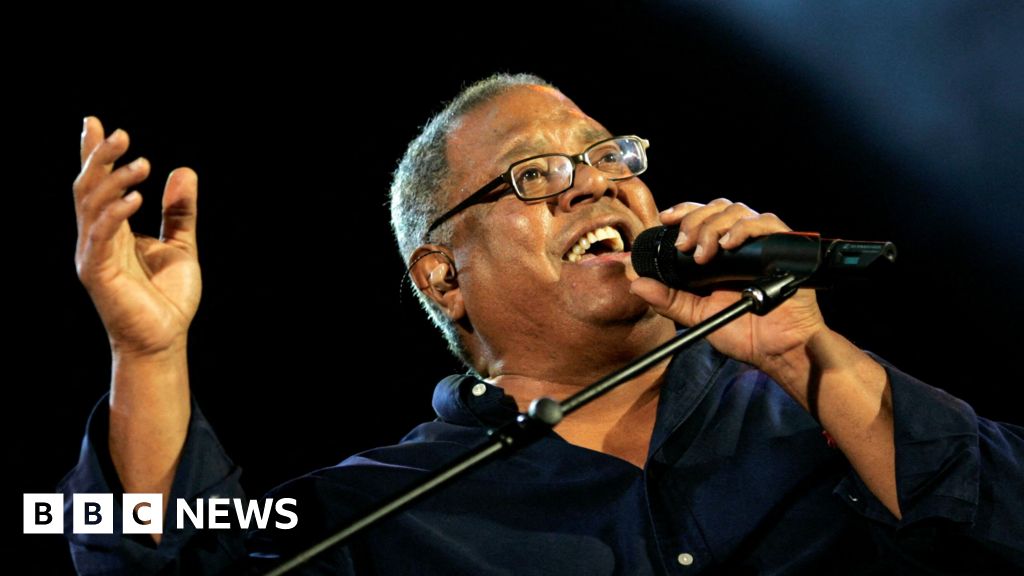 
Pablo Milanés Arias was born in the east Cuban city of Bayamo in 1943, the youngest of five siblings born to working class parents.

His musical talents were apparent from an early age. At the age of six, Milanés started entering, and often winning, singing competitions on local TV and radio stations, and later studied at the Conservatorio Municipal in Havana.

Despite the formal training, he generally credited the bohemian musicians of his local neighbourhood as the inspiration for his early career.

Although he supported ﻿the Cuban revolution of 1959, Milanés was initially targeted by Fidel Castro’s government, who clamped down on “alternative” culture.

The musician was reportedly harassed for wearing his hair in an afro, and in 1965 was sent to an agricultural forced-labour camp for his interest in foreign music.

H﻿e eventually escaped and denounced the camps. But the experiences did not dampen his fervour for the revolution, and he began to incorporate politics into his music.

Working with musicians such as Silvio Rodríguez and Noel Nicola, and sponsored by Castro’s government, he co-founded the nuevo trova movement – which was designed to update traditional Cuban folk music for the modern, post-revolutionary society.

In 1987, the New York Times, external, called Rodriguez and Milanés, who were close collaborators, “as much a symbol of Cuba and its revolution as Fidel Castro and his beard.”

“The success of Silvio and Pablo is the success of the Revolution,” Fidel Castro was quoted as saying at a reception honouring the artists in 1984. 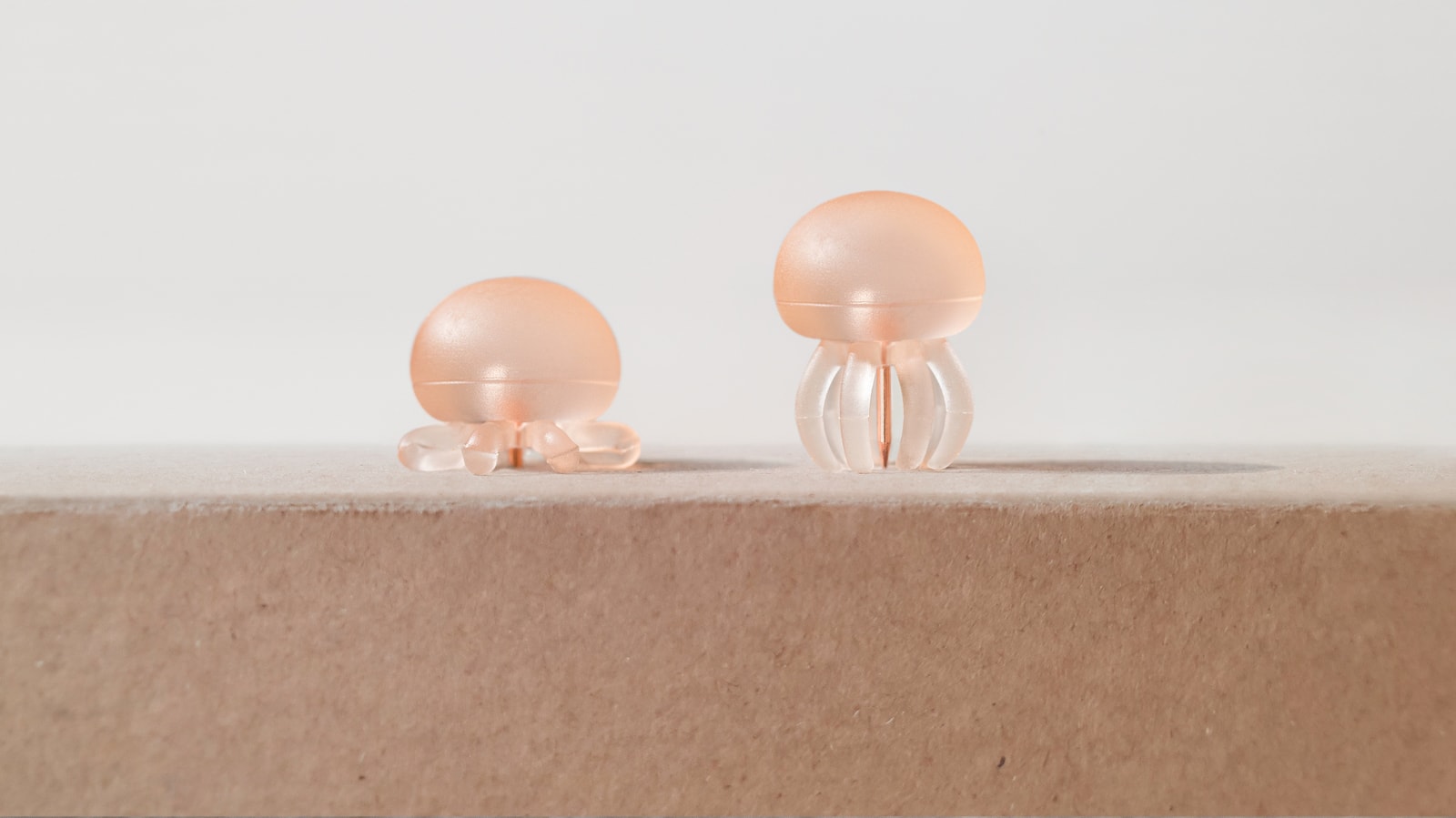 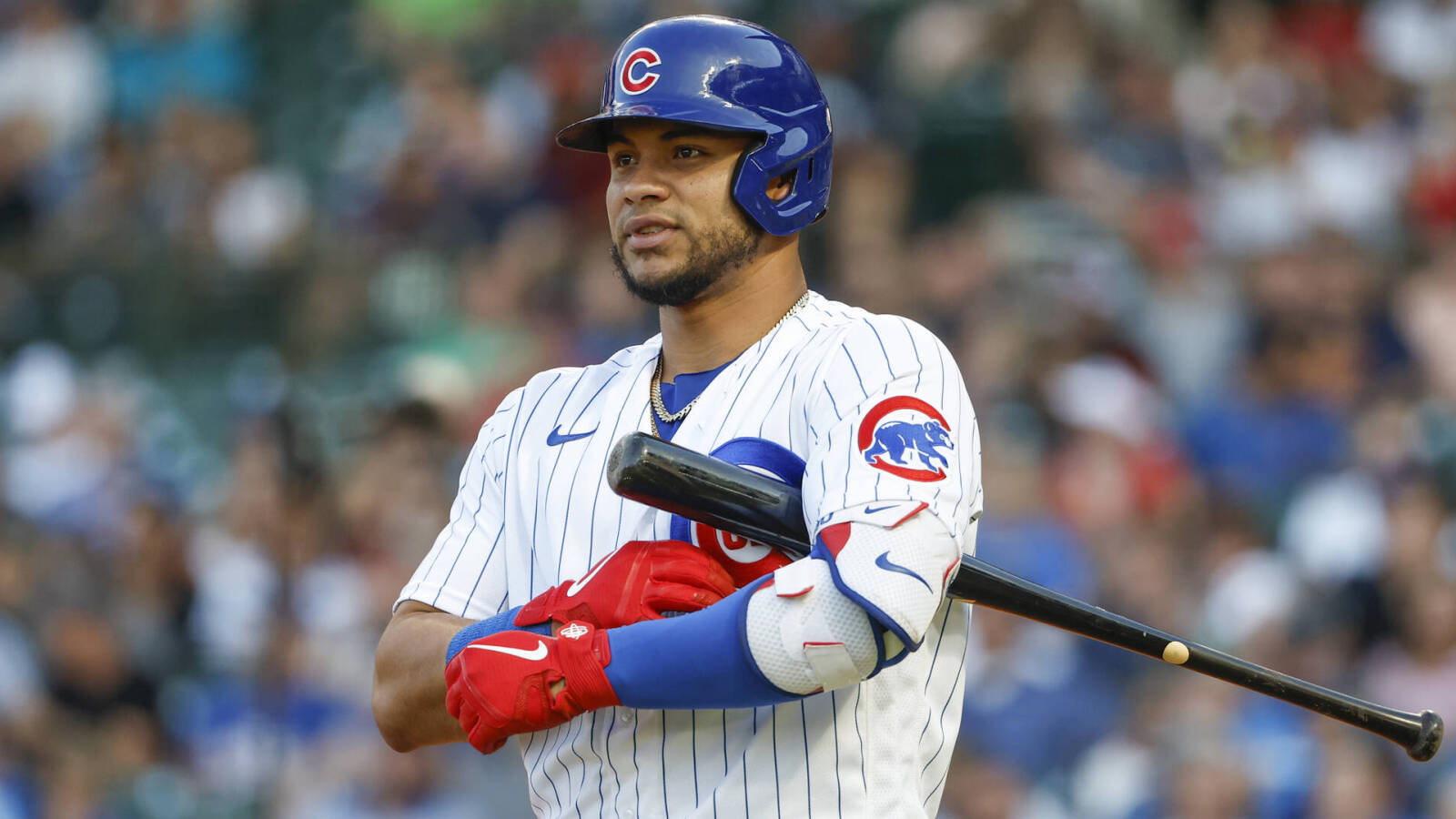